Jesca Hoop at The Horseshoe 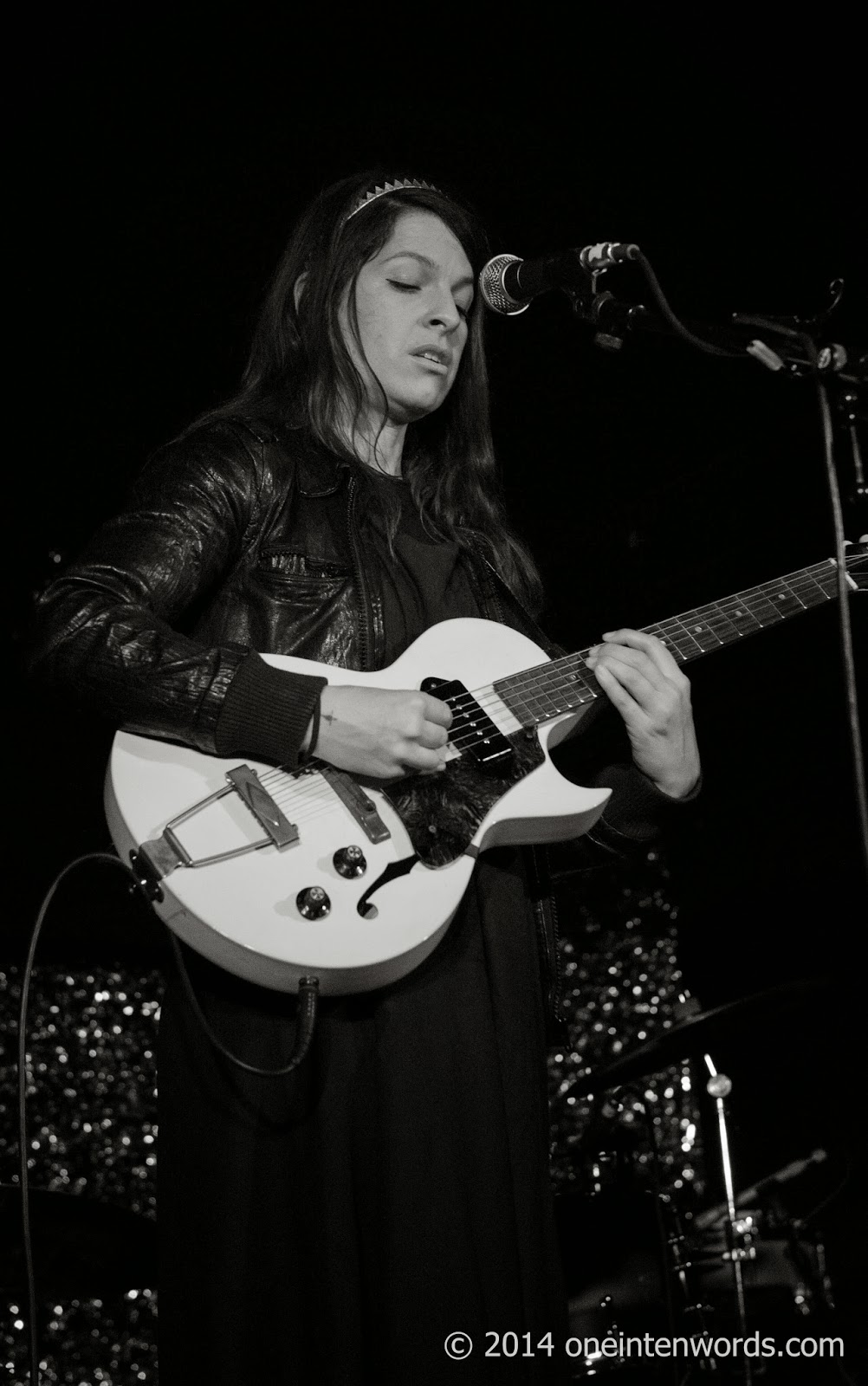 I caught Jesca Hoop opening for Shearwater and Death Vessel at The Horseshoe on March 27. She's from Northern California and she's been releasing music since 2004. 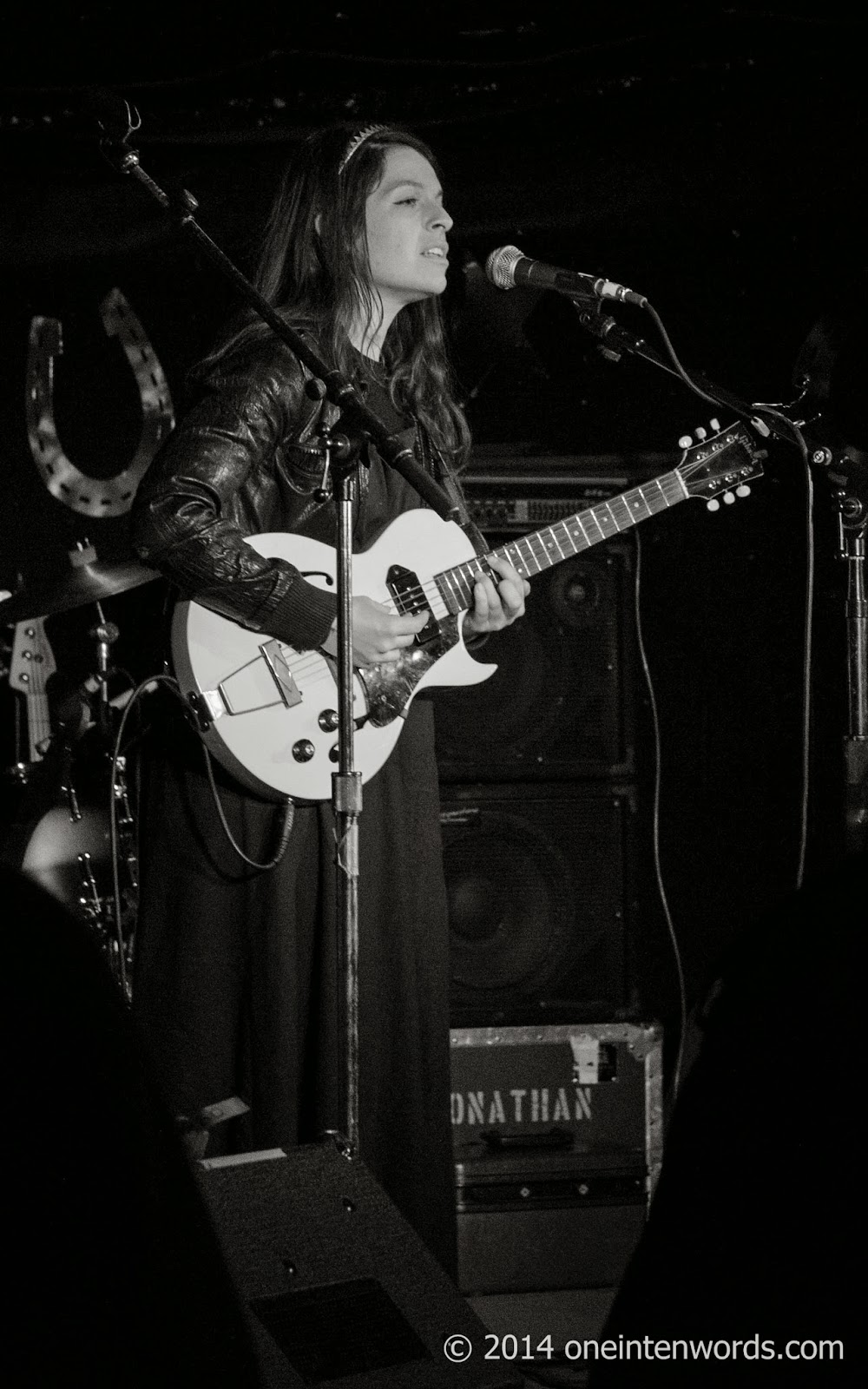 I enjoyed her solo performance and songs. Later in the evening, she joined Shearwater on stage for their performance.

"Feast of the Heart"