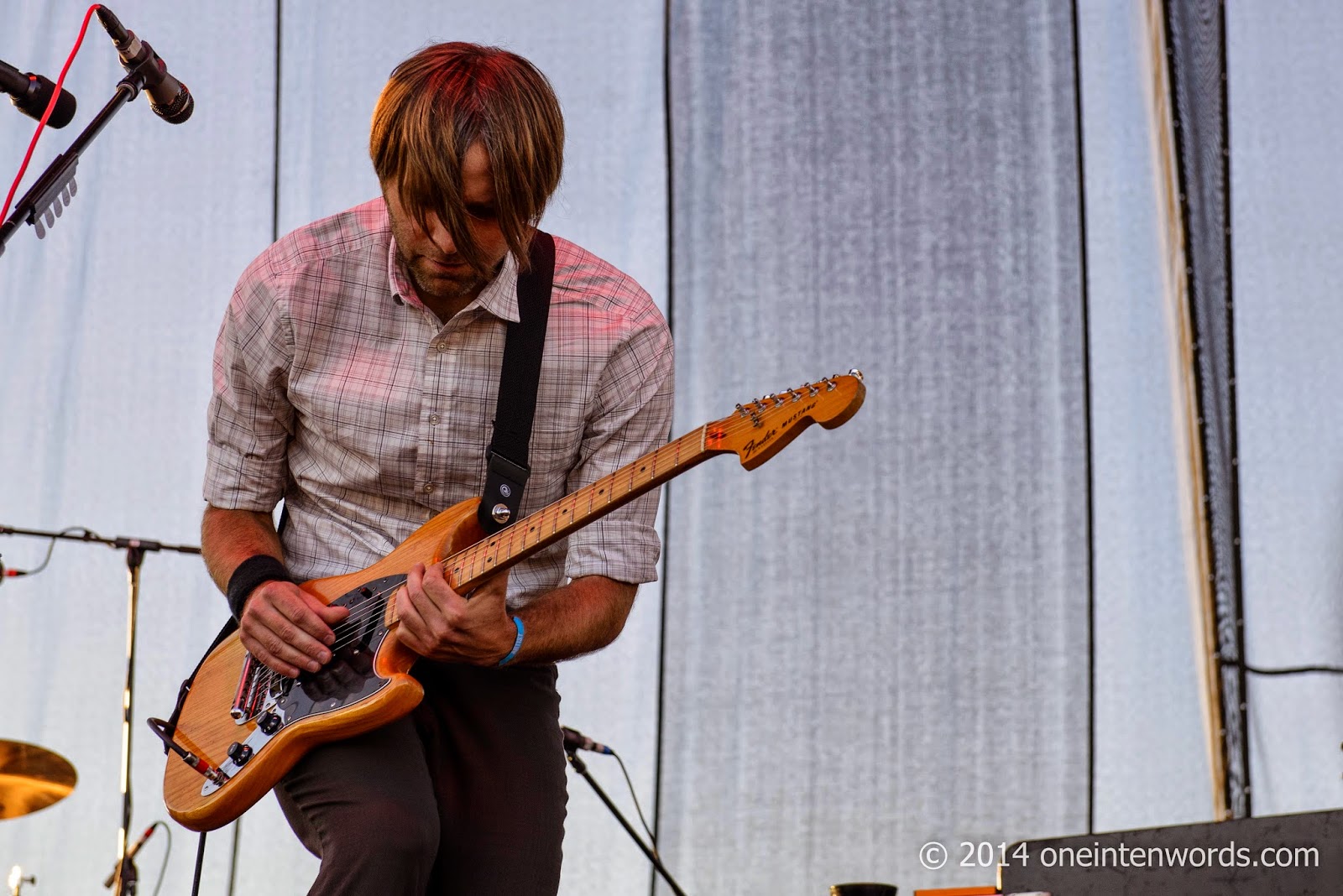 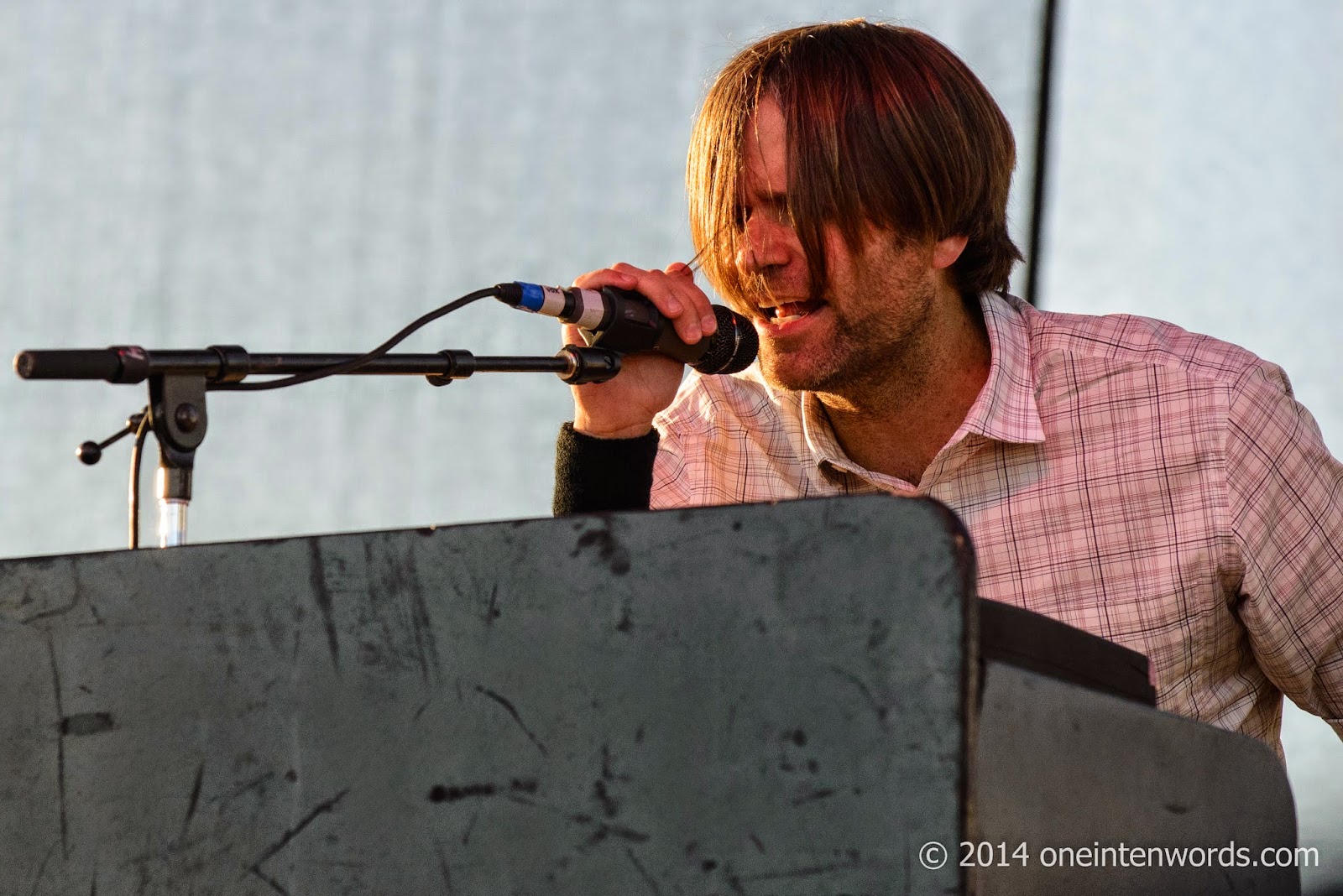 Death Cab for Cutie was a band I was particularly interested in seeing at Riot Fest. For one, I'm a huge fan of the band. Second, it was my first time seeing the band live. Third, it was one of the last shows that Chris Walla was ever going to play with the band. Overall, some pretty significant reasons to be excited. 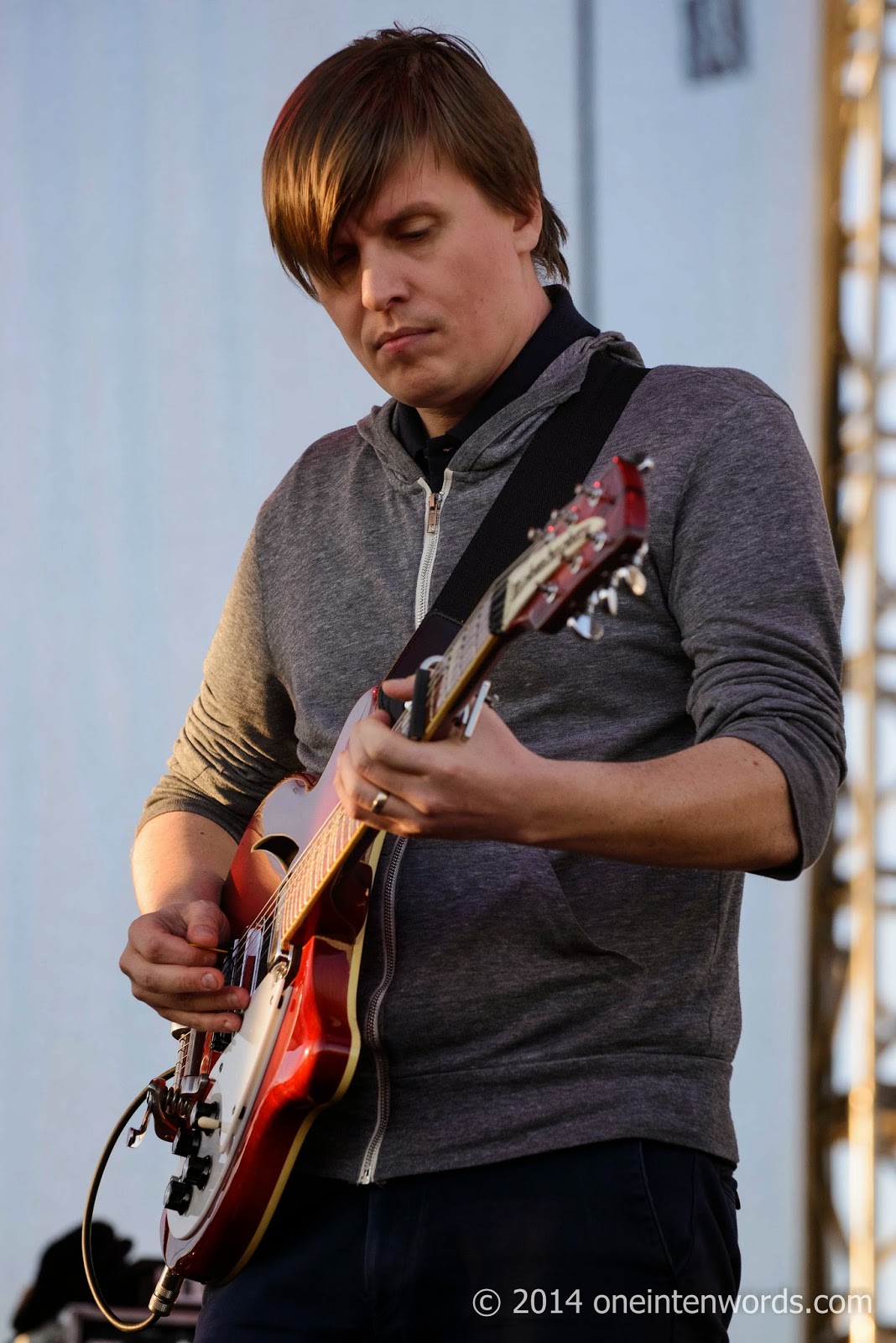 When they opened with "I Will Possess Your Heart", I was in heaven. It's one of my favourite tunes, and it's an awesome opening tune because of the way it builds and builds. They followed it up with a solid set of new and old tunes alike. Of course, with a festival length set, and a back catalogue of the size and scope of Death Cab's, there are going to be favourite songs that you don't get to hear, but I really can't complain. 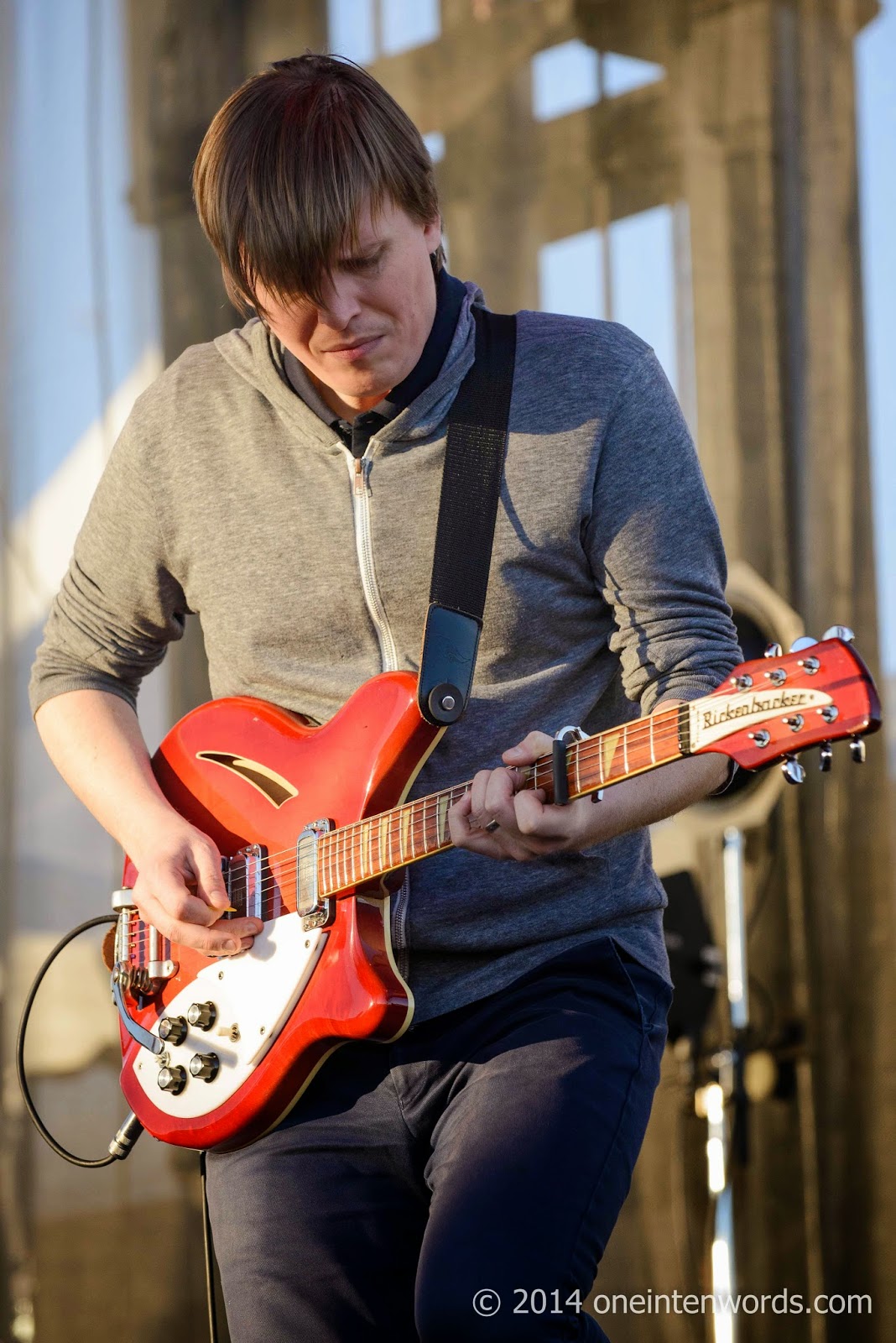 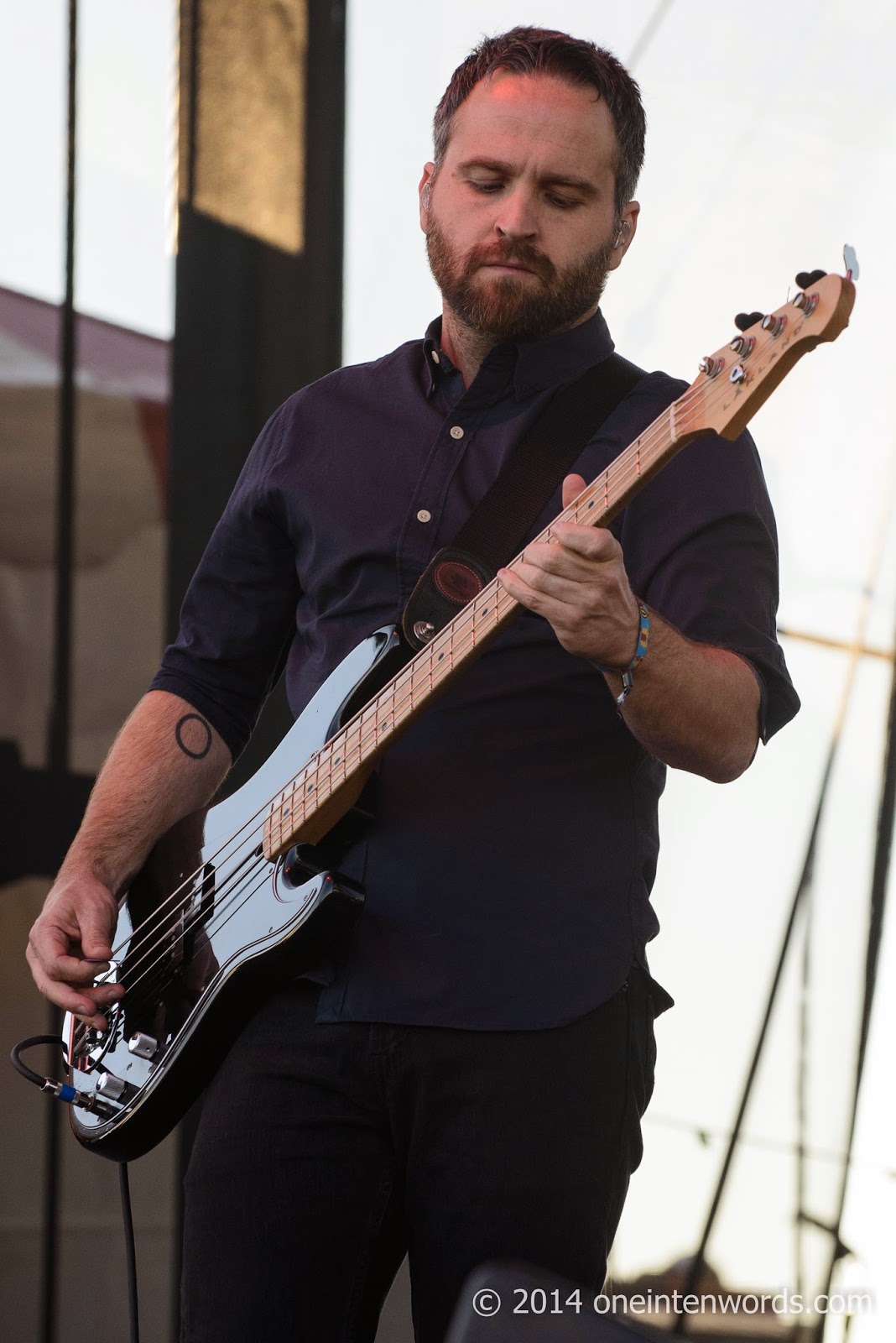 The band sounded great and was full of energy. Overall it was a great show, by a great band, playing a great set. I know I'm looking forward to hearing what they come up with for their next album, due for release next year. 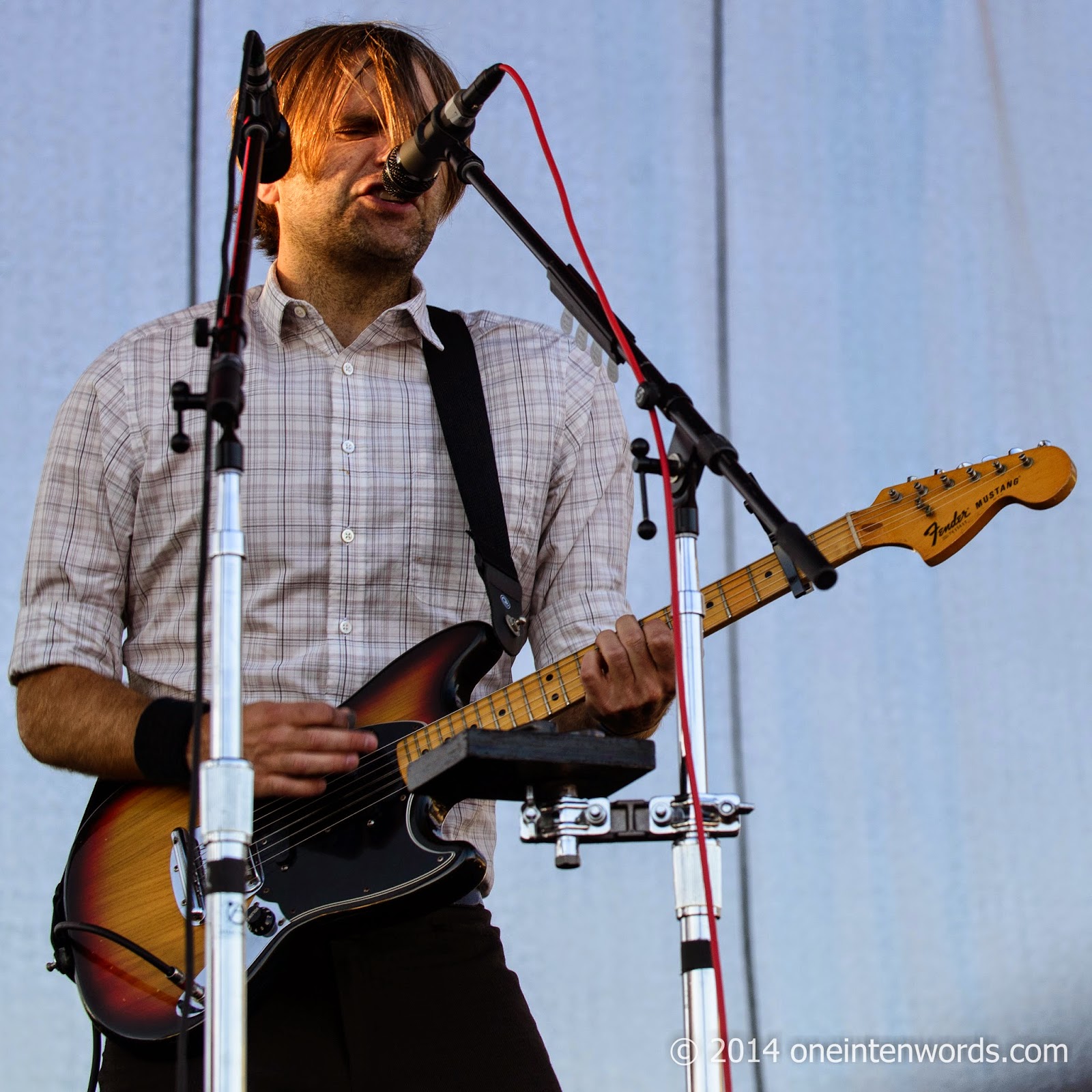 Here are some of my favourite tunes that they played.

"I Will Possess Your Heart" from 2008's Narrow Stairs

And the fantastic closer "The Sound of Settling" from Transatlanticism 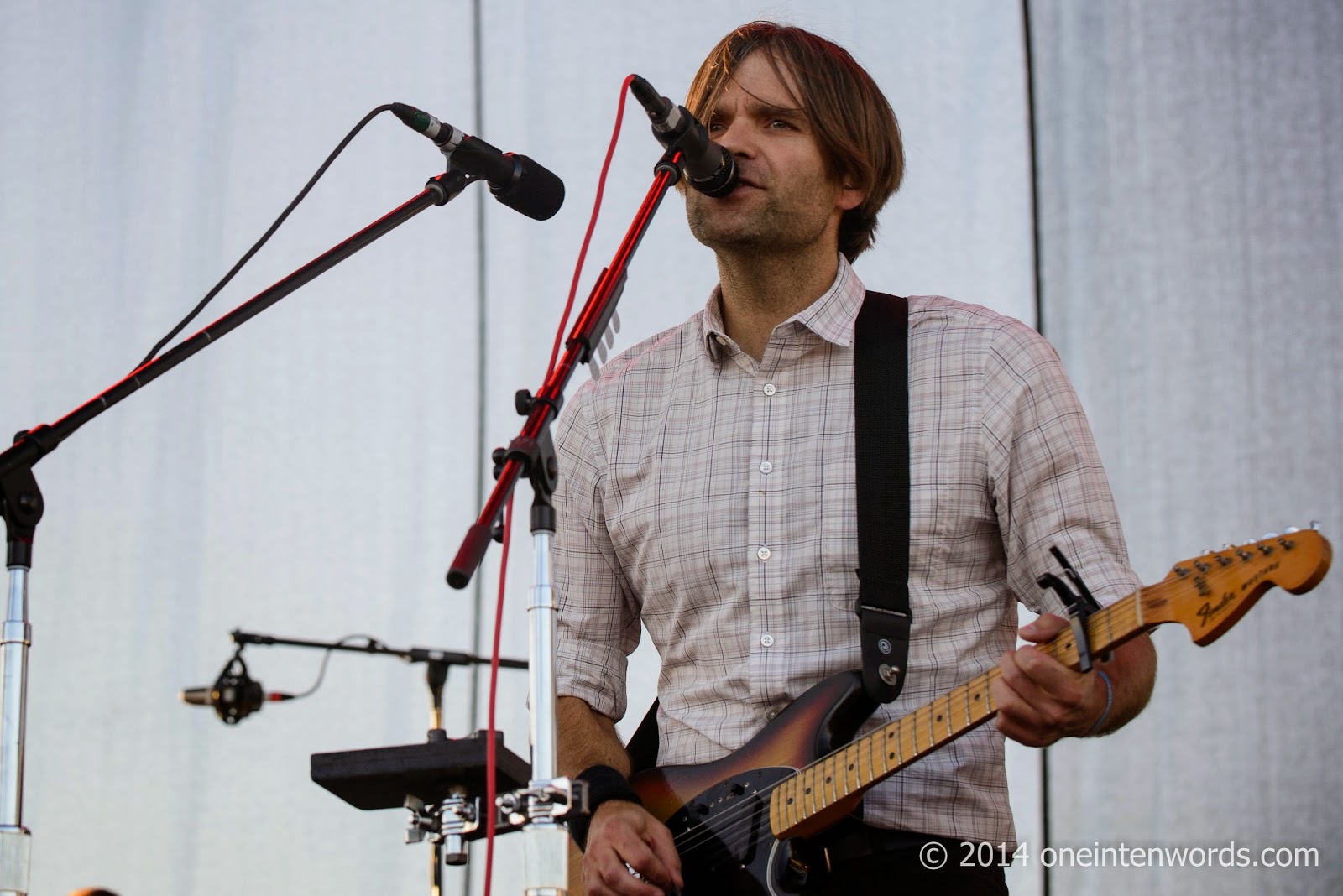 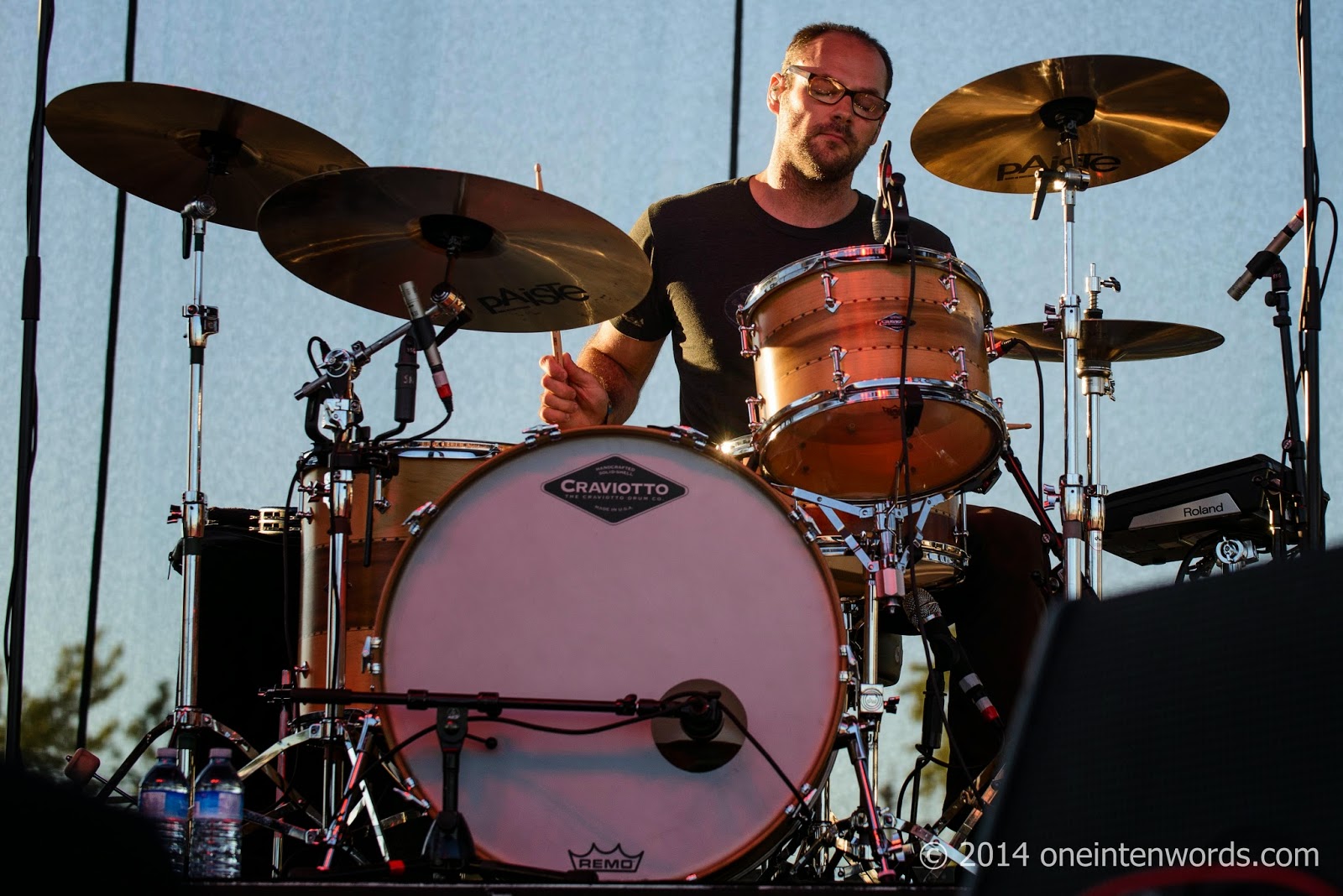