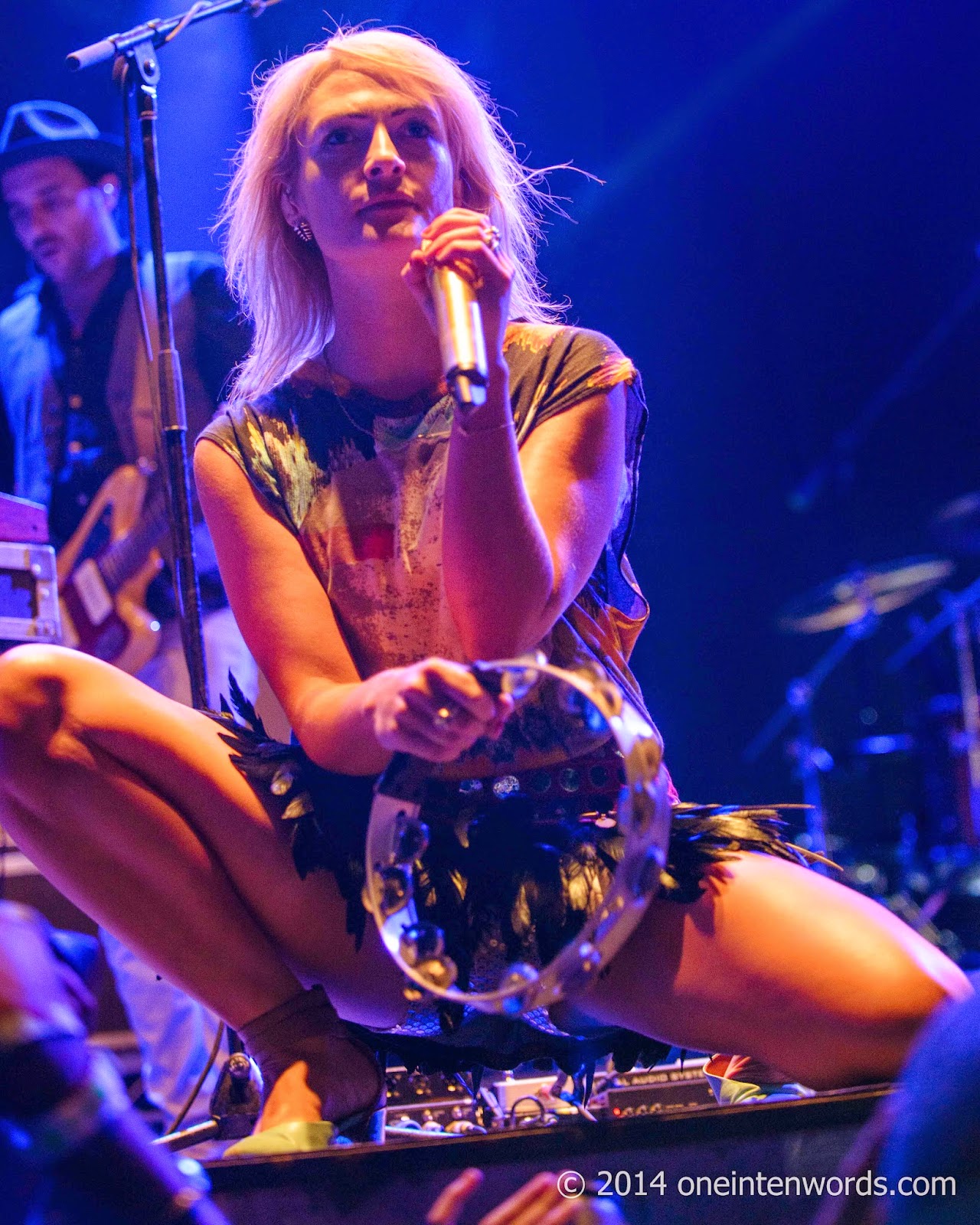 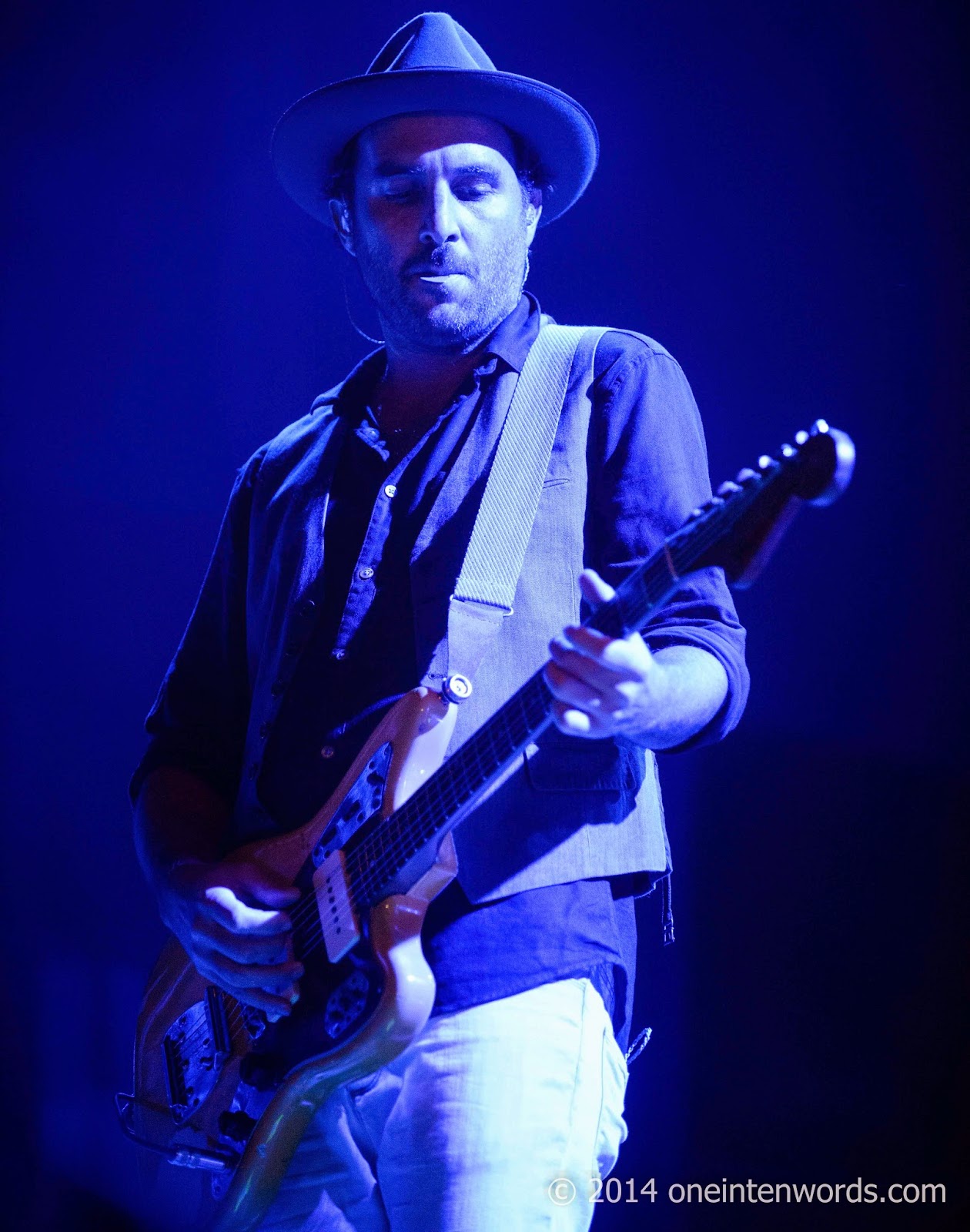 Since Emily Haines and James Shaw started making music as Metric in 1998, the band's popularity has grown steadily. Each album seems to be more popular than the last and they play in bigger and bigger venues. At this year's Riot Fest in Toronto, Metric was the second last act to hit the stage. A massive crowd gathered to take in the hit-filled show. 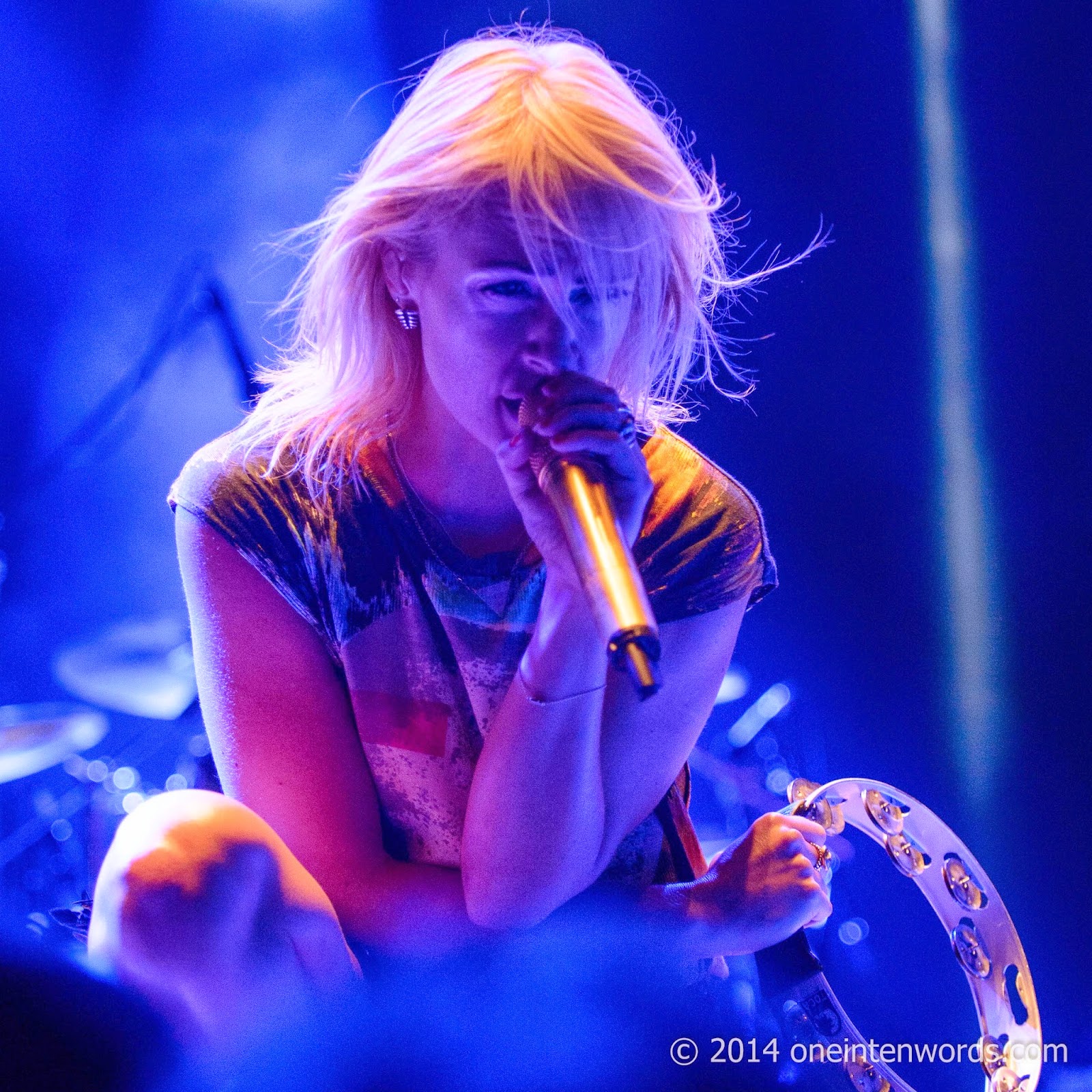 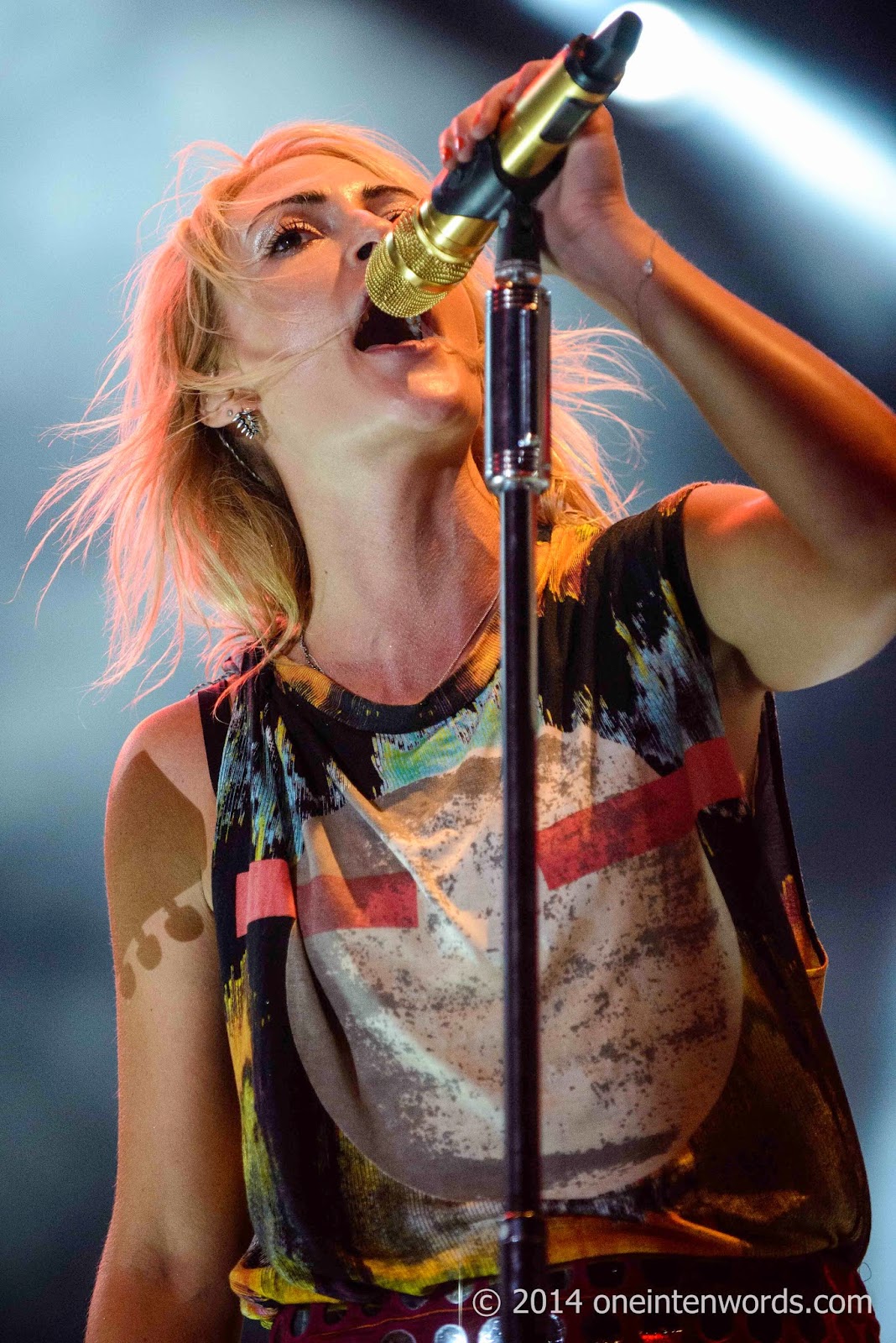 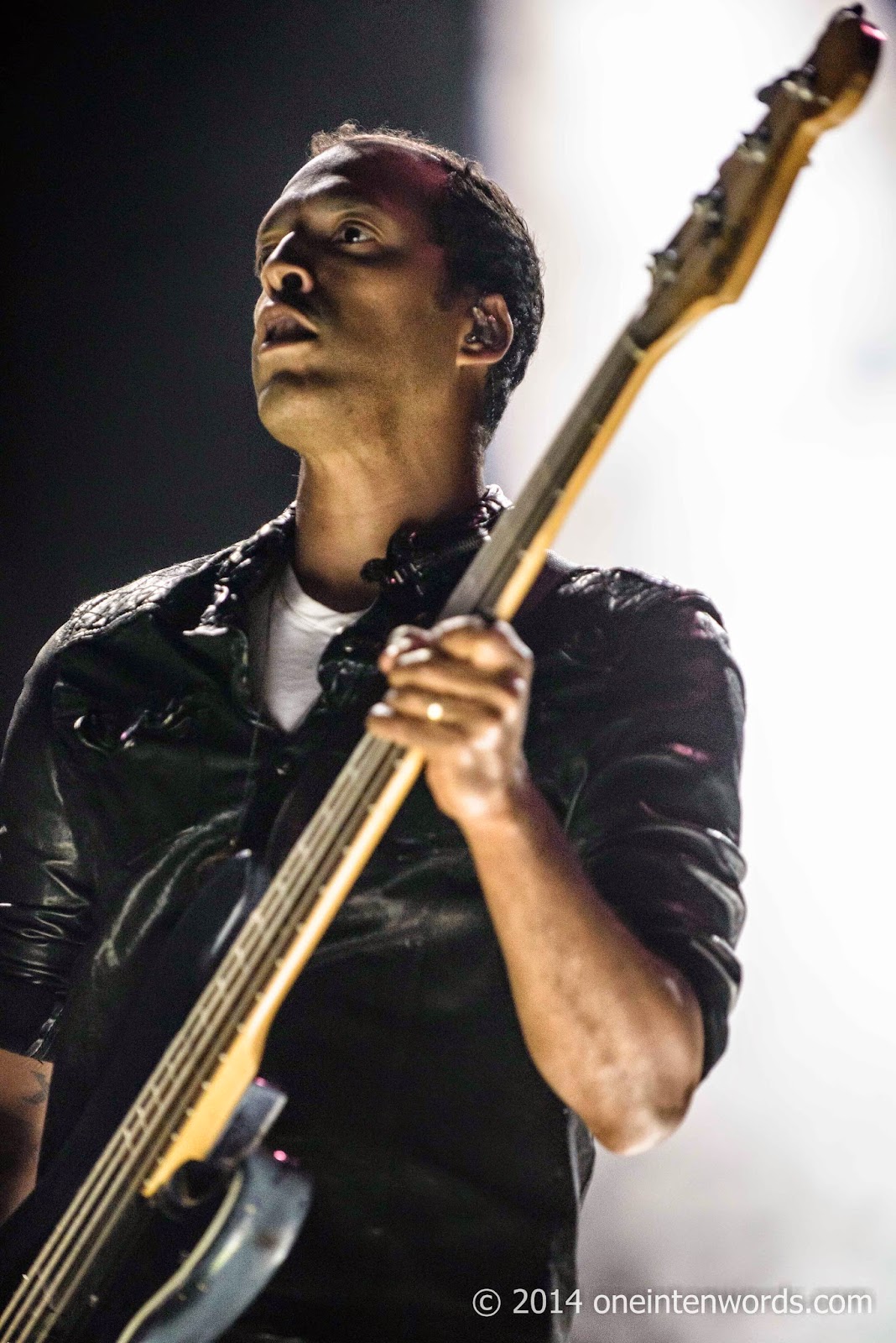 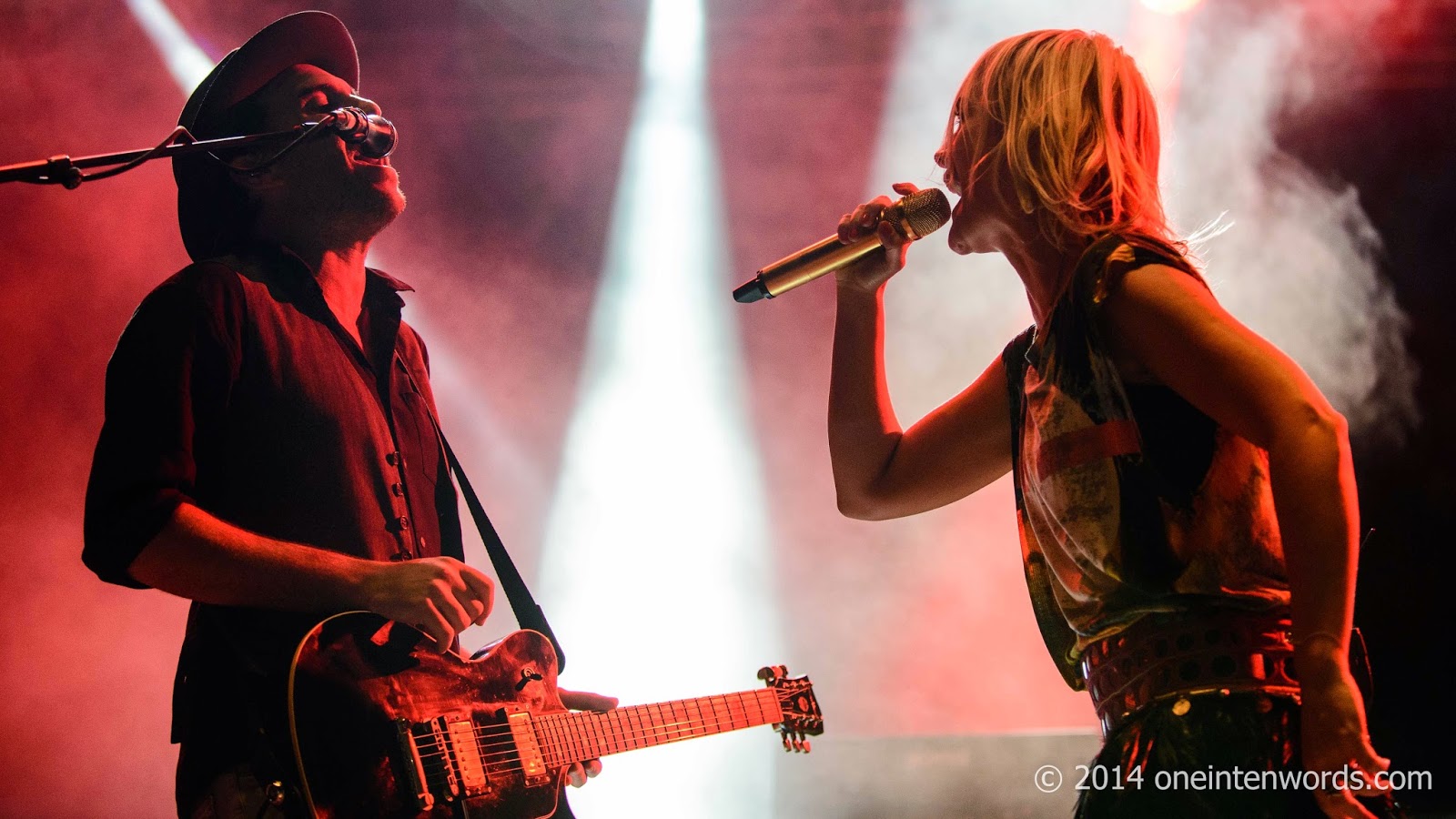 They played tunes from every album they've released since 2003's Old World Underground, Where Are You Now?, only ignoring their first release, 2001's Grow Up And Blow Away. The focus was definitely on their two most recent releases, Fantasies and Synthetica, with one tune - set opener "Empty" from Live It Out. Overall, it was a solid festival set with many crowd favourites. I personally would have wished for more of their early material, but that's just me. 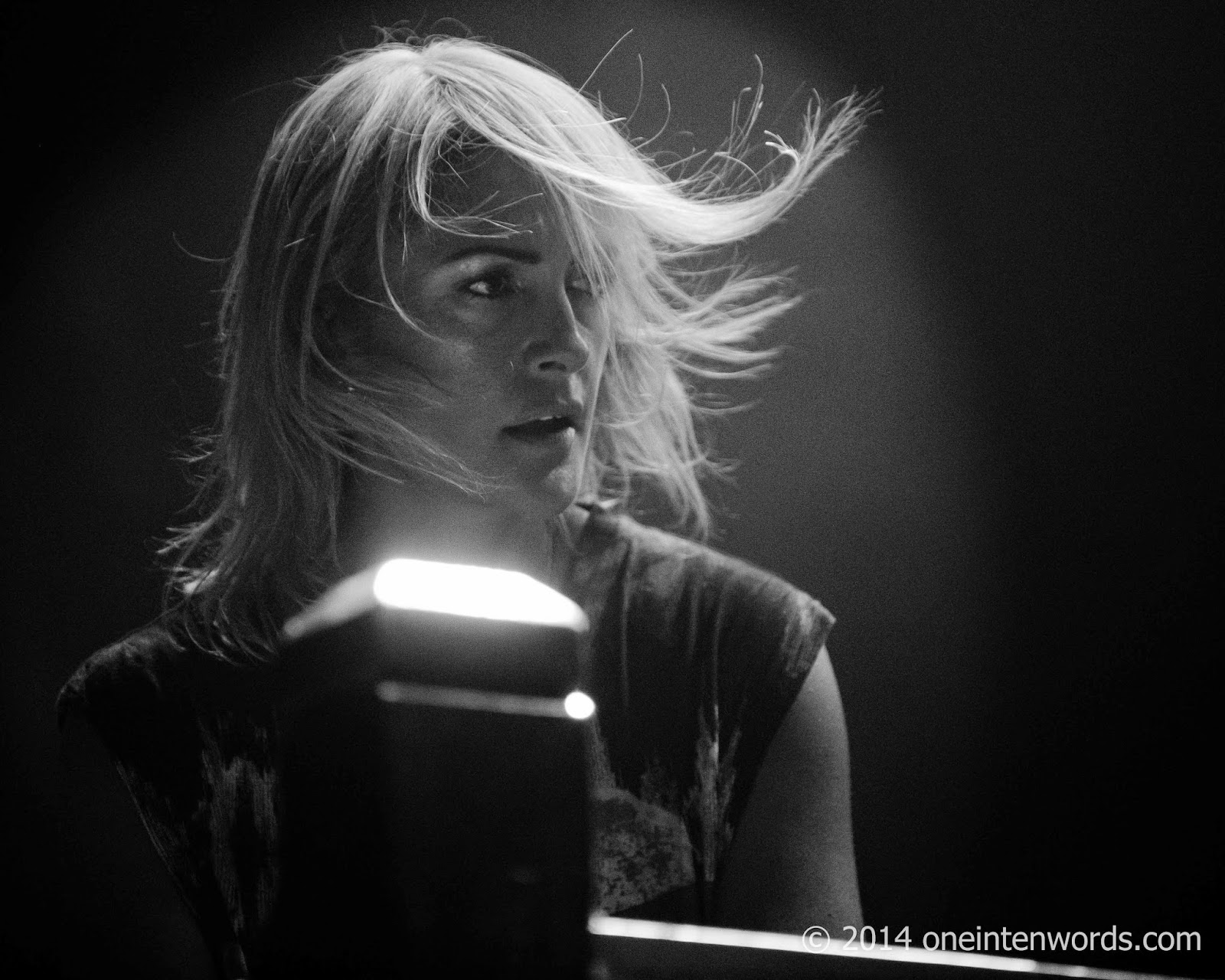 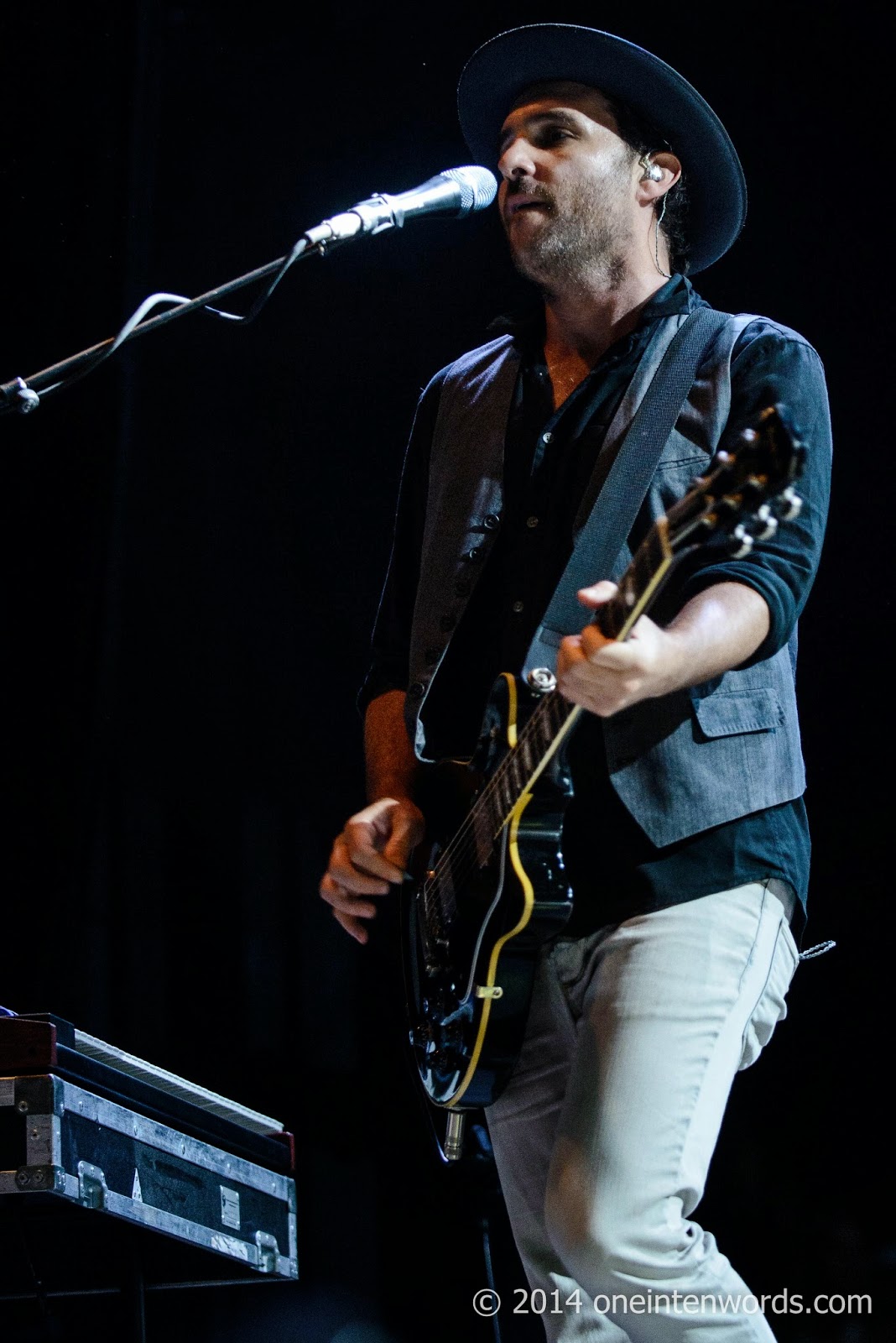 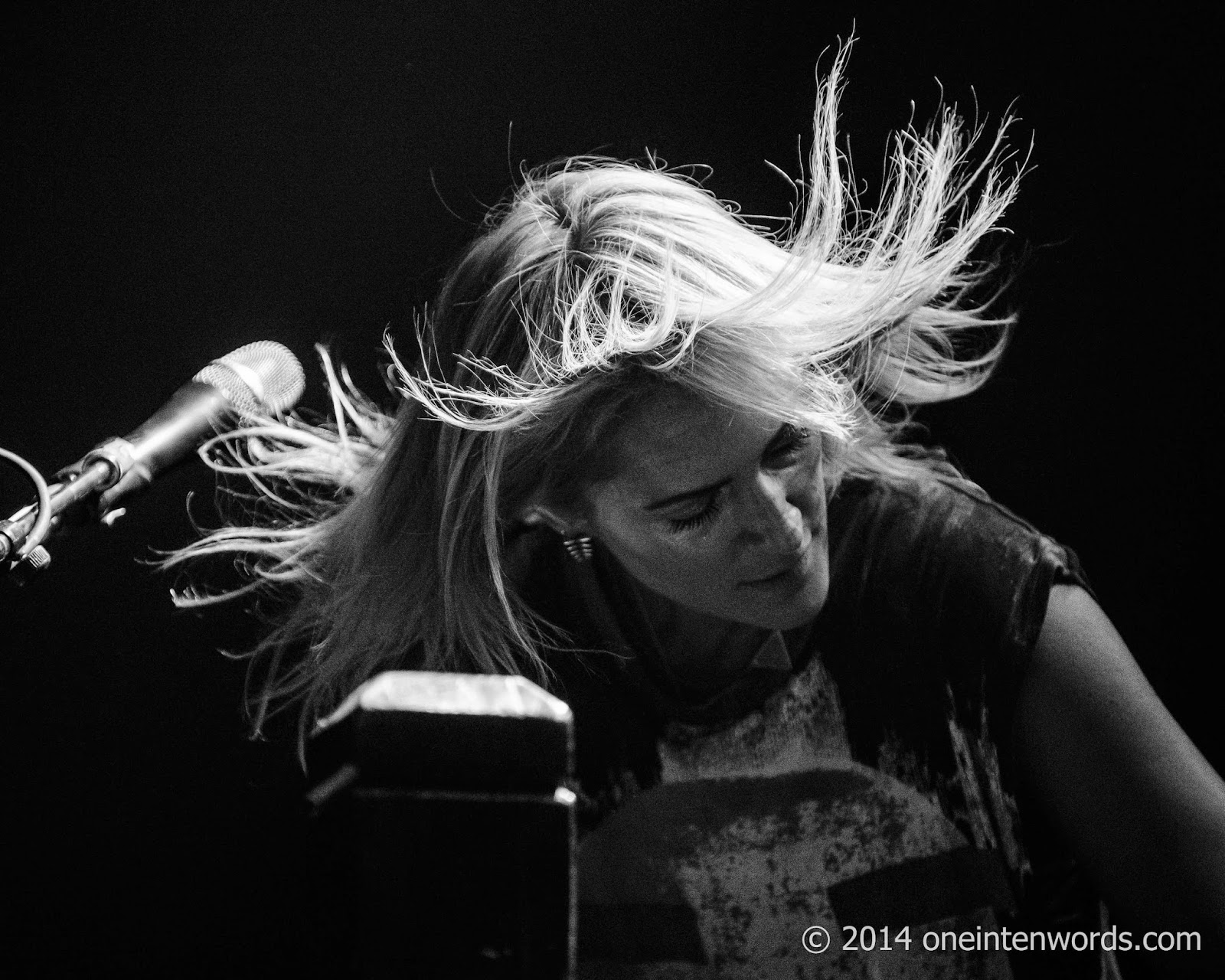 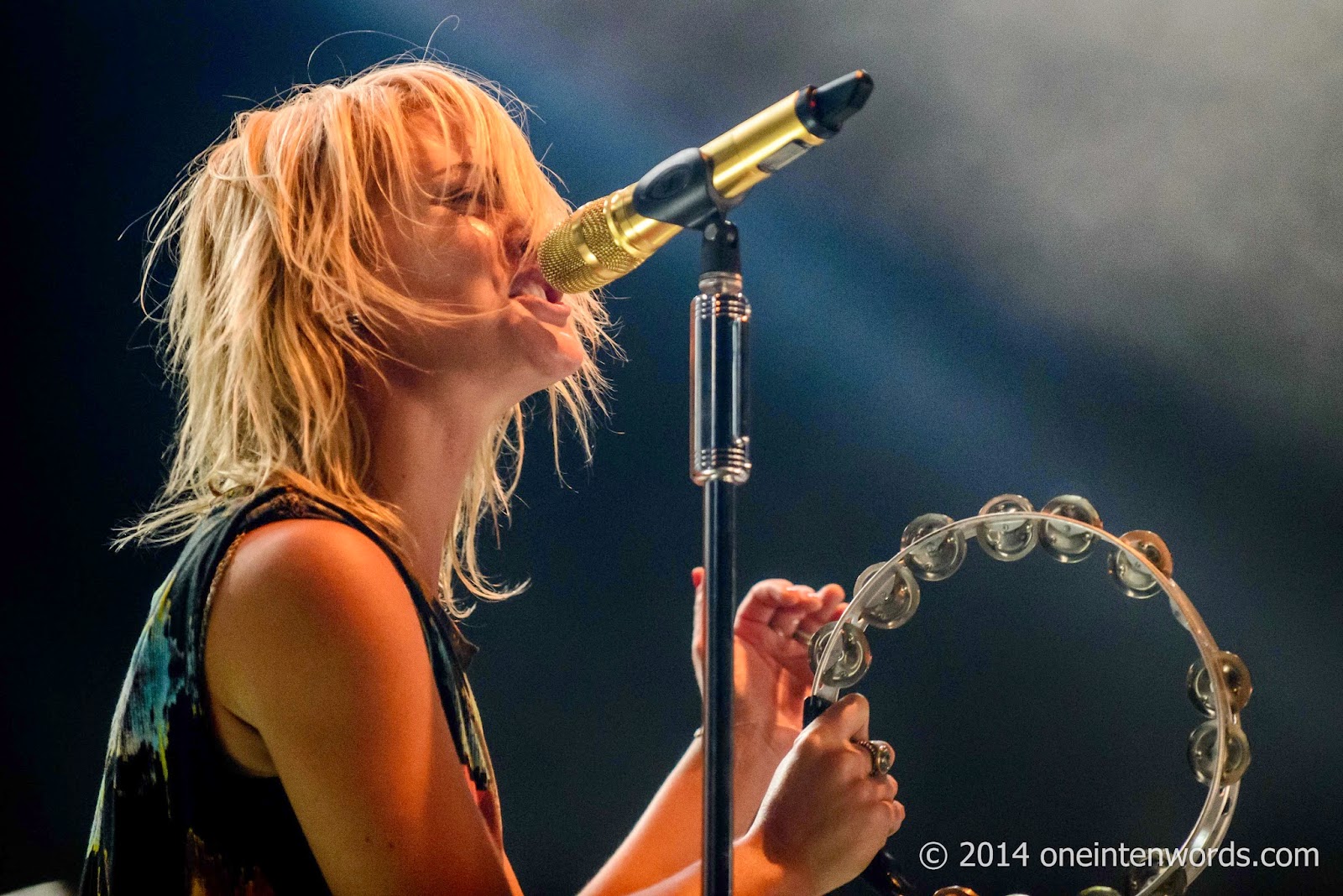 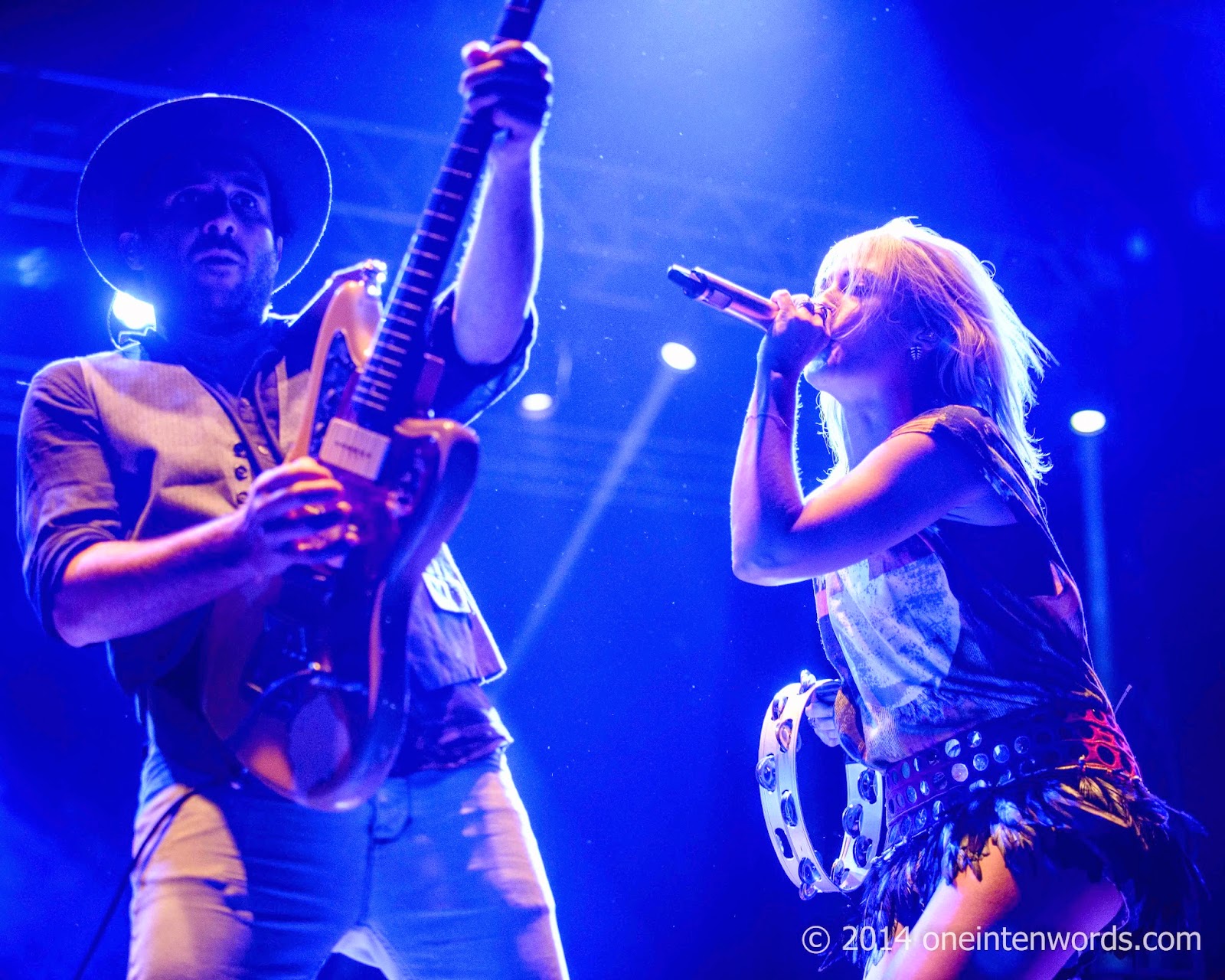 Here are my personal highlights from their setlist.


"Youth Without Youth" from 2013's Synthetica

Perhaps my favourite Metric song ever; "Dead Disco" from 2003's Old World Underground, Where Are You Now? 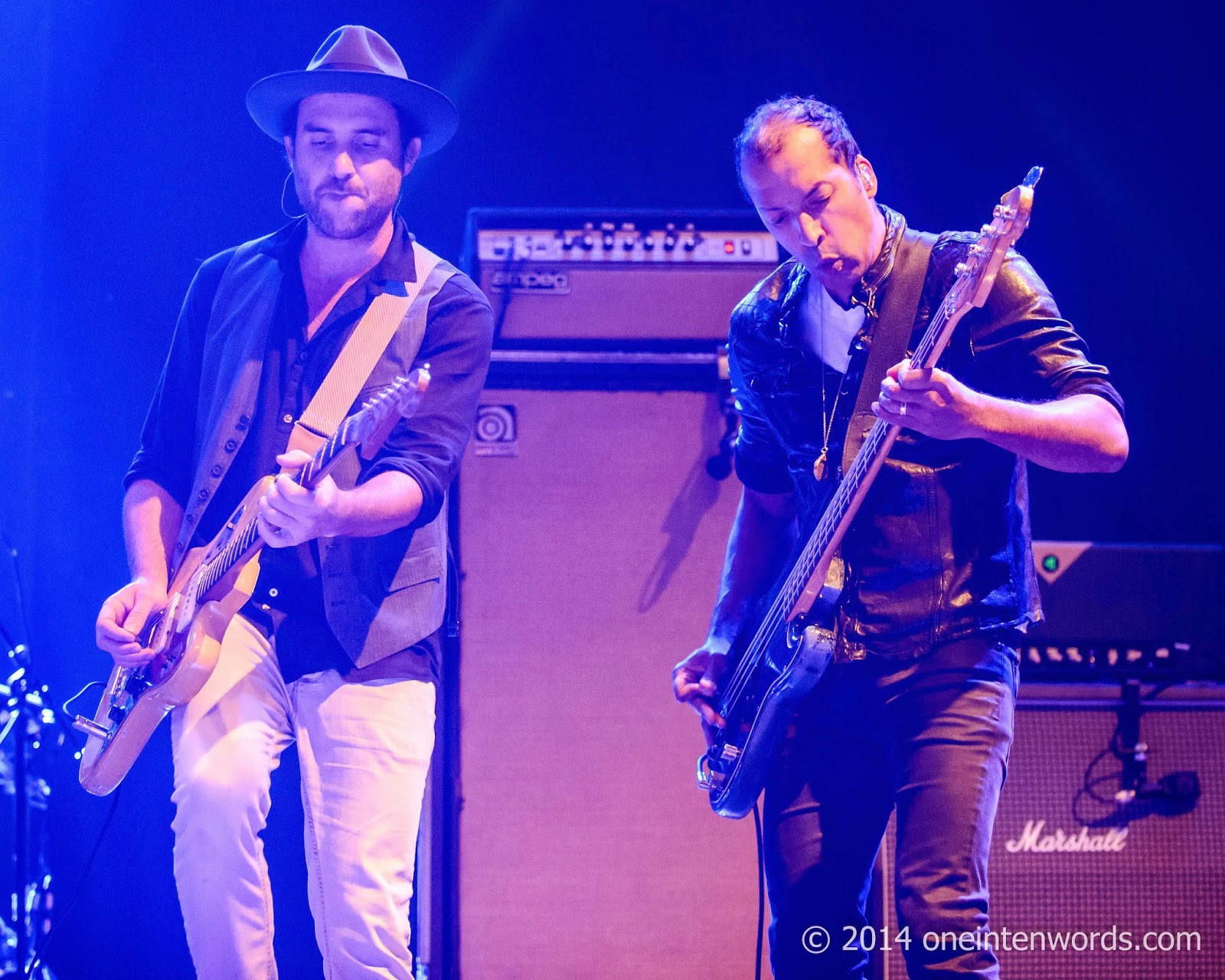 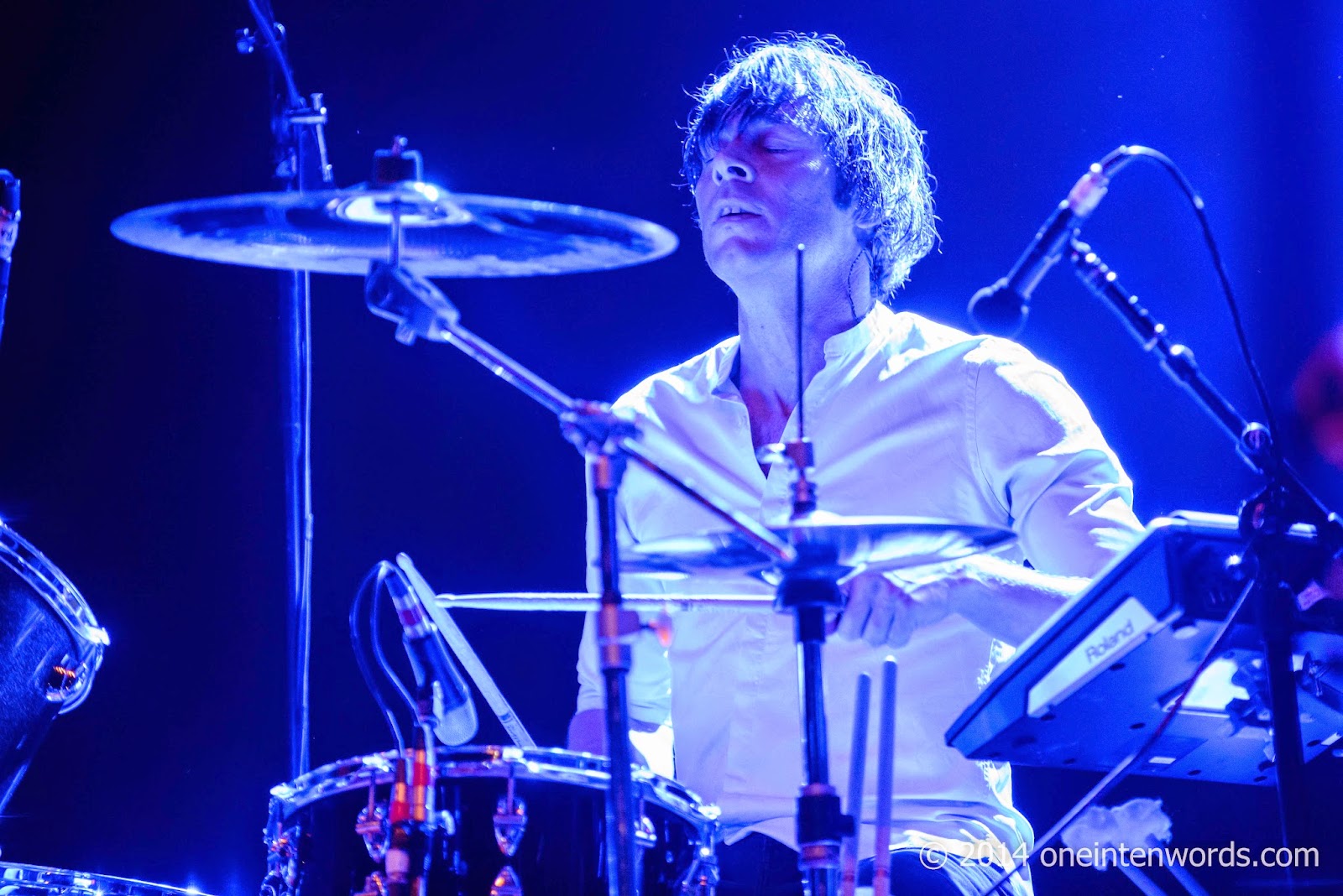