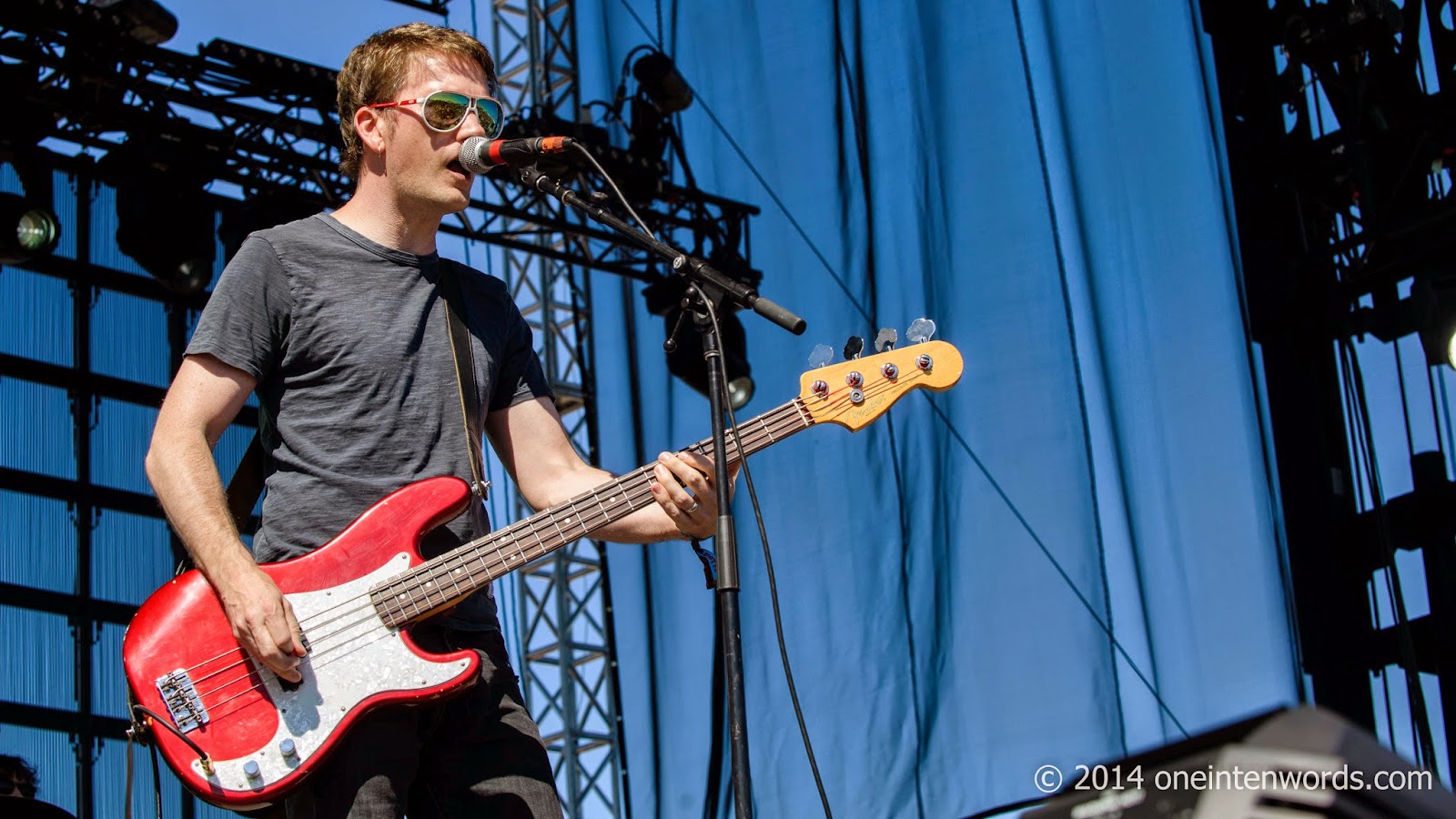 Jason Narducy's power pop project Split Single with Jon Wurster and Britt Daniel has a great album called Fragmented World that came out earlier this year. They recently released a video for the tune "Monolith". Check it out! It's a great tune!

The band also performed a brand new tune called "Glori" on KEXP. Give 'er a listen! It's got me looking forward to the second Split Single album already.

And they covered TV on the Radio's "Wolf Like Me" for AV Club.