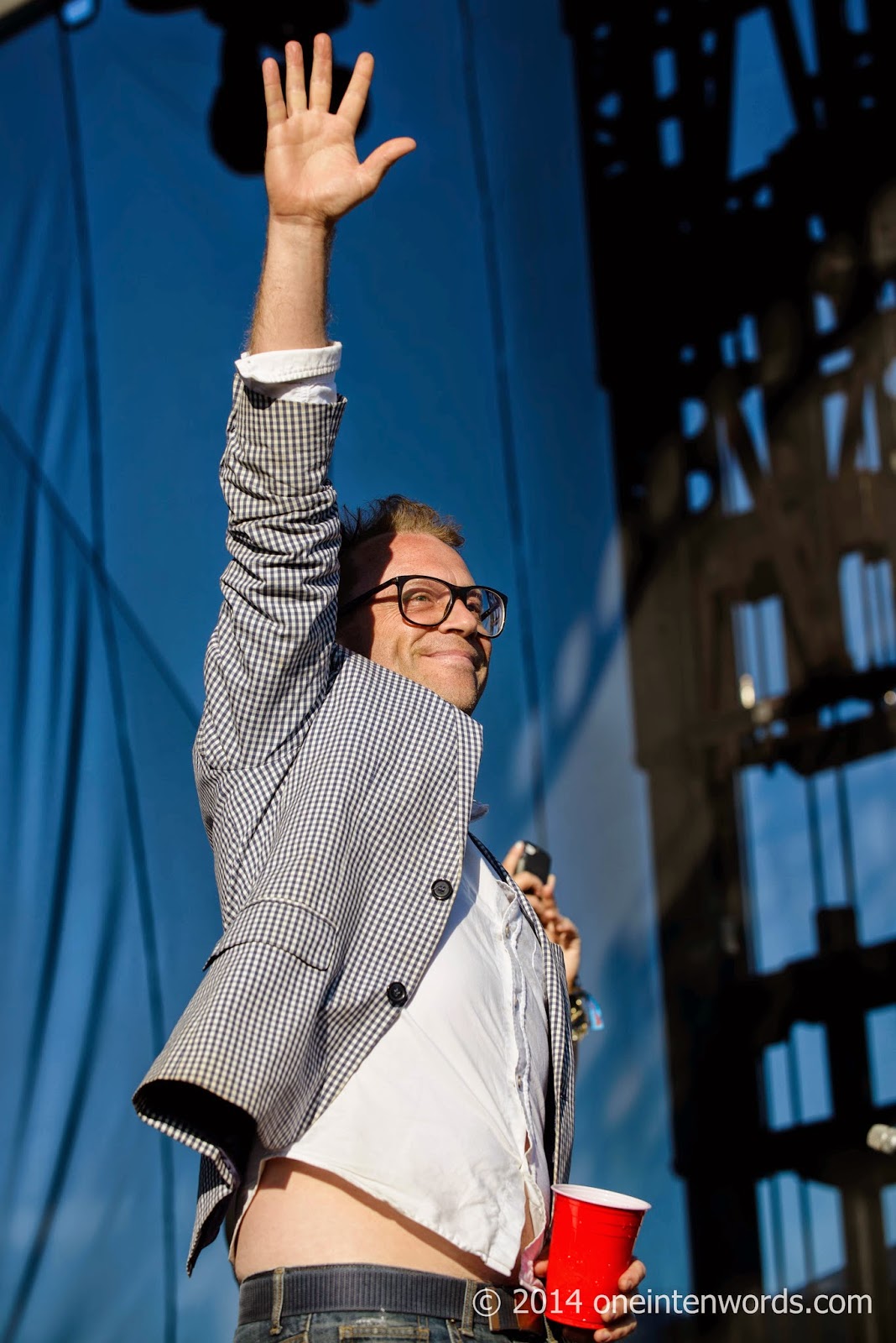 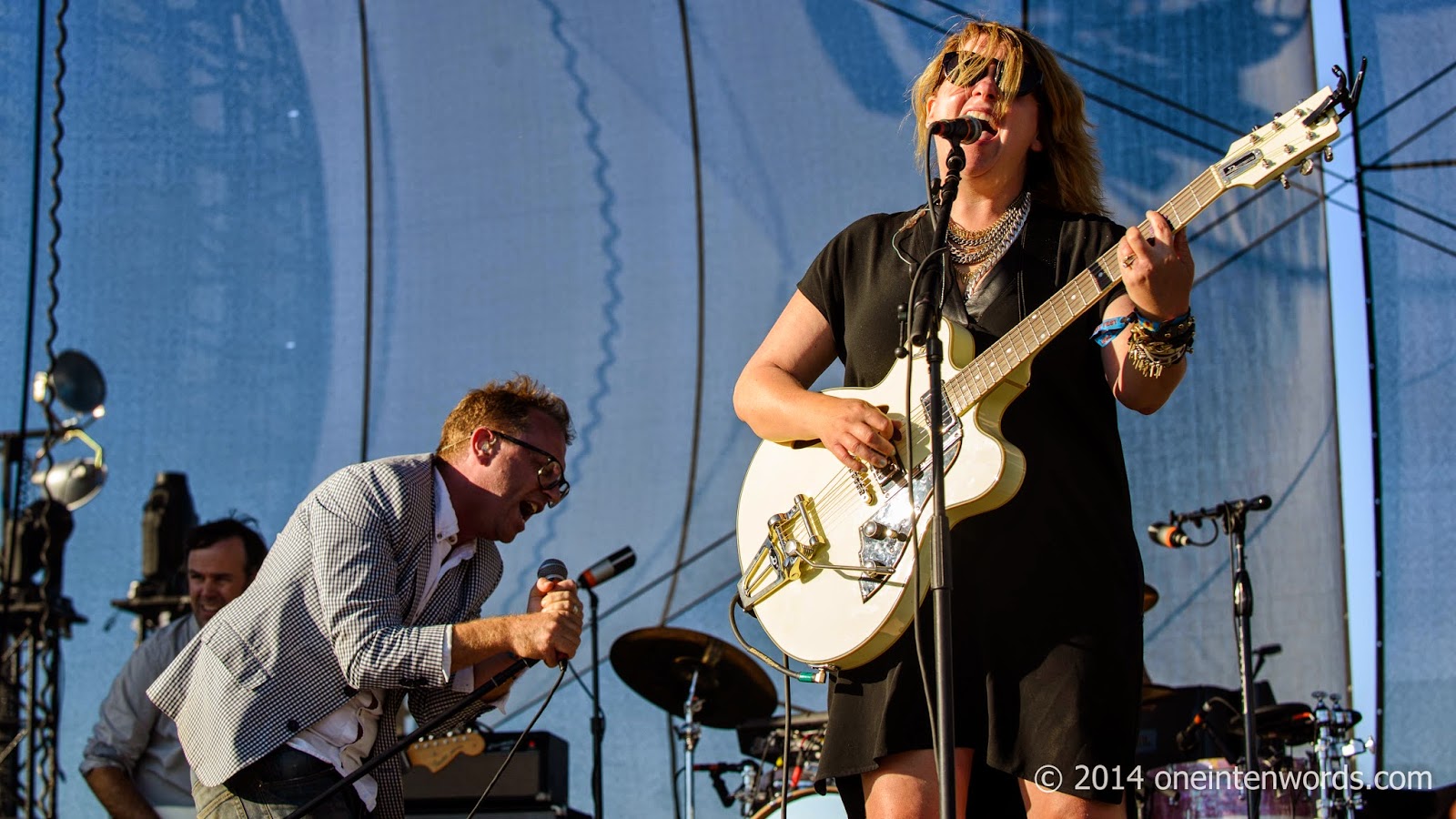 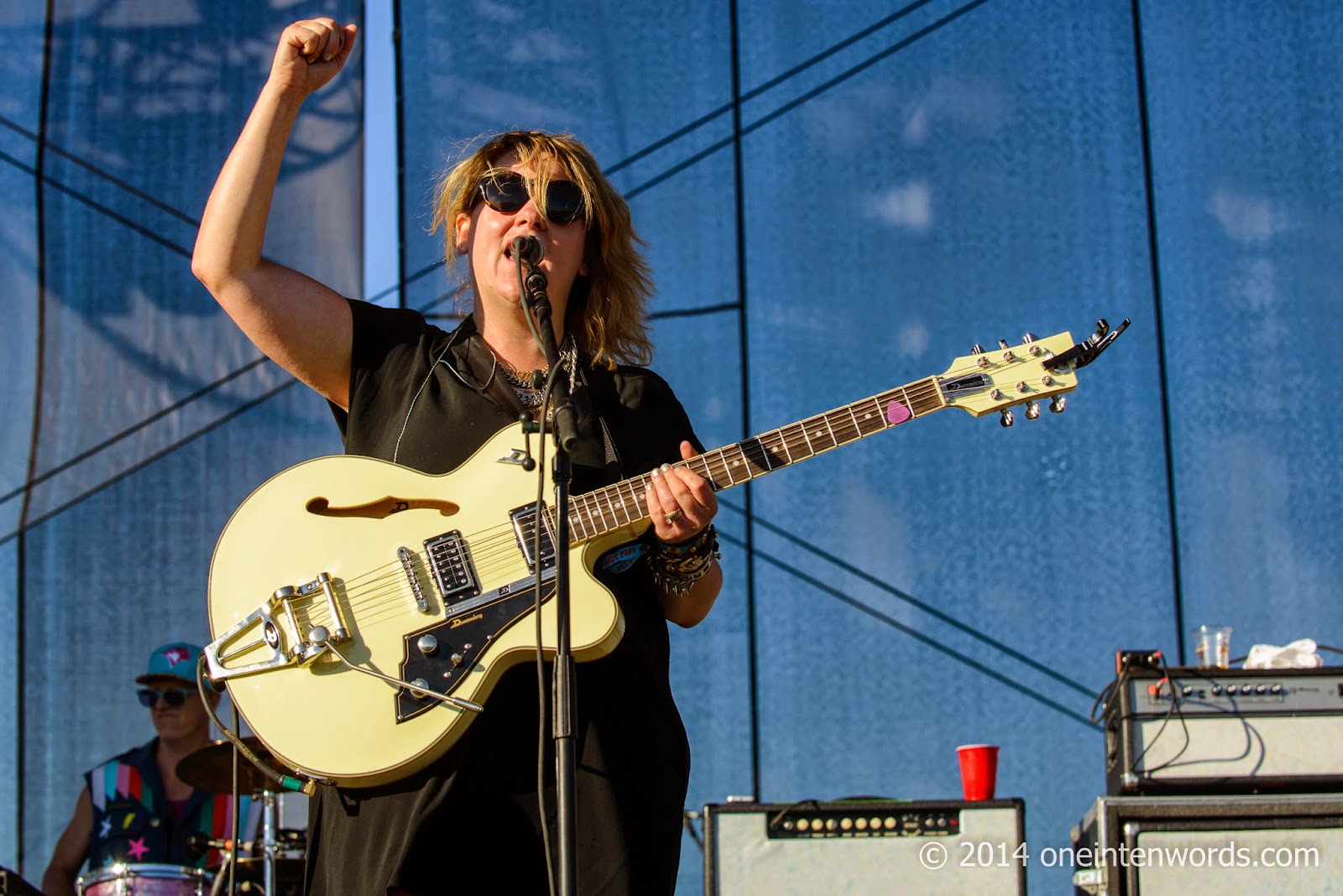 Stars is one of my absolute favourite bands. Their 2006 album Set Yourself on Fire is one of my all-time favourite albums by any artist. I got to see this band twice on their last tour and I'm already set for their return to The Danforth Music Hall next February. It's about the only thing I'm looking forward to during the winter. 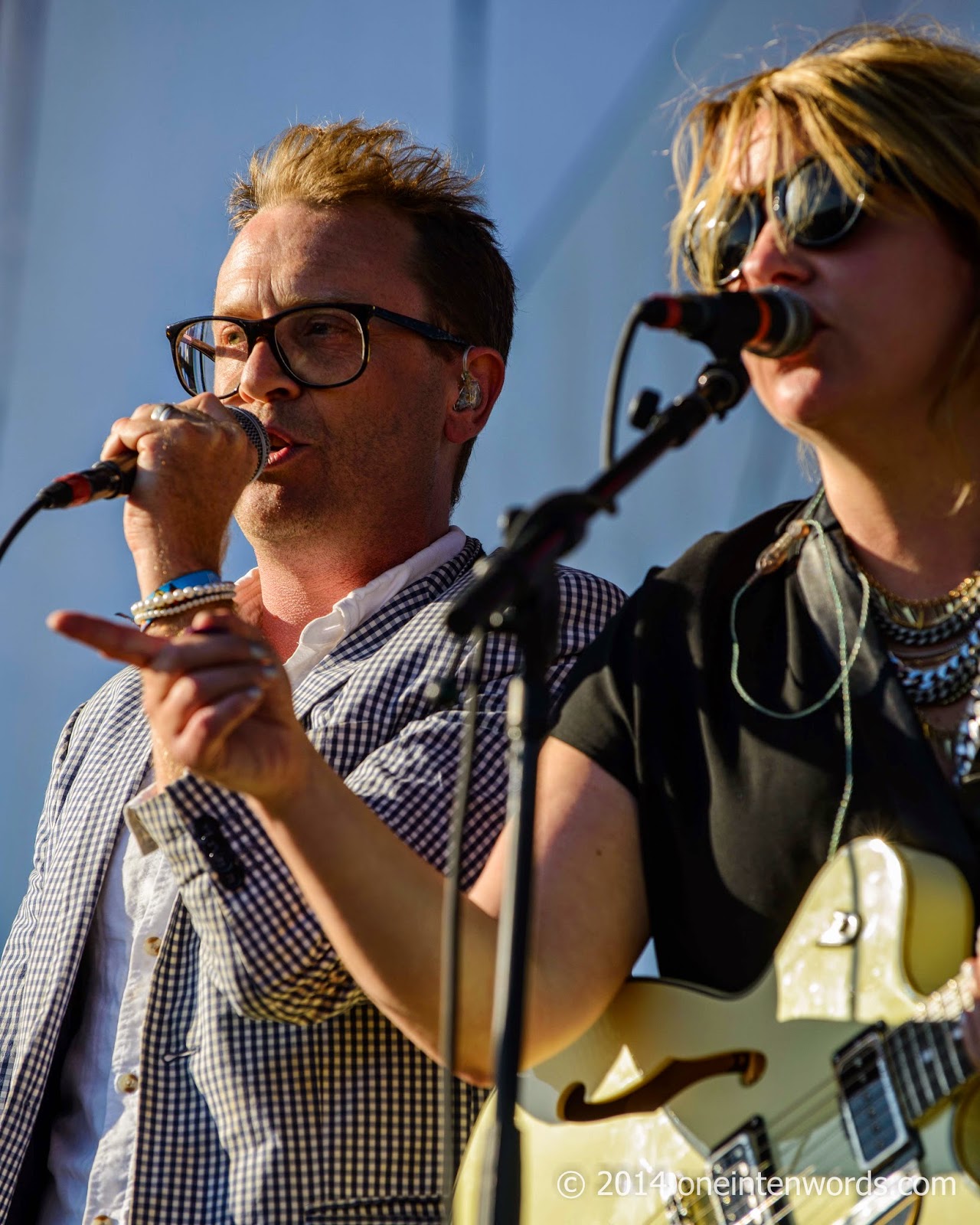 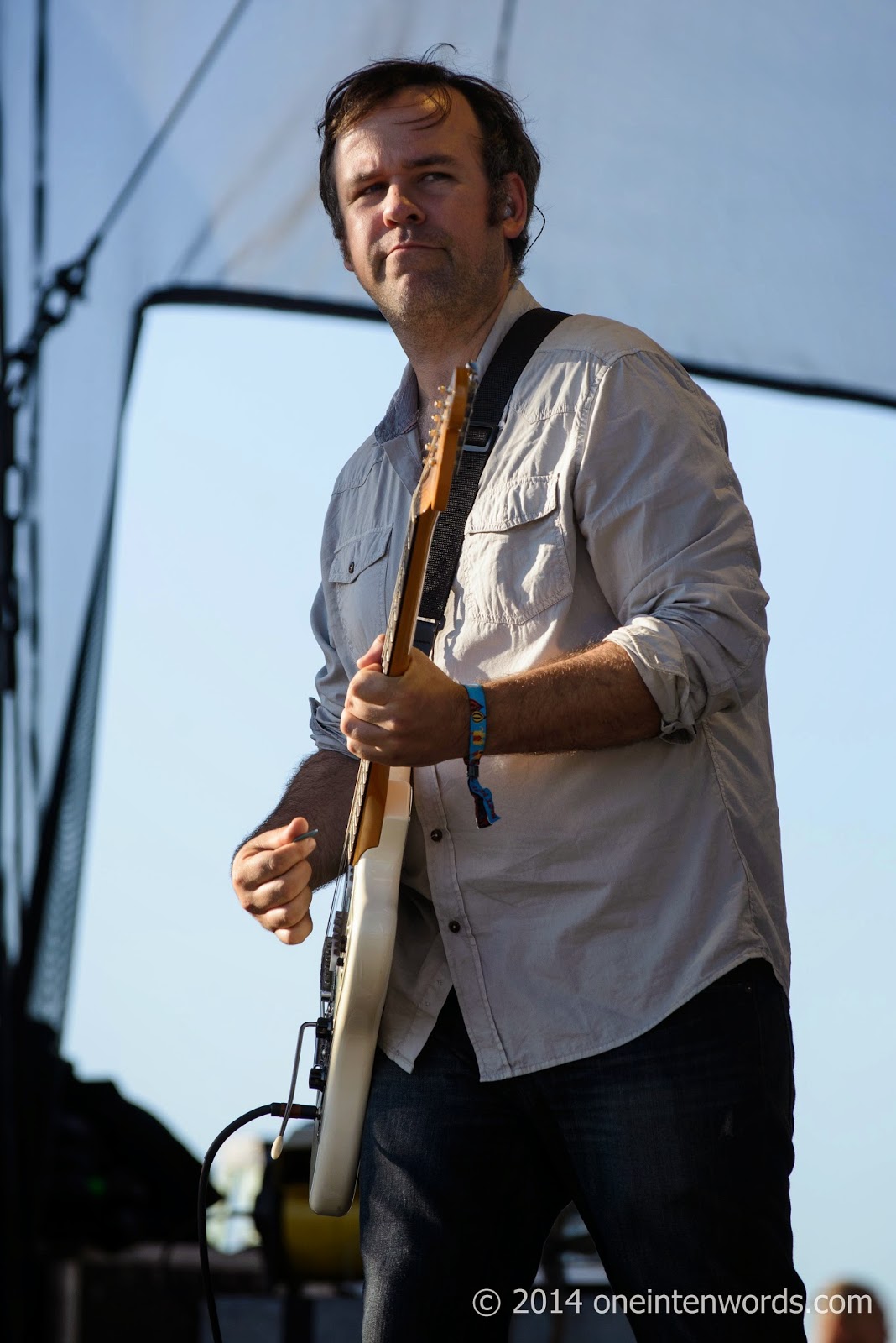 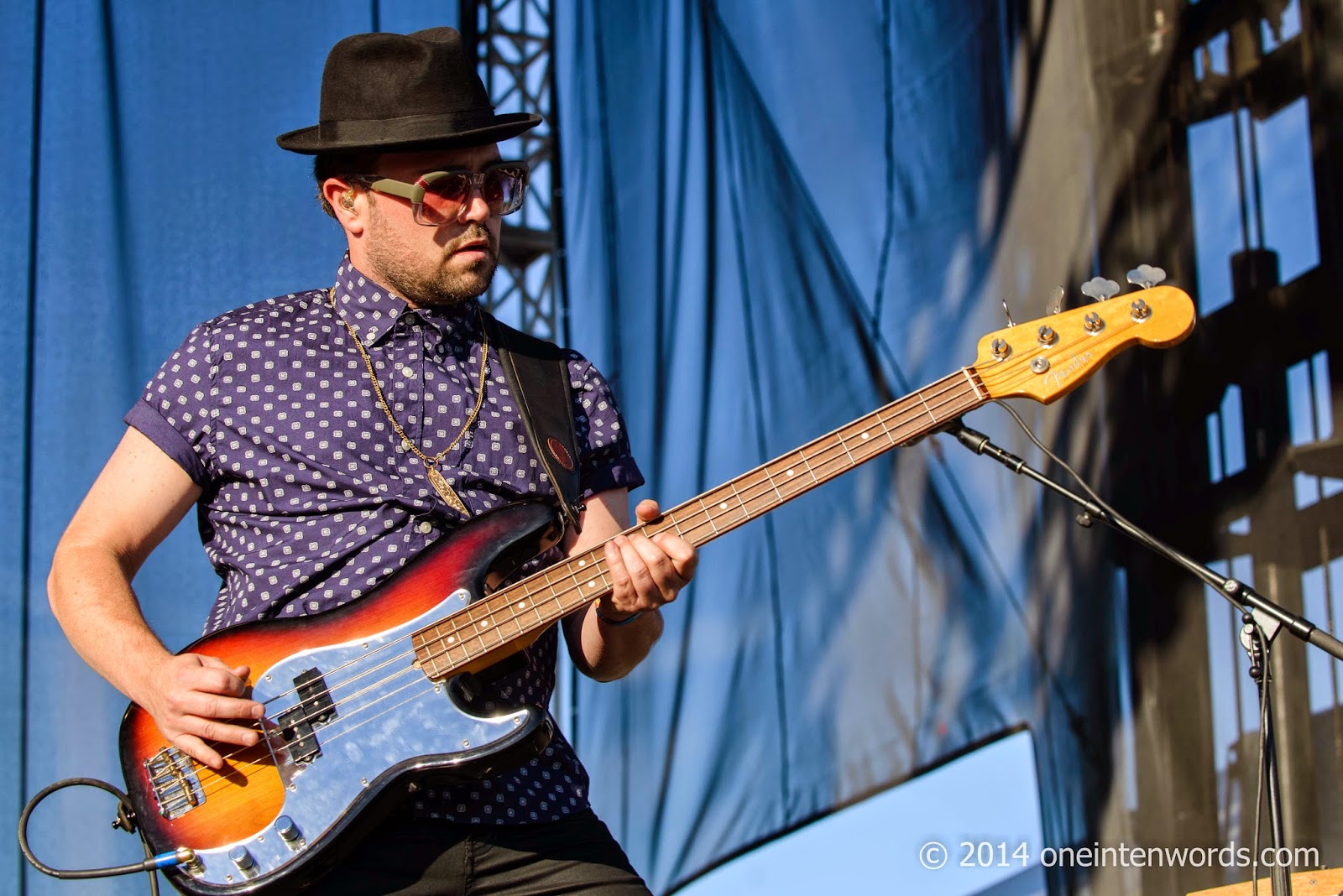 This was my first time taking pics of the band with media credentials, so it was great to get up close and try to capture the live energy of this band. They played a fantastic set focusing on tunes they've put out since 2007 including new disco tunes from their new album No One Is Lost. Seeing what they pick and choose, along with what they have to leave out, really makes you appreciate the size of their library. 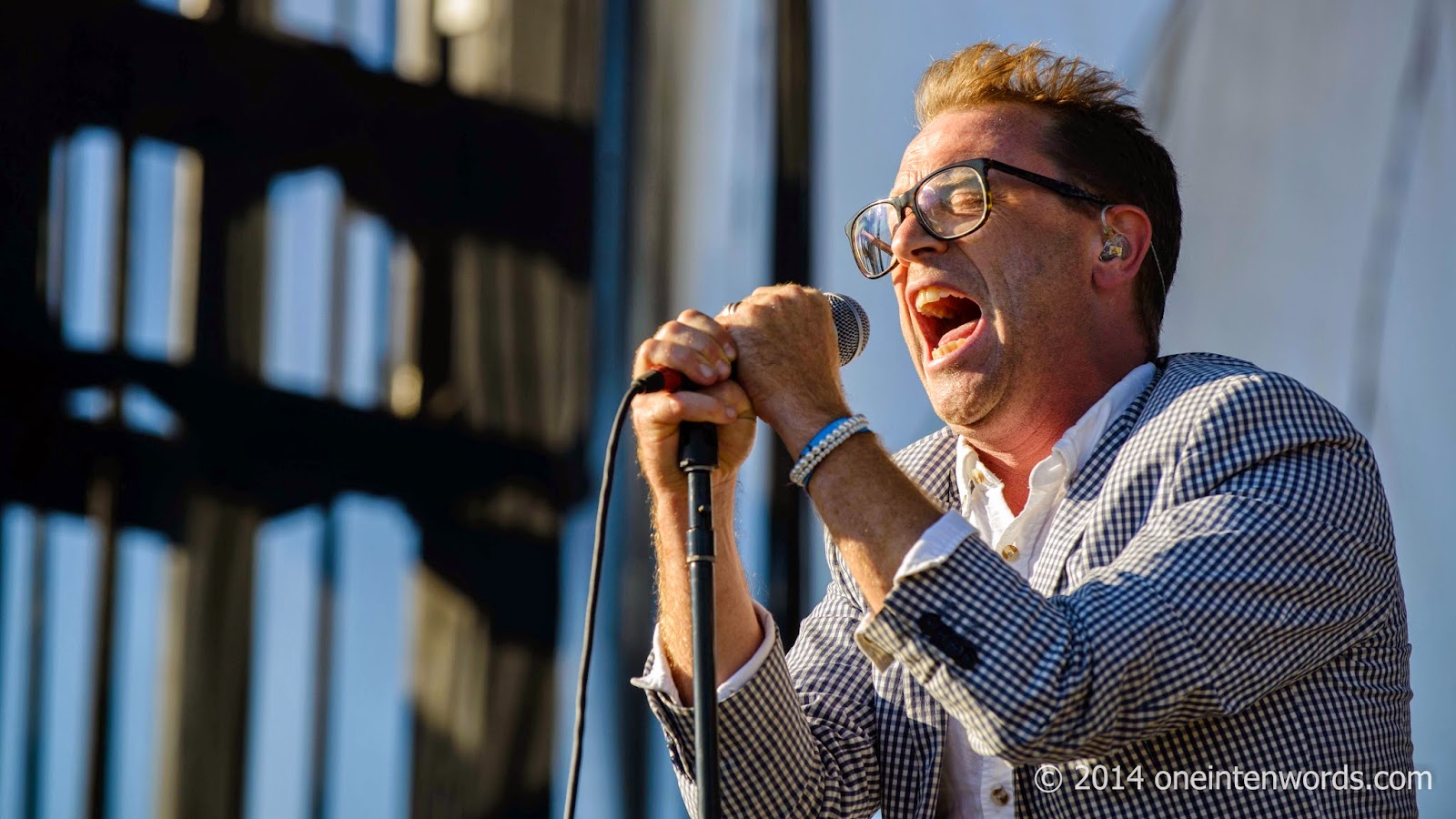 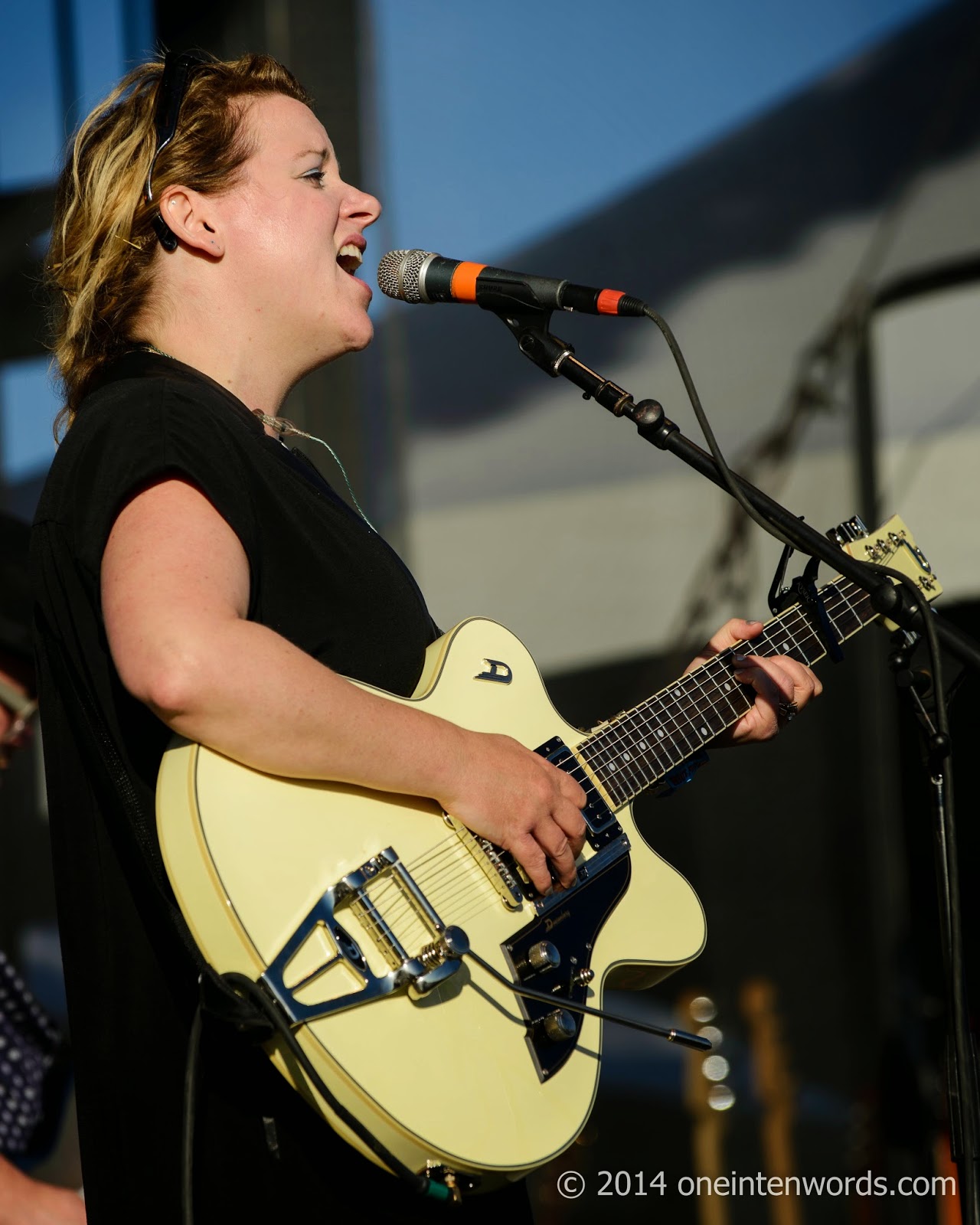 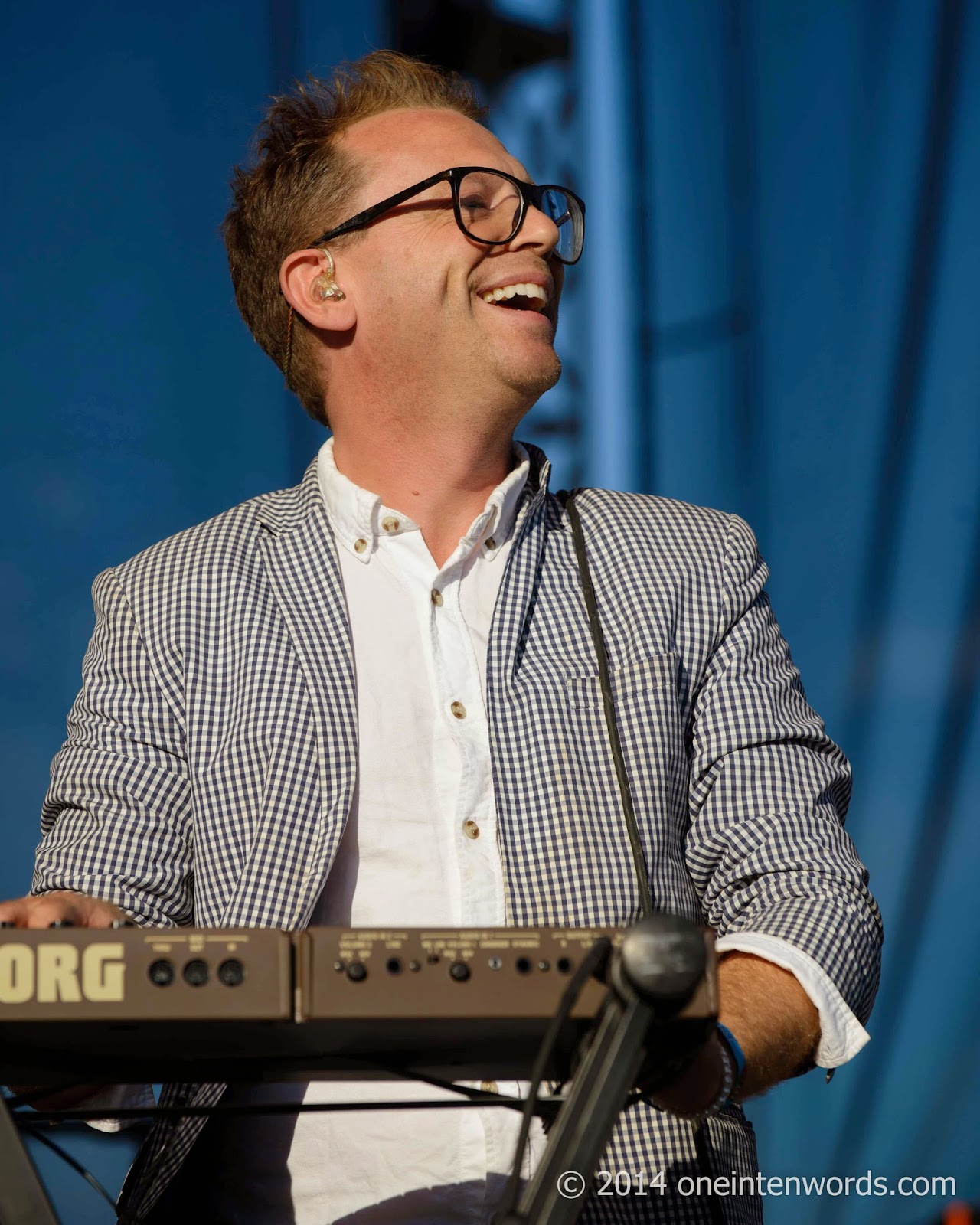 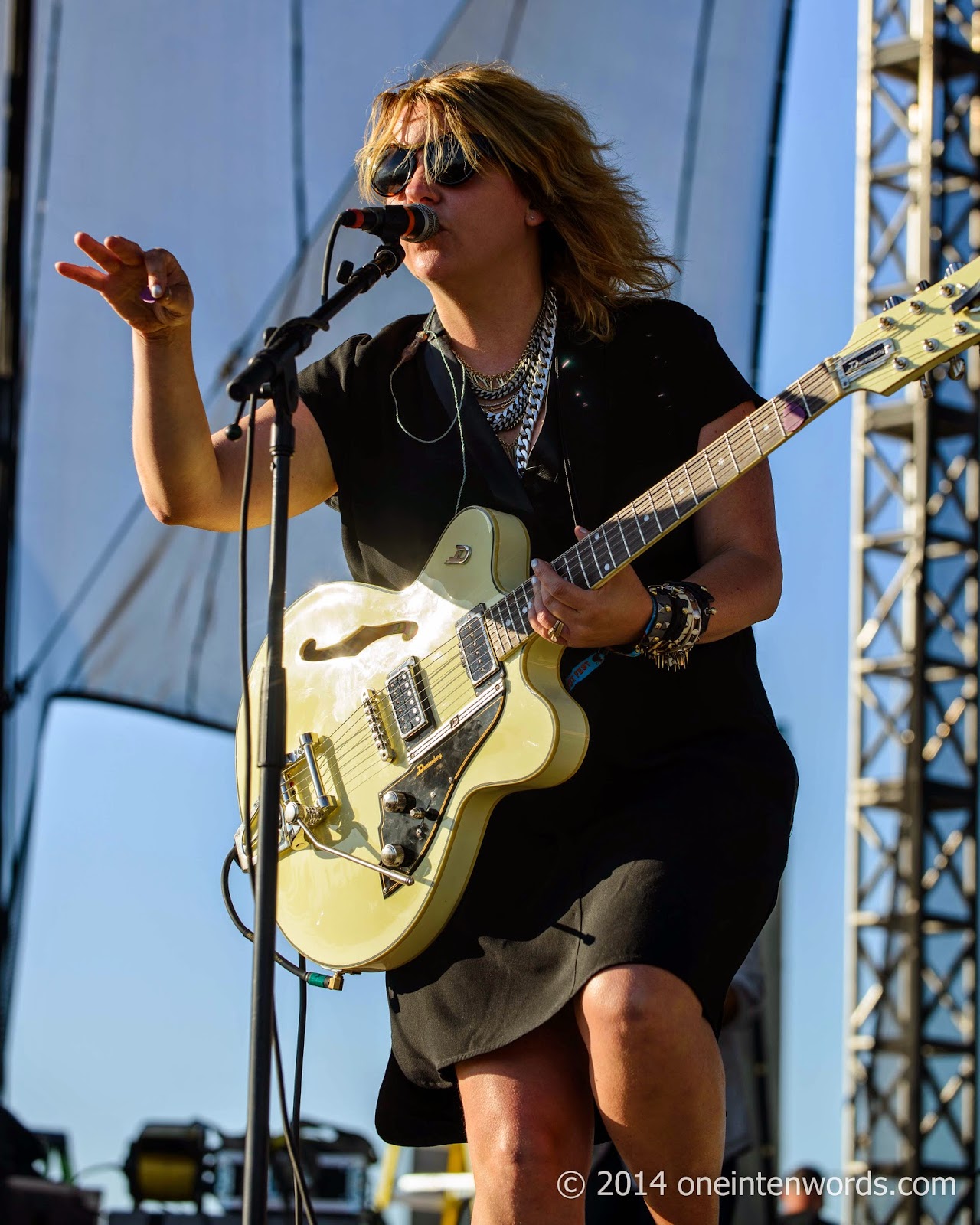 They played a snippet of Rush to cover for some technical difficulties, mixed in some Alvvays with their tune "Archie, Marry Me" and Torq didn't hide his political beliefs. I wonder if they're happy with the recent Toronto mayoral election result. They also gave away a secret to anyone who wants to get to hang out with them backstage. Overall, it was a fantastic show. 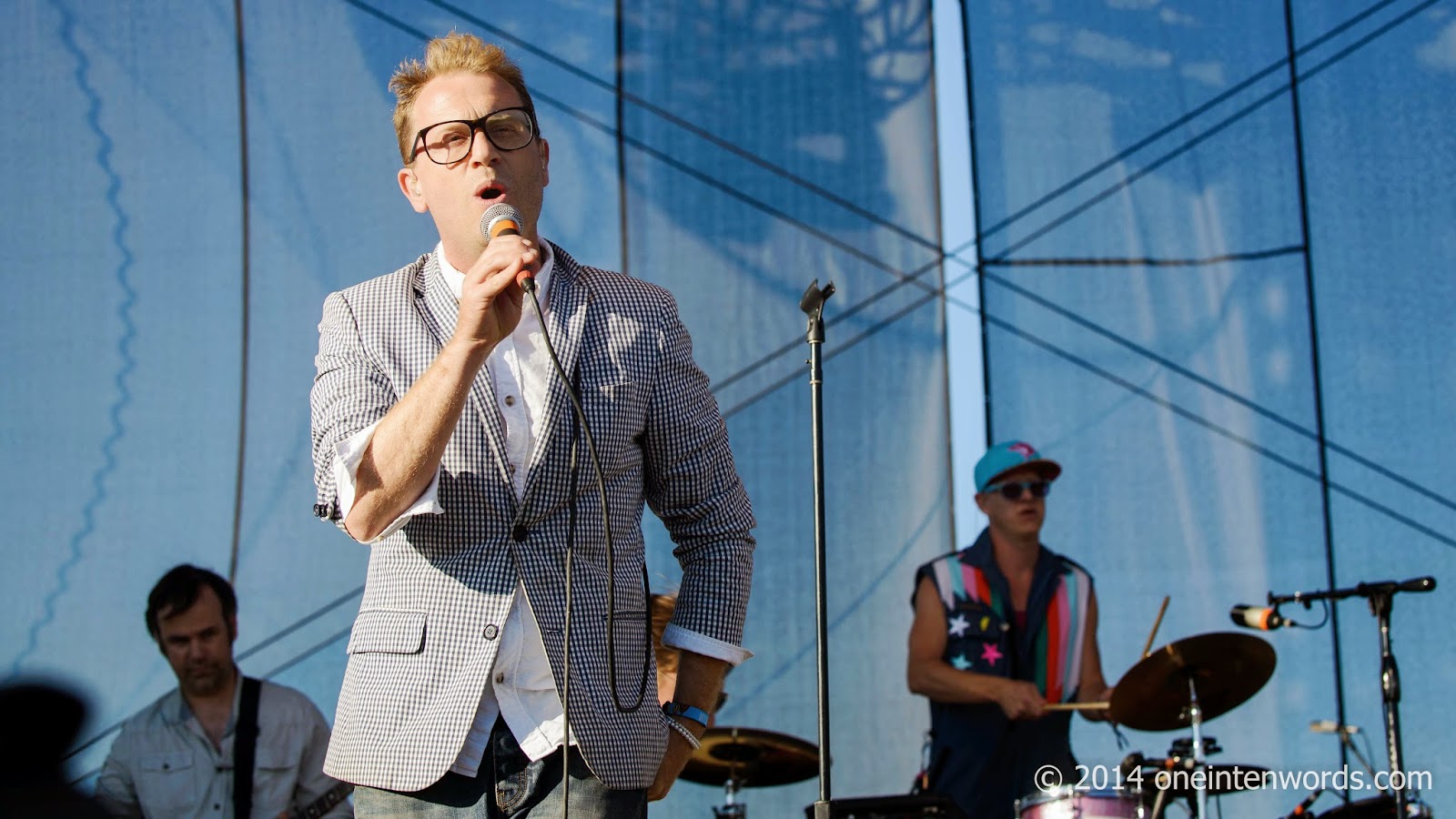 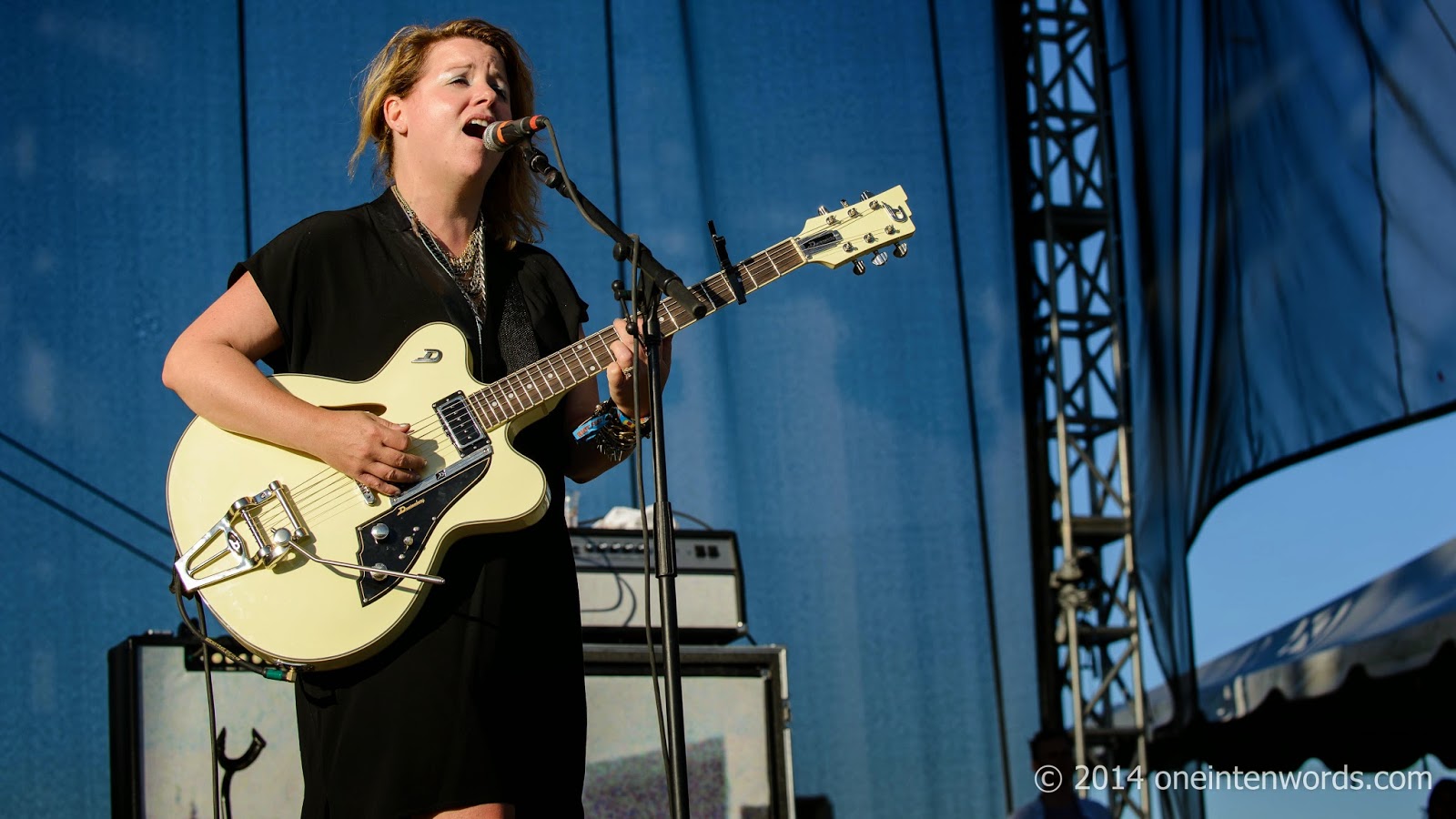 Here are some of my favourite tunes from their setlist.

"Fixed" from The Five Ghosts

"Backlines" from The North

"From The Night" from No One Is Lost

"This Is The Last Time" from No One Is Lost

"We Don't Want Your Body" from The Five Ghosts 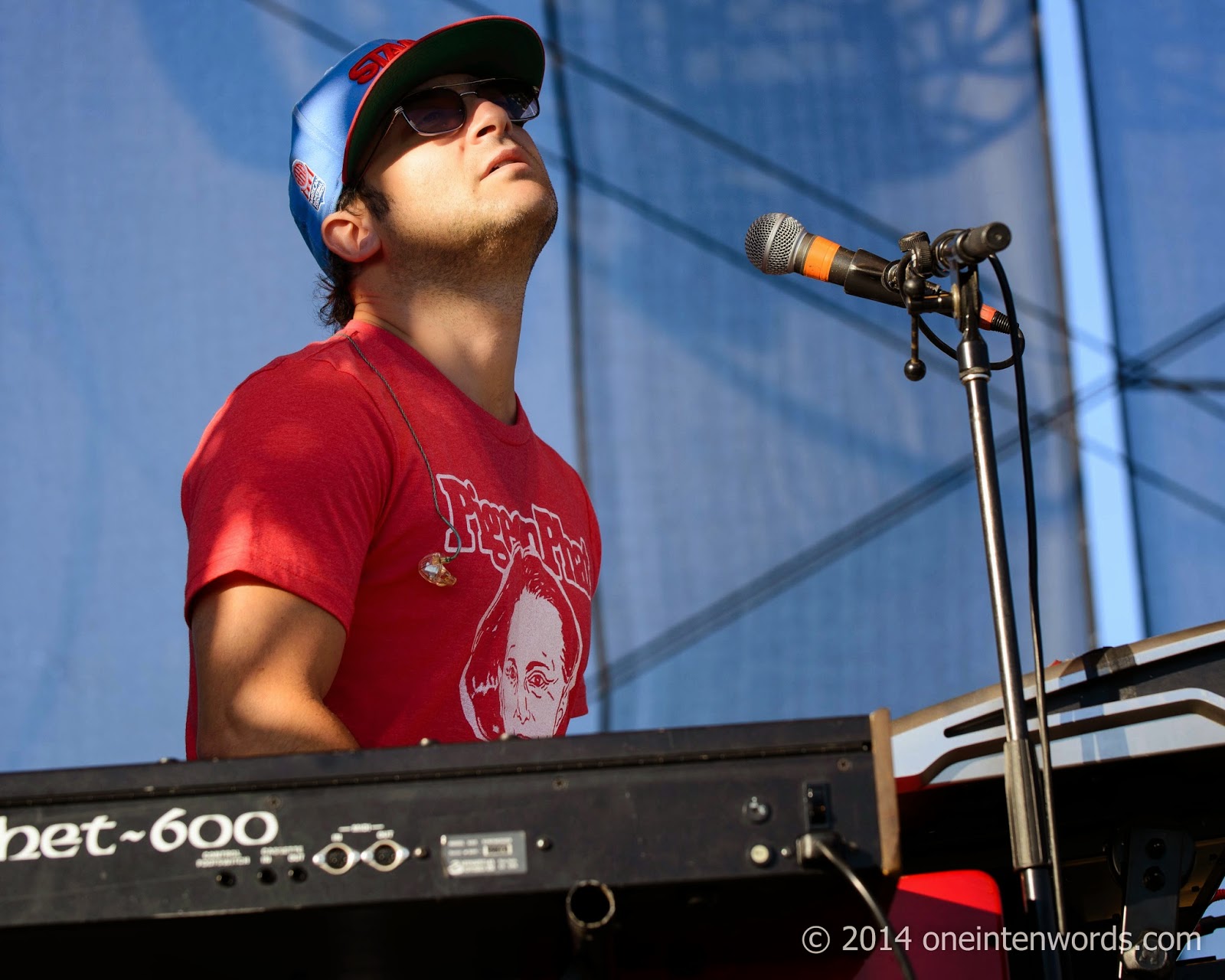 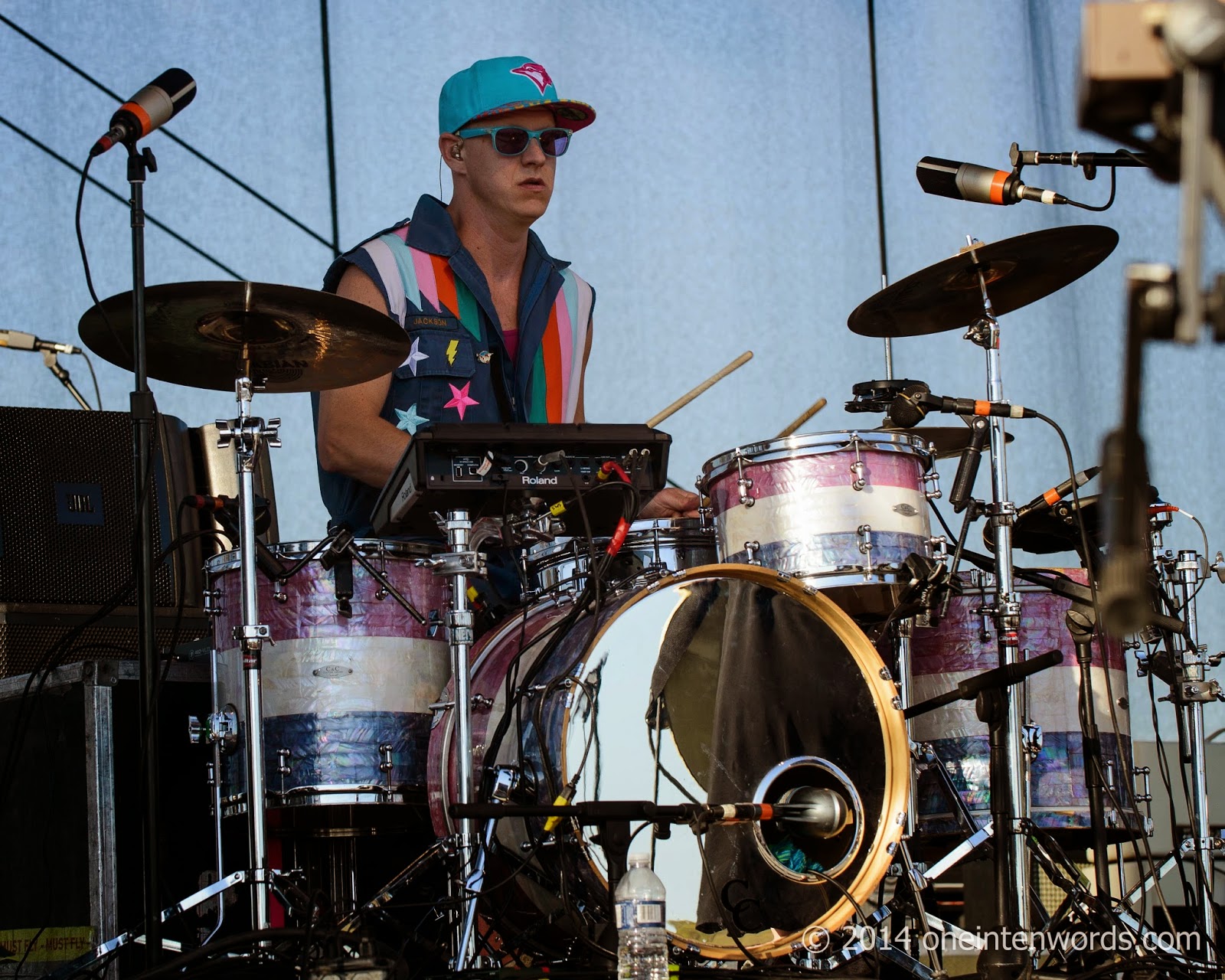