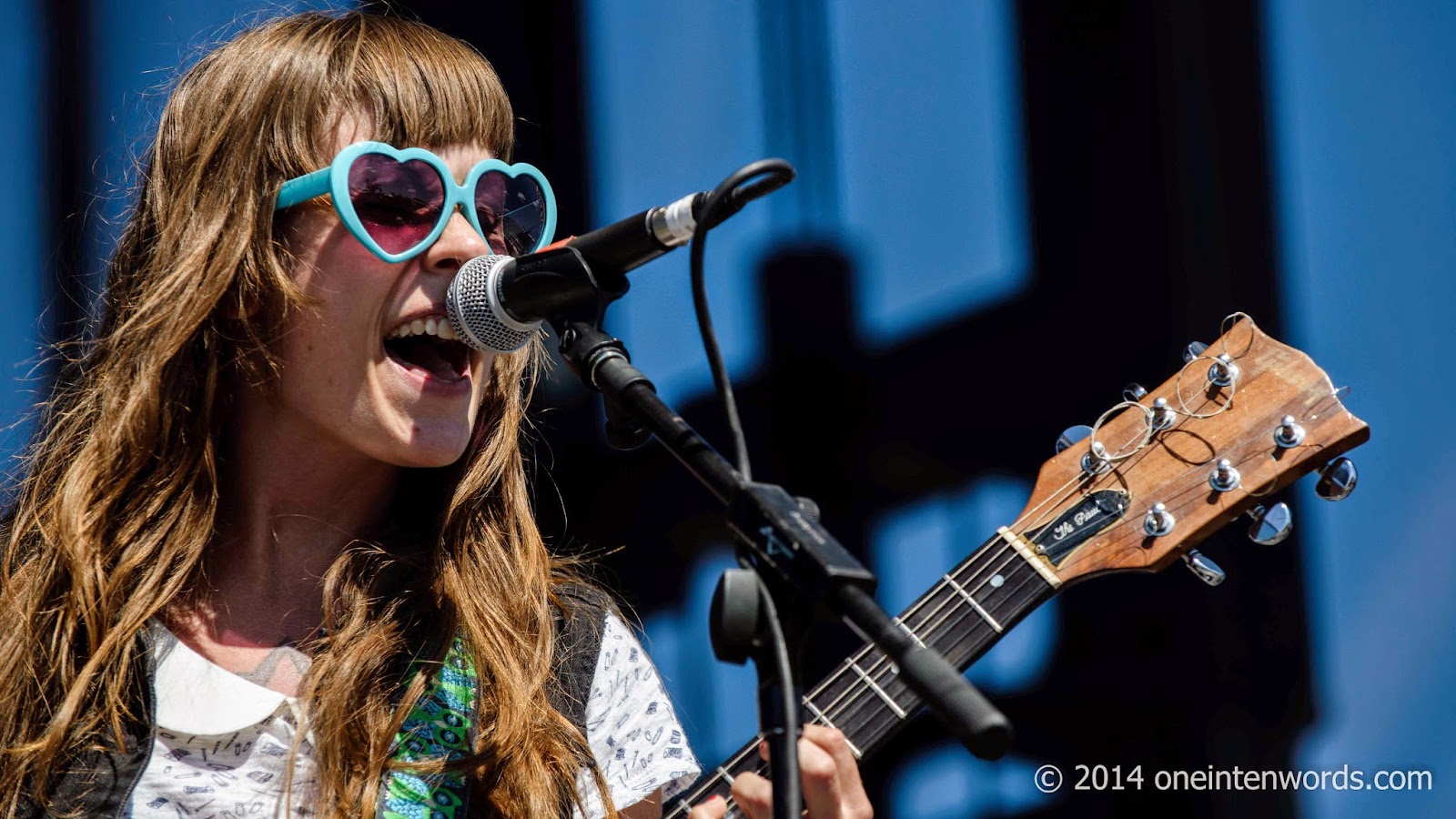 I really liked Lemuria's set at Toronto's Riot Fest. It was my introduction to this solid power pop band. They've just released a new tune called "Foggy Smoke" and it's being released on vinyl along with a 40-page comic book. Pretty cool.

And if you're interested in seeing the band live, they're going on a December Tour. Check out the tour dates and go see 'em. I'm going to try to catch them at their December 17 show at Toronto's Adelaide Hall.