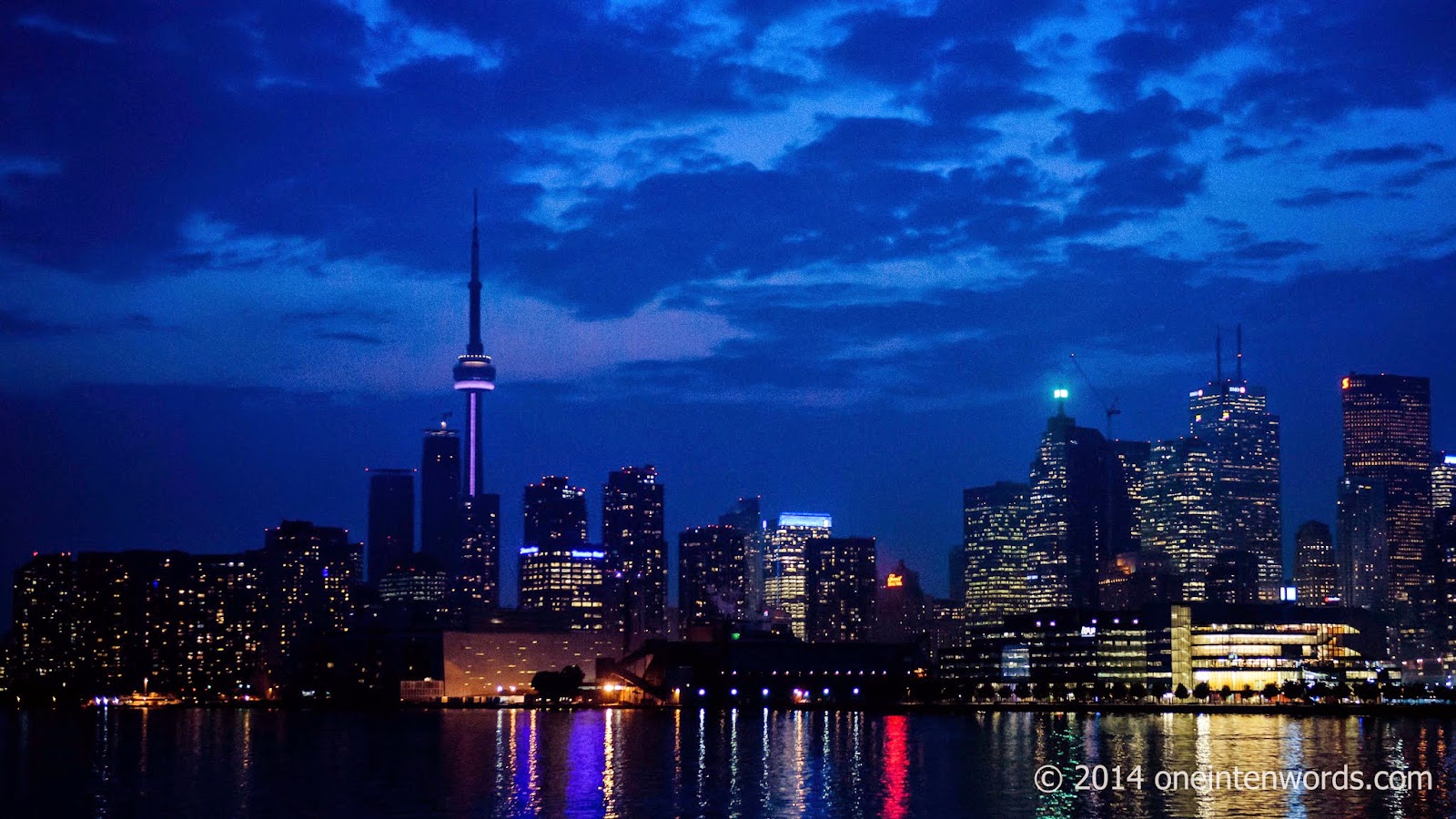 Why don't you just stay home and play an album real loud? What's so special about the concert experience? Well, if you're actually asking then I don't know why you're reading this blog, but part of the reason has to be for the audience members. You've got the girl who smokes, the guy who smells like a wet dog, the person who farts, the people who push, the people who take selfies, the people who talk through the show, the people who sing badly, the girls who pose in front of the stage after the show. And of course you've got the band. The artist themselves, pushing out their tunes for all they're worth, reminding you what awesome is, and letting you bathe in the intensity that only comes from music played live. That's why you go to a show.

Placebo are one of my favourite bands. The songs, the attitude, the delivery; it's all perfect. And even in a giant barn like Sound Academy, Placebo put on a great show. They played tunes from across their discography and the instrument-swapping band sounded great. And Brian Molko is such a great front-man, with a unique voice and passion.

Here are a bunch of my favourite tunes from their setlist.

"For What It's Worth"

"Every You Every Me"

Since they didn't play them live, I'll put another two of my favourite Placebo songs in as well:

"Pure Morning" which we technically heard since it was played as they took to the stage. 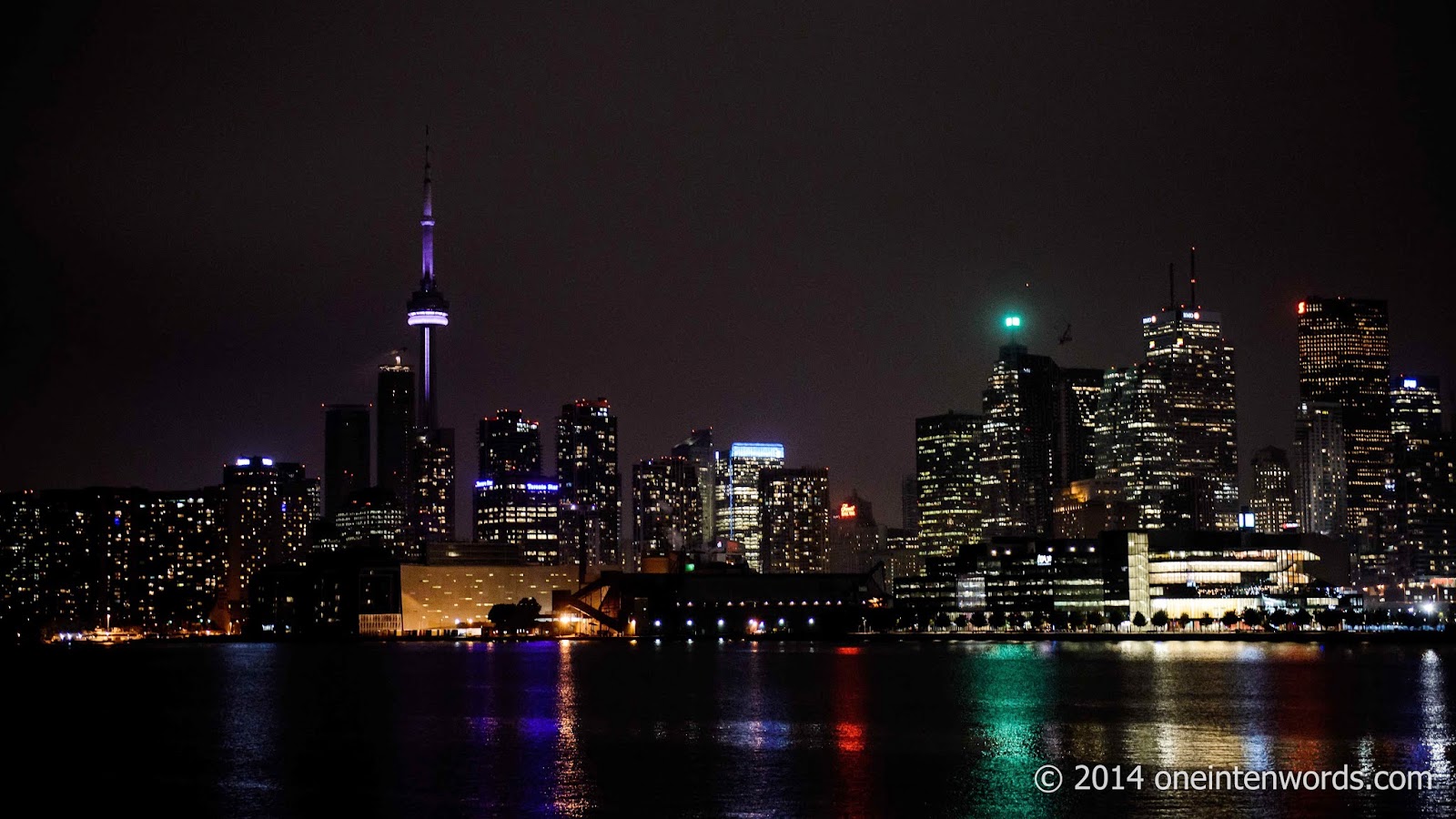