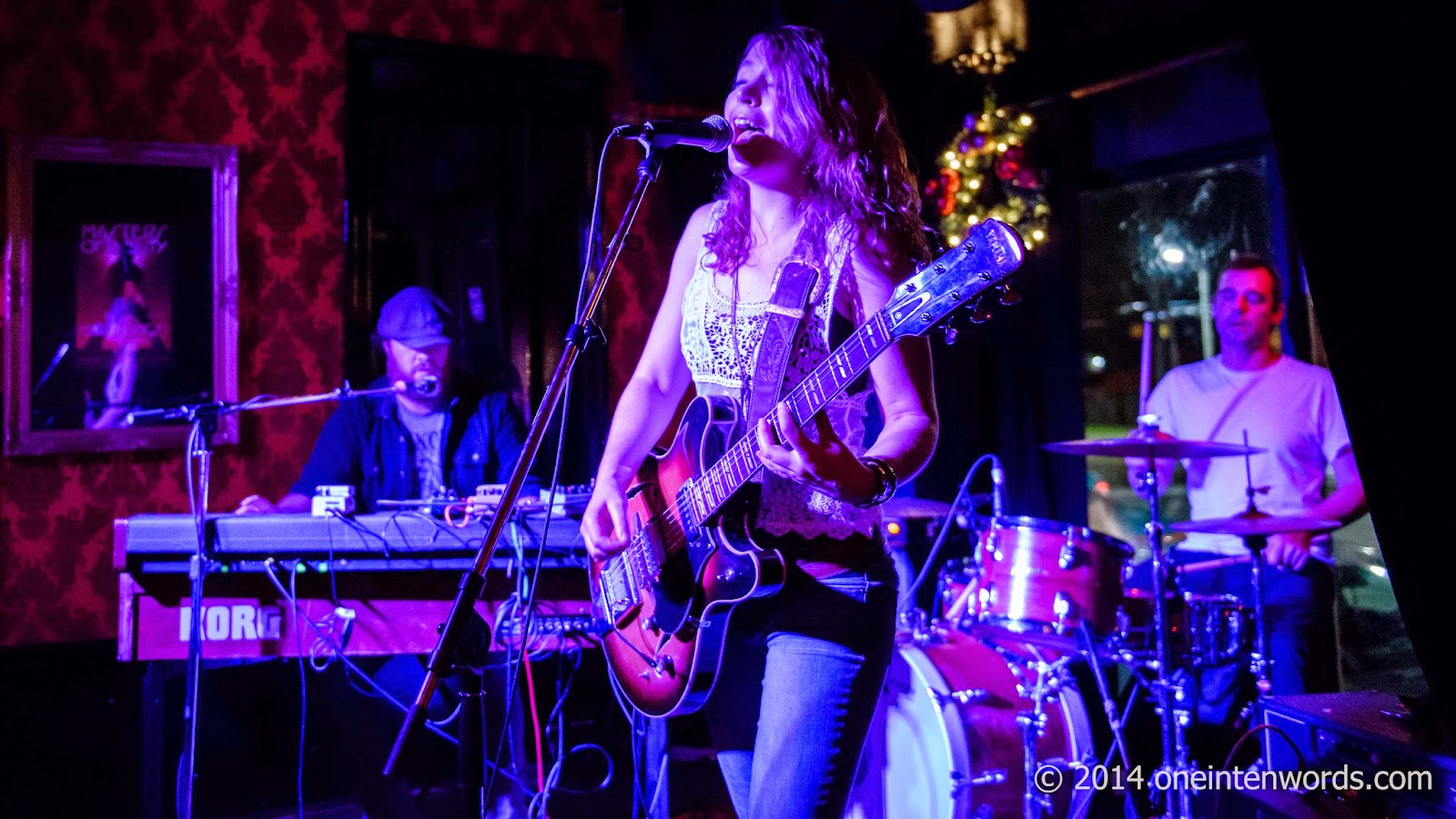 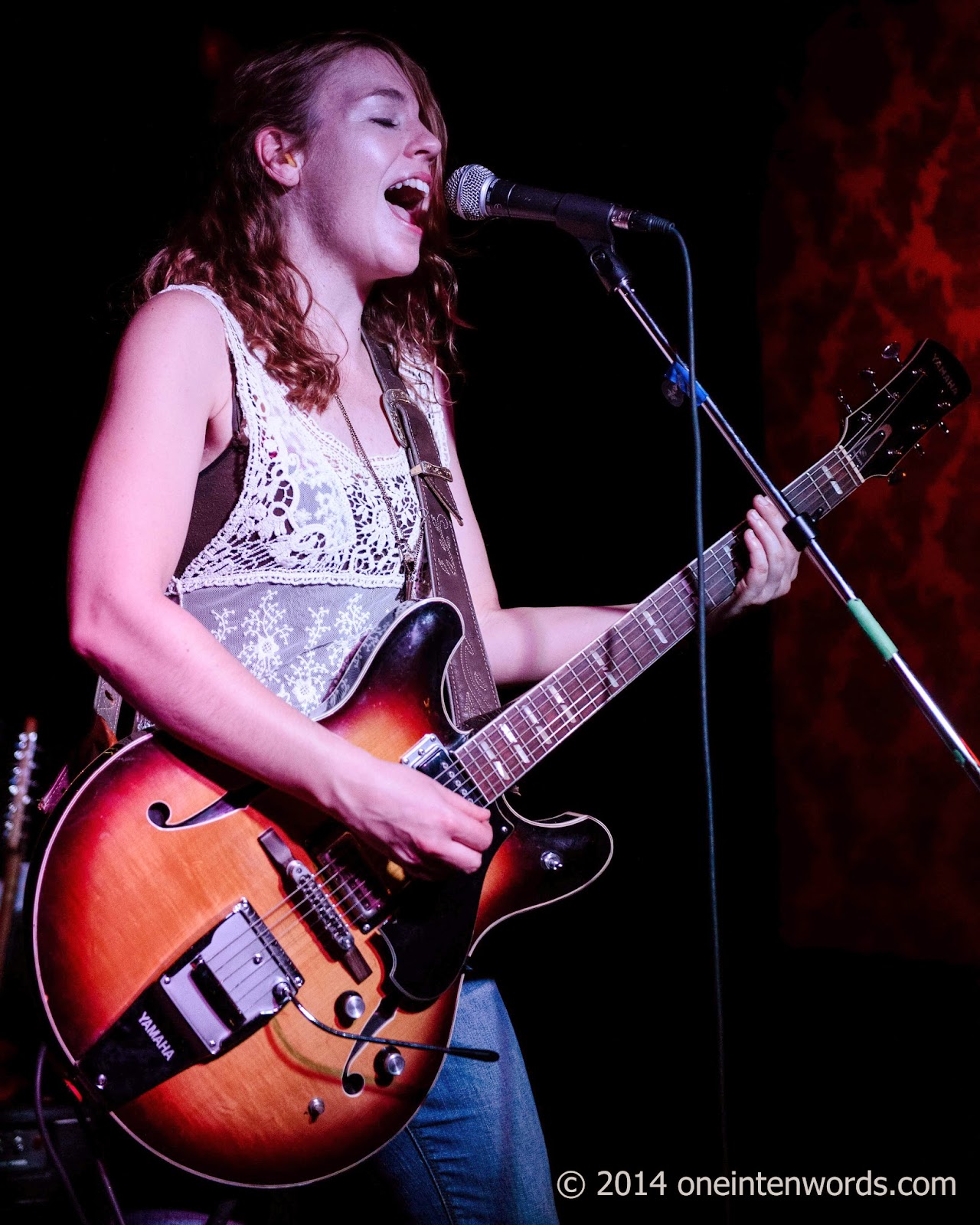 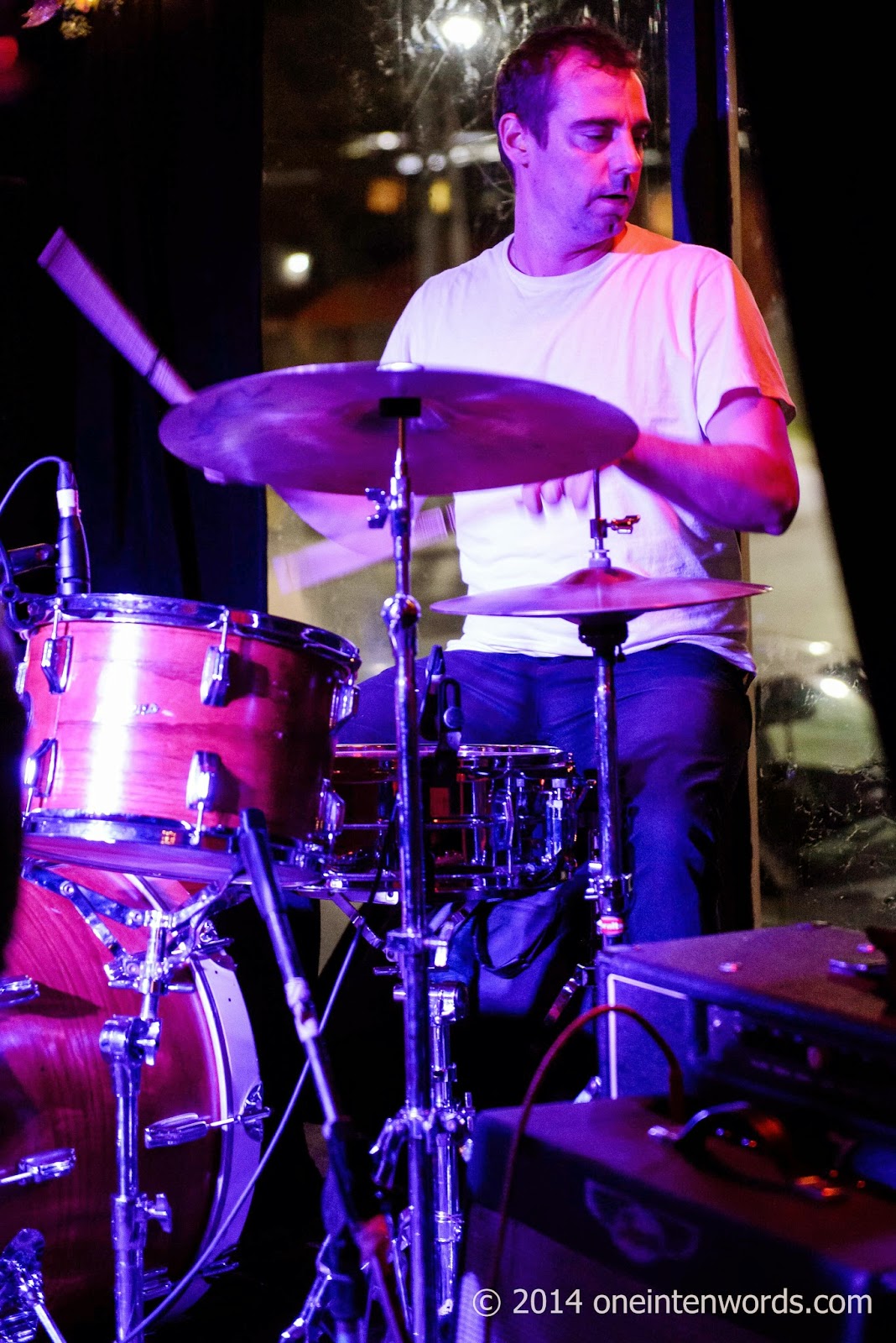 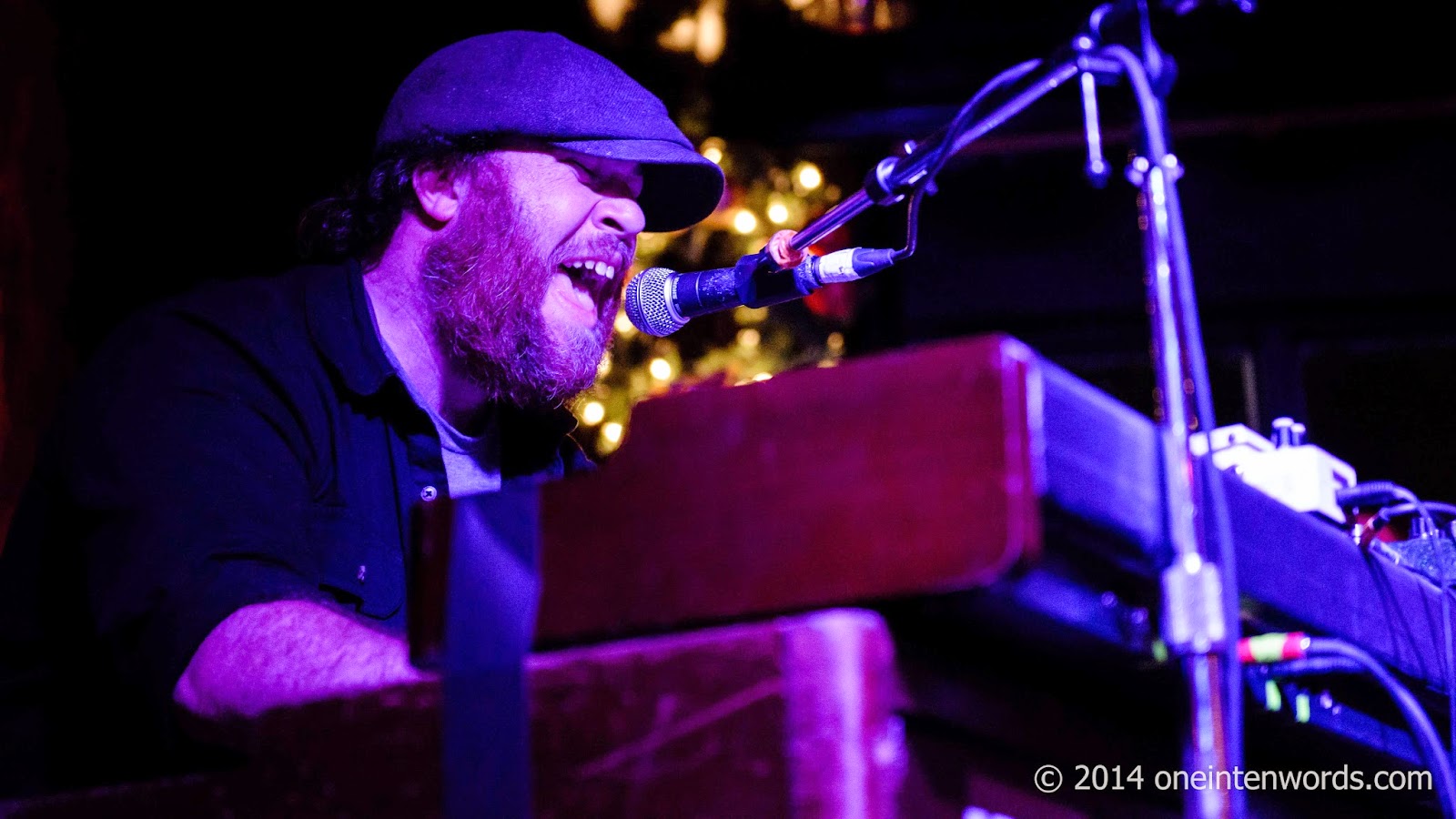 I discovered Little Foot Long Foot during Indie Week 2013. I thought they were a fantastic blues/rock band with tons of talent, especially their singer/guitarist Joan Smith, who has a powerful voice and rocks on the guitar. When I heard they had a new EP titled Woman coming out and they were doing a release party at Cherry Cola's, I just had to be there. 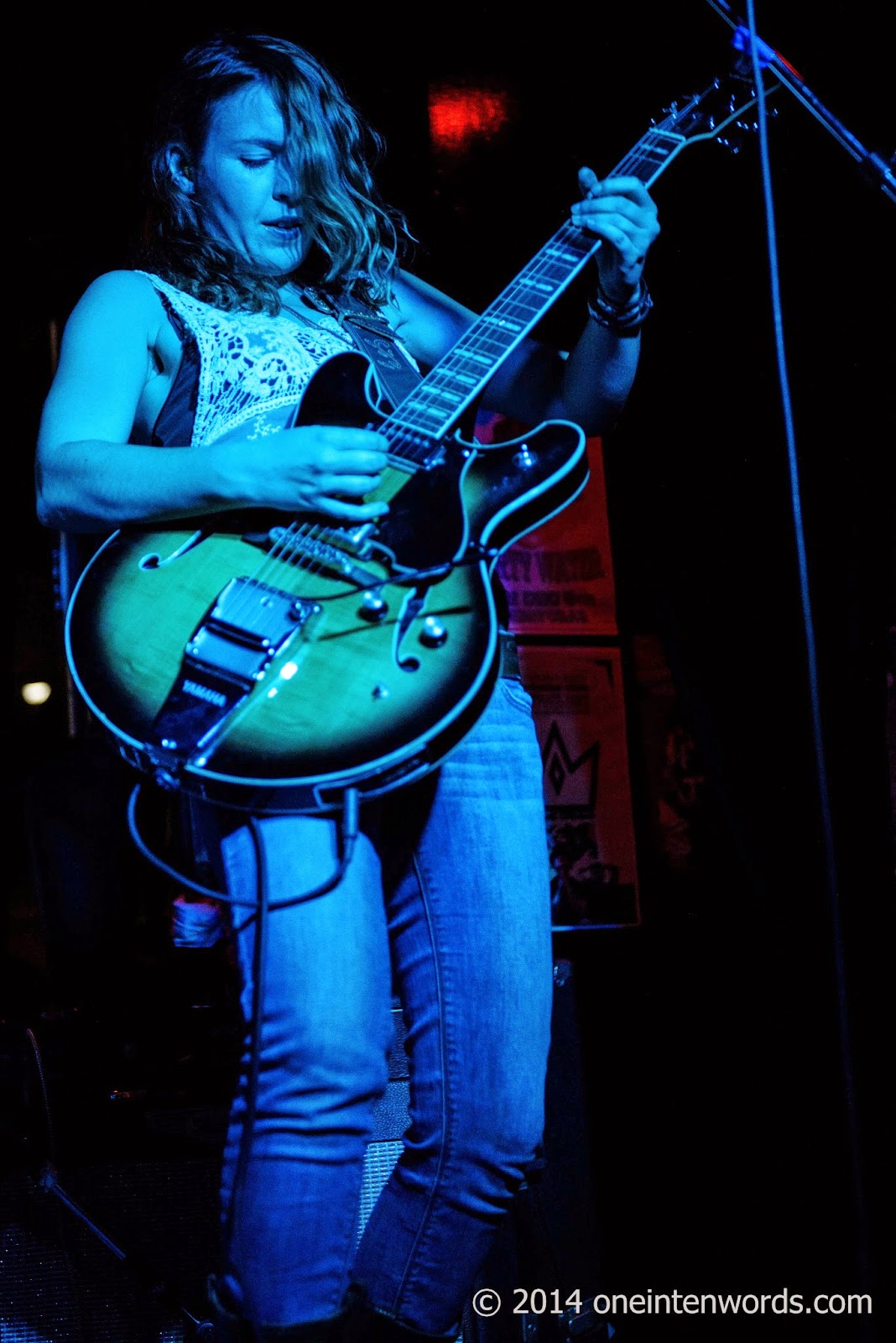 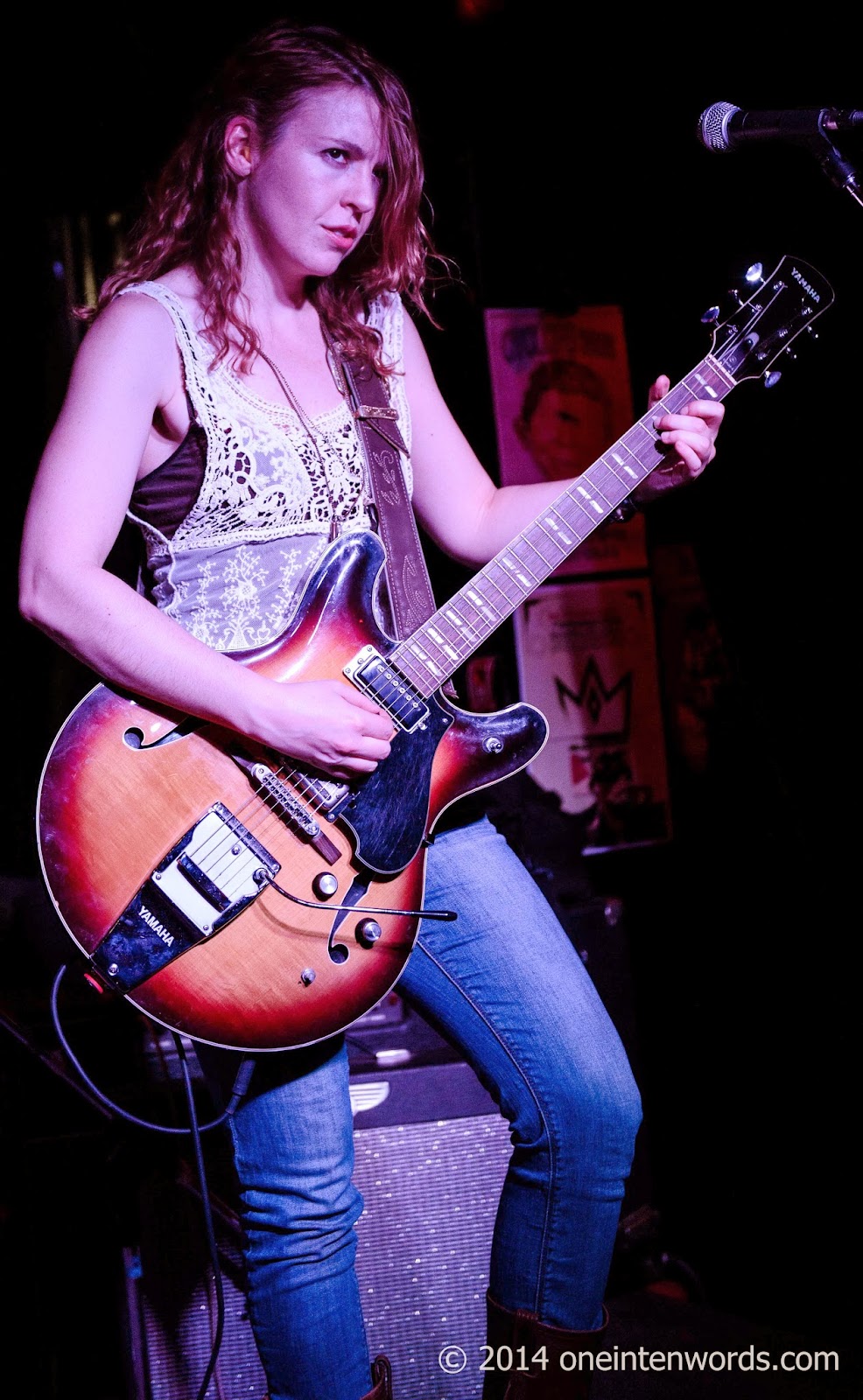 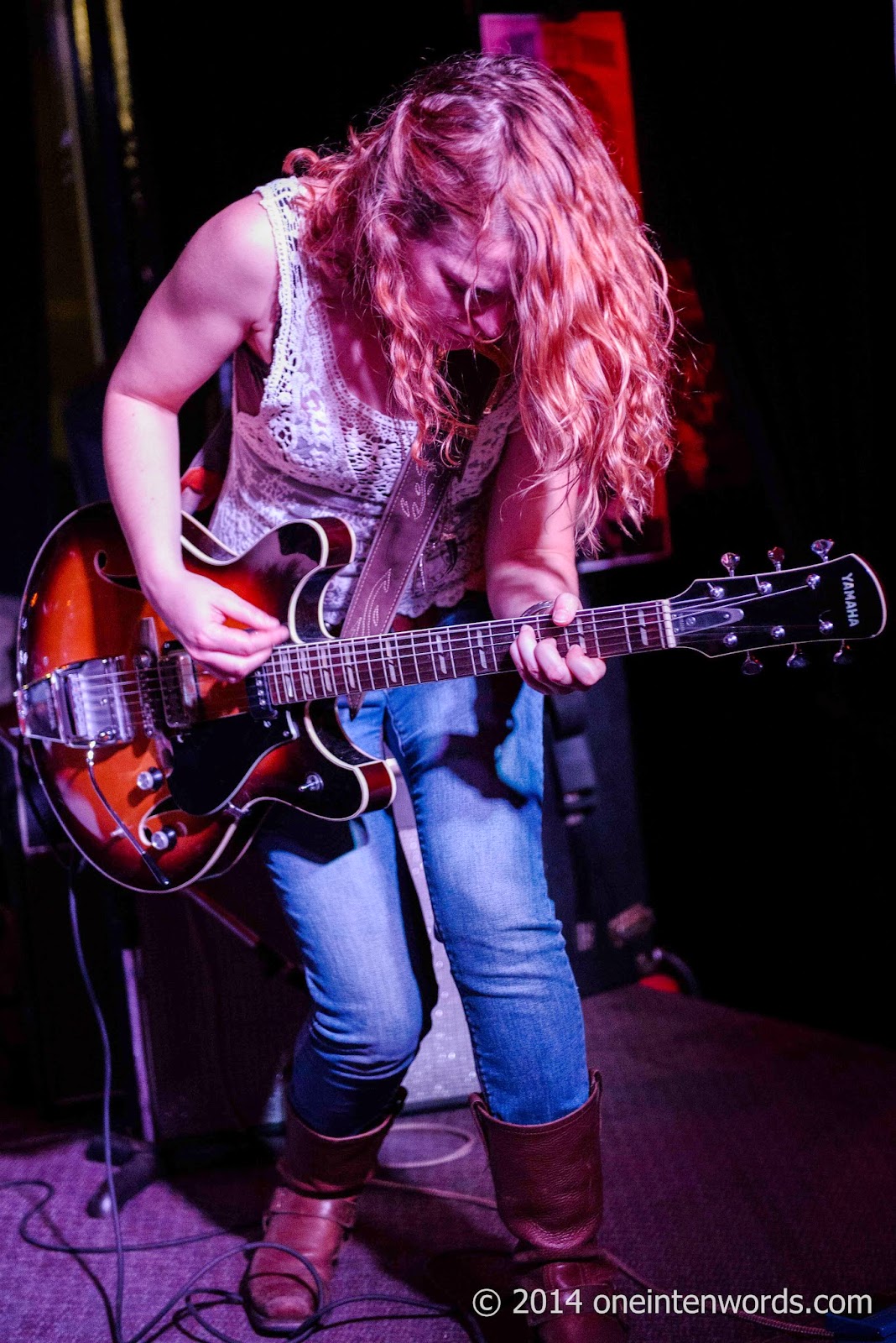 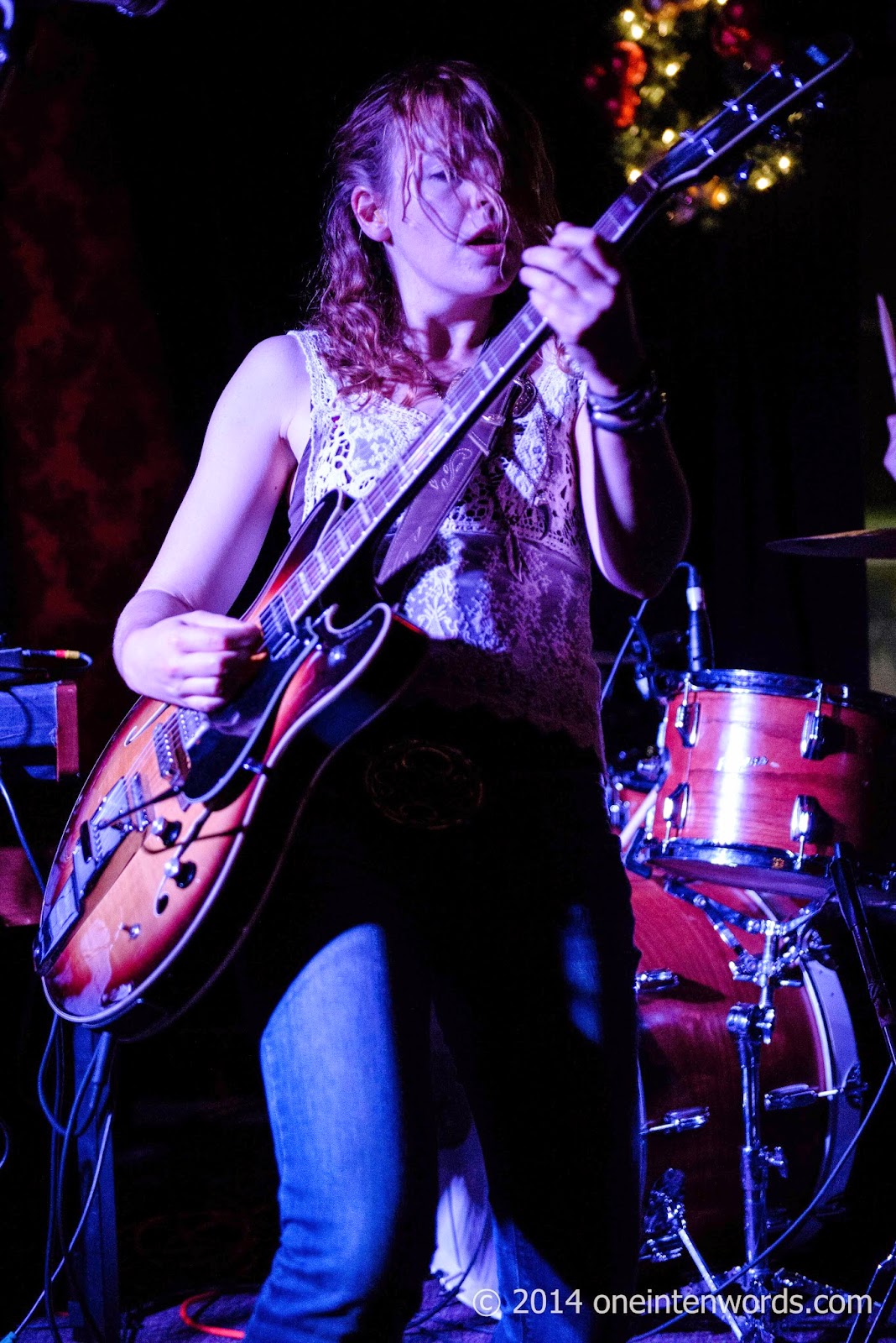 Little Foot Long Foot did not disappoint. Their tight set was high in energy and musicianship from start to finish and I don't think I was the only one left wanting more. The tunes are all riffs and emotional vocals, taking classic influences and rolling them up in a unique package. The new EP has made a quick impression on me, coming in at number 9 on my Favourite 25 Albums of 2014, while "Woman" and "Mess" made it into my Favourite 60 Songs of 2014 at numbers 8 and 41 respectively. Of course, Little Foot Long Foot featured on my Top 10 Canadian Bands of 2014, too. Needless to say, I love this band and can't wait to see them again. 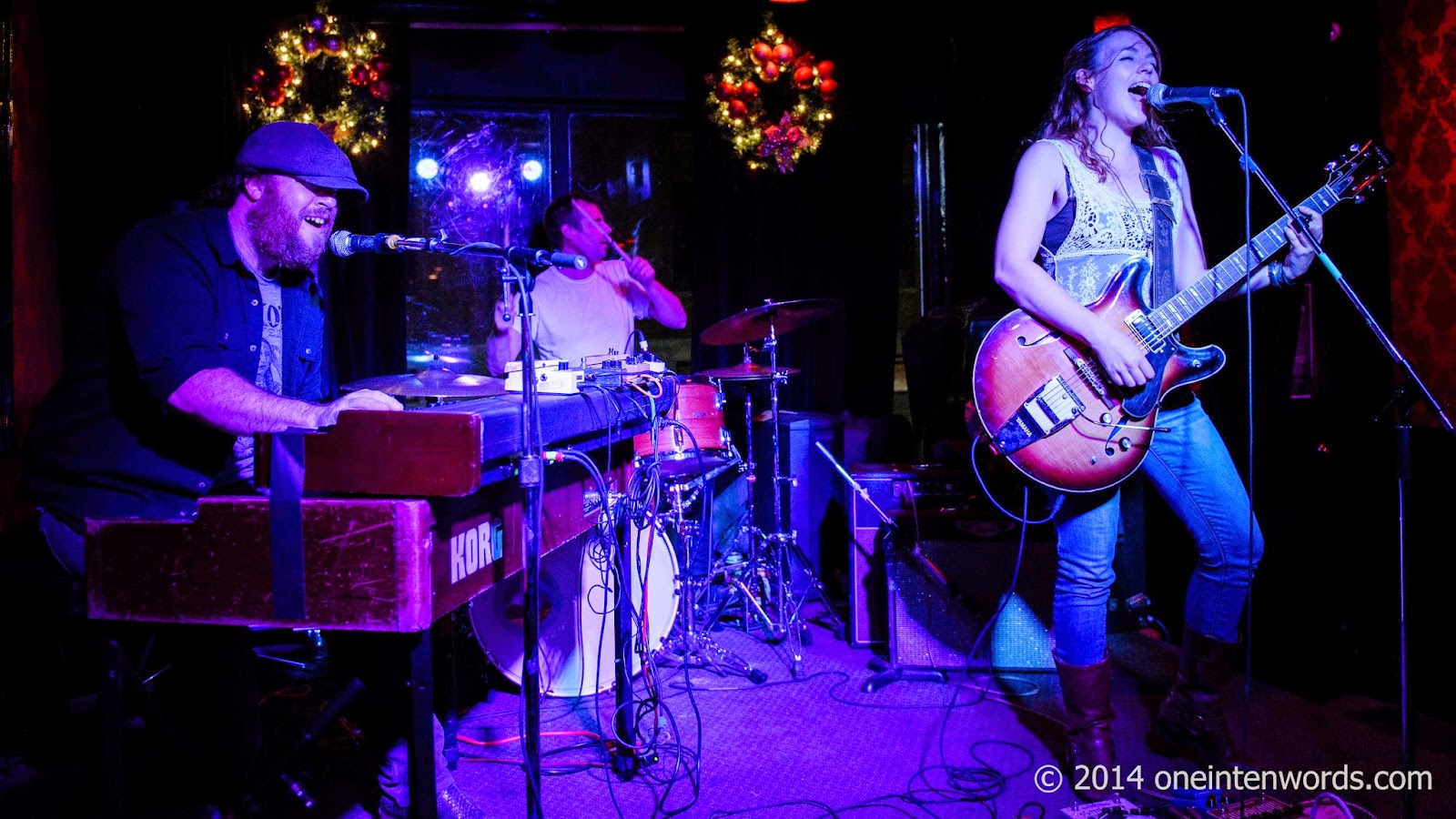 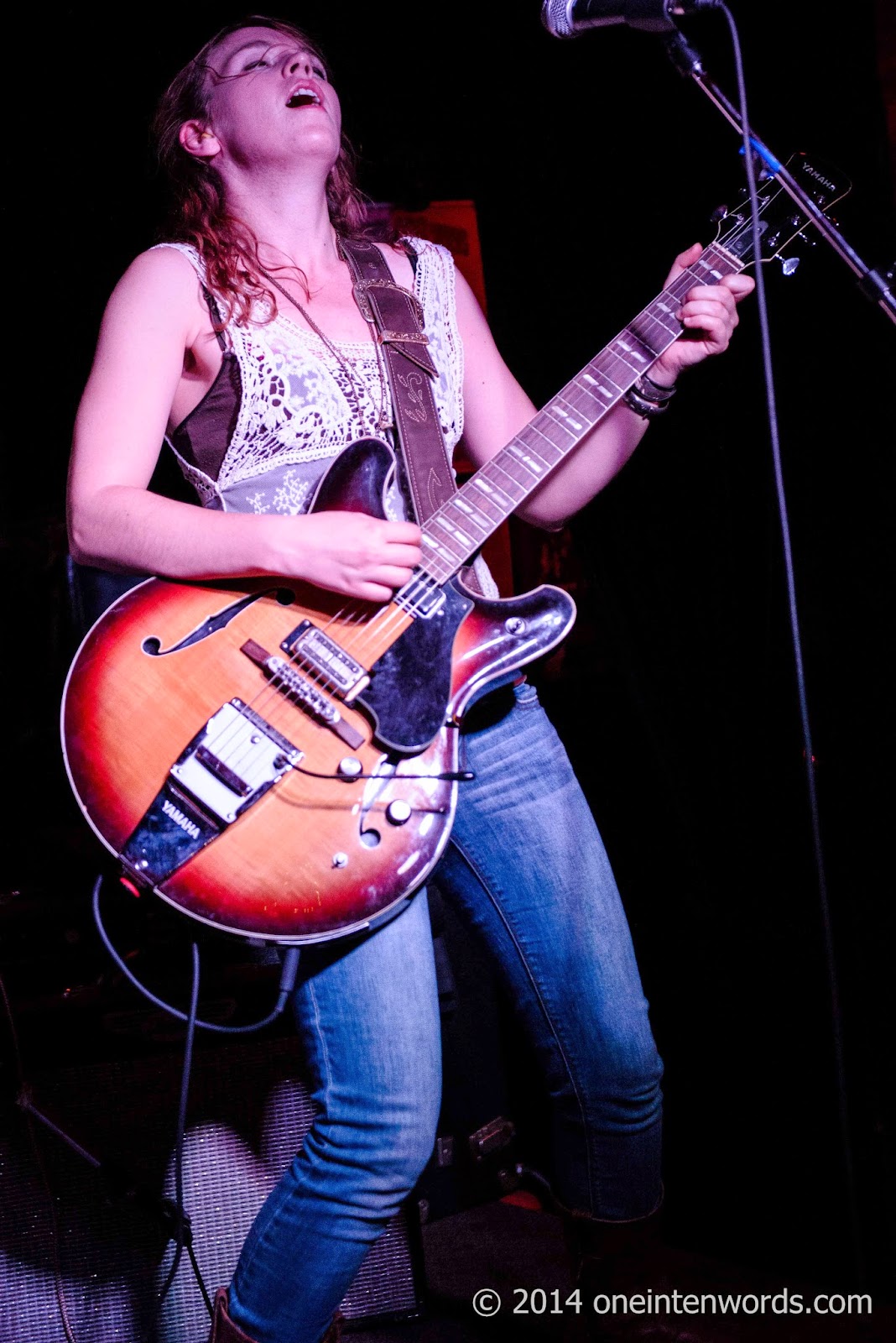 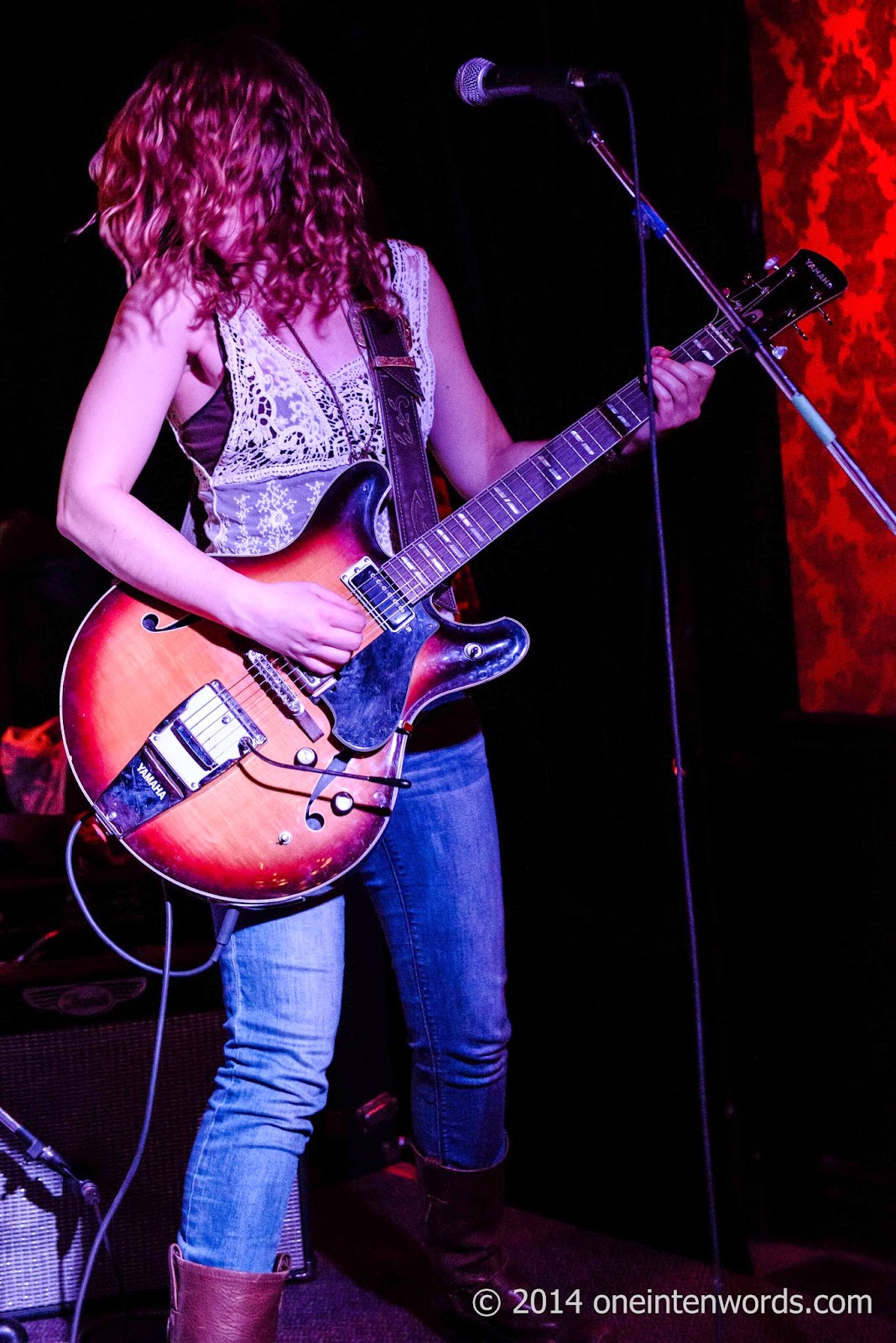 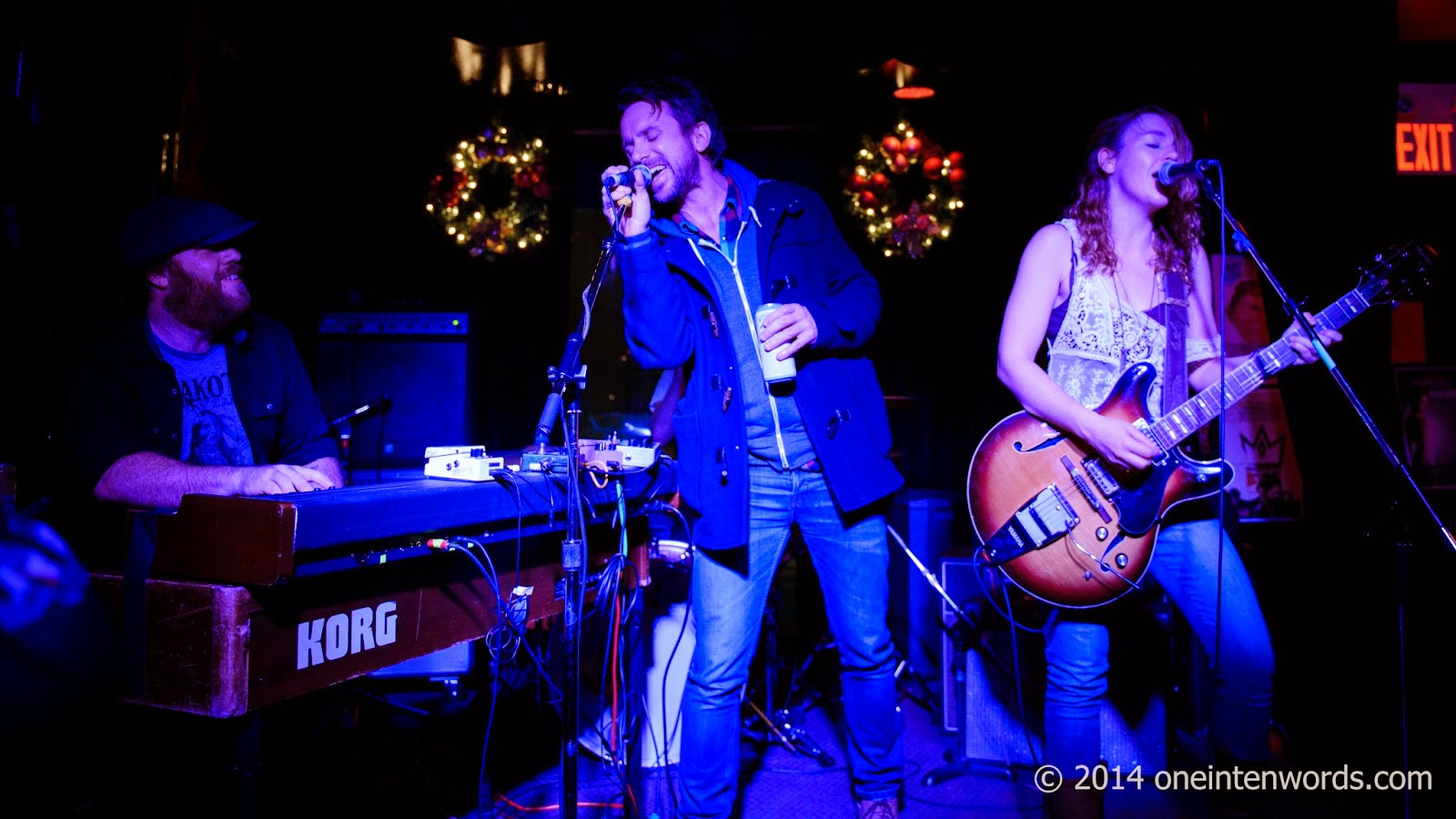 They opened with "The Worst" from the new EP and included tunes from their 2009 début Harsh Words, their 2011 album Oh, Hell, their 2013 single Bridge Concerns and of course, more from Woman. Of course, "Kickface", which featured on season one of Orange Is The New Black, was a highlight. At the end of the set, Colin MacDonald, the producer of Woman and singer for The Trews joined the band on stage for the EP's title track. Great set. Great night. Great band.