Fast Romantics at The Drake Underground 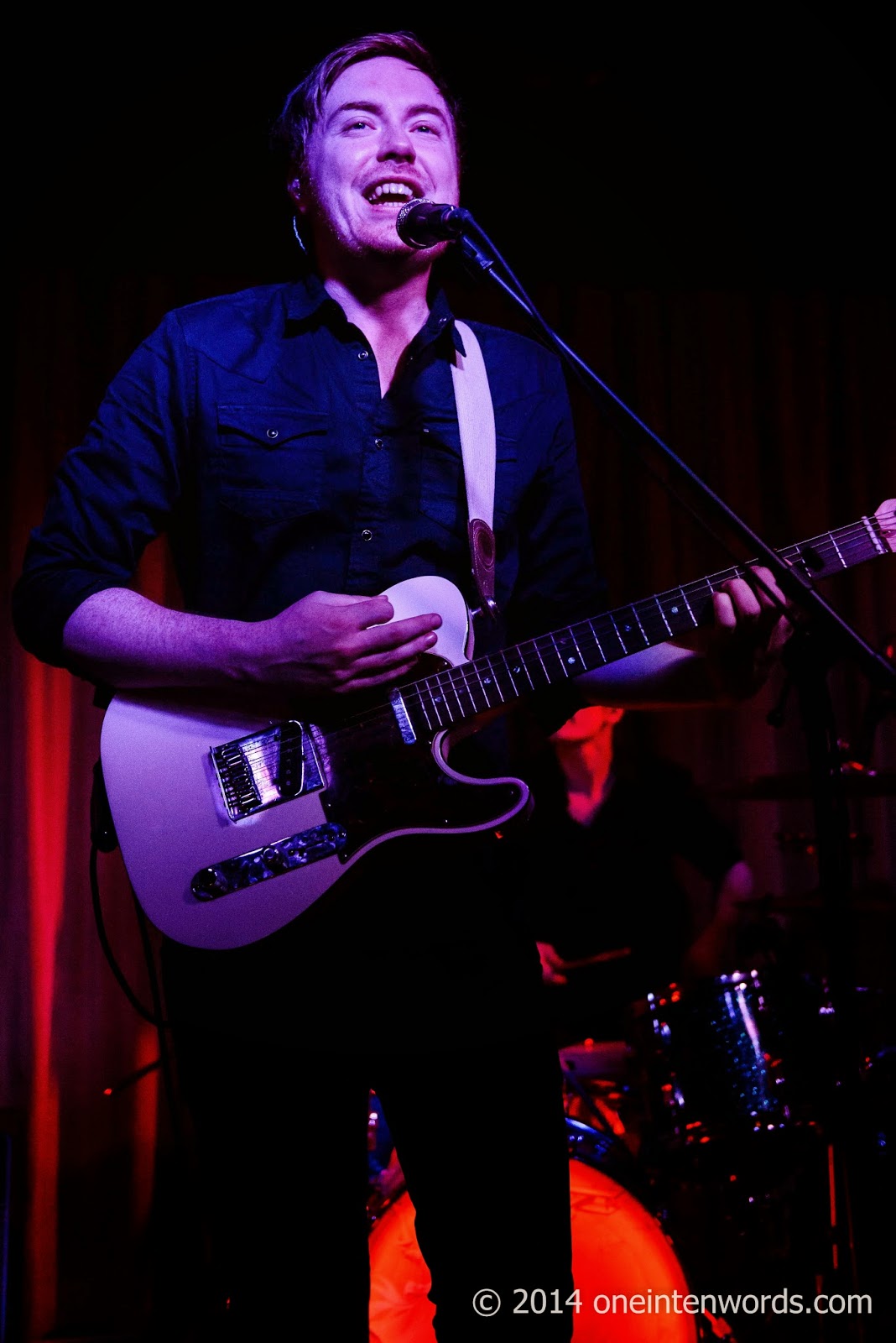 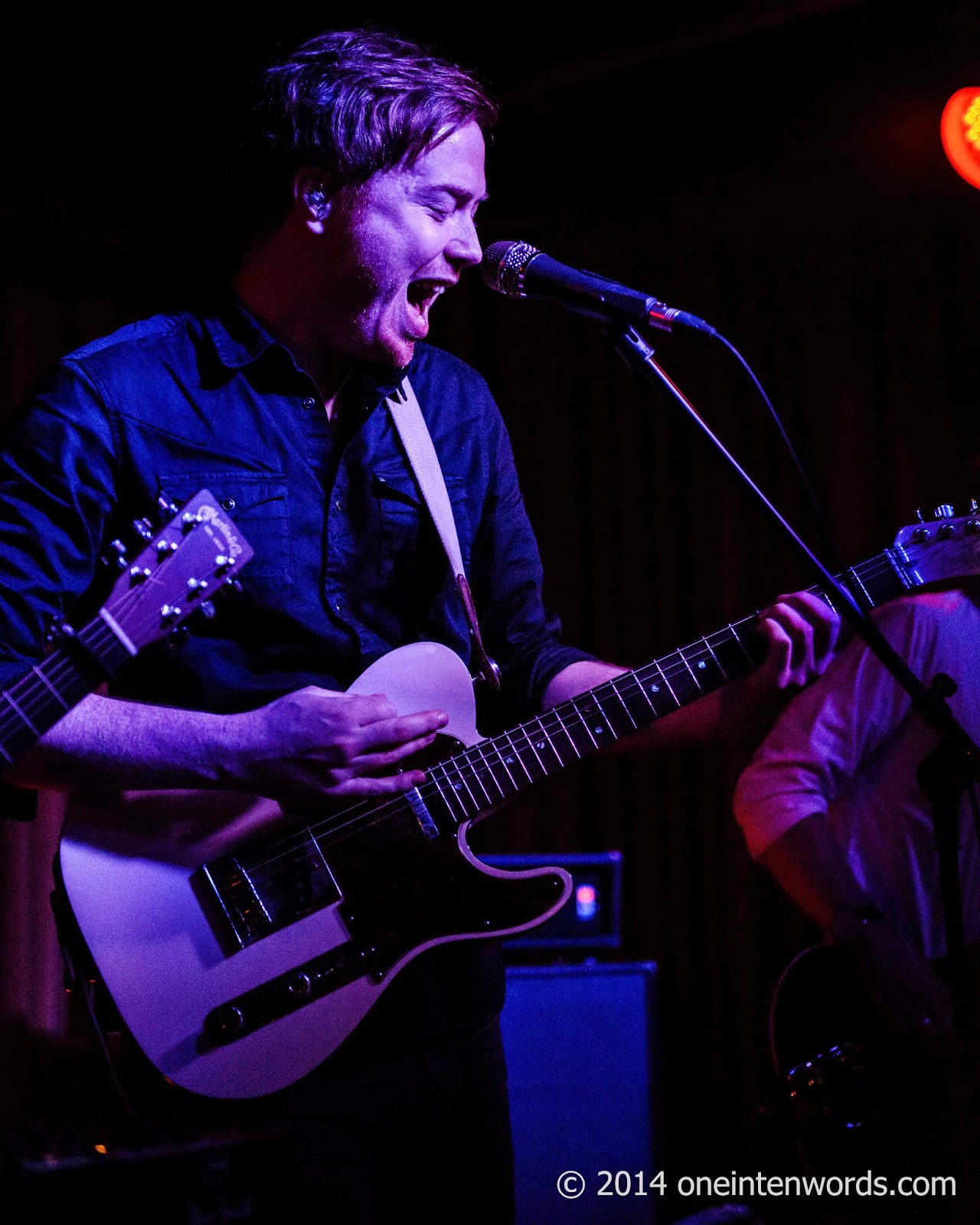 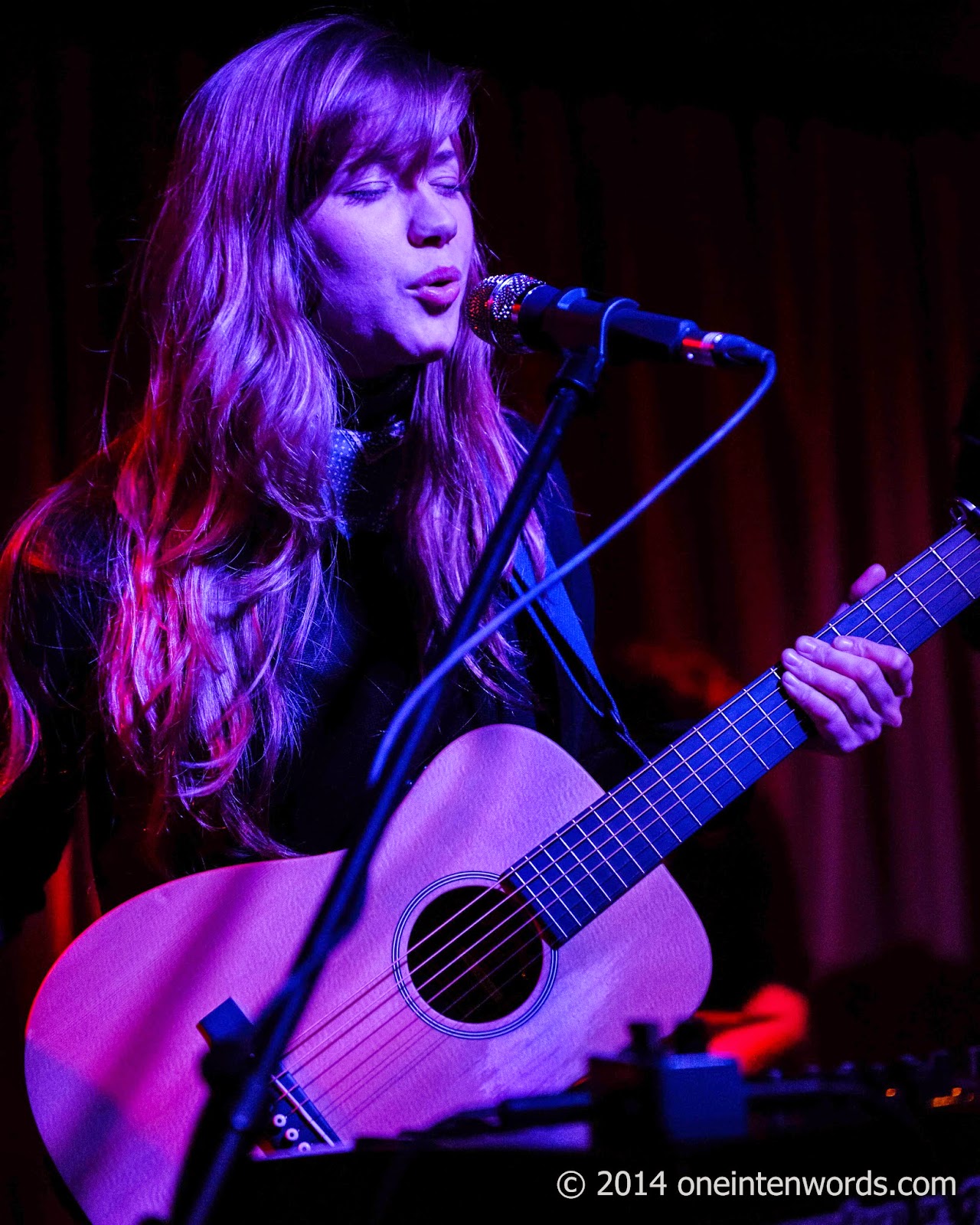 Fast Romantics played The Drake Underground on November 29. It was their first Toronto show with two new band members. The band certainly sounded joyous and triumphant, playing their rousing songs. Singer Matthew Angus didn't seem to be able to wipe the smile off of his face. After the Toronto show, the band headed off to New York City to record some new tunes, one of which we got to hear. 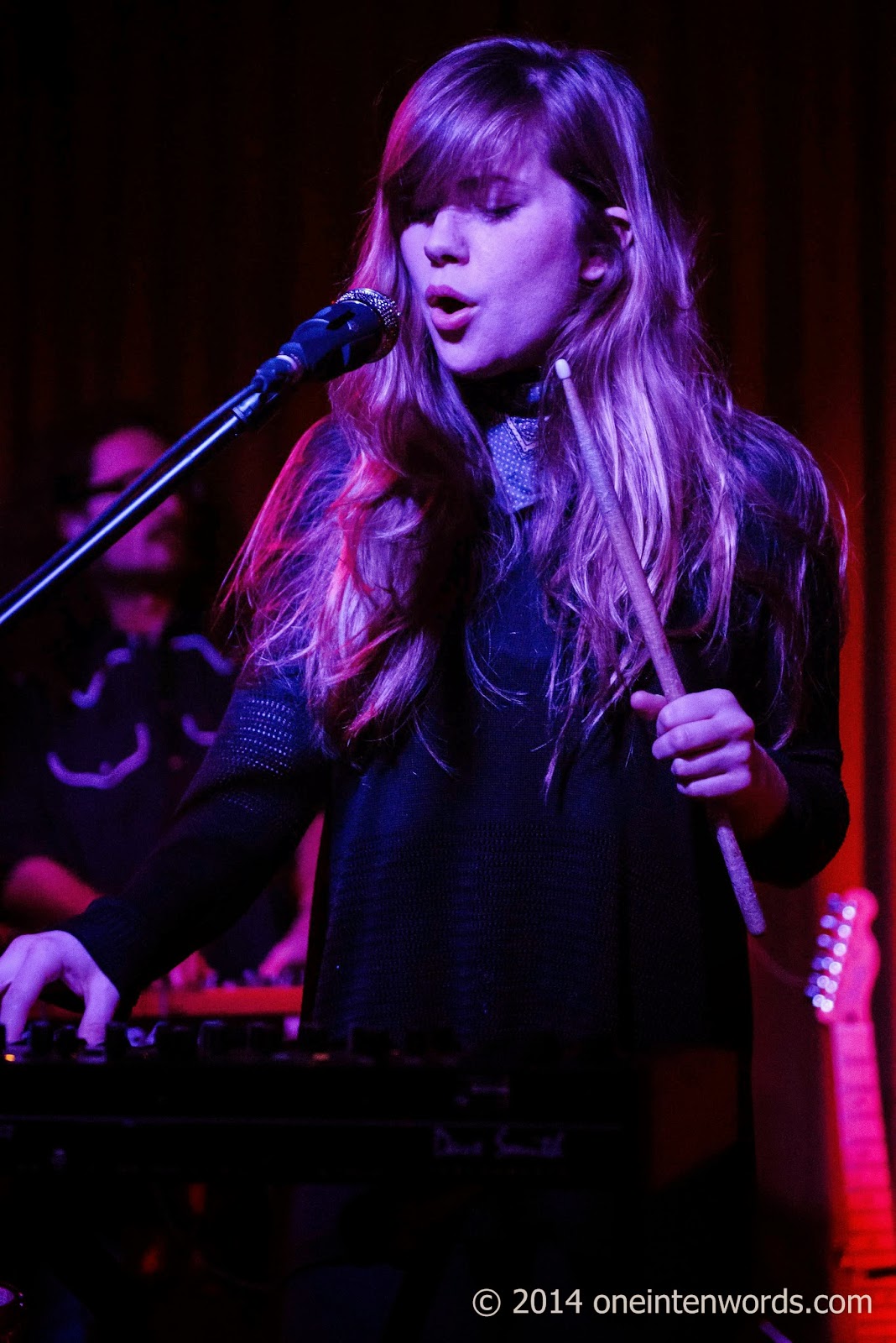 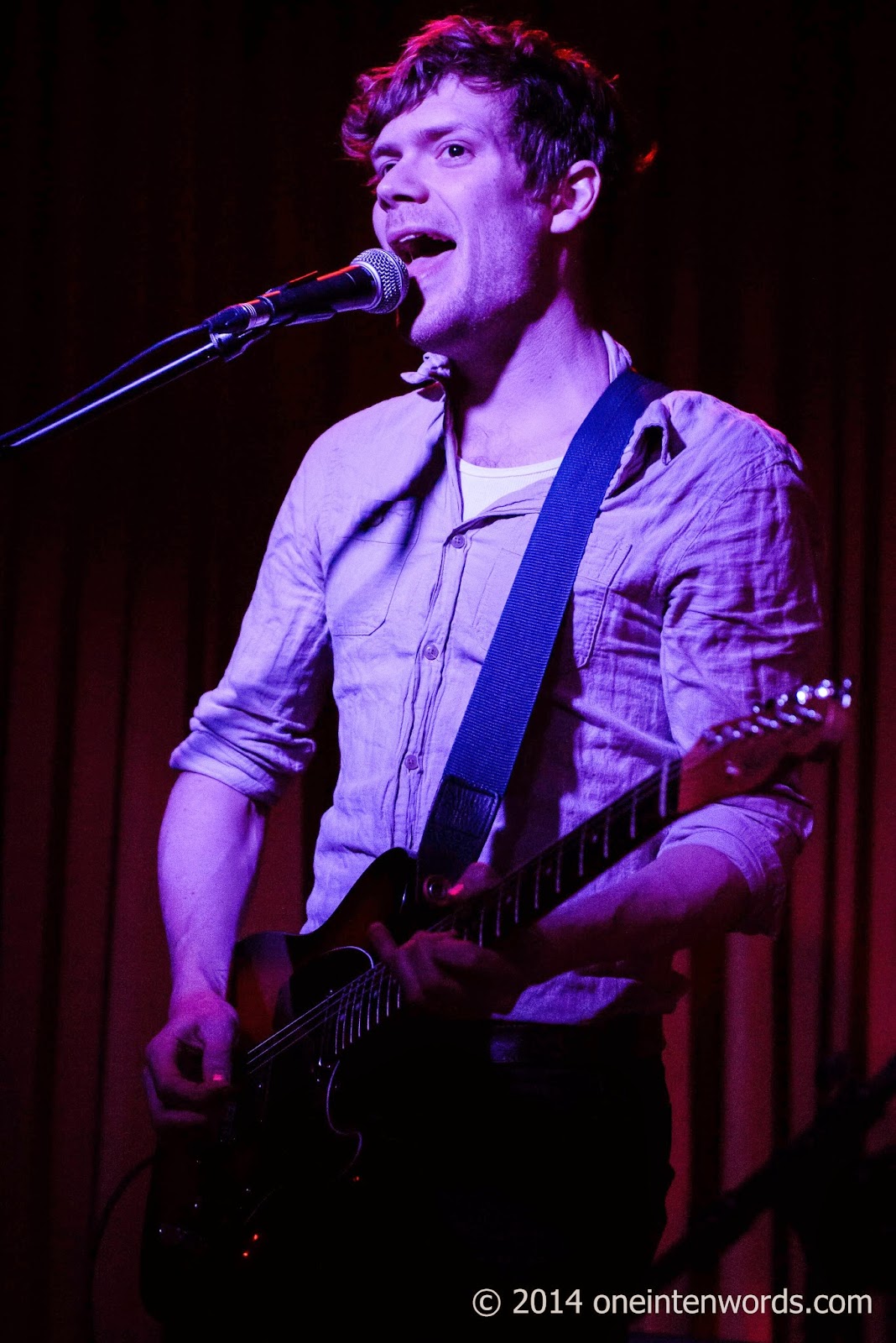 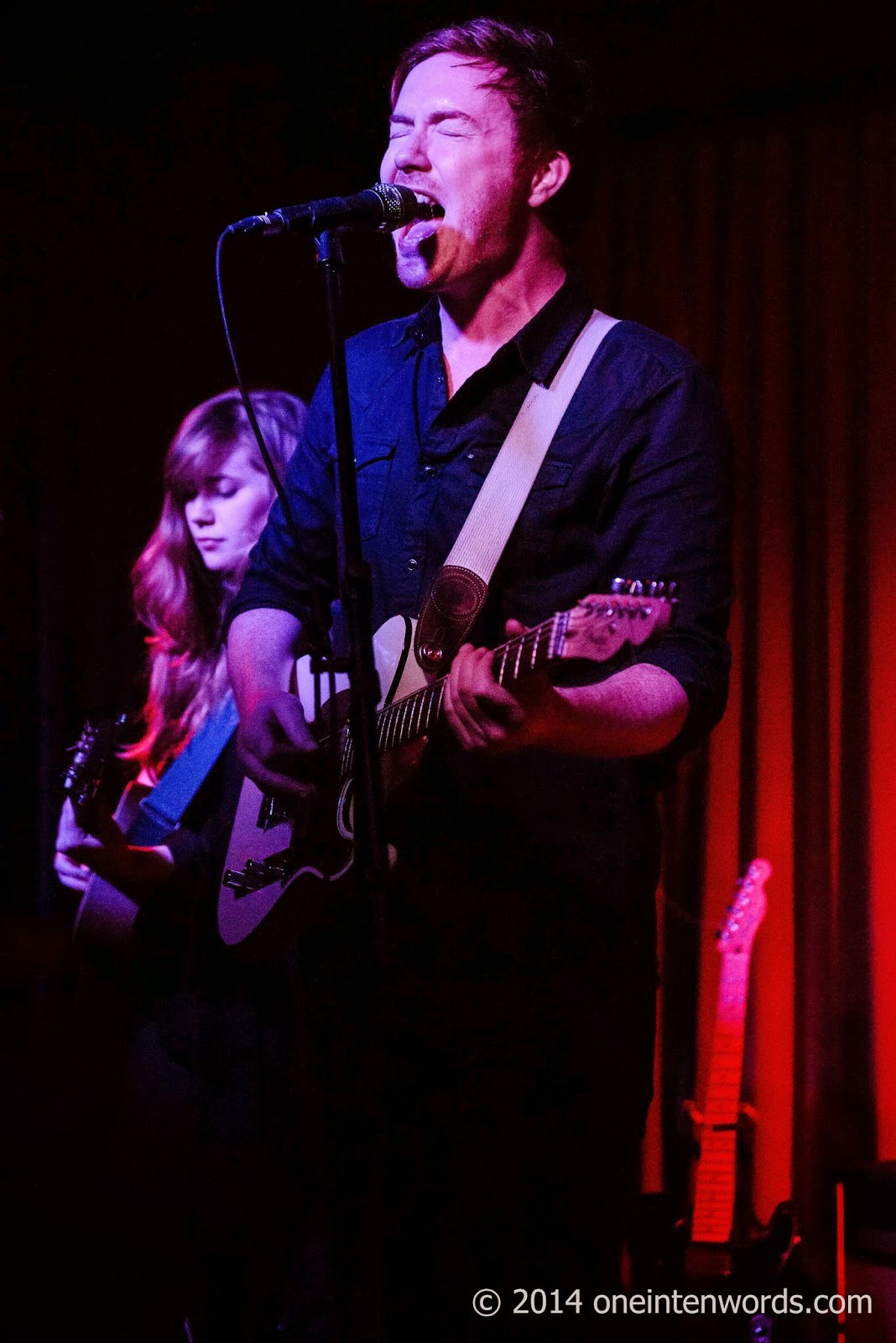 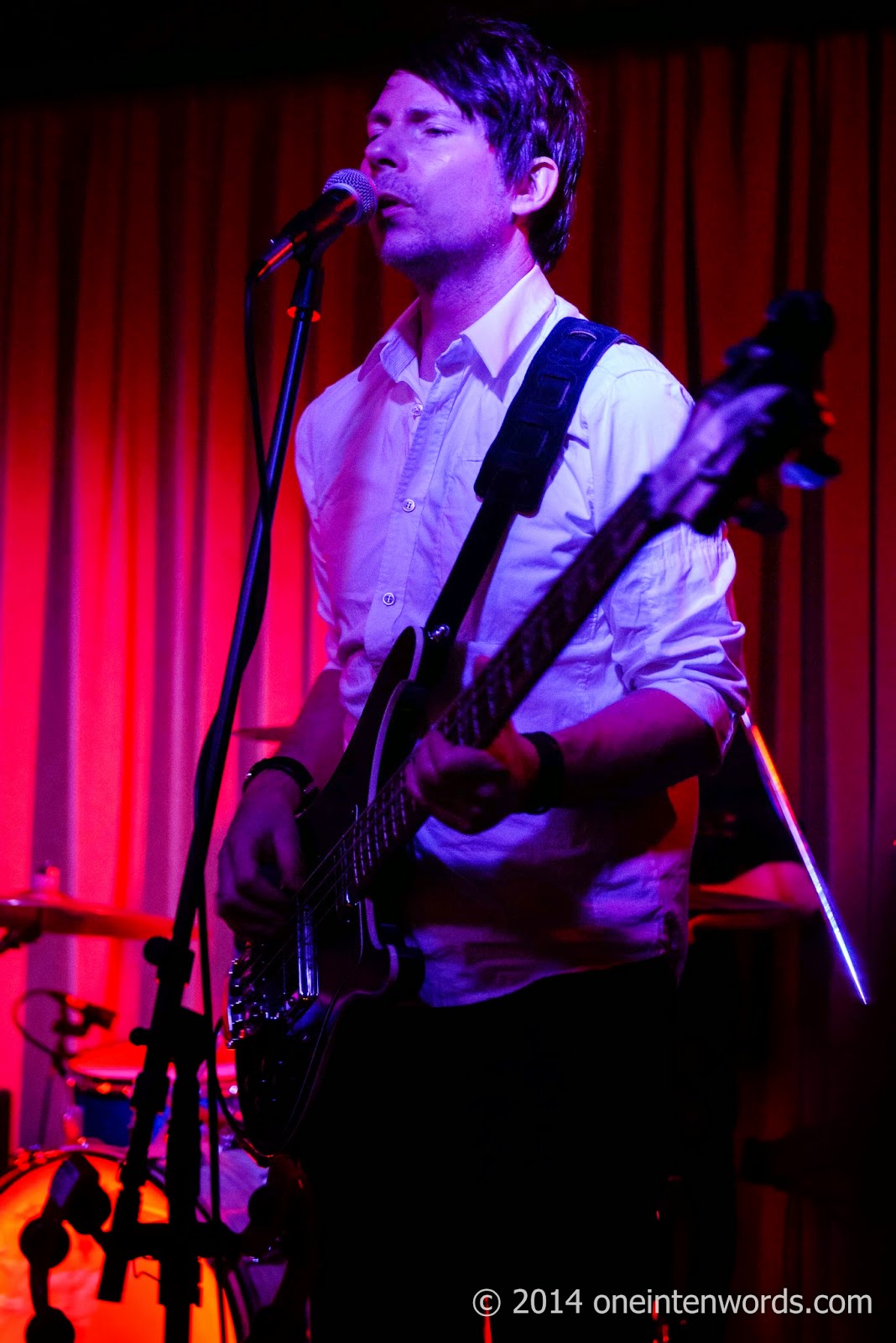 The new members of the band are Kirty and Kevin. Kirty handles acoustic guitar, keyboard, vocal and percussion duties while Kevin provides guitar and vocals. I never saw the band with Shane and Lauren, who returned to Australia, but the enthusiasm and energy that the band demonstrated at The Drake are strong indicators that the new members have great chemistry with the rest of the band, with the songs and with the fans. I can't wait to hear the new tunes and catch the band again when they swing through Toronto next time. 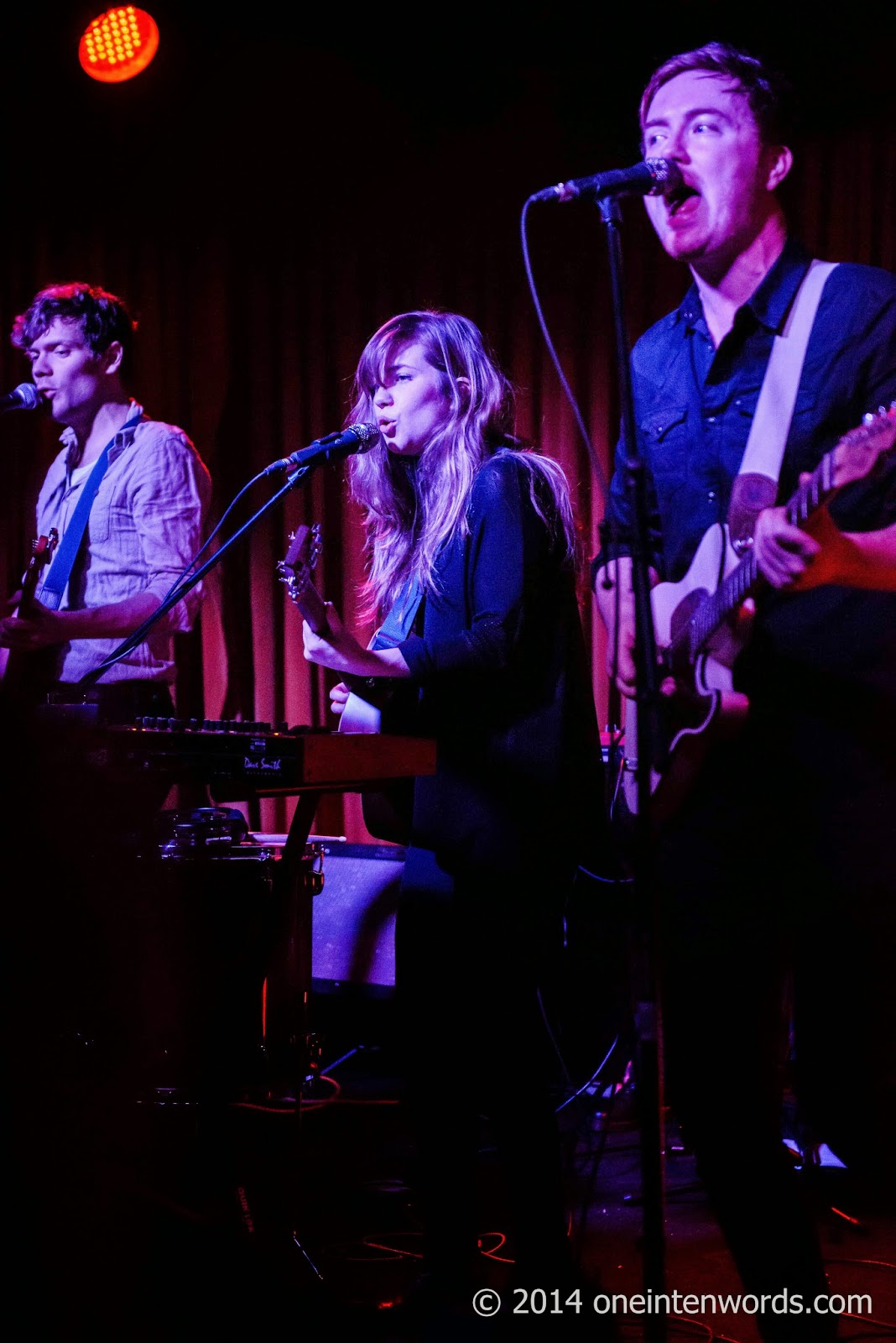 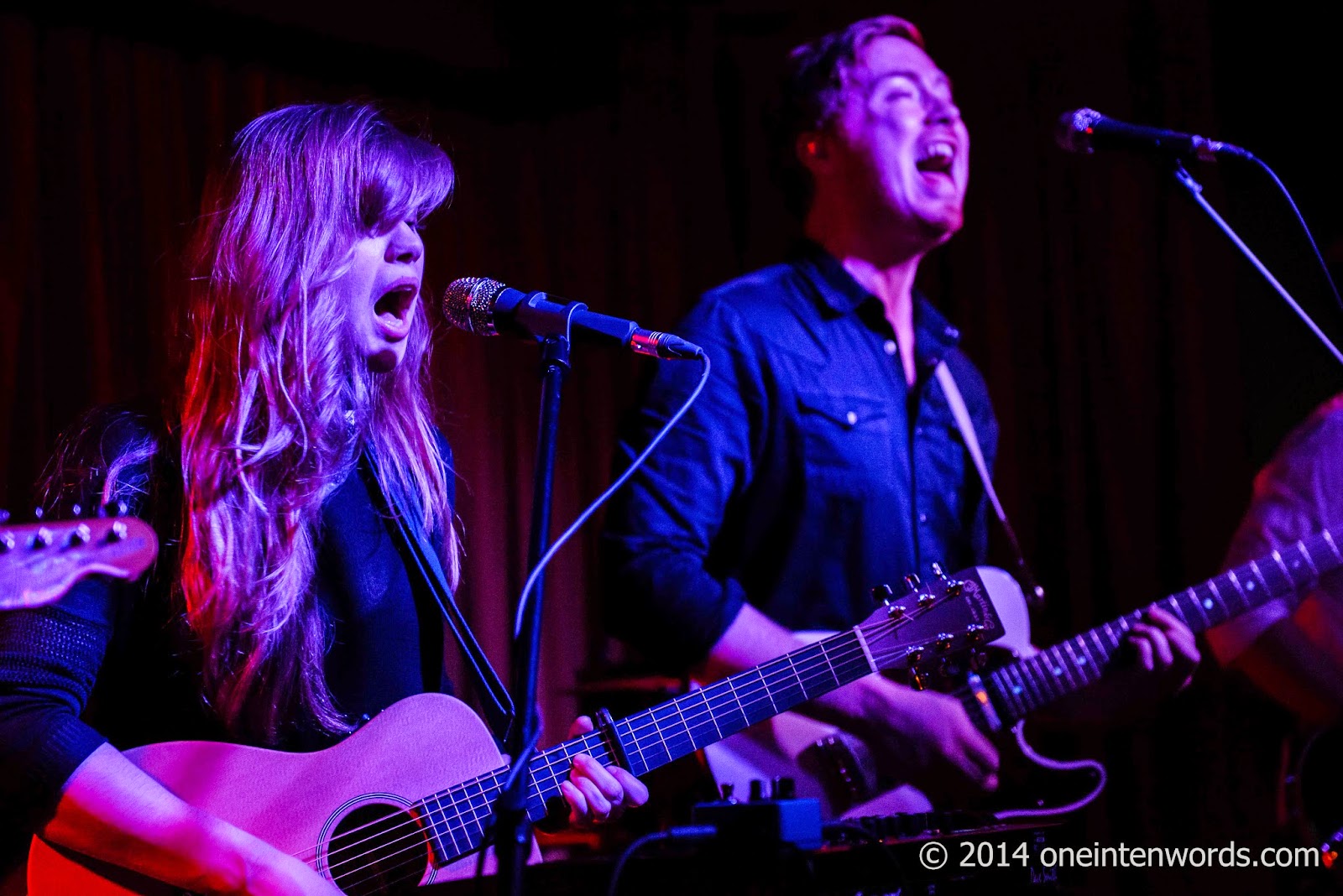 Take a listen to the sweet sounds of Fast Romantics: 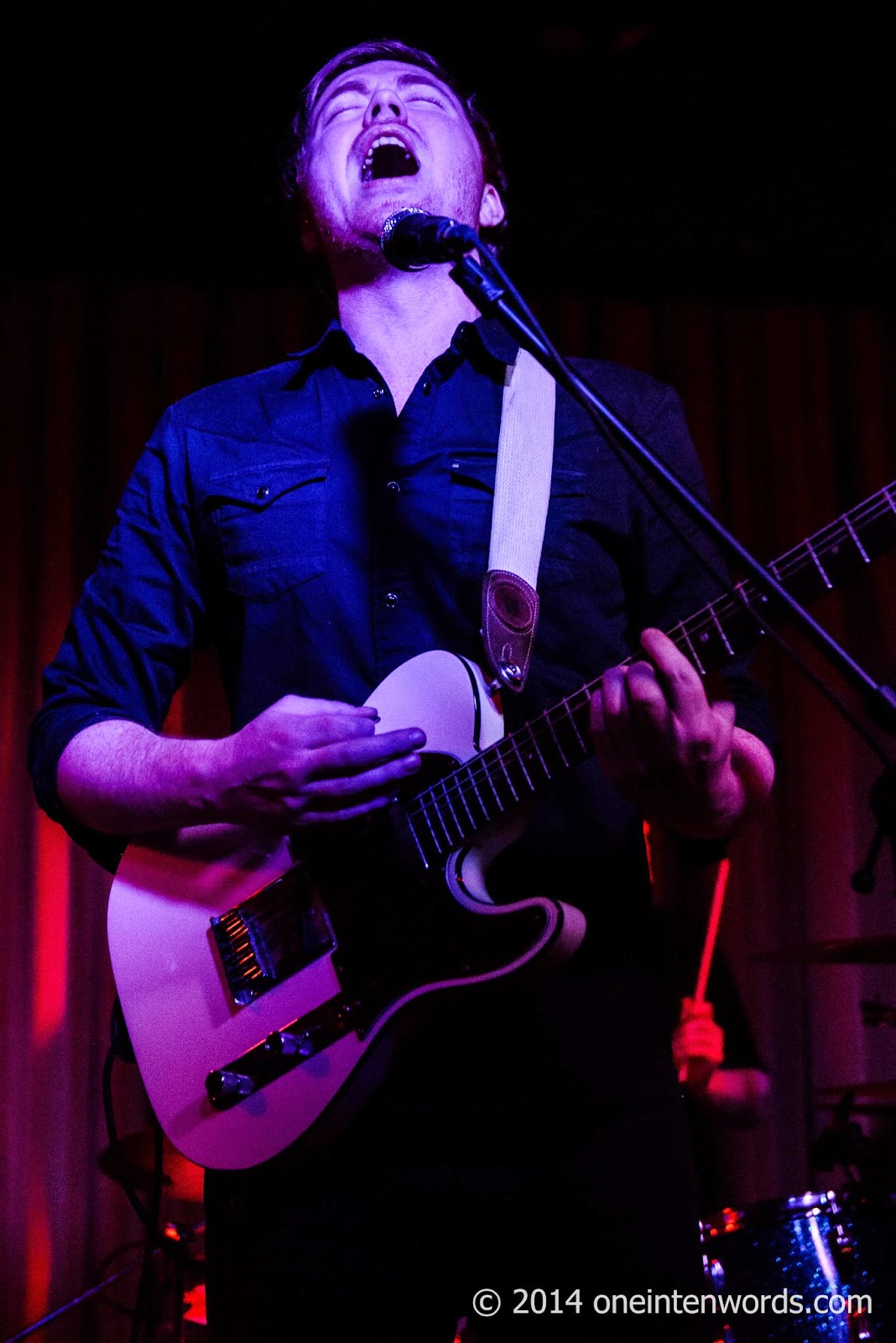