Lemuria at The Garrison 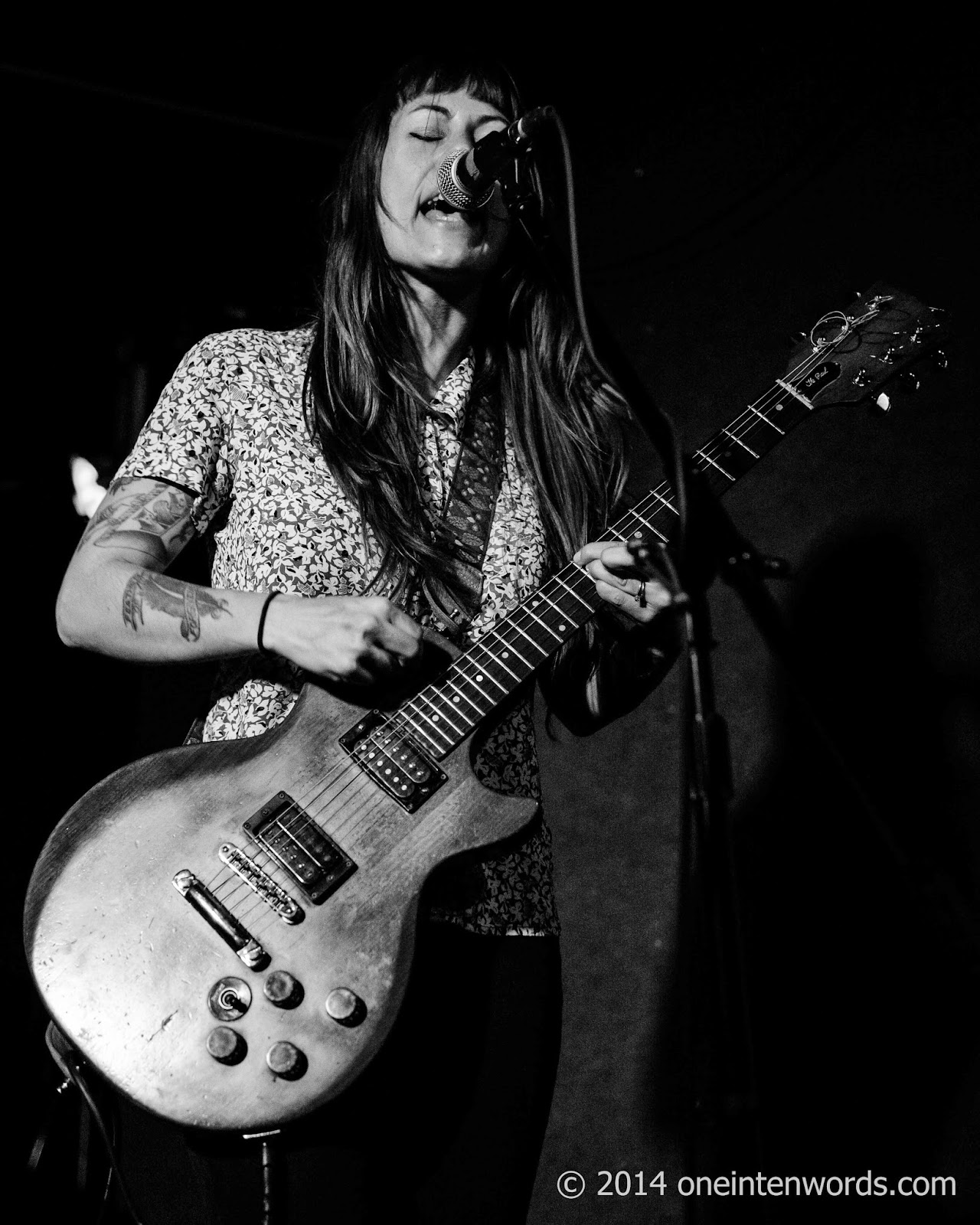 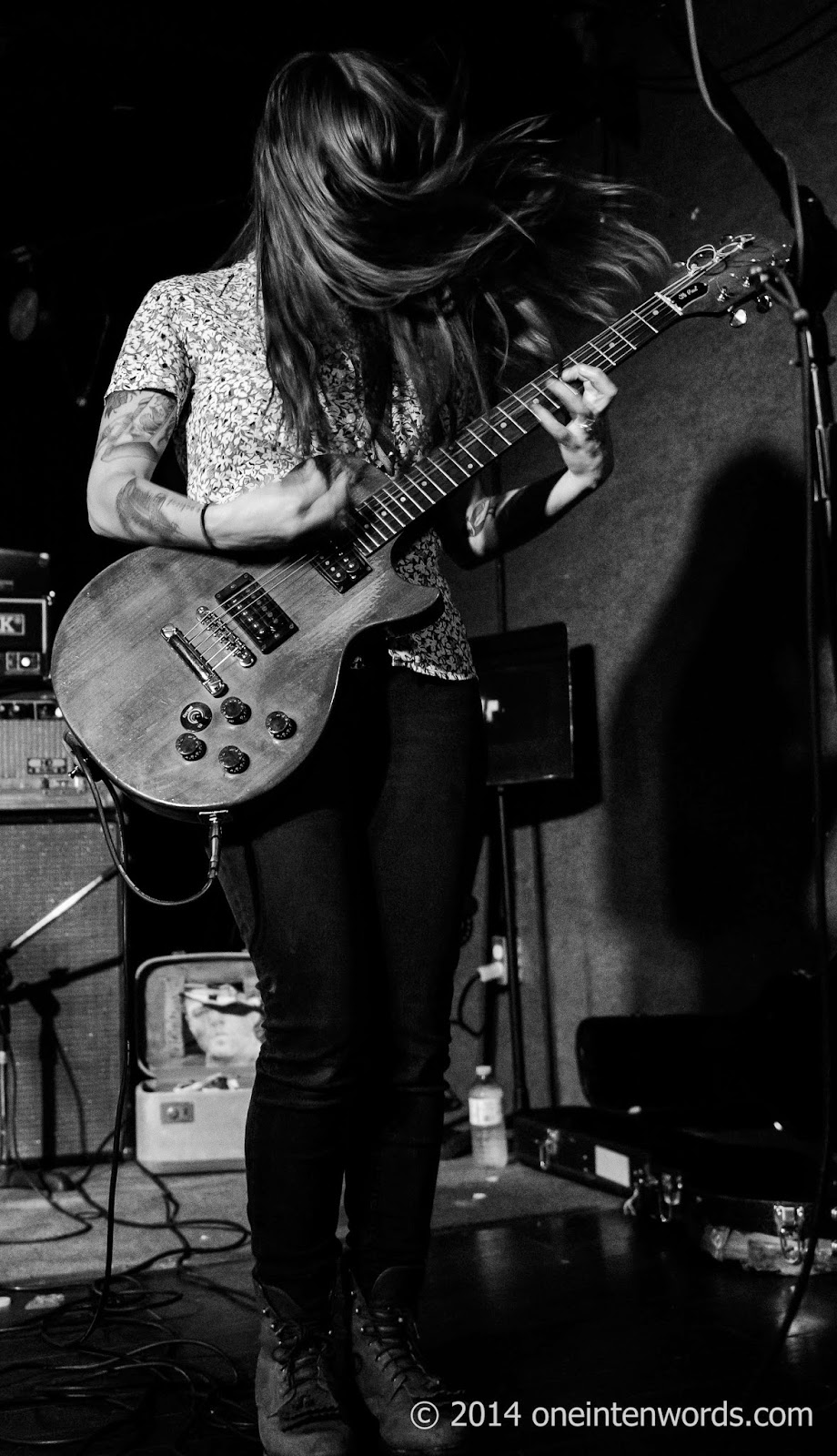 I had a great time seeing Lemuria and their "infectious, energy-filled power pop" at Riot Fest Toronto. I posted my pics and a bunch of tunes then and I expressed my desire to see them again. They were booked to play Adelaide Hall on December 17. I was looking forward to seeing Lemuria again and to checking out a venue that I had never been to before. Sadly, Adelaide Hall suffered an electrical fire and the gig had to be relocated. The familiar Garrison was the new location. 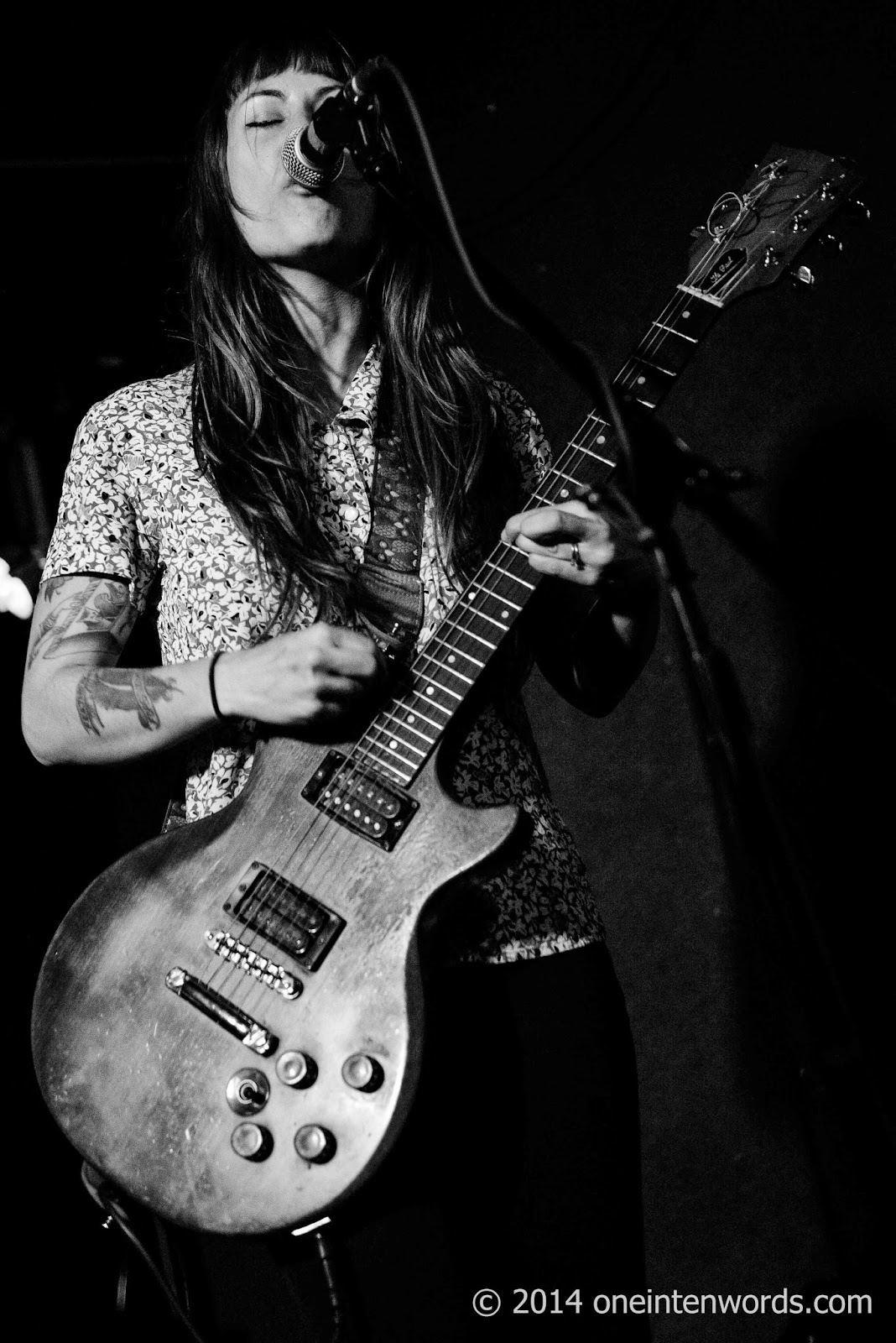 Lemuria played a short but powerful set, cementing what a great band they are in my mind. They played tunes from their most recent album, 2013's The Distance Is So Big, their most recent EP, Turnstile Comix #3, their 2011 album Pebble, and their 2008 album Get Better. Recommendation: check these guys out next time they're in your town. I know I will. 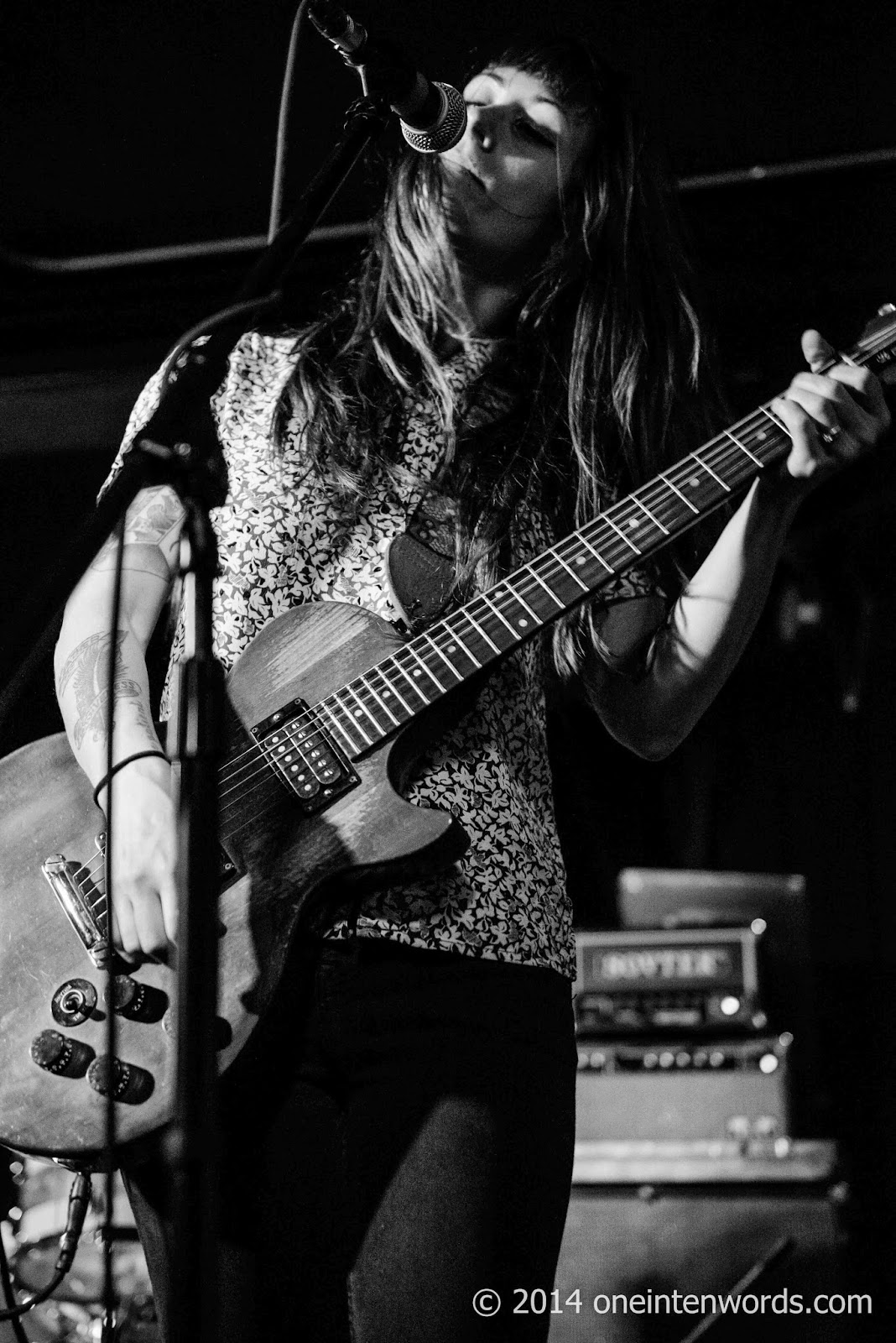 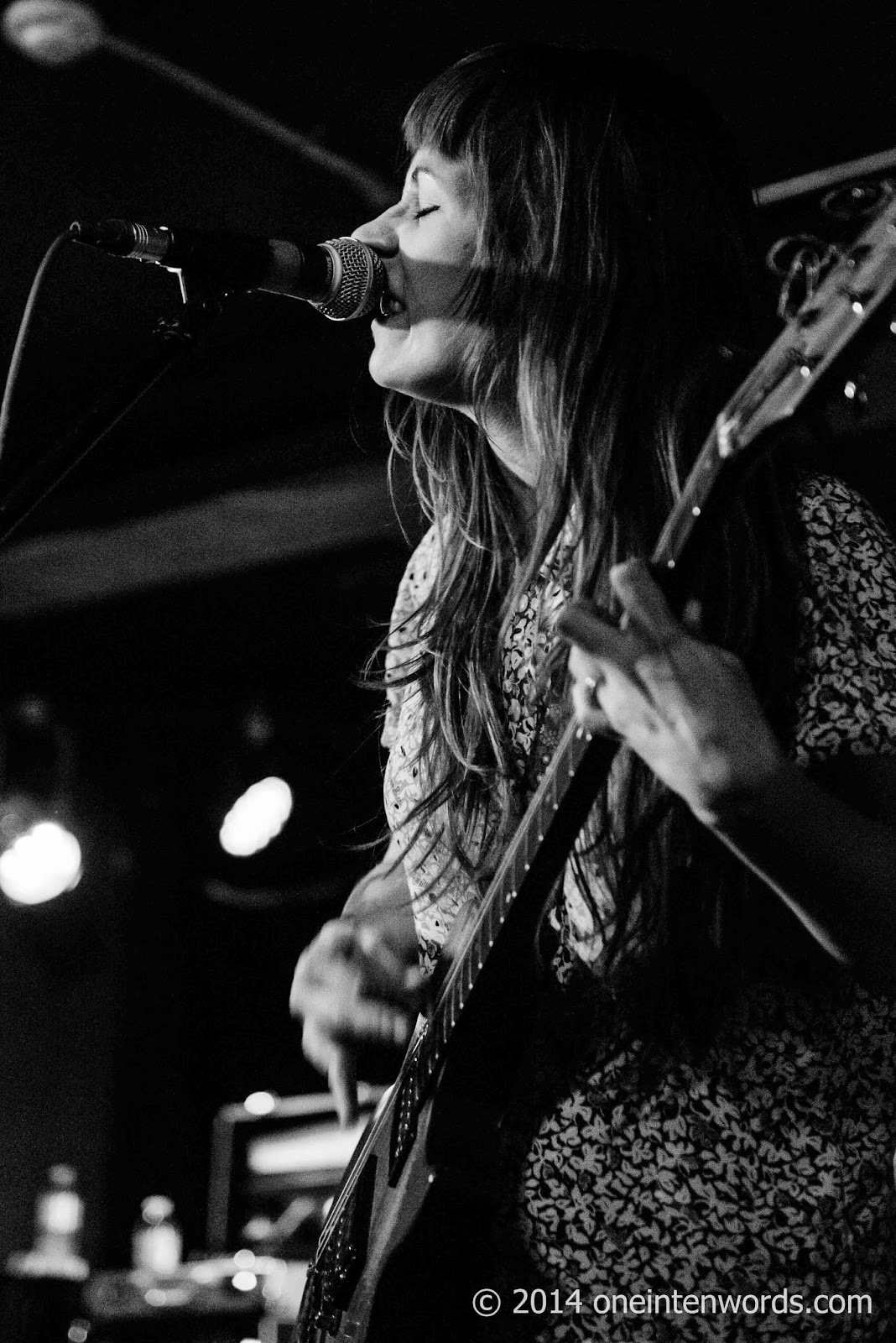 Here are some of the cool tunes they played: 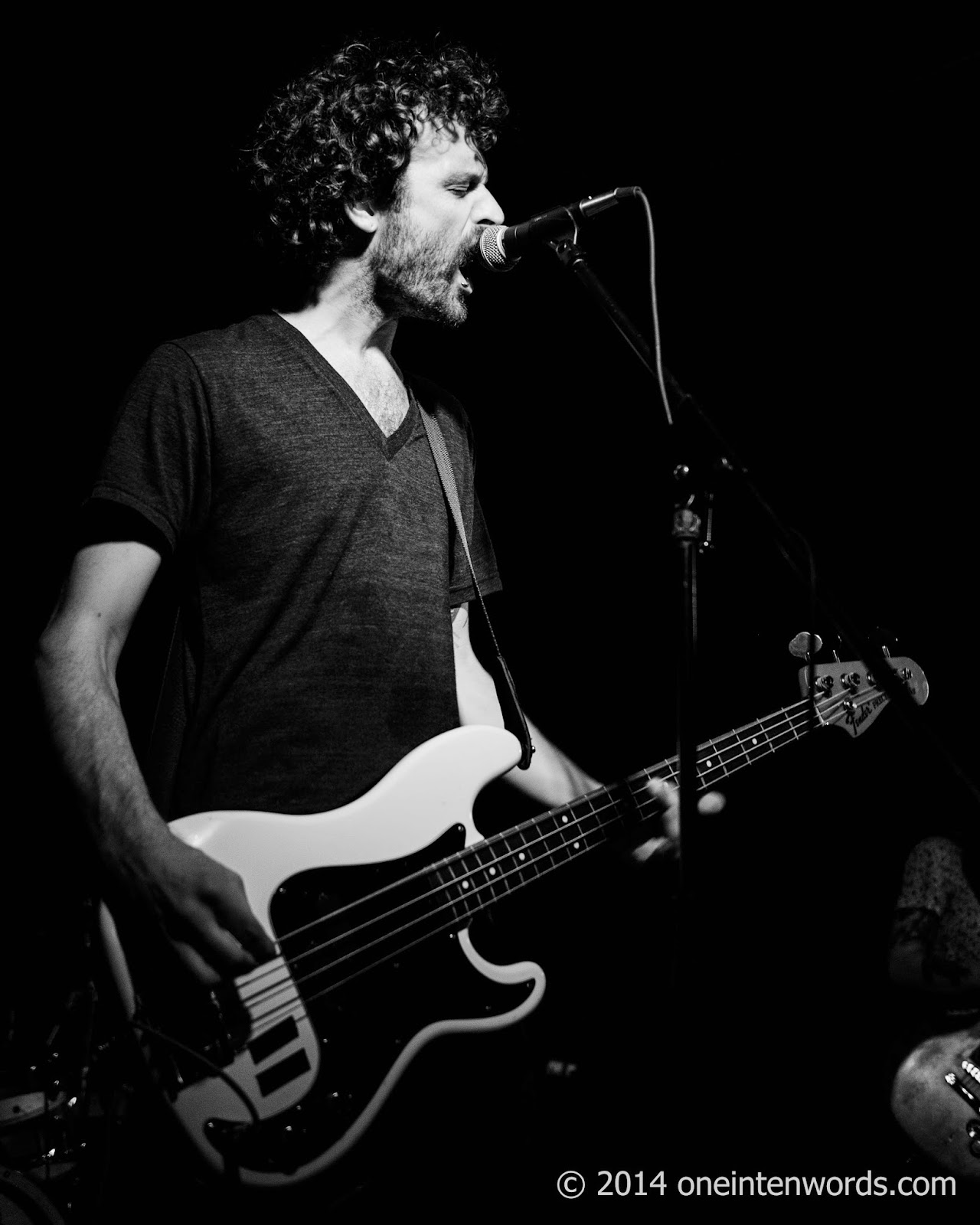 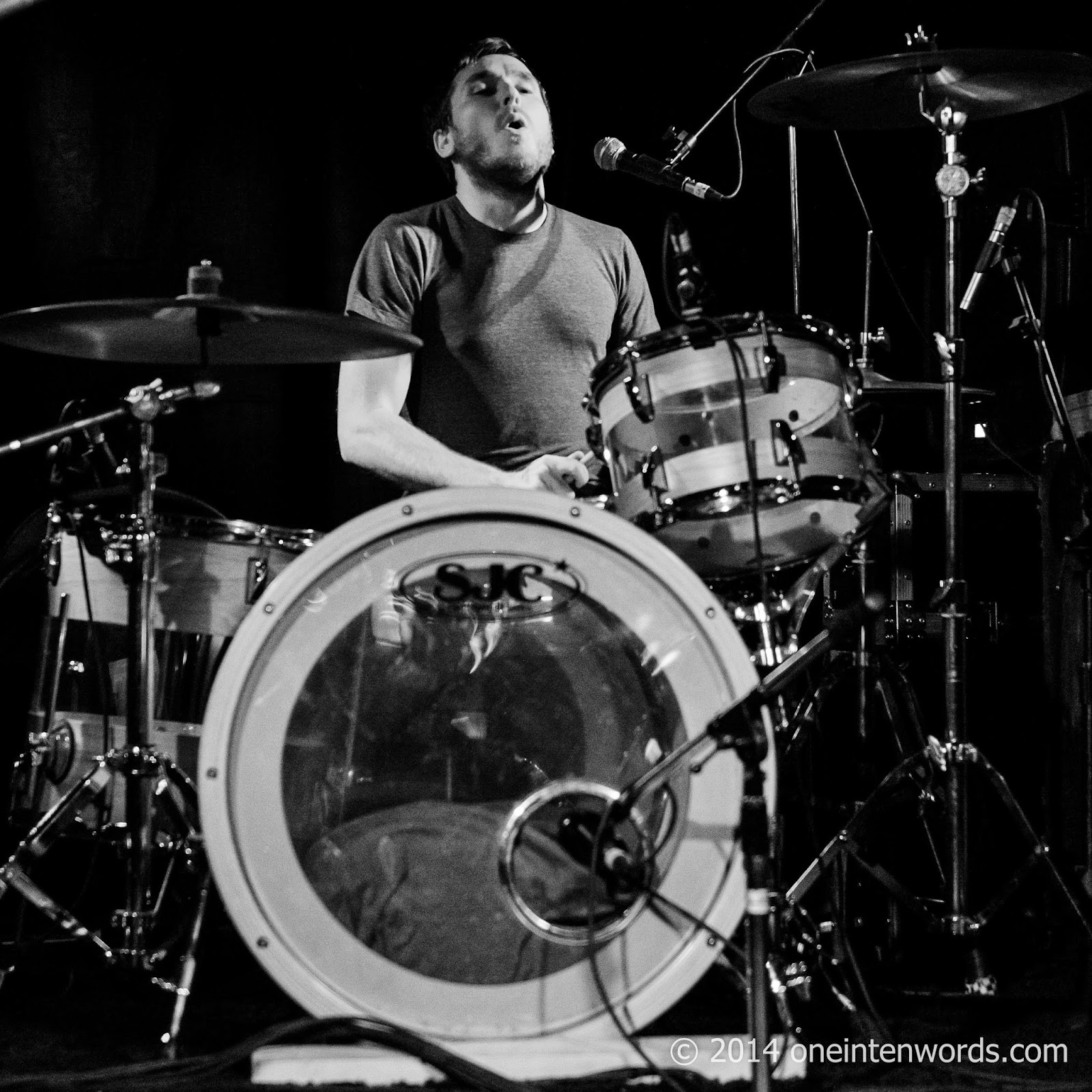