Prince (no, not that Prince) at The Garrison 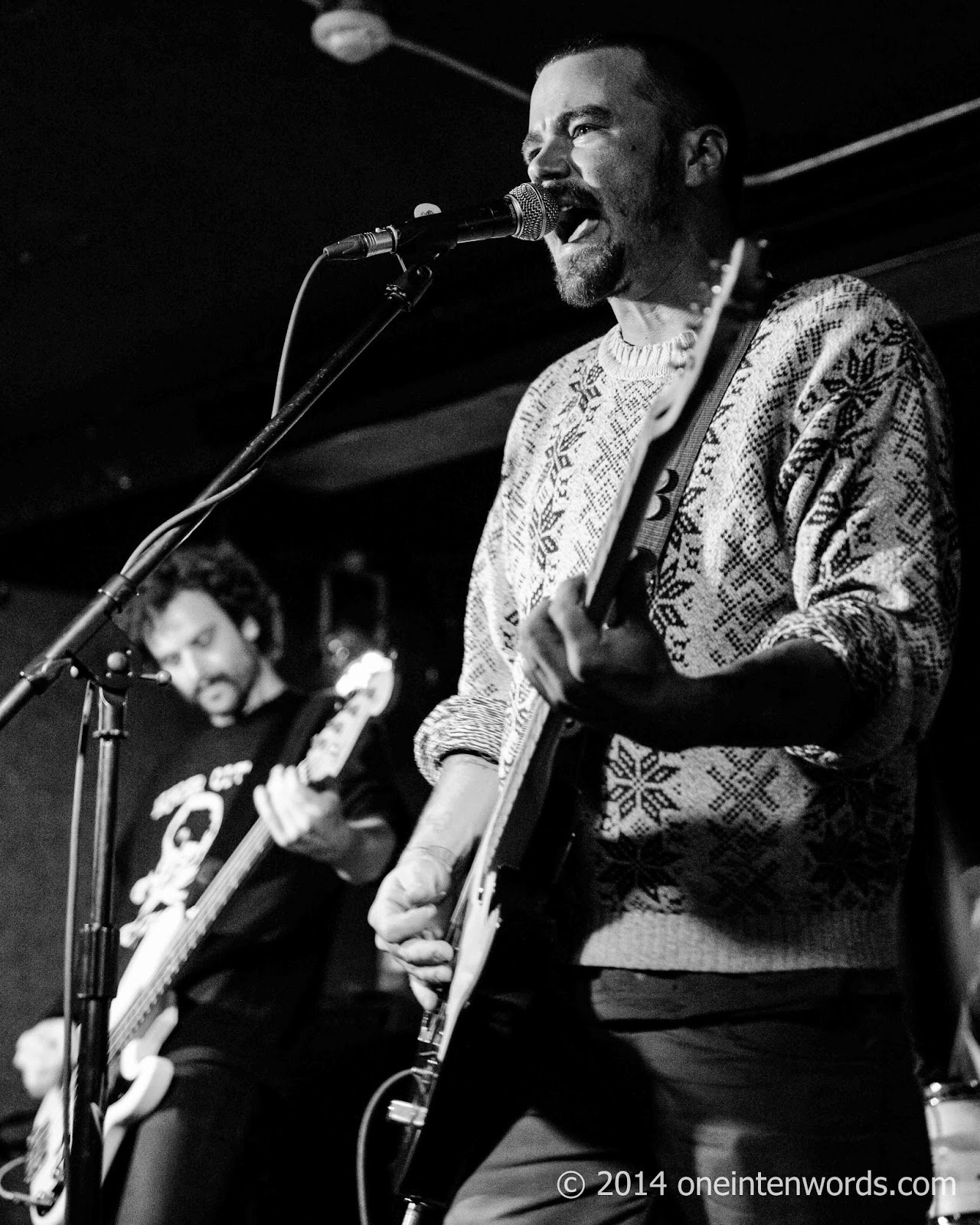 So there's a band from Austin, Texas that calls themselves Prince. Maybe they've never heard of that purple-obsessed guy who used to be Prince and then became an unpronounceable symbol and then became Prince again? Maybe they're just seeking publicity from the lawsuit / cease and desist letter that's probably coming their way. The $200 song on their Bandcamp is another interesting tidbit. And maybe if the search engines pick up that I've got concert pictures of Prince, my SEO will improve. 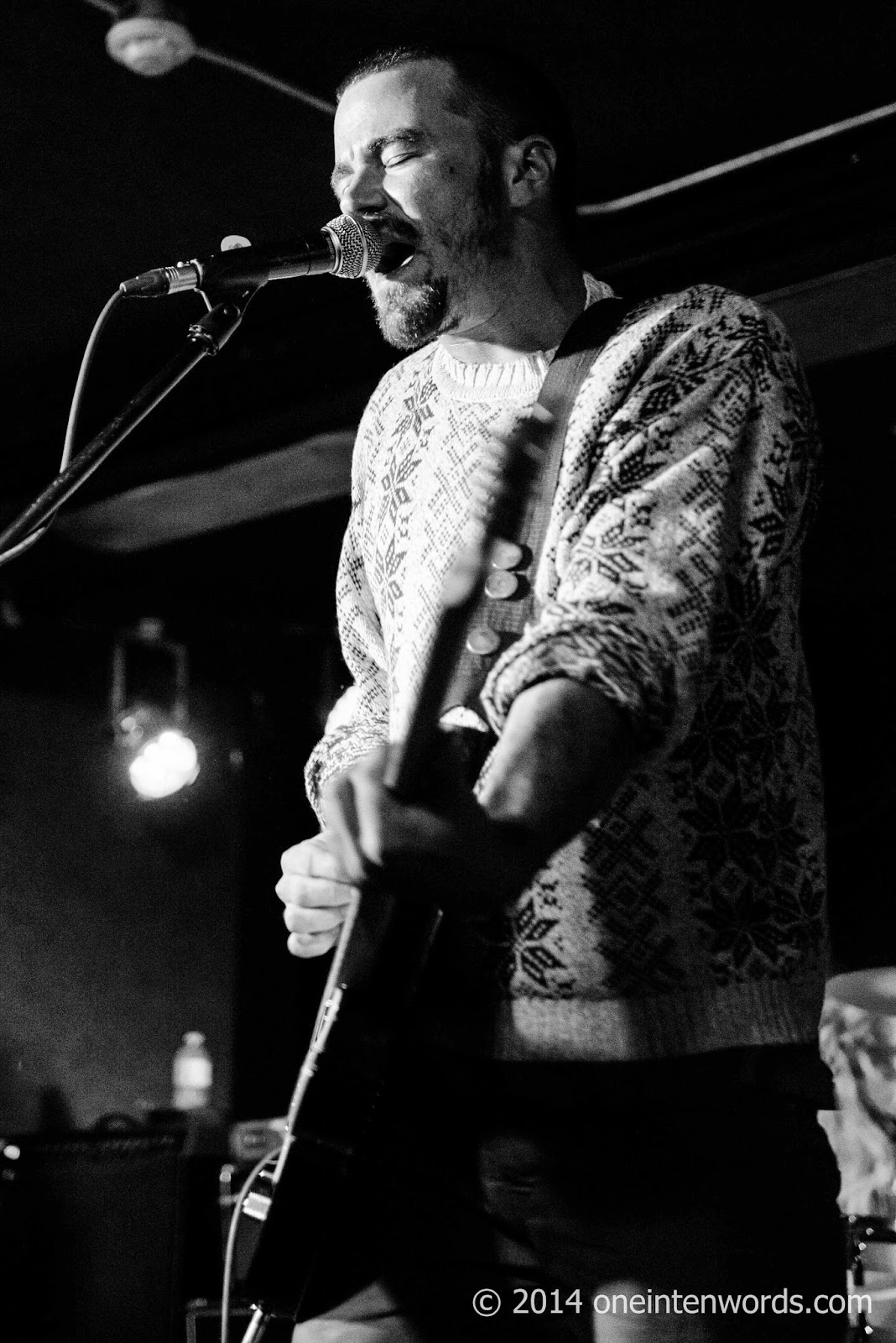 Prince's December 17 show at The Garrison opening for Lemuria was their first time in Toronto. They told us about the "blizzard" they experienced. I put blizzard in quotations because that the word that the singer used to describe the snowfall that didn't even stay on the roads that we had that day. Unless they experienced a blizzard somewhere else. The singer also kept his sweater on throughout the set because of it's Christmas feel. 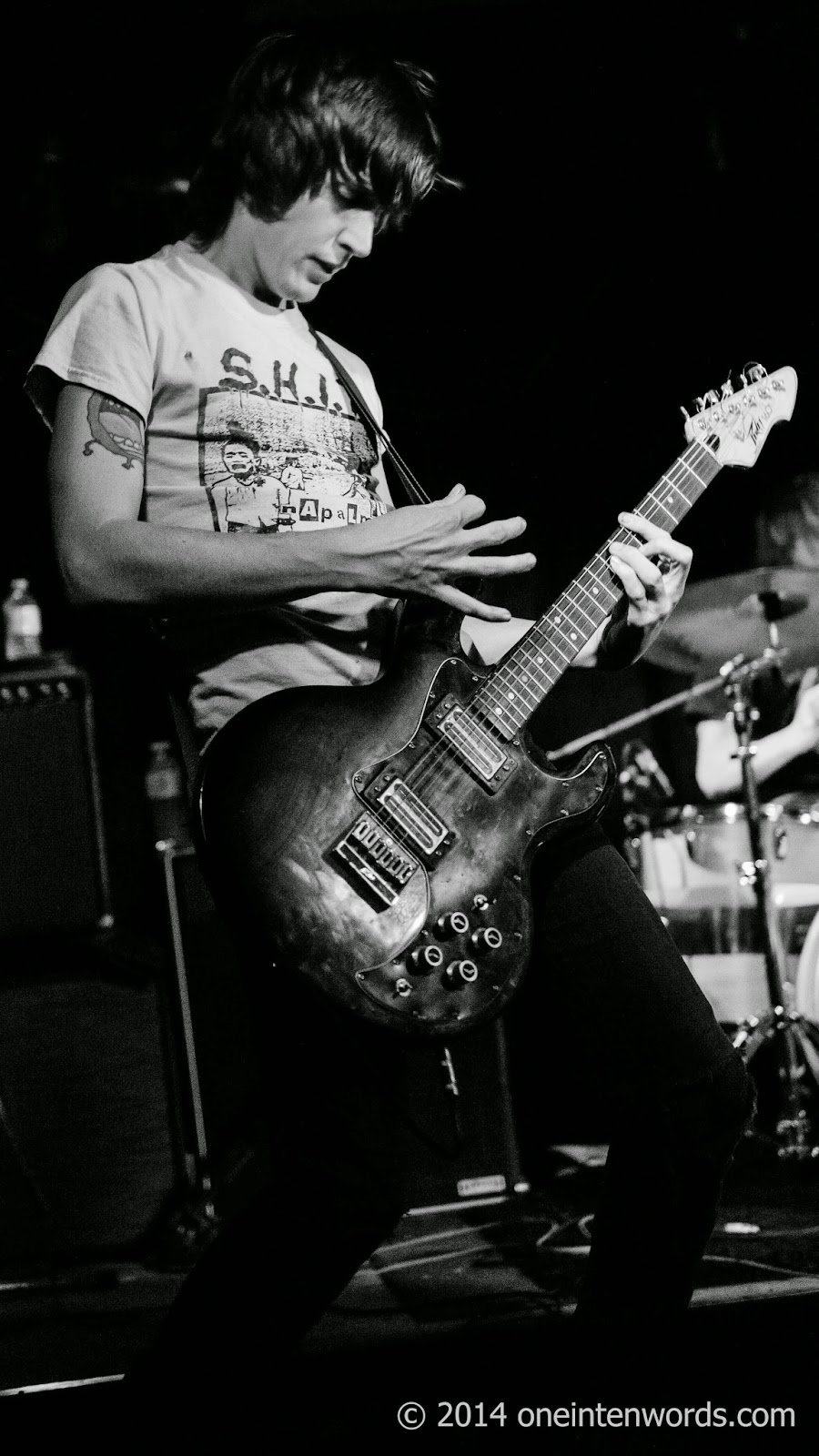 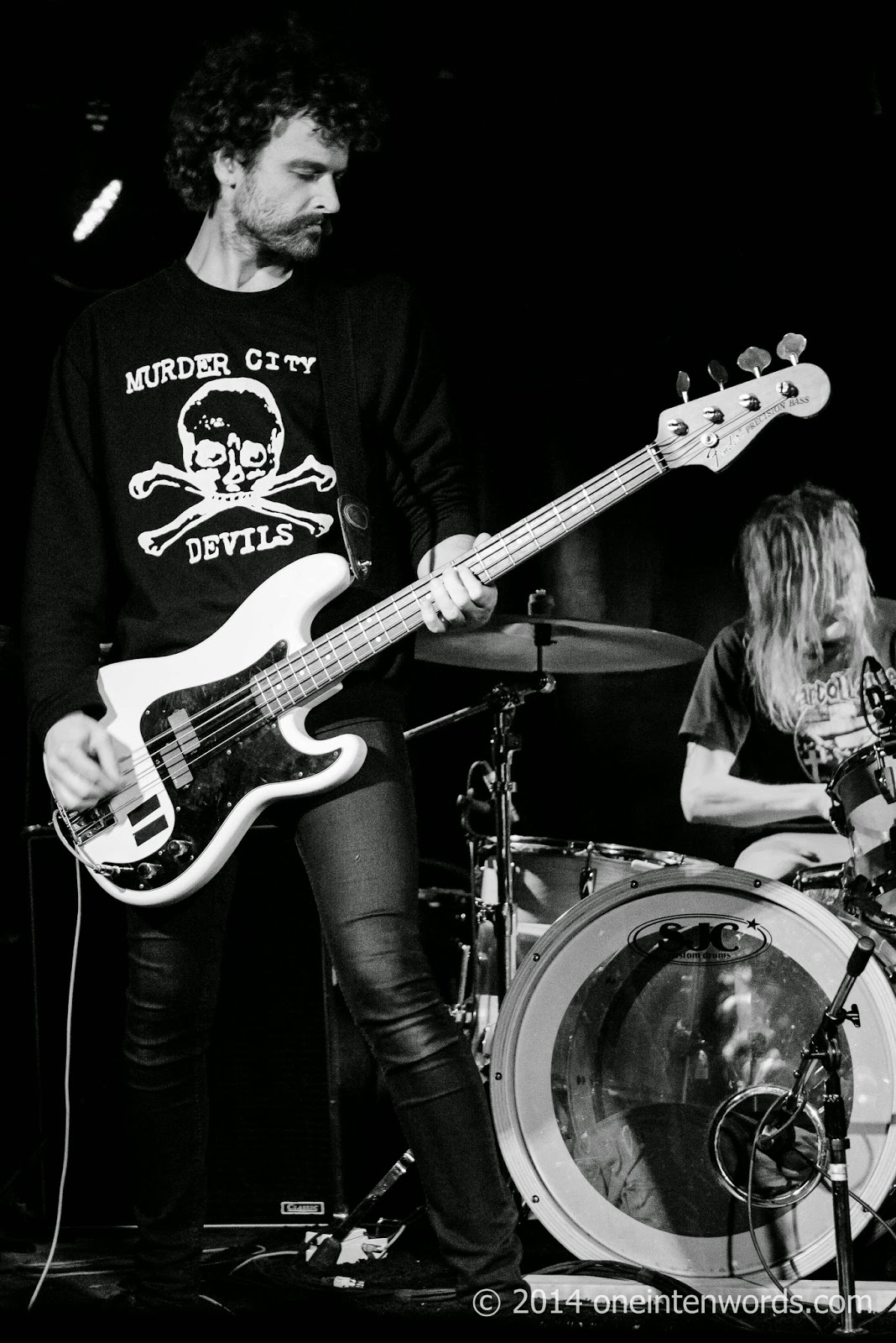 Prince plays tight, punky tunes that feature aggressive guitars and vocals that wouldn't be out of place in the 90s, punctuated by walls of feedback. I hope I find out what they eventually change their name to so I can hear more of their music... 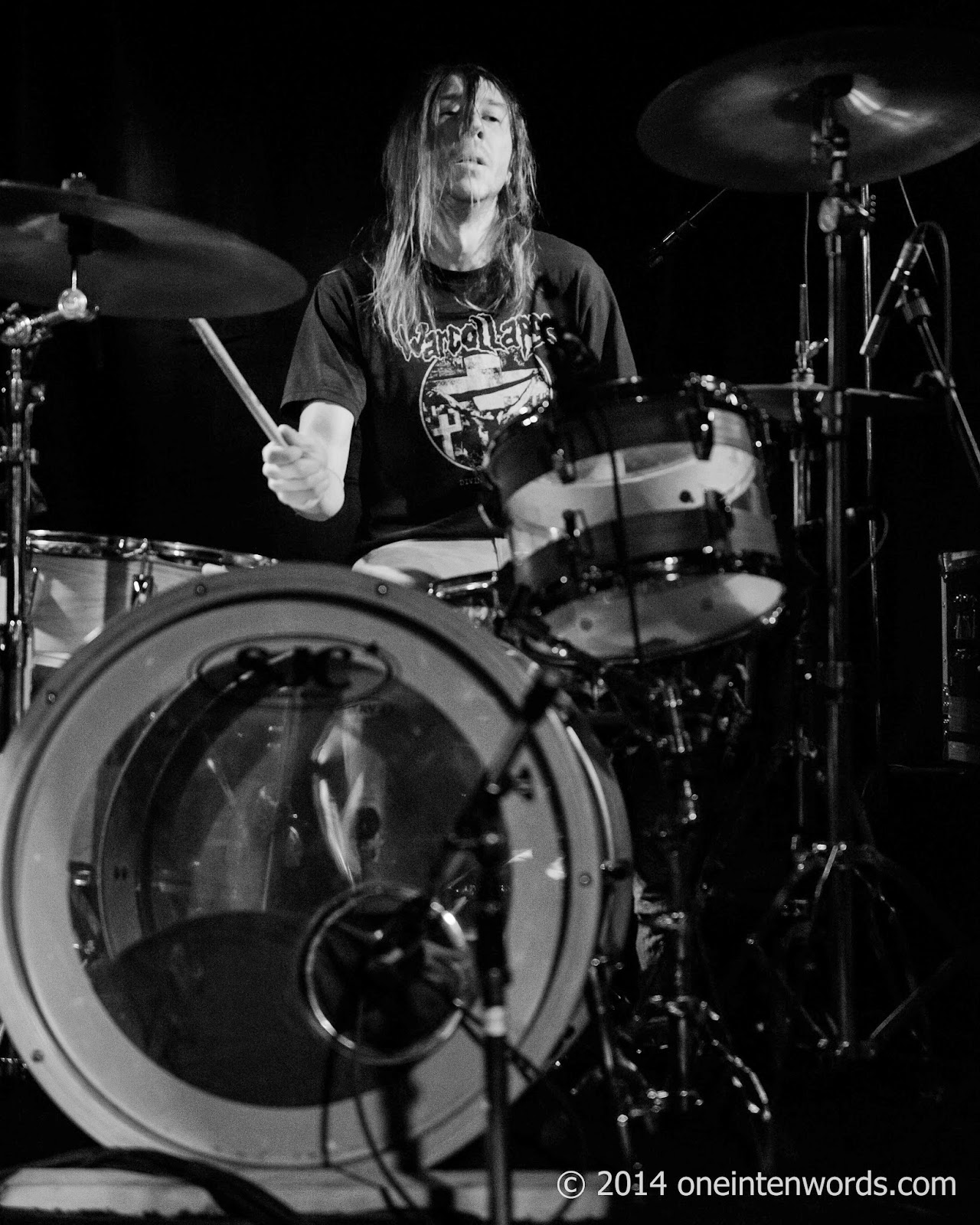