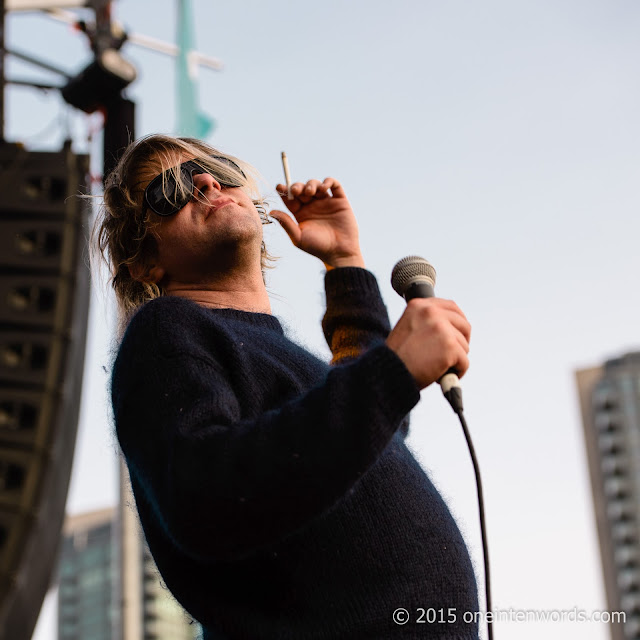 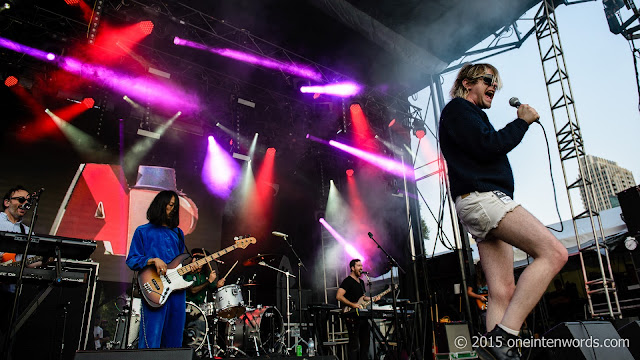 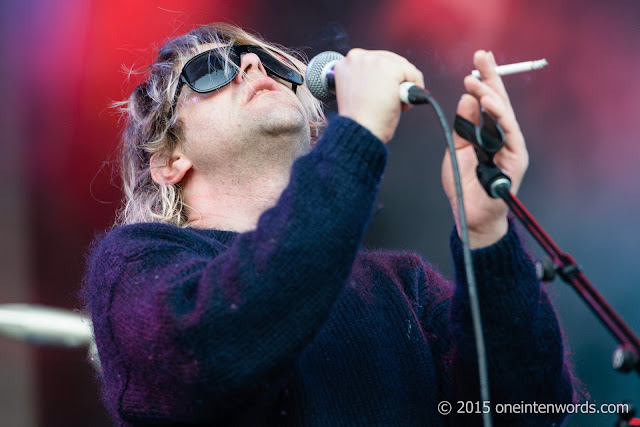 Ariel Pink frightened me. I've seen a lot of bands over the years, and in so doing, I've seen a lot of musicians who were a little bit scary. But there was something about the way Ariel Pink paced the stage before their set that made me think that this was a man who could become unhinged at any moment. 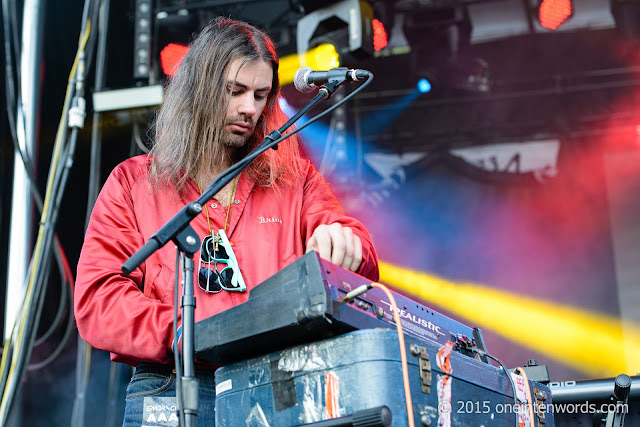 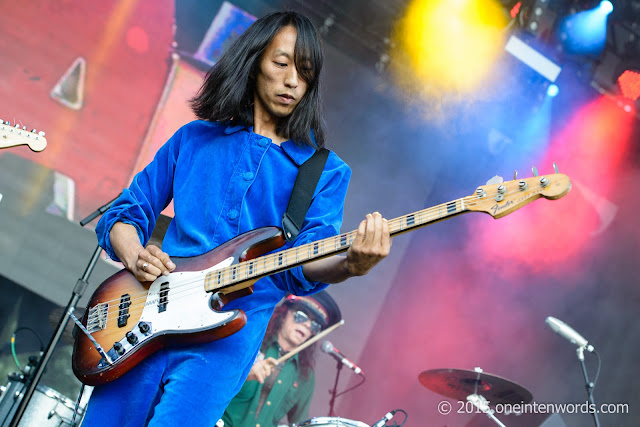 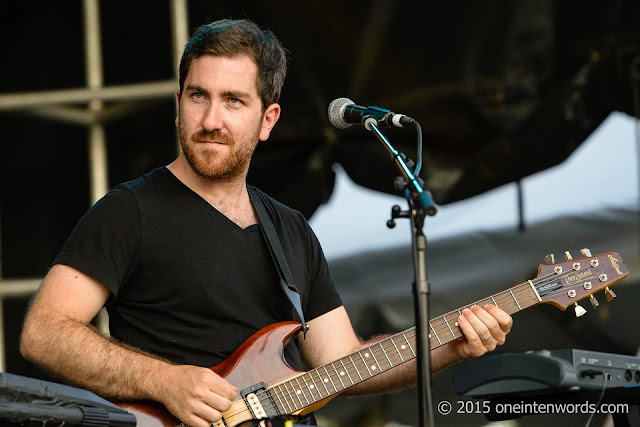 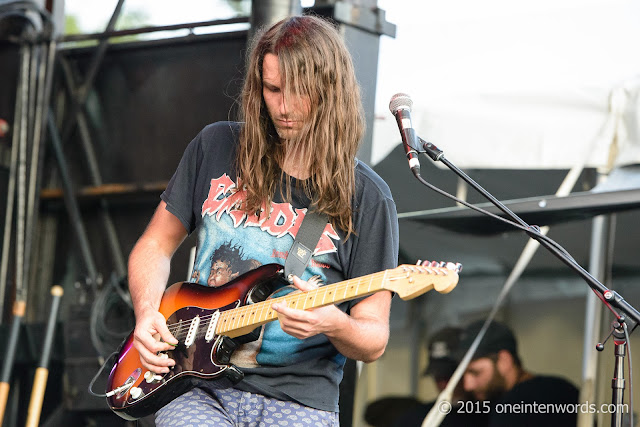 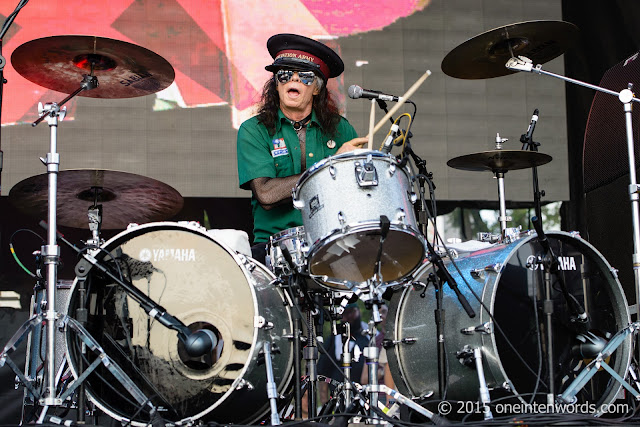 Ariel Pink performed at this year's edition of Time Festival at Fort York in Toronto on August 15. This was my first time seeing the band and from what I've heard talking to people at the show, reading comments on-line since the show, and from experiencing the show myself, including the on-stage behaviour of Mr. Pink and the piercing feedback that punctuated the show, I guess it wasn't his best performance. 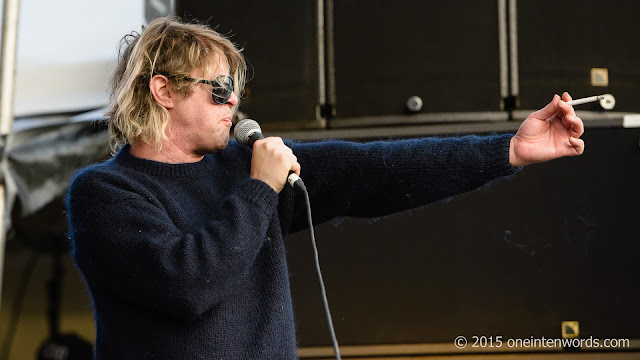 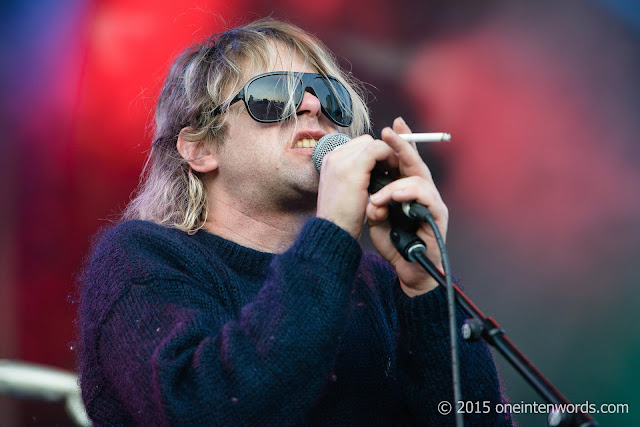 "Put Your Number In My Phone" 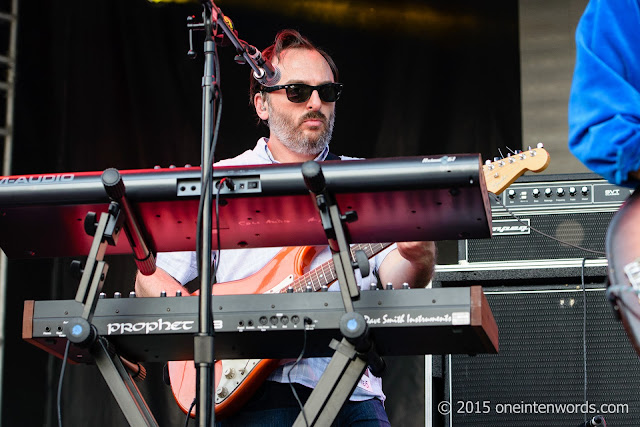 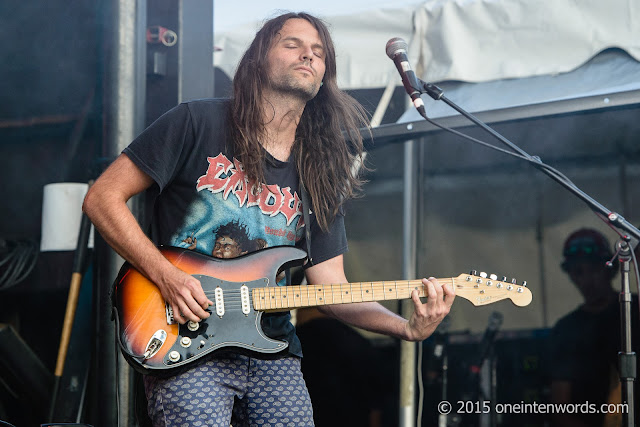