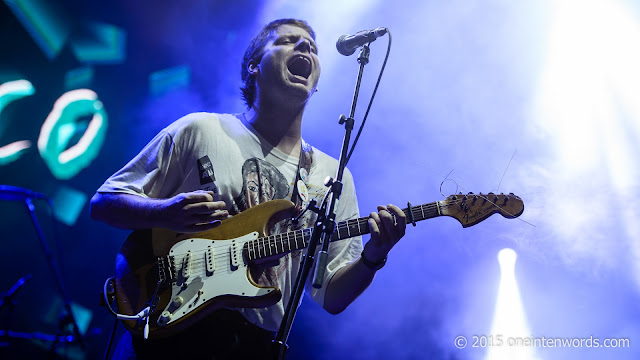 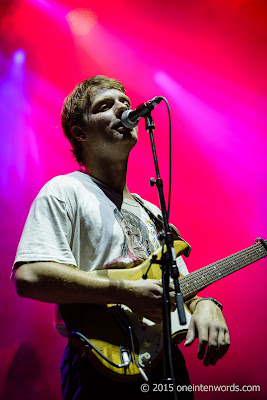 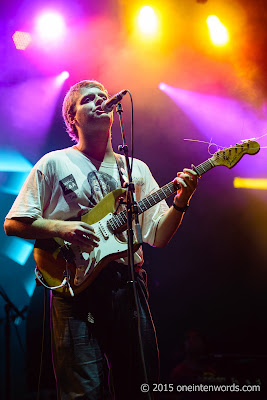 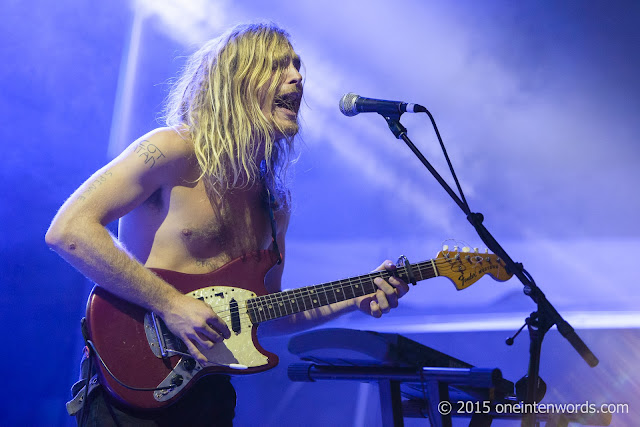 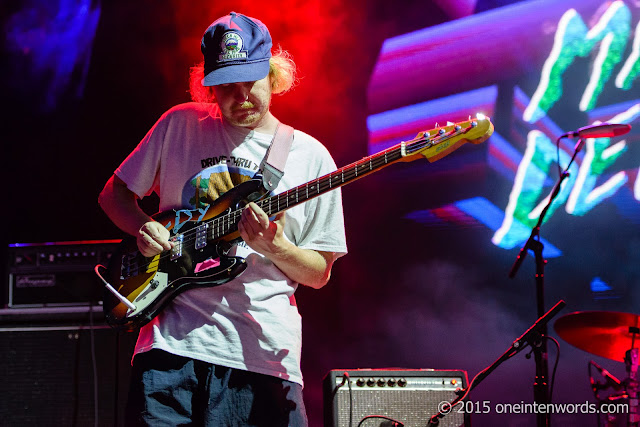 Mac DeMarco has built a huge following on his easy-going, summery indie pop tunes. He brought his band and and their songbook along to the eclectic line-up at this year's Time Festival on August 15. Mac and co. are celebrating the release of his new album Another One. They were first band on as the sun went down and were the second last act to play. The very enthusiastic crowd loved every minute of it. 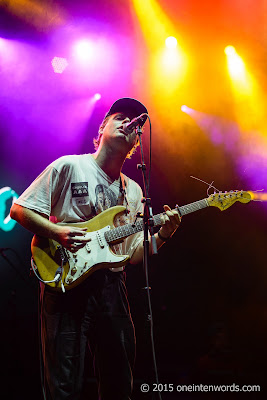 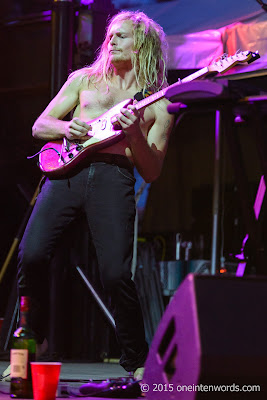 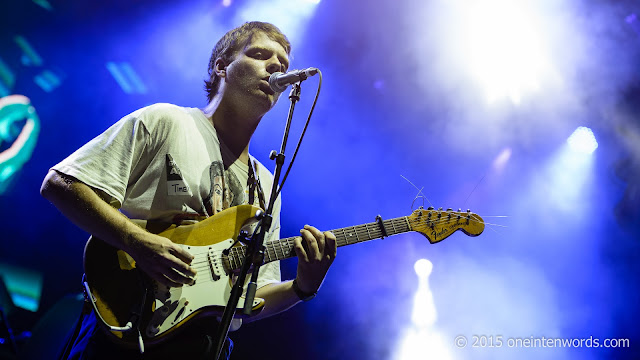 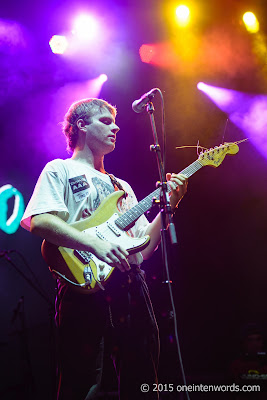 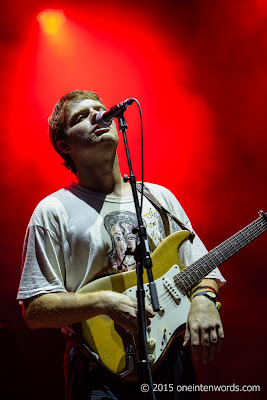 I think I'm getting Mac's appeal. It's the way his easy-going, affable personality and his open likeability come across in perfect complement to his sunshiny tunes. Speaking of tunes, the band treated us to music from his new album as well as the well-loved Salad Days. They even threw in a cover of "Blackbird" and jammed out on Steely Dan's "Reelin' In The Years". 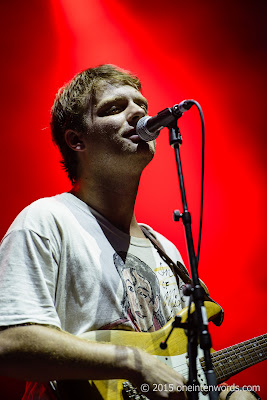 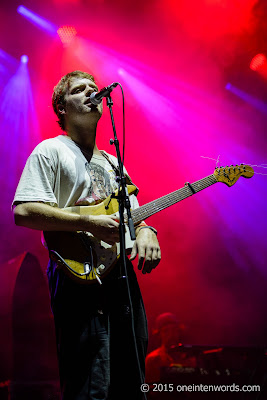 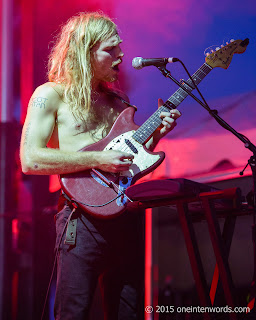 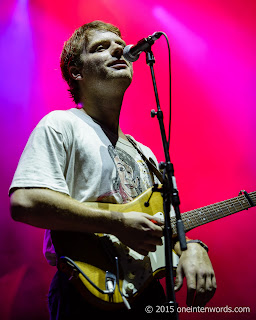 Here are some tunes from Mac DeMarco's setlist.

"The Way You'd Love Her"

"I've Been Waiting For Her" 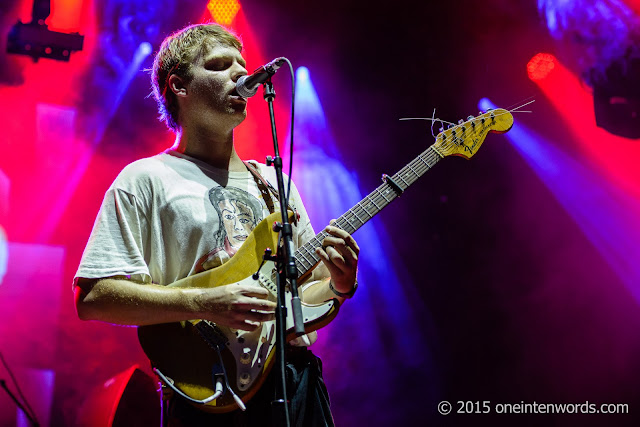 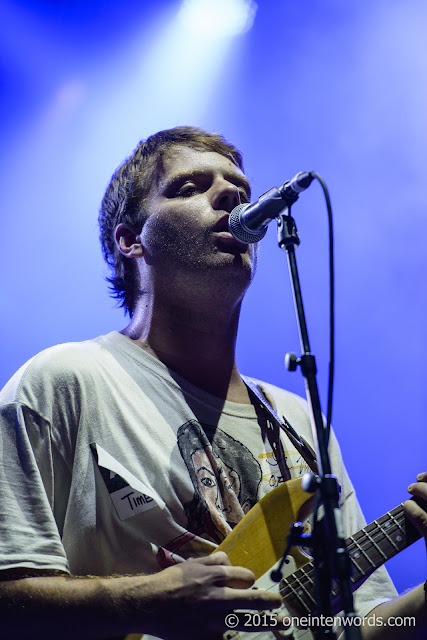 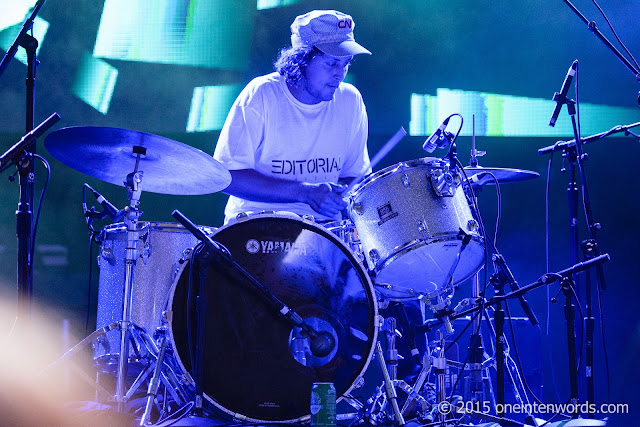