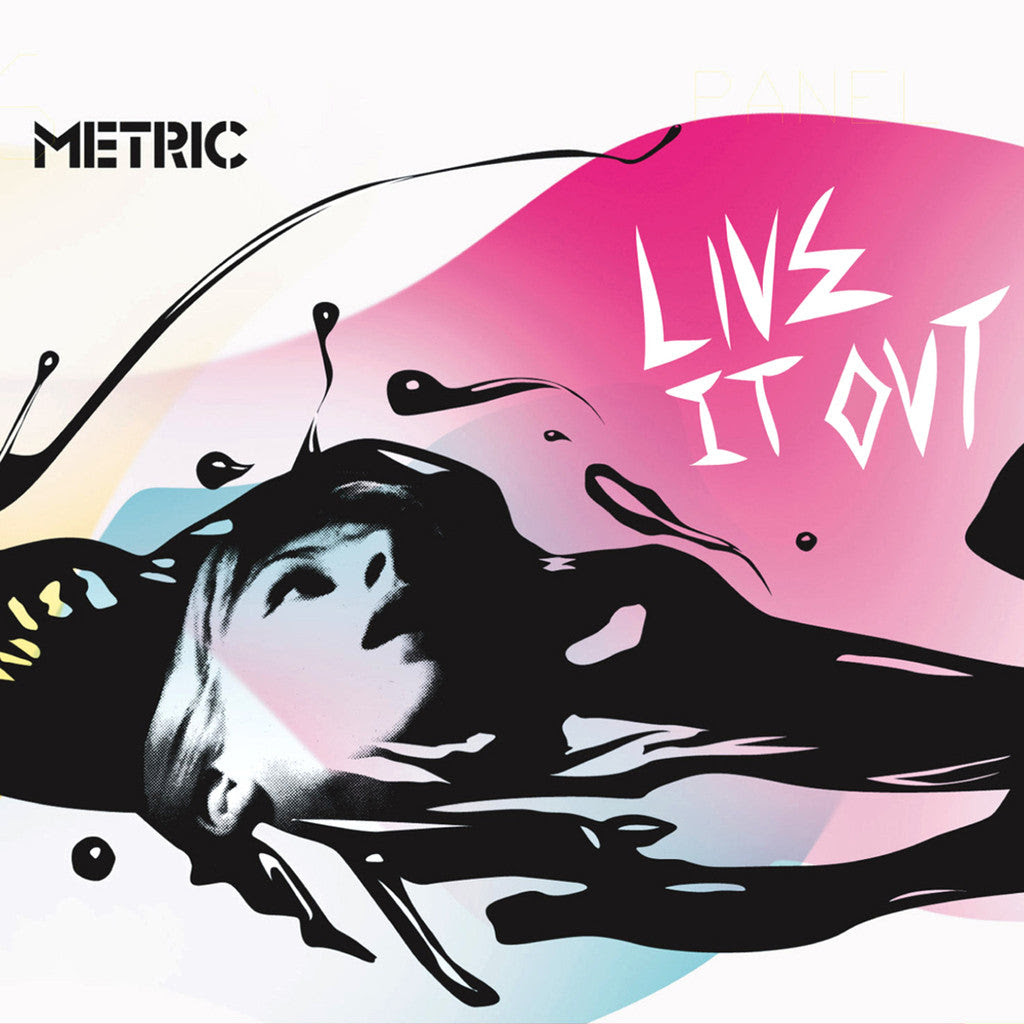 I've often called out Metric's 2003 album Old World Underground, Where Are You Now? as my favourite Metric album because of amazing tunes like "Succexy", "Combat Baby" and "Dead Disco" but when I look at my iTunes library and the 5-star ratings that I've given to nine out of ten songs on Live It Out, I have to question myself. Obviously, I love Live It Out.

Live It Out was released on this day in 2005, making today the album's tenth birthday. To celebrate, let's listen to the amazing tunes featured on this record. As I listen to these songs, I'm struck by the highly varied yet consistently excellent nature of the sounds and songs on this album. The sounds veer from hard rockers with discordant solos to smooth melodies and synth lines. The song writing is about as creative and emotive as you can get within the pop/rock song structure. It really highlights the talent of this great Canadian band.

"Too Little Too Late"

"Poster of a Girl"

"Patriarch on a Vespa"

"The Police and the Private"