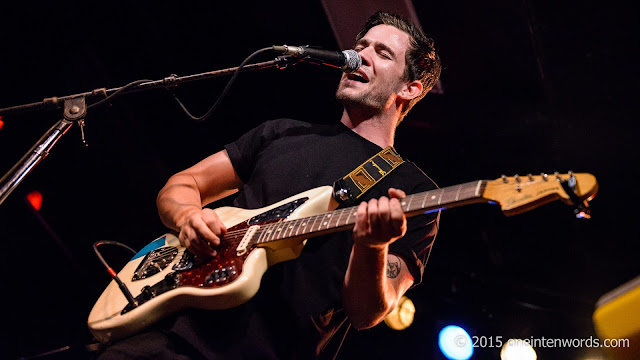 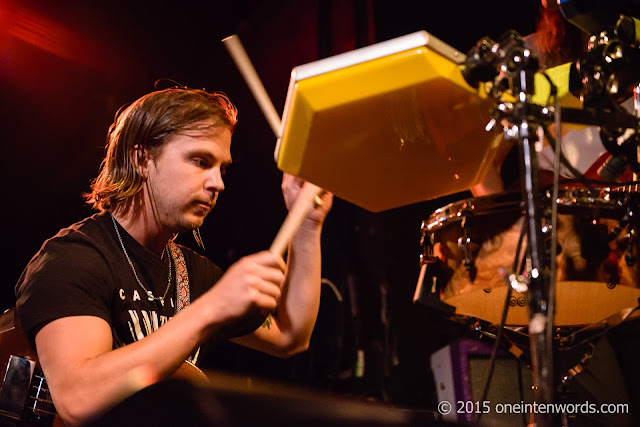 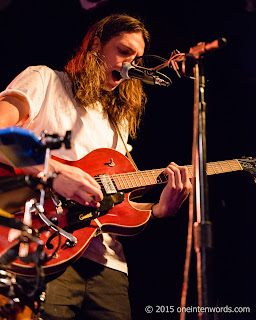 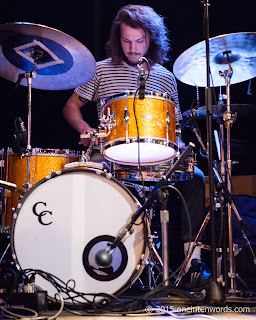 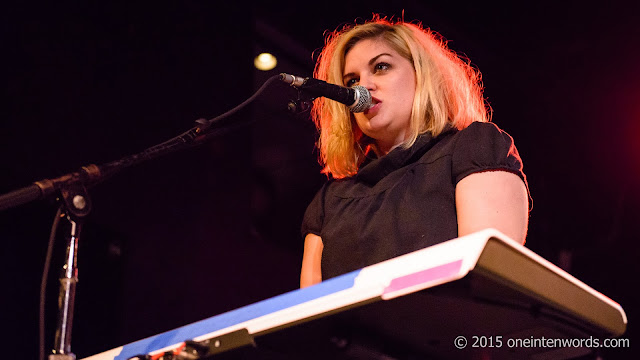 TURF 2015 got started for me on September 16 with their first Club Bonus Series show at Lee's Palace. First up on stage was Toronto alt-pop band Highs. ​They got the band going in 2012 and have built up quite an enthusiastic following, evidenced by those in the crowd shouting out the band member's names and singing along with their up-beat tunes.

Highs delivered high-energy, danceable tunes with lots of intertwined guitar licks.The second last song amped up the dancing in the crowd and got the sing-along going. Fun show from a cool band that I'm sure we'll be hearing more from. 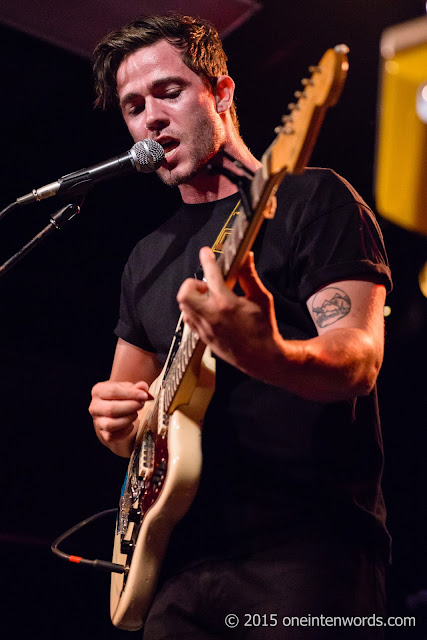 Check out some Highs music: