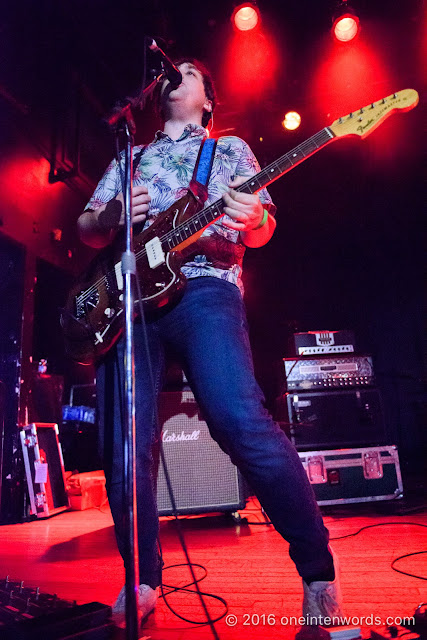 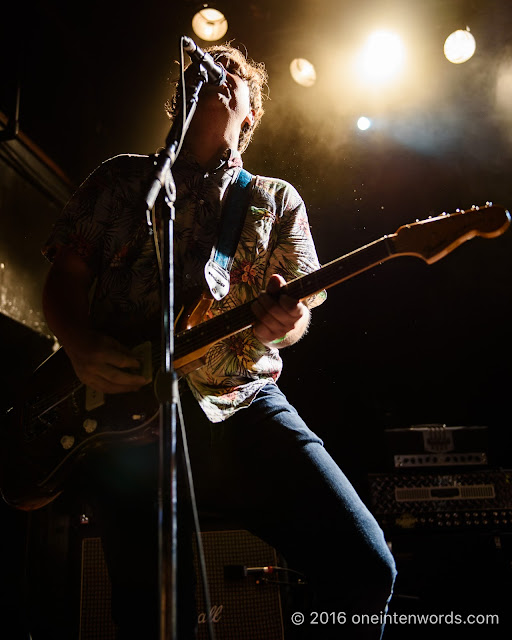 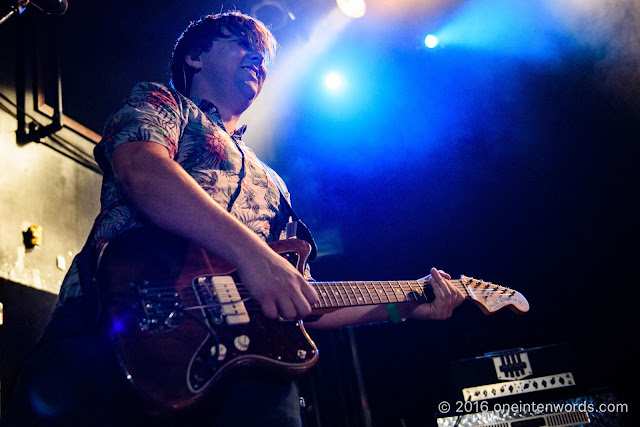 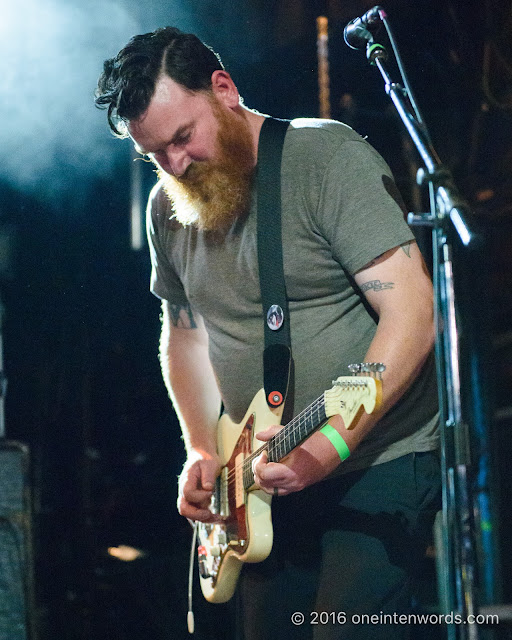 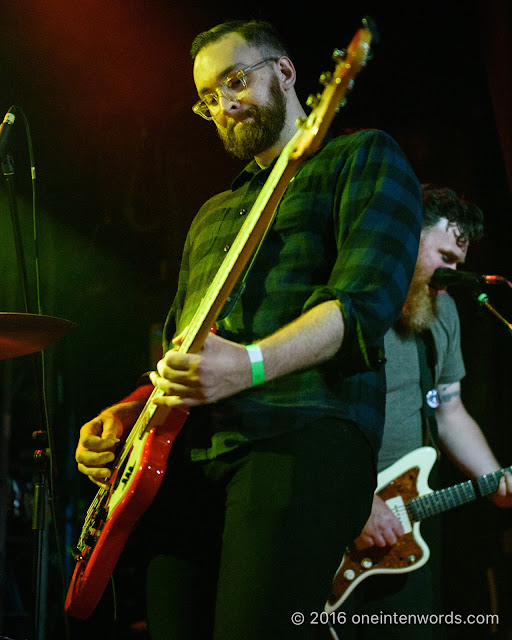 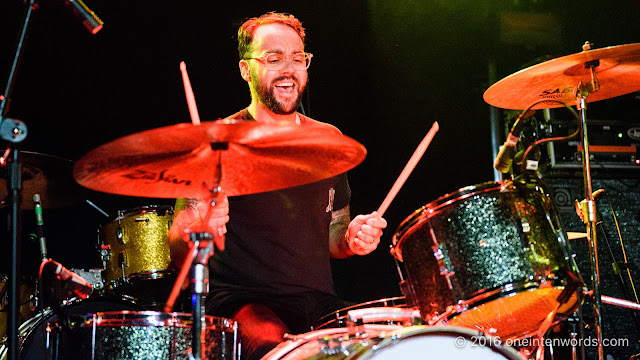 Halifax NS alternative rock / power pop / shoegaze band Kestrels opened for Ash at The Mod Club on October 1. They had just released their newest album the day before and were proud to share some tunes from it. They also played some tunes from their past releases including closing tune "The Past Rests"

The band is tight and the guitar sounds that Chad Peck coaxes from his Jazzmasters and copious effects sounded awesome. Unfortunately, from my spot in front of the stage, the vocals were non-existent in the mix. Being a guitarist, I somehow enjoyed it anyway.

Check out some of Kestrels' music and see them live if you get the chance.