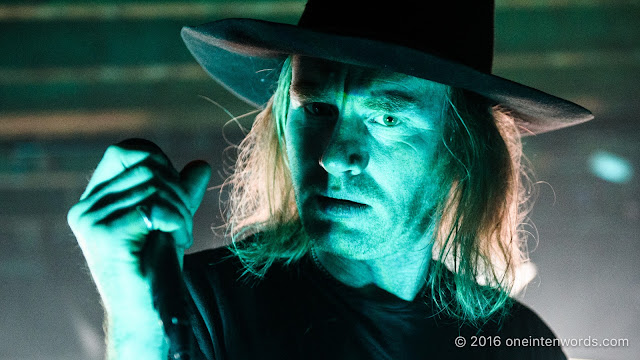 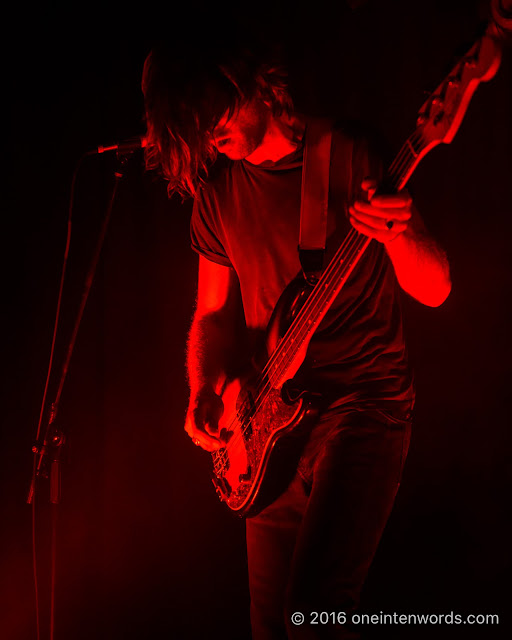 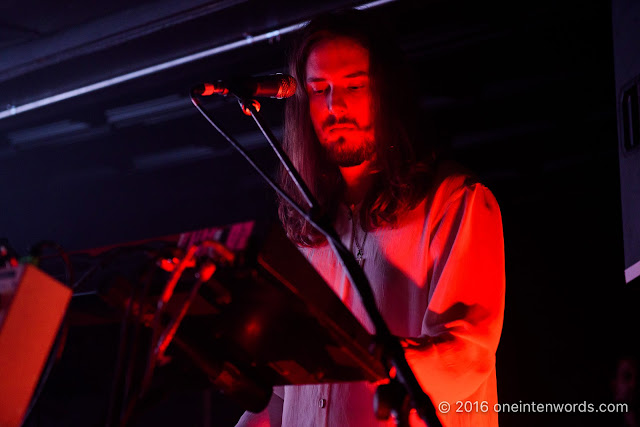 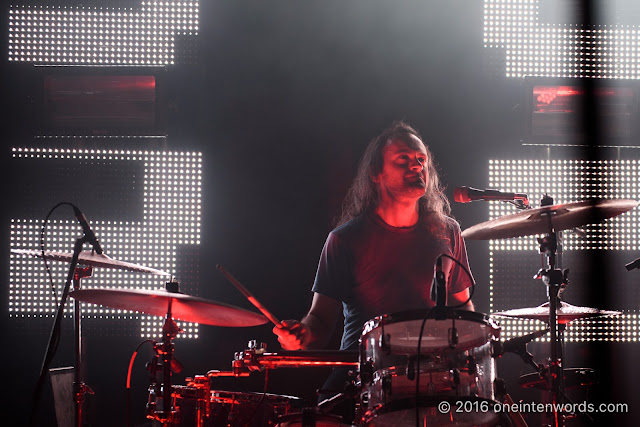 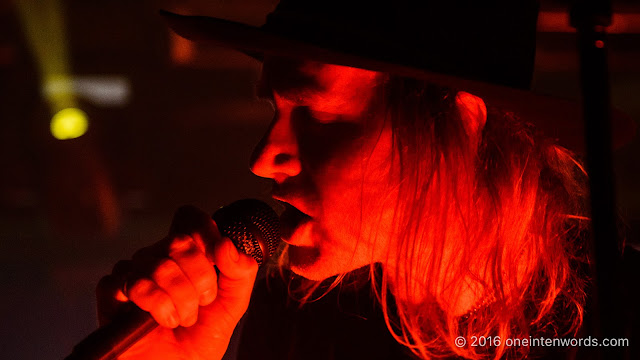 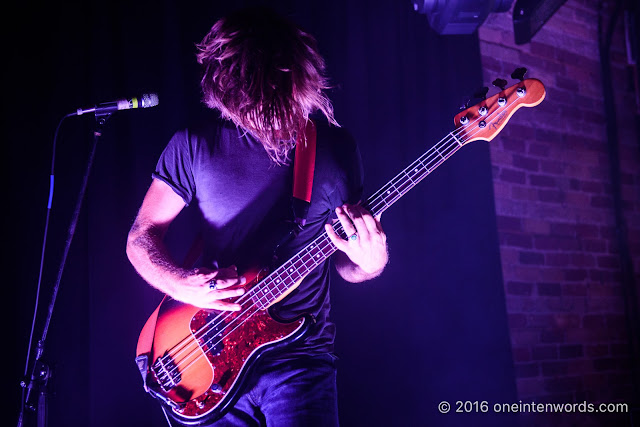 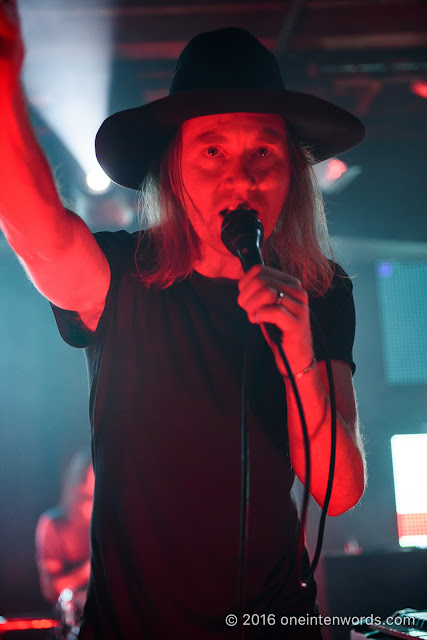 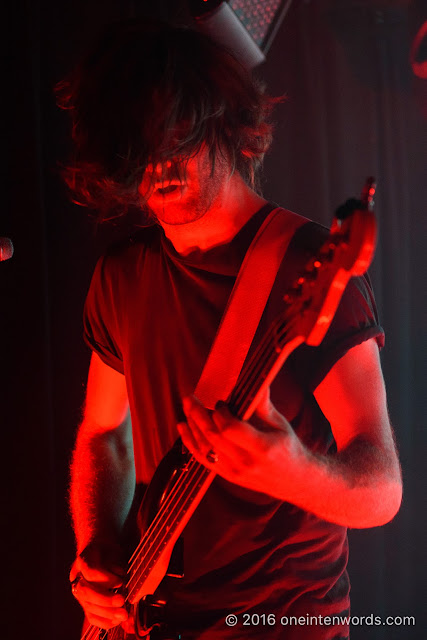 Omaha indie rock band The Faint came through Toronto on October 2 for a show at Velvet Underground.  They had a cool light show and delivered their high octane tunes with tremendous energy and got huge cheers for their efforts.

The band sounded great and the production values of their recorded output was expertly translated to their live sound. Their set had many highlights including "The Geeks Were Right", "Worked Up So Sexual", my favourite tune "Drop Kick the Punks", "Young and Realistic" from their latest album CAPSULE:1999-2016 was the song Todd Fink was most excited to play, "I Disappear" and "Agenda Suicide" were great closing tunes. "Paranoiattack" was a perfect encore tune and "Glass Dance" got the whole crowd bouncing to close out the night.

Take a listen to some Faint tunes:

"The Geeks Were Right"

"Worked Up So Sexual"