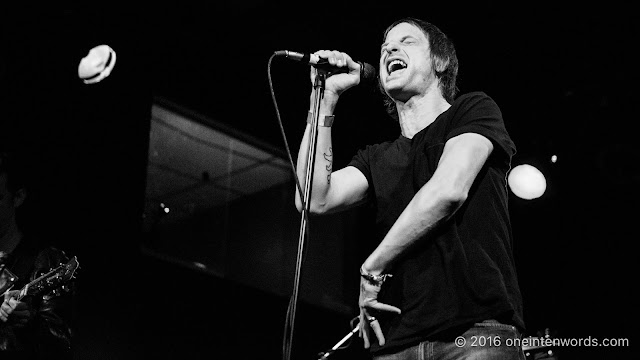 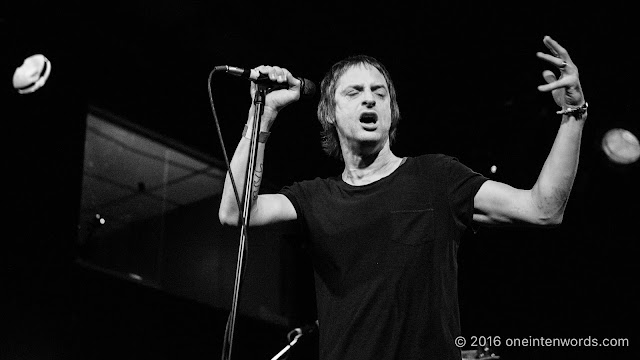 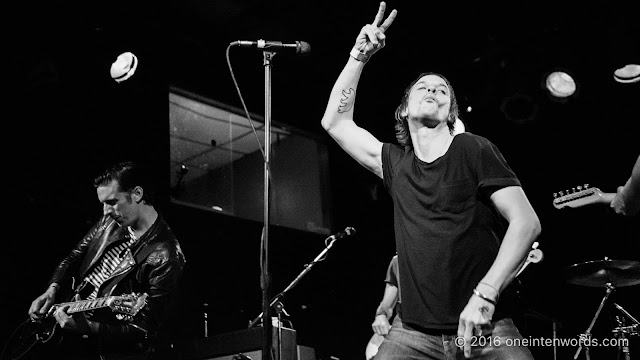 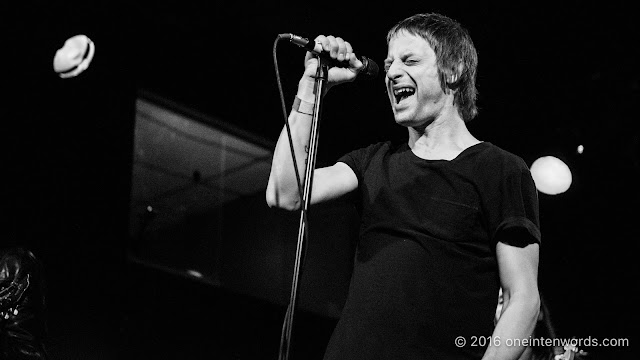 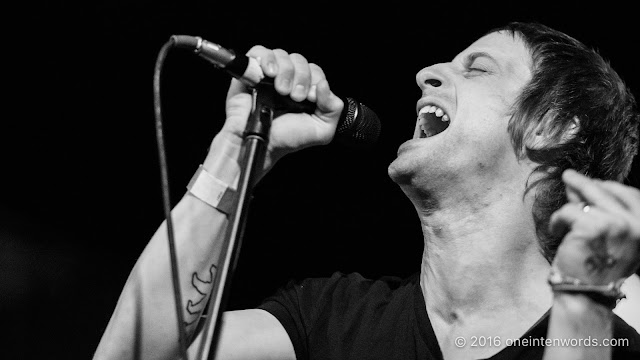 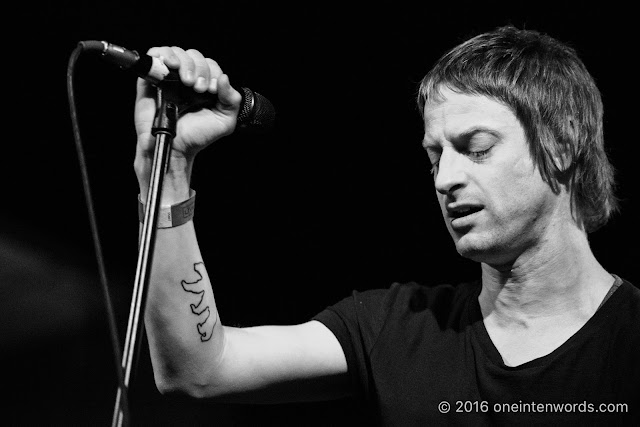 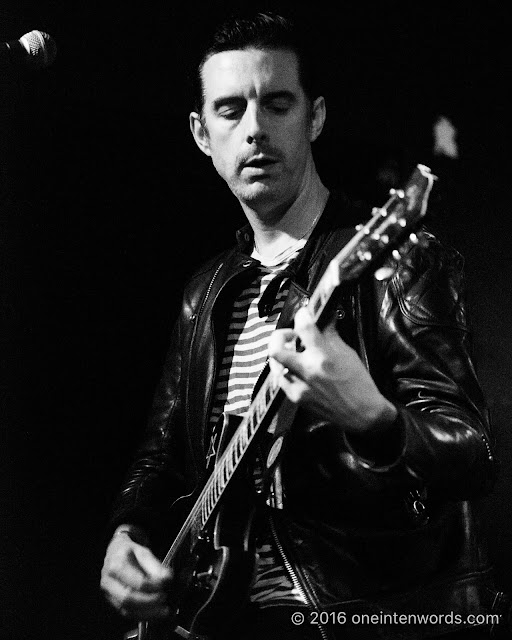 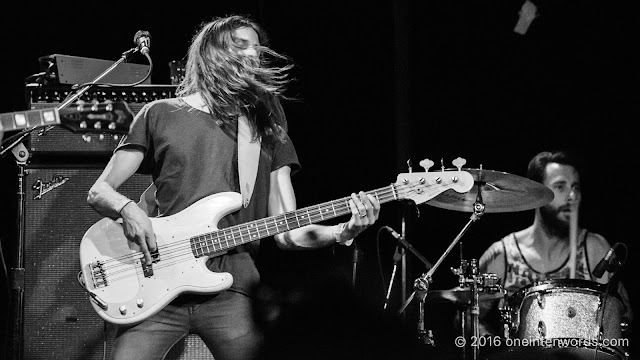 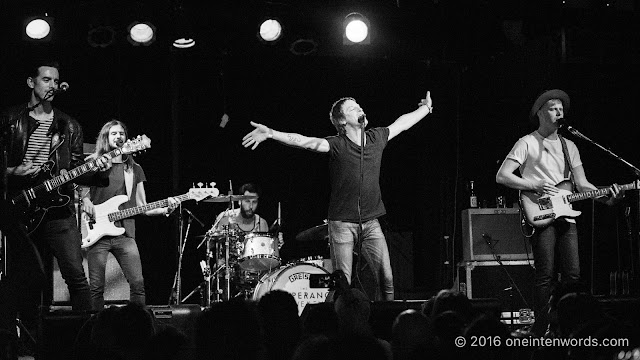 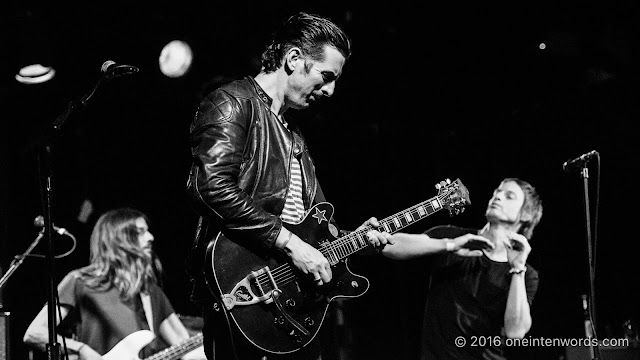 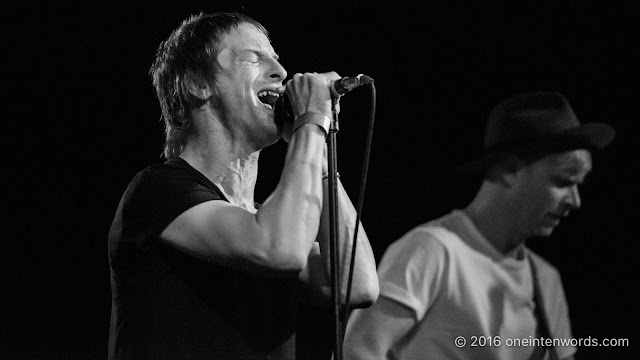 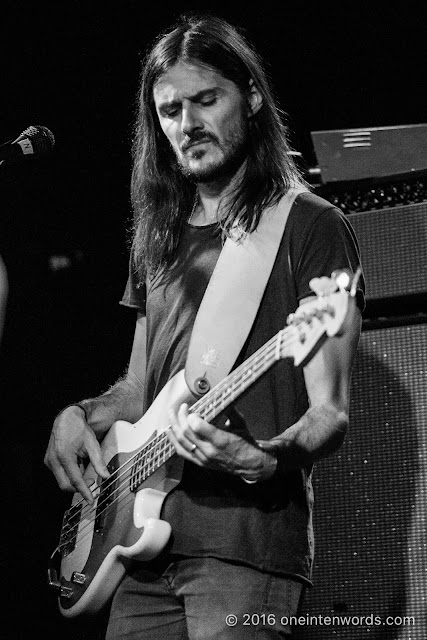 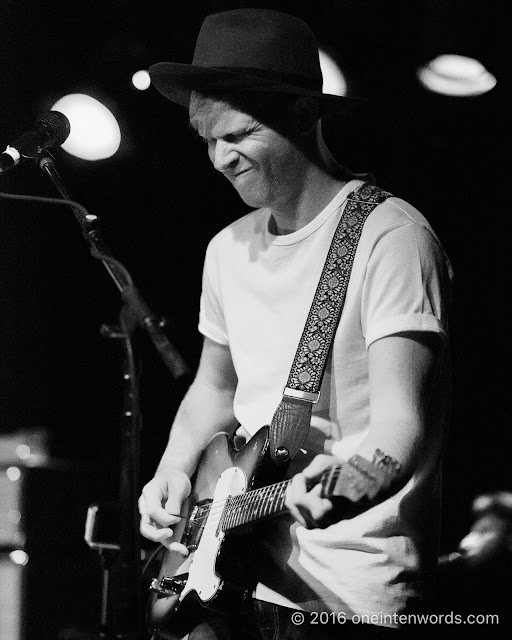 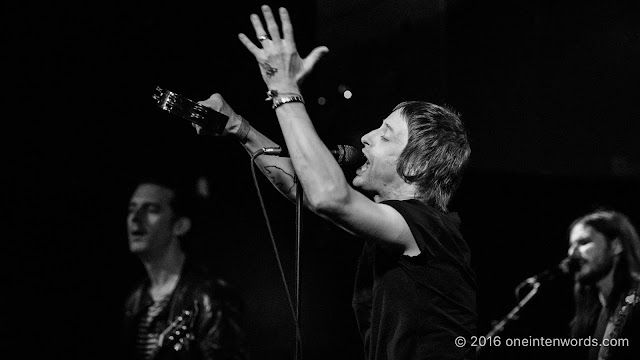 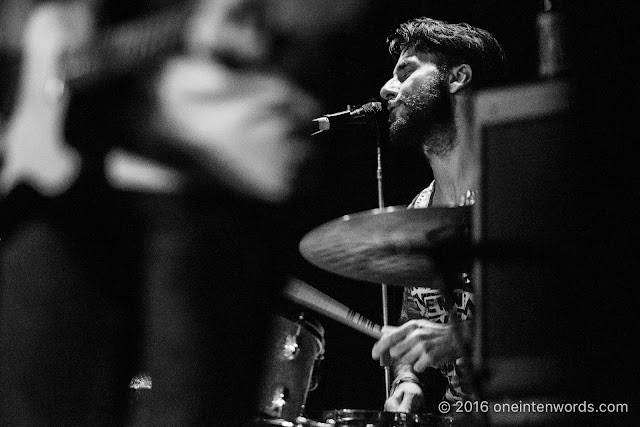 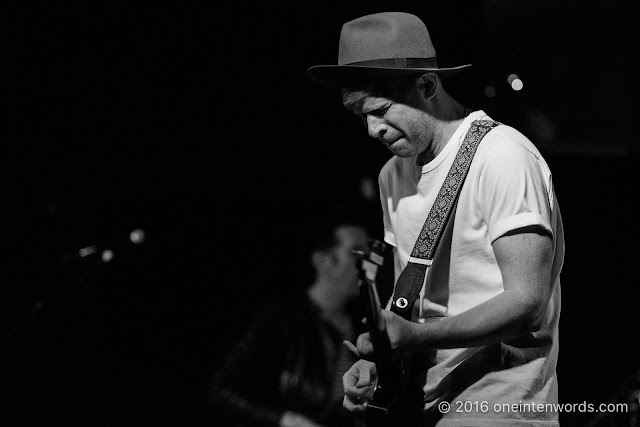 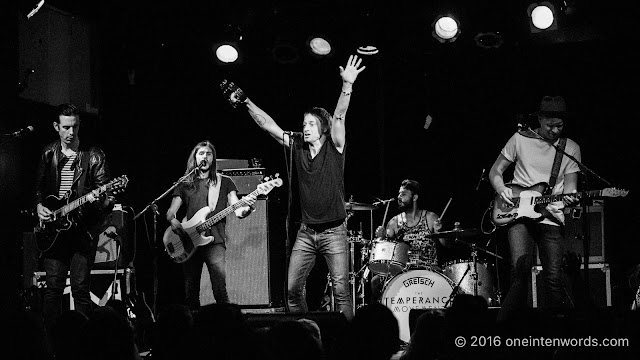 The Temperance Movement play a musical style from years gone by, with their own unique energy and attitude that makes it all new again. They've got energy, soul and rock and roll in their veins. Singer Phil Campbell has more charisma and presence than 100 other singers, and his voice has that perfect mix of soul and growl that makes the music come alive. He's a relentless force of nature on stage, delivering everything that great rock and roll should and making sure each and every audience member has an awesome time.

The band features a couple of great guitarists who can dole out the bluesy licks and solos along with the heavy power chords. The rhythm section holds down the groove even when it threatens to fly off the rails into chaos.

This band is a breath of fresh air. The Temperance Movement should be huge. Give them a listen and get out to see them next time you have the chance. I know I can't wait until my next opportunity.