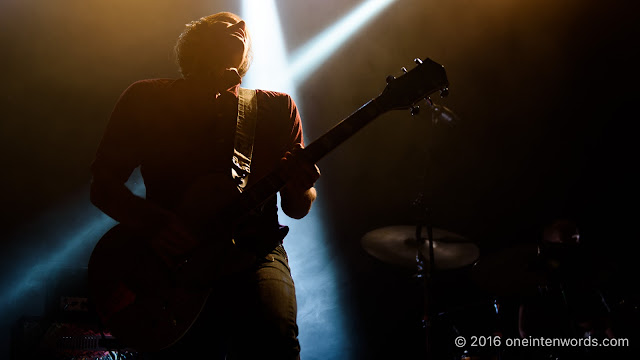 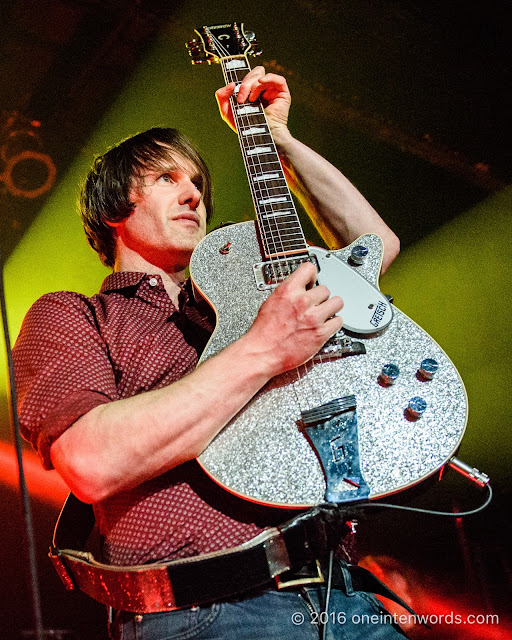 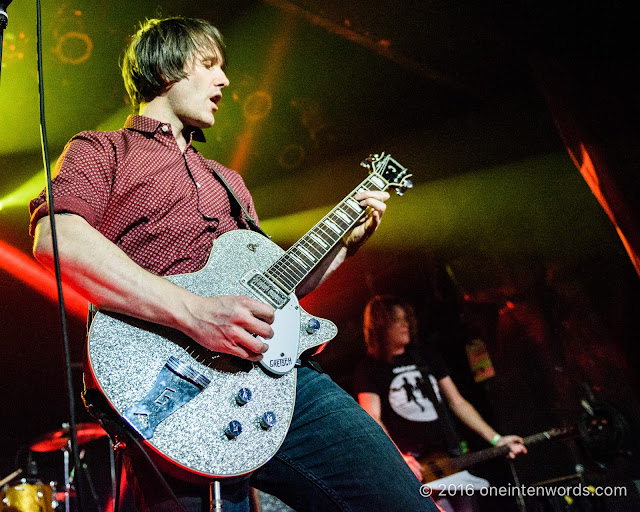 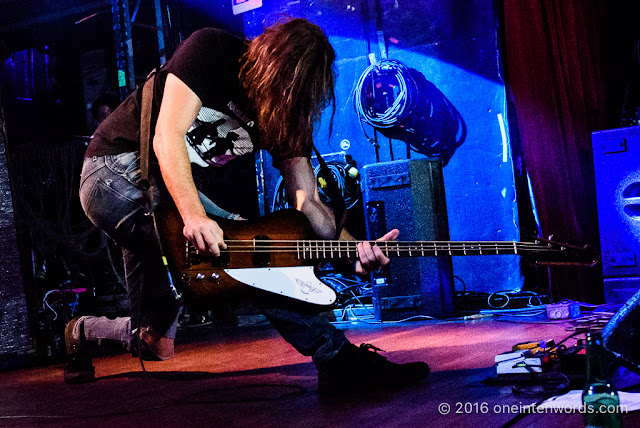 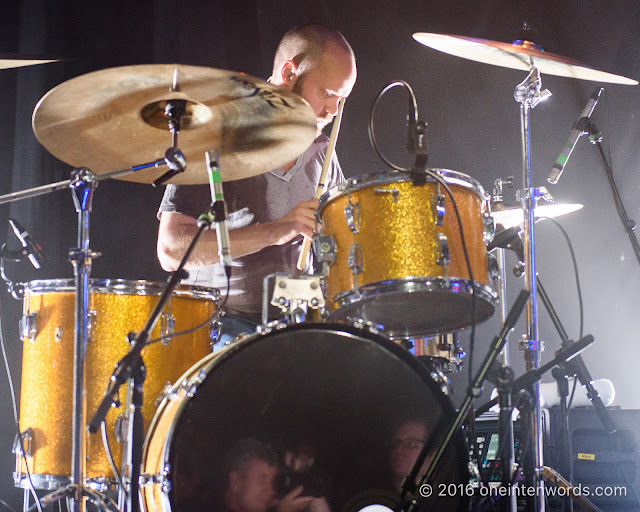 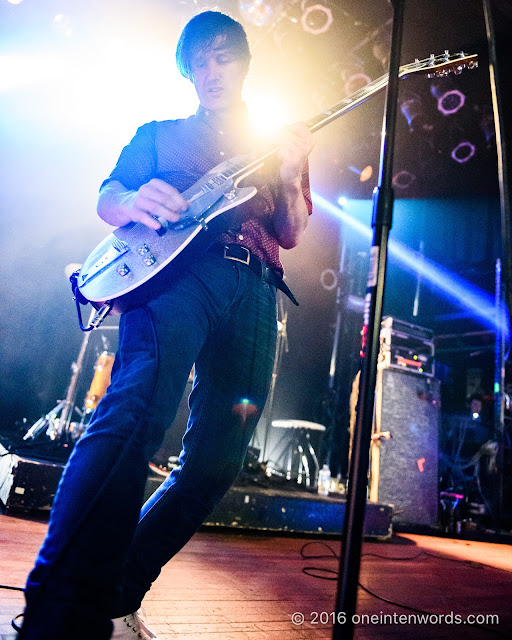 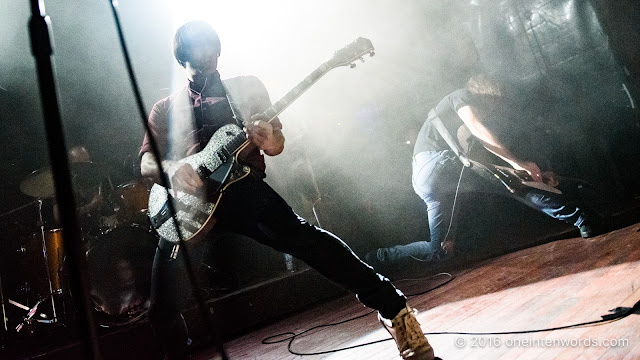 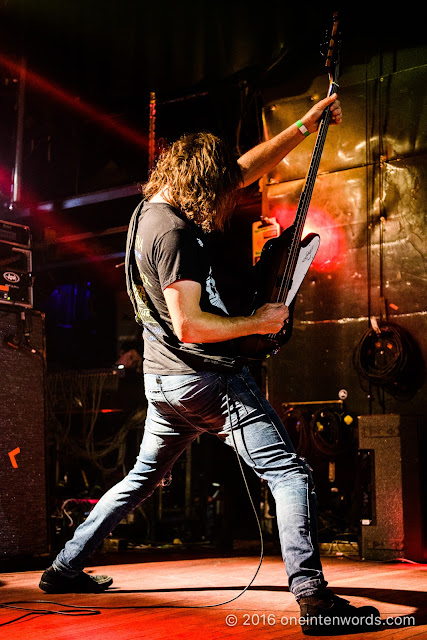 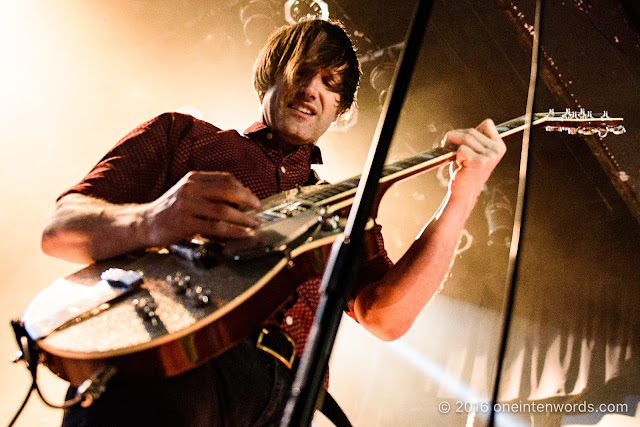 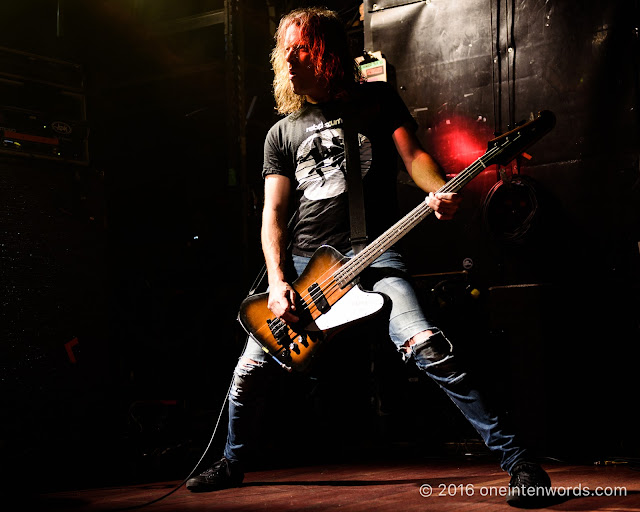 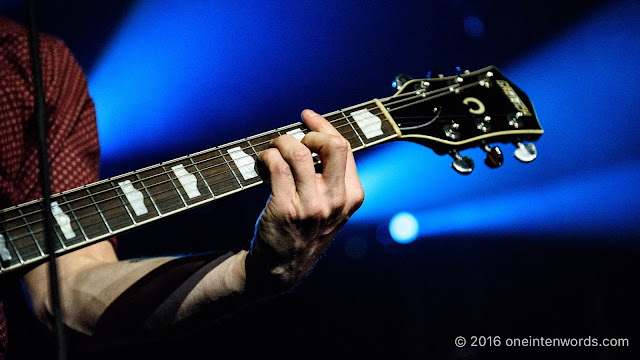 Irish alternative rock / power pop band Ash came through Toronto for a performance at The Mod Club in celebration of the twentieth anniversary of their incredible album 1977. They played the album from front-to-back and then kept it going with more amazing music from across their discography.

The band sounded great and played perfectly, with energy and enthusiasm to spare. Several tunes from 1977 are personal favourites, like "Lose Control", "Goldfinger", "Girl From Mars", "Kung Fu", "Oh Yeah" and "Angel Interceptor".

The set continued with a very early Ash tune, their first single, "Jack Names the Planets". The encore is where some of my ultimate favourite Ash tunes appeared, including "Orpheus", "Shining Light", and the final, closing tune, "Burn Baby Burn".

This was my second time seeing Ash live and it cemented my opinion that they are a fantastic live band who I will see every time I get the chance.

Here are some of my favourites from their set: