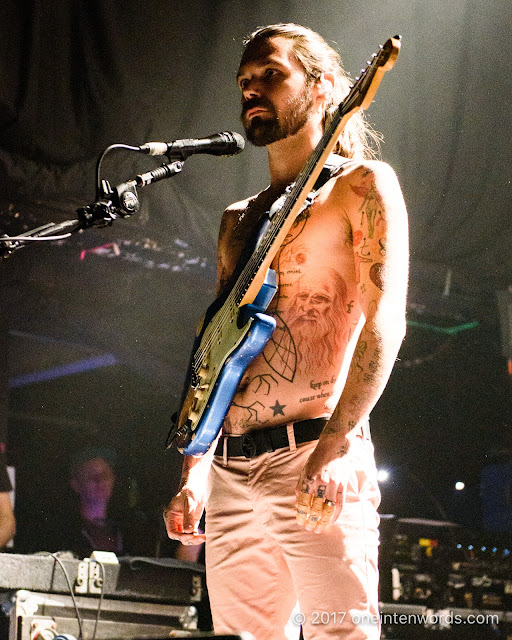 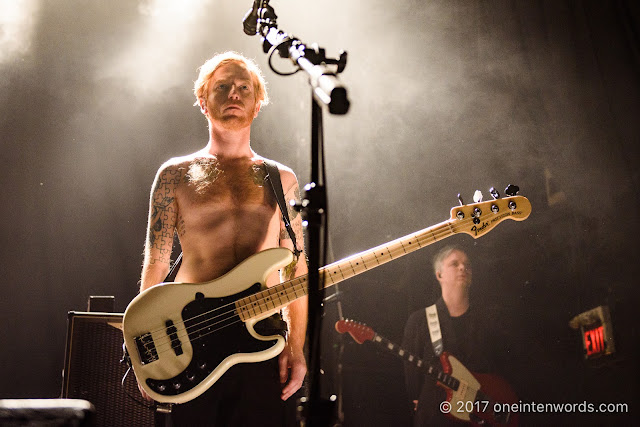 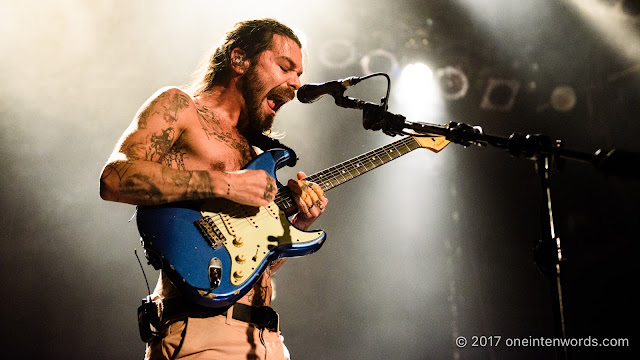 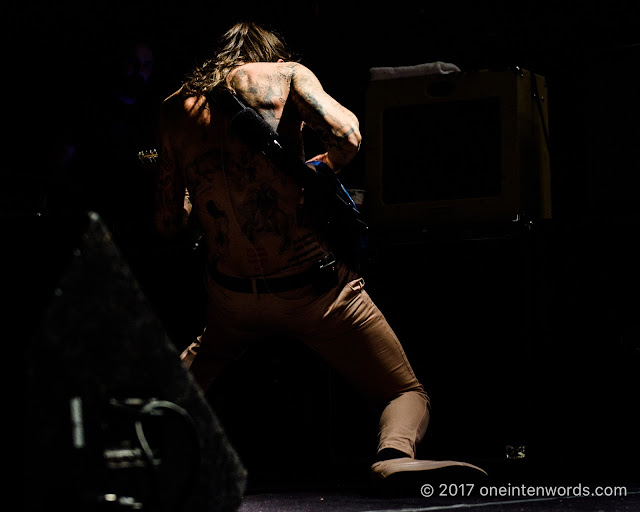 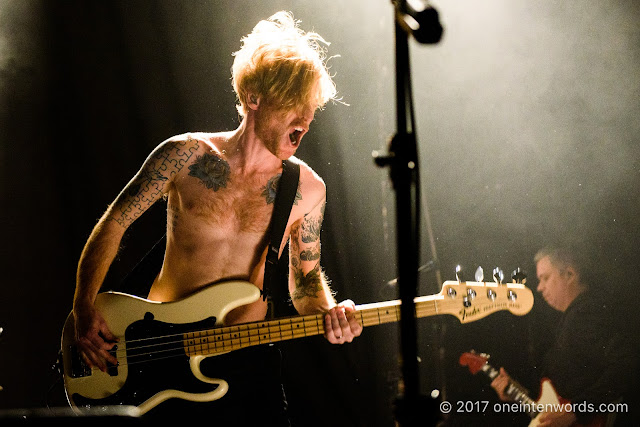 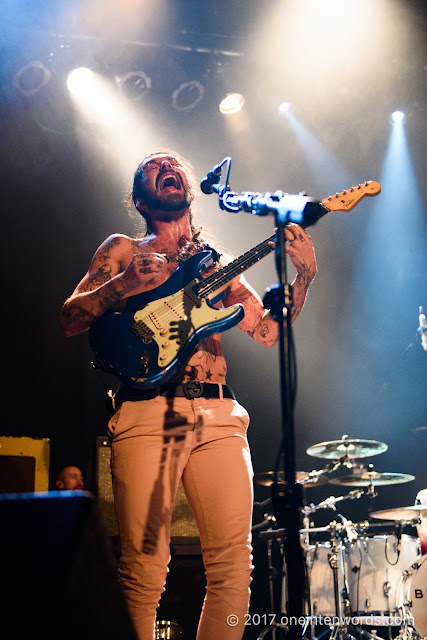 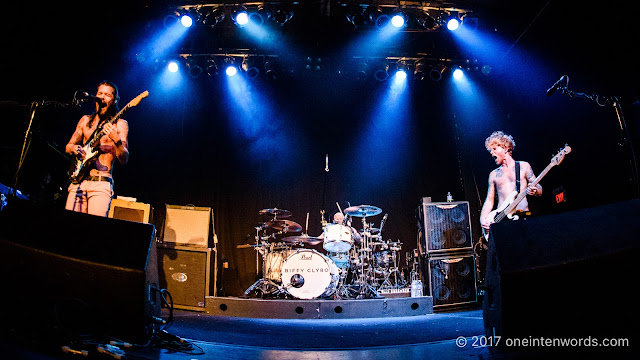 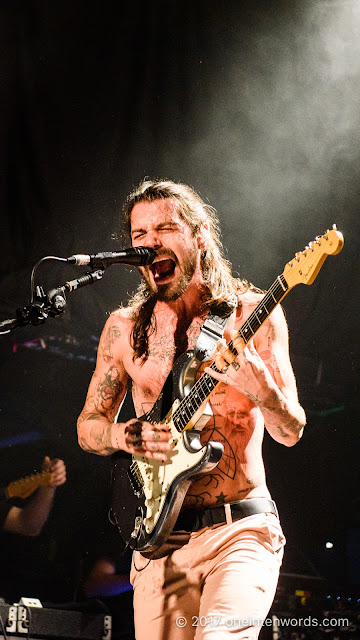 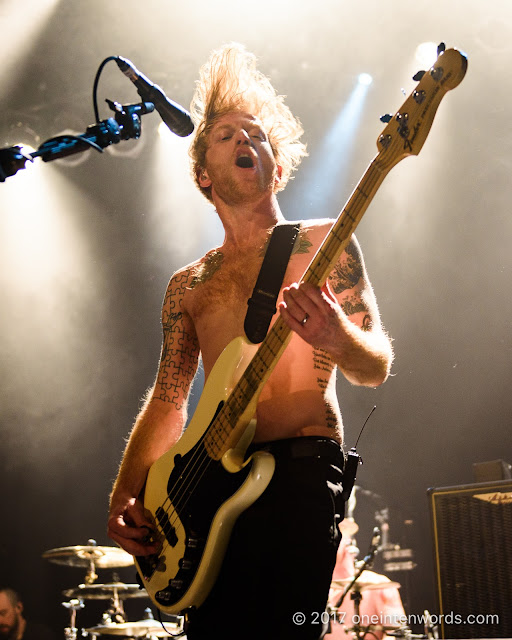 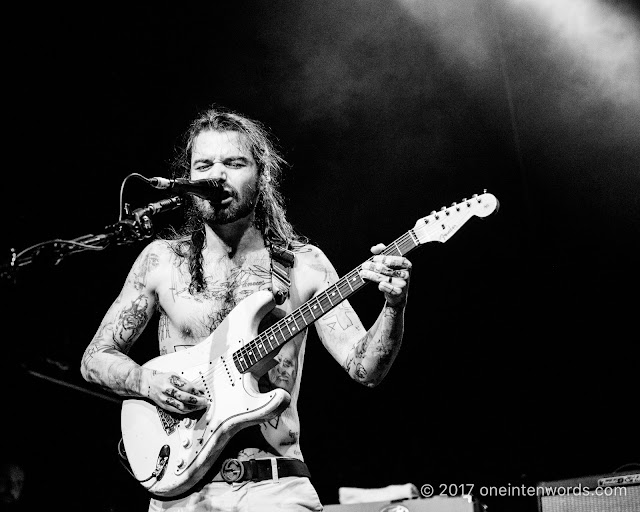 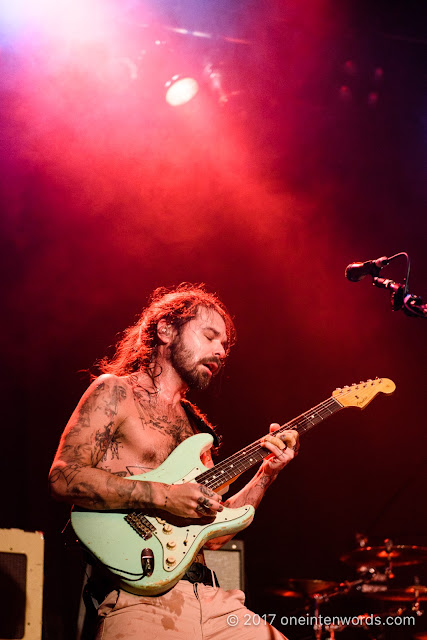 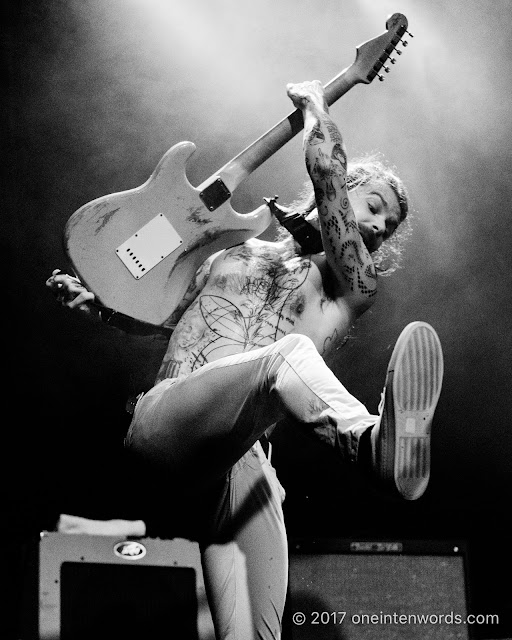 I've been a Biffy Clyro fan for a long time now. I discovered their intensely powerful, emotional and inventive music back in the days of Blackened Sky, Infinity Land and The Vertigo of Bliss. Their 2007 album Puzzle cemented my love of the band as their sound evolved to include more traditional structures and melody without losing any of their bite.

I've also managed to miss seeing them live at least twice in the past few years. I was super excited to be able to catch their most recent show; a packed night at The Phoenix Concert Theatre on April 8.

They took to the stage, staring straight ahead under stark white light, hands at their sides, still as mannequins. Then all hell broke loose.

Biffy Clyro's music is intense, passionate and rousing. I had heard that they were one of the best live bands on the planet and I know they are past headliners of major European festivals like Reading and T in the Park. Their show was everything I could have hoped for, except maybe if they played all of Puzzle.

The set got going with the incredible "Wolves of Winter" and one of my all time favourites "Living's a Problem Because Everything Dies". Amazing tunes like "Biblical", "Who's Got A Match", "Black Chandelier", "Mountains" and set closer "Many of Horror" populated an awesome set punctuated by acoustic moments like "Medicine" and the first encore song "Machines". They finished the night appropriately with the powerhouse "Stingin' Belle".

Biffy Clyro proved to me that their reputation as one of the world's best live bands is well deserved and I will certainly try not to make the mistake of missing one of their live performances in Toronto again.

"Living's a Problem Because Everything Dies"