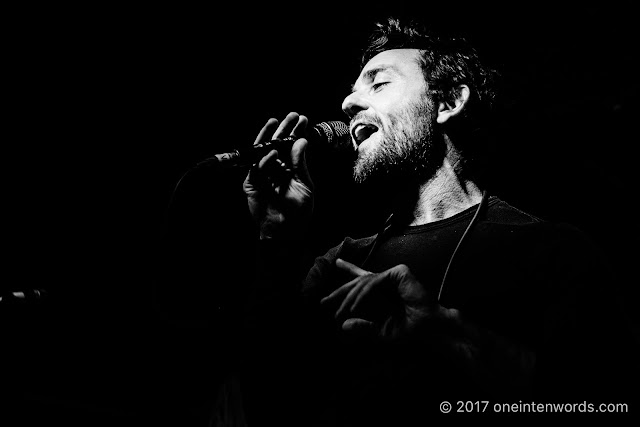 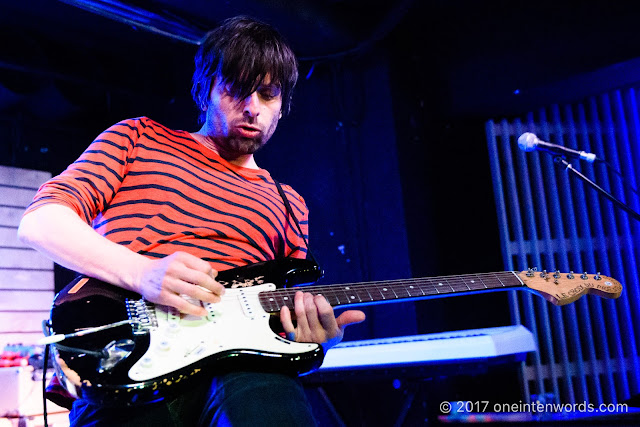 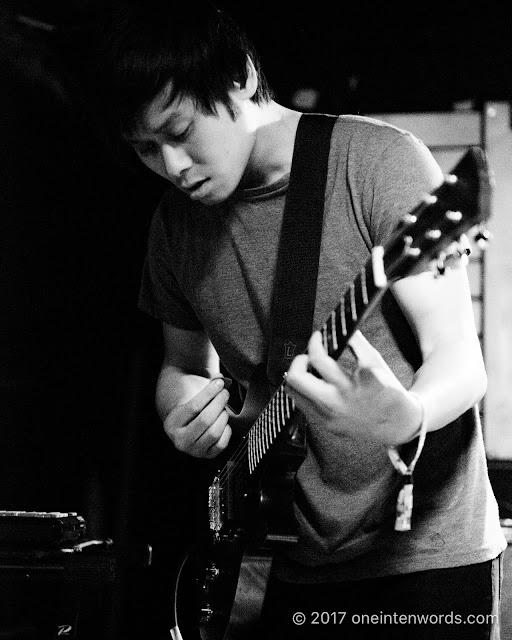 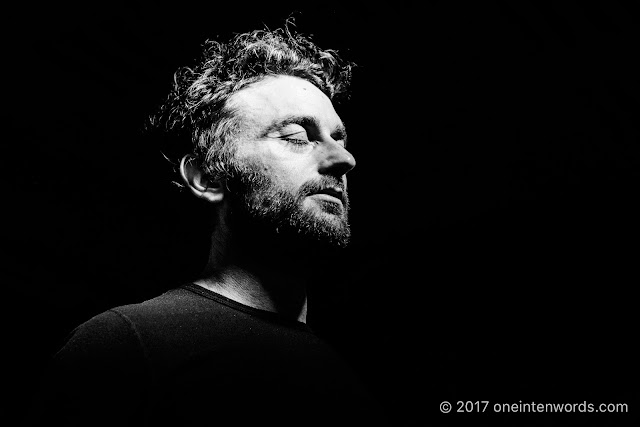 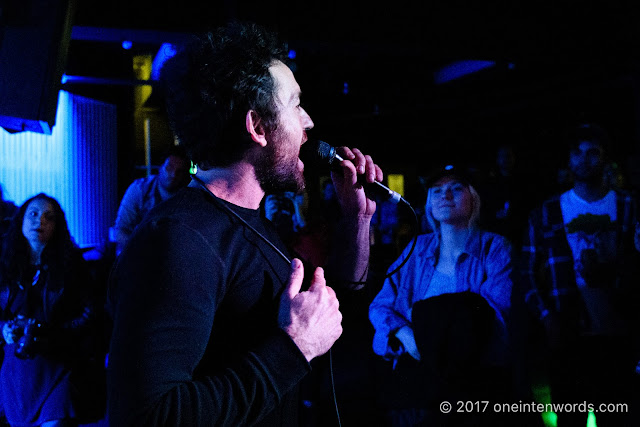 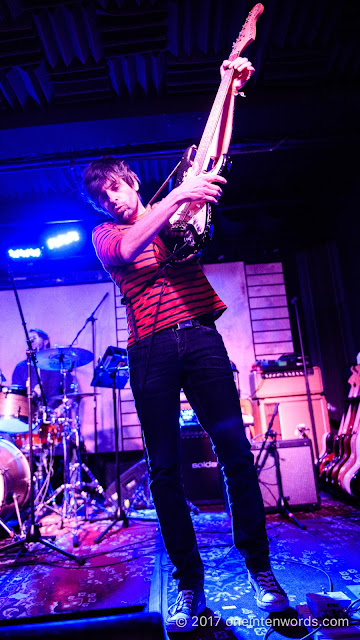 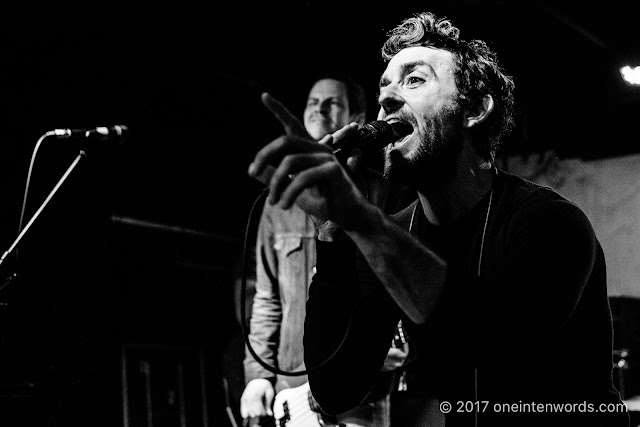 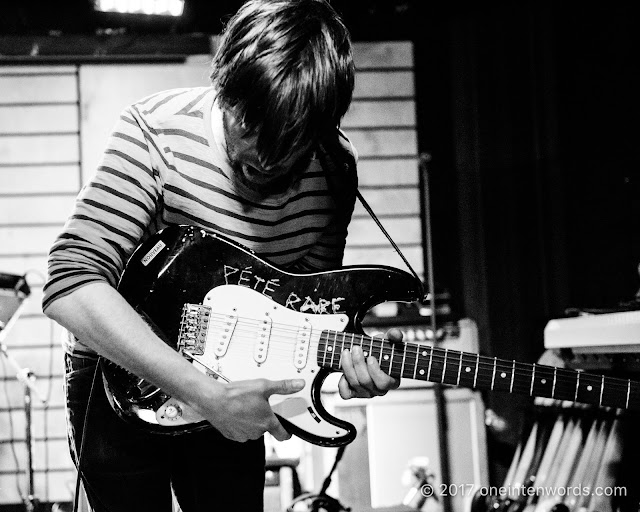 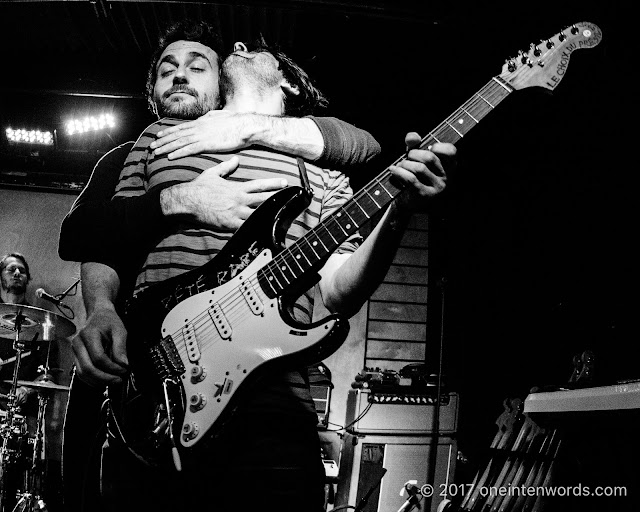 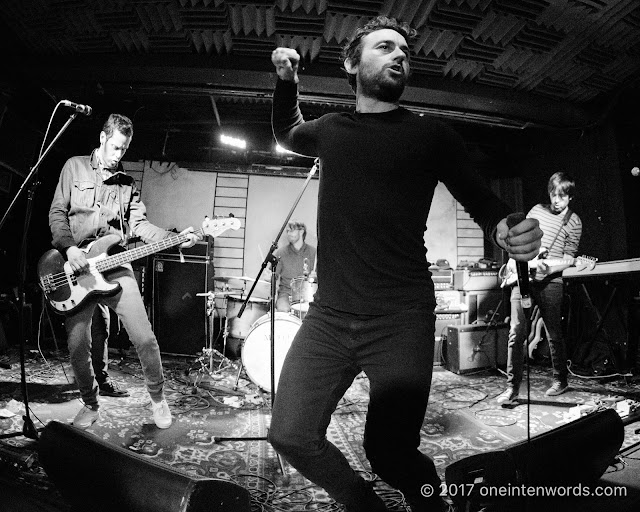 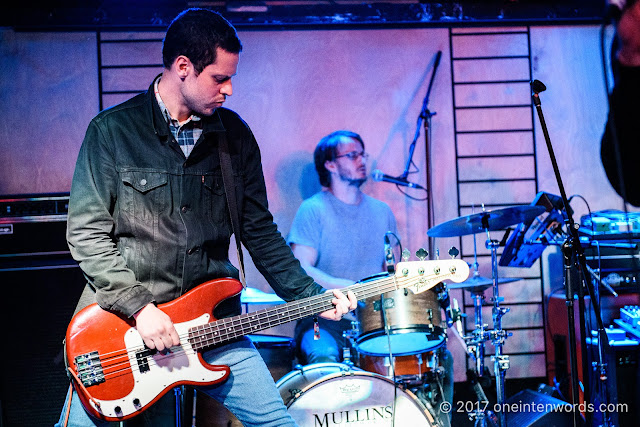 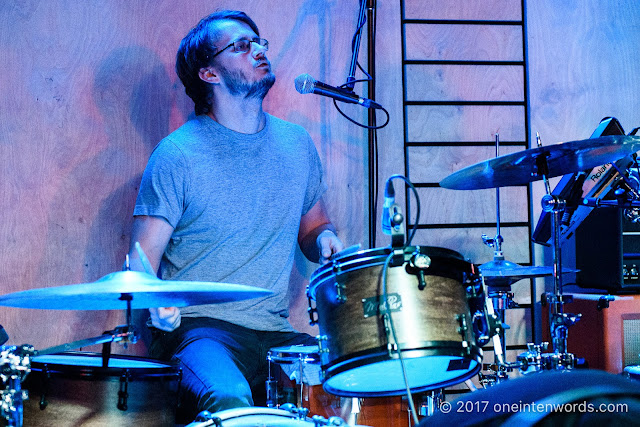 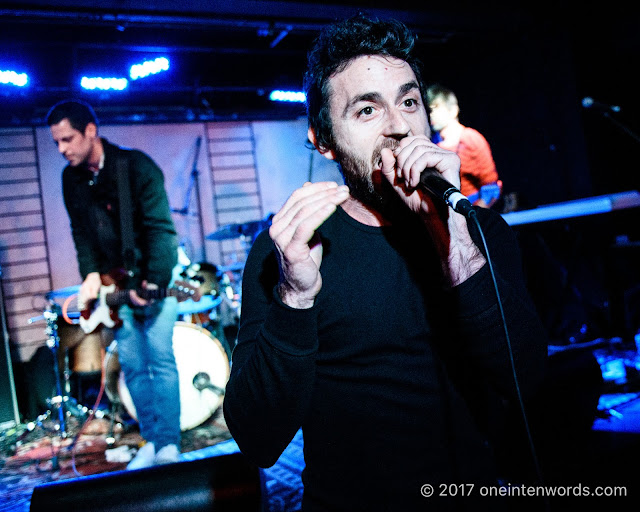 Le Trouble was the band that got me out to Adelaide Hall for the first night of Canadian Music Week 2017. I decided that this year, I would pick my nights out based on one band on the bill that I knew I liked or that I really wanted to see, and I'd discover the other acts on the bill.

I don't exactly remember how I came upon them, but Montreal's Le Trouble impressed with their infectious power pop tunes. Hooks, energy and groove abound and that put them on my radar.

Their live show came off as everything that I'd expected in terms of music and musicianship, but it had the added bonus of being somehow intense and theatrical with power and emotion on top of the fun.

The band was super tight with solid delivery, plus dramatic and sweeping, anthemic choruses. Their newest album is out now and it's called Making Matters Worse.