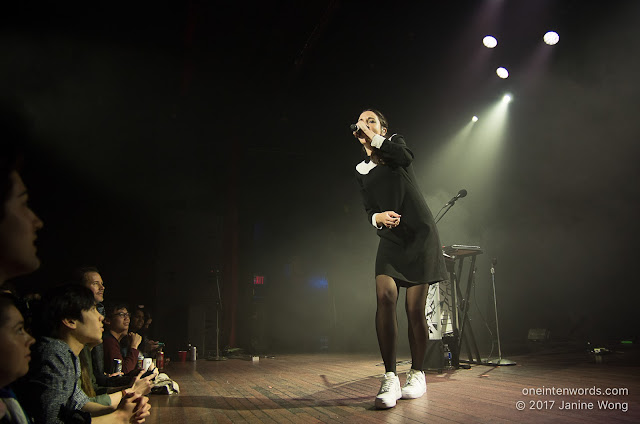 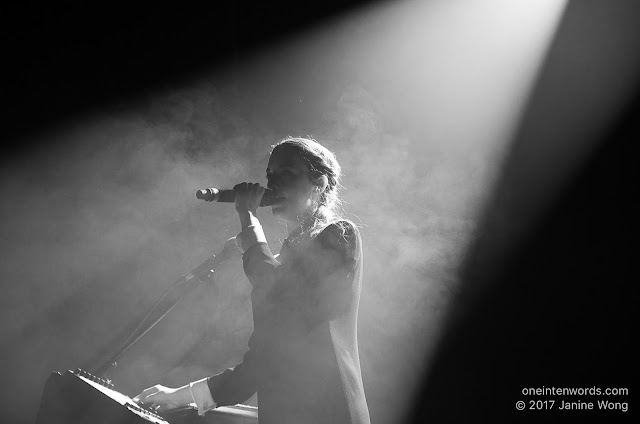 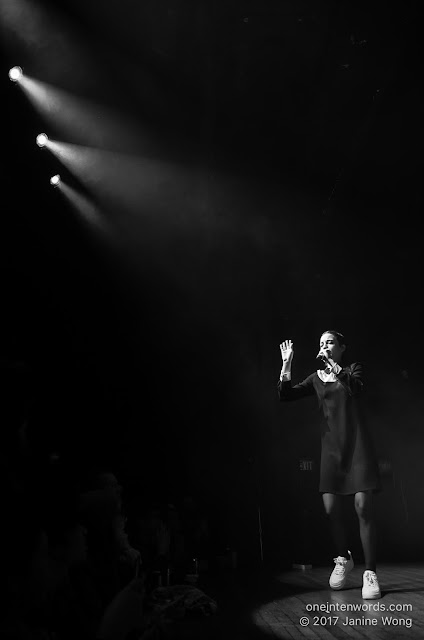 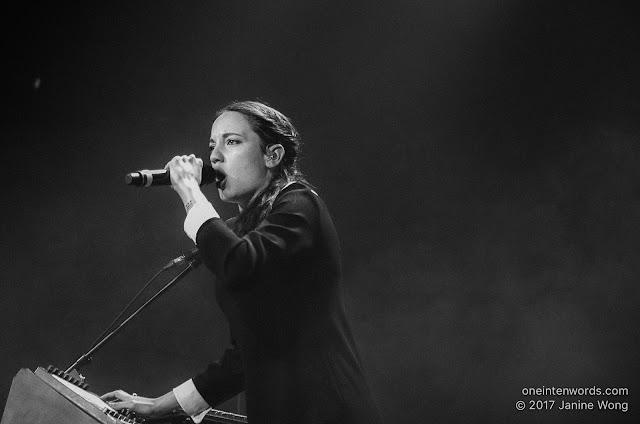 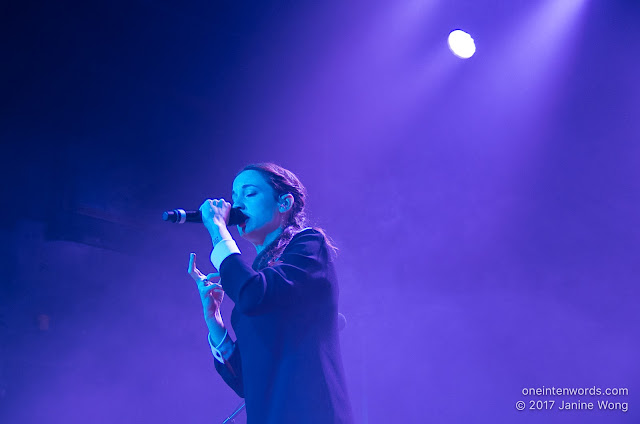 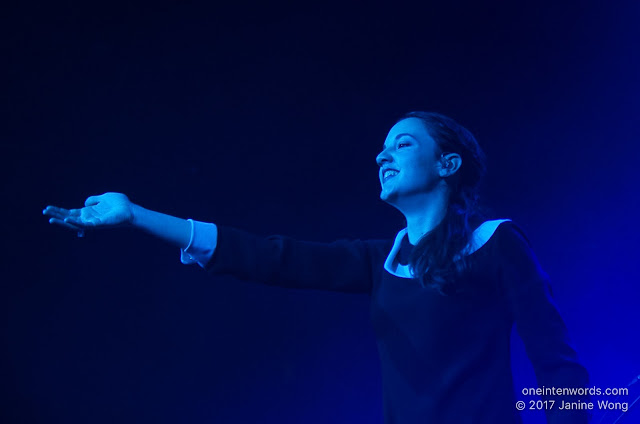 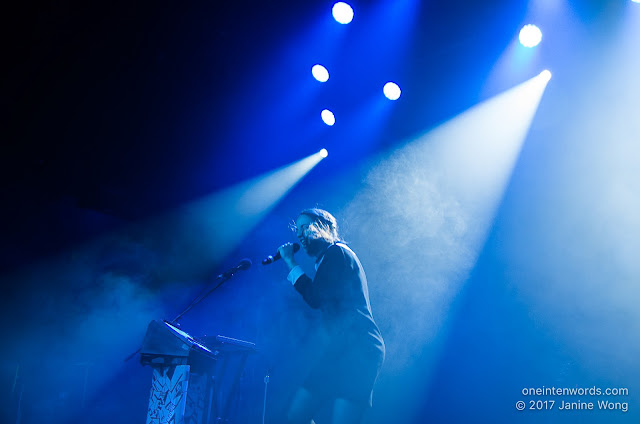 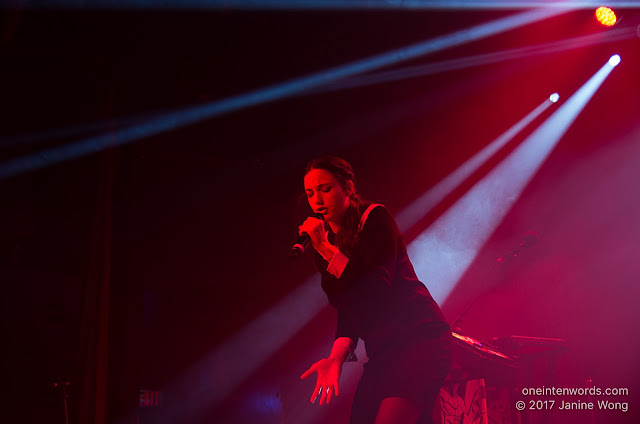 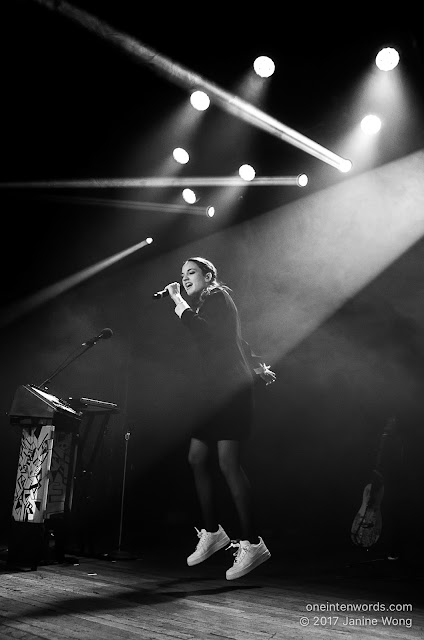 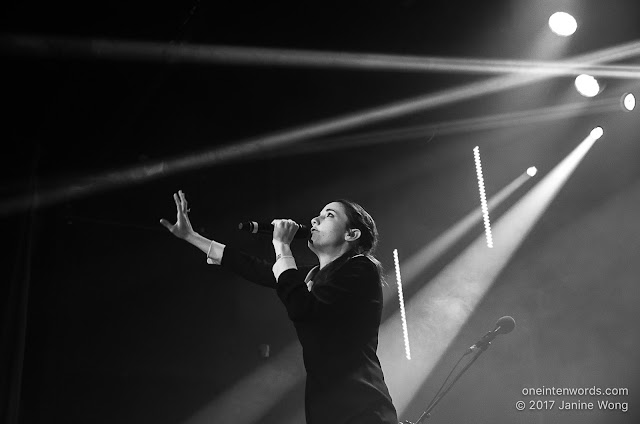 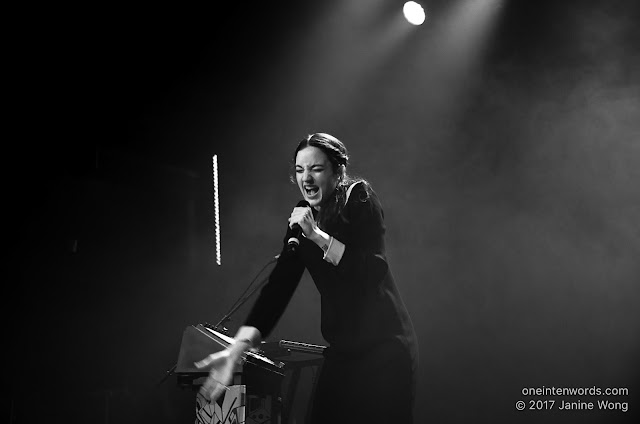 Jain serendipitously (or perhaps very calculatedly) popped up on my Facebook feed as a sponsored ad. This clever (and rather successful) marketing scheme piqued my interest with its bright colours and surrealist imagery.

Jain is a French singer-songwriter who has lived in Dubai, Congo, and Abu Dhabi. Her worldly upbringing has a strong influence on her musical style, which combines pop, electro, reggae, soul, and hip-hop.

Armed with just a guitar, synthesizer, and electronics, Jain captivated the audience with upbeat songs from her debut record Zanaka and urged the audience to raise our hands in the air, dance, and jump.

Her ability to interact with the crowd kept the set fun and interesting. I, for one, rekindled my love for jumping. At one point, she got the entire audience to crouch down and jump up when the beat dropped during a repeat encore performance of “Makeba”. For “Come”, she sampled audience members in the front row singing and looped their vocals under hers.

During her set, Jain played two new songs inspired by the Paris attacks and shootings in Orlando. Jain’s solidarity, activism, and unique sound are a refreshing departure from what’s currently being offered in pop music.