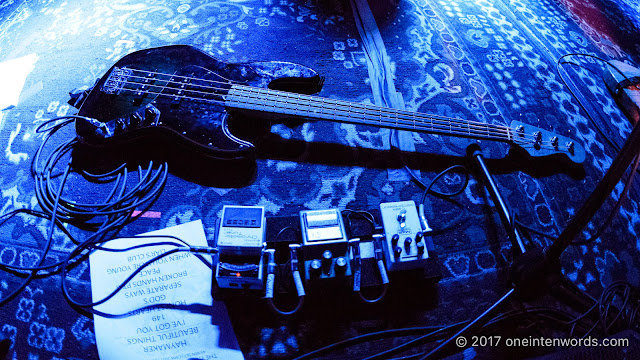 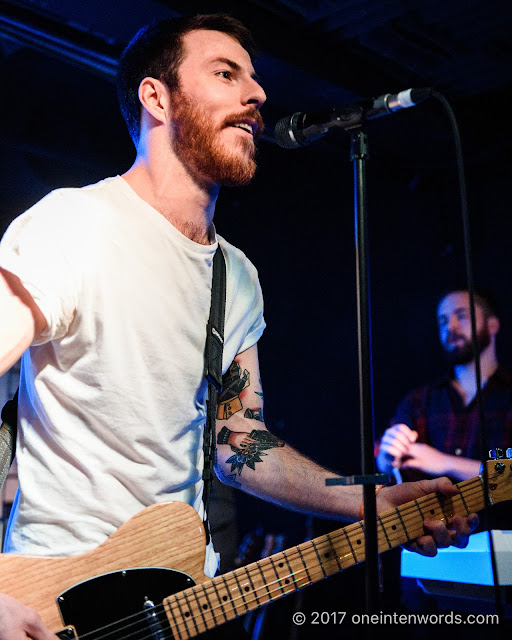 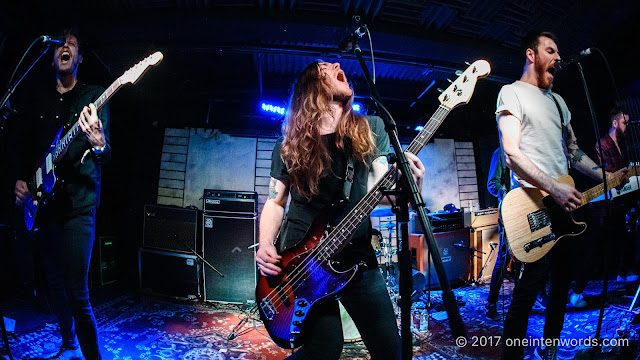 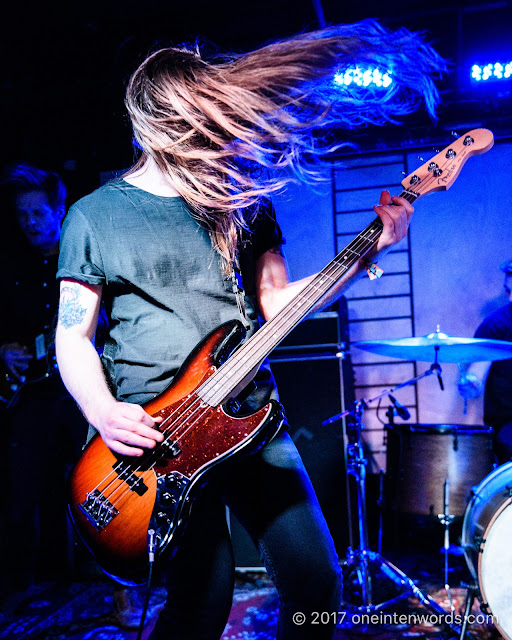 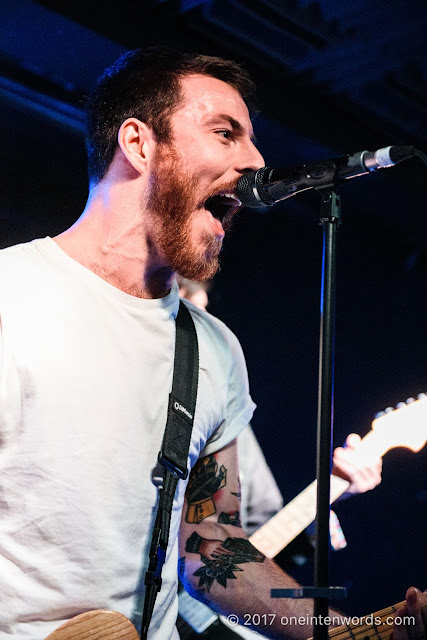 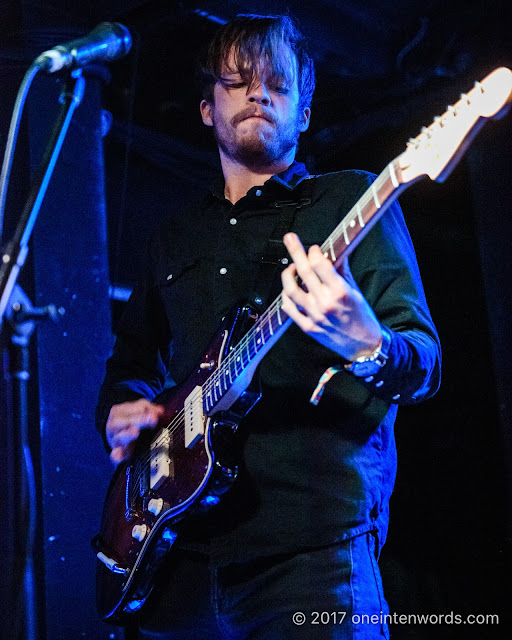 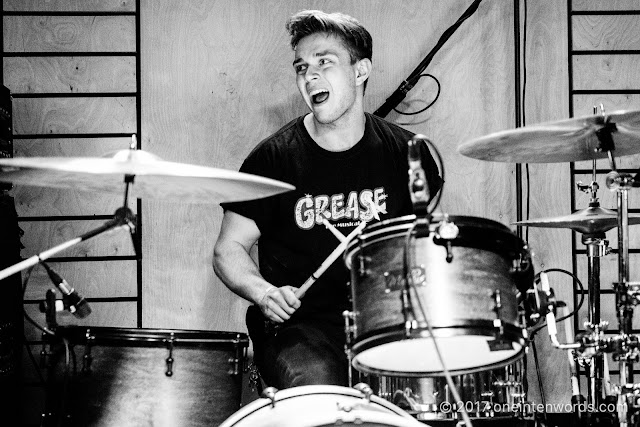 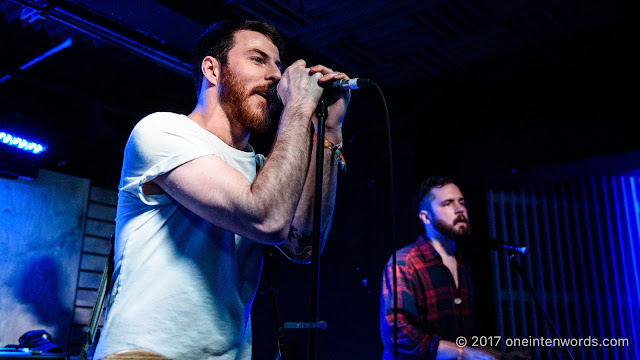 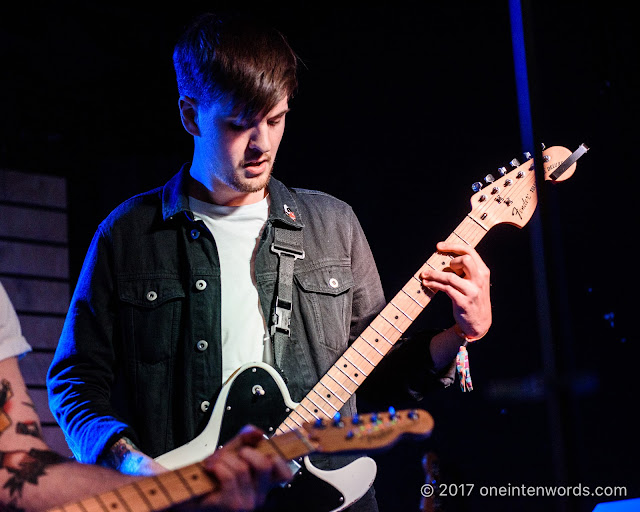 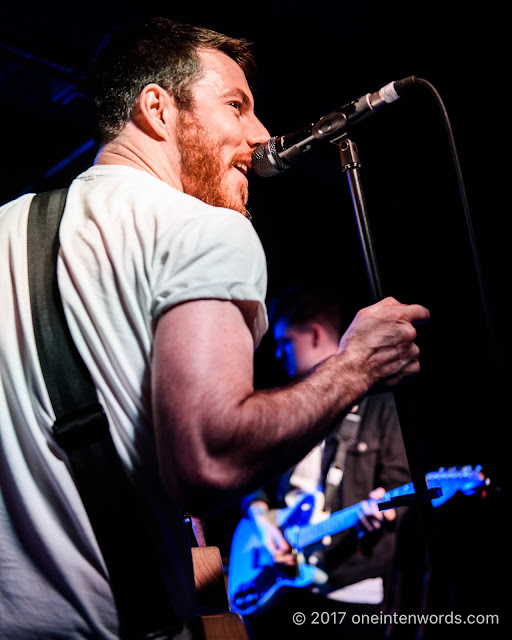 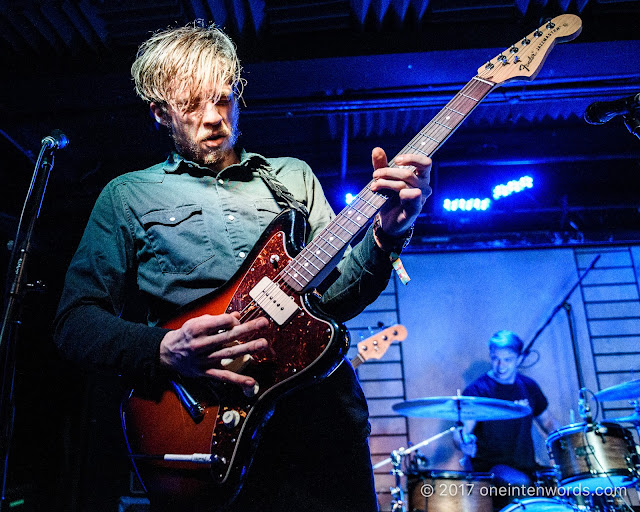 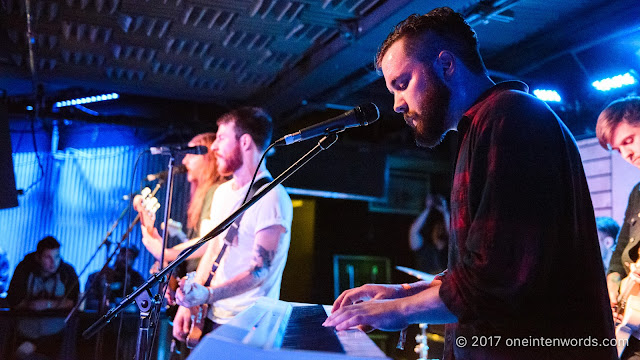 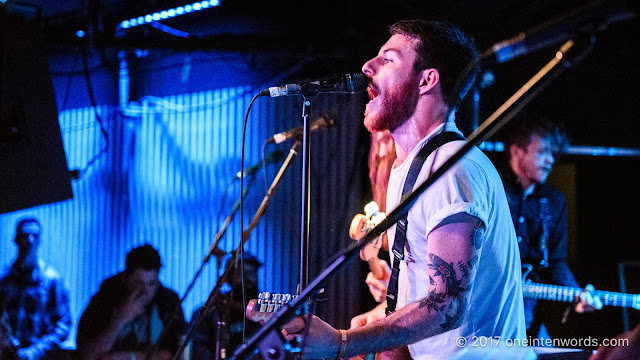 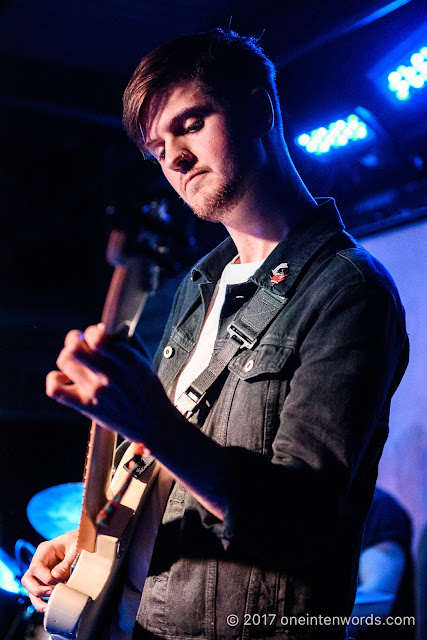 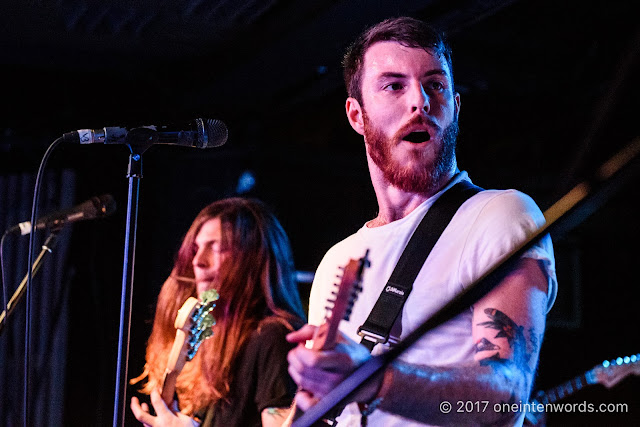 The Honest Heart Collective from the frosty environs of Thunder Bay Ontario headlined the first night of CMW 2017 at Adelaide Hall. They are a really solid rock band and were the perfect band to cap off one of the best nights of new rock I have spent in ages.

Musicianship, melody, power, energy, solid songs, groove and rock all rolled up into a great package. They even threw in a rockin' cover of The Killers "When You Were Young" and they worked some Foo Fighters' "Best of You" into their last song.