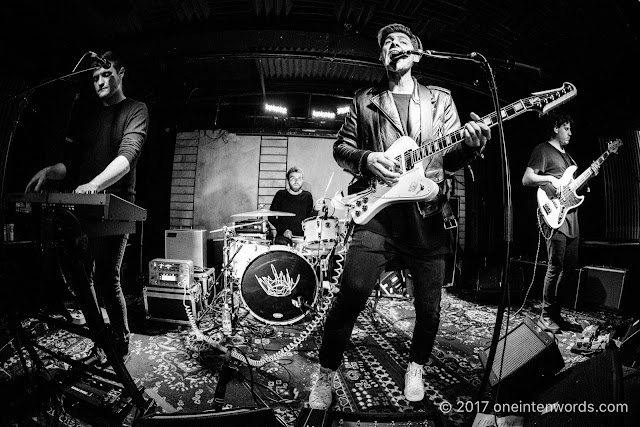 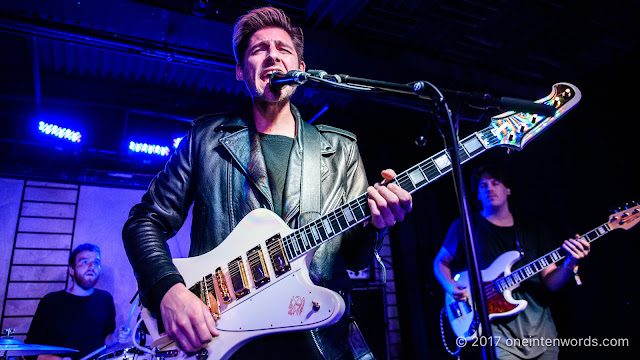 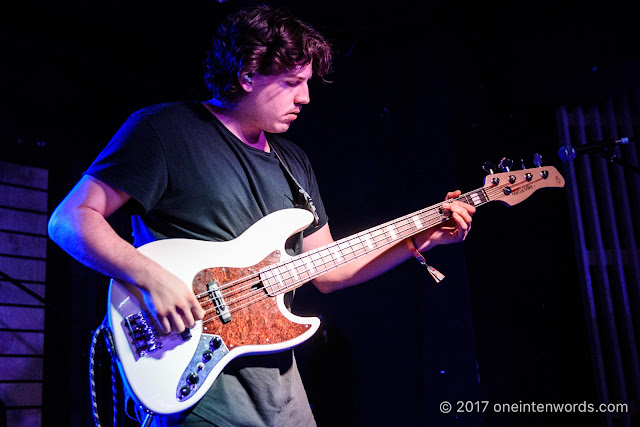 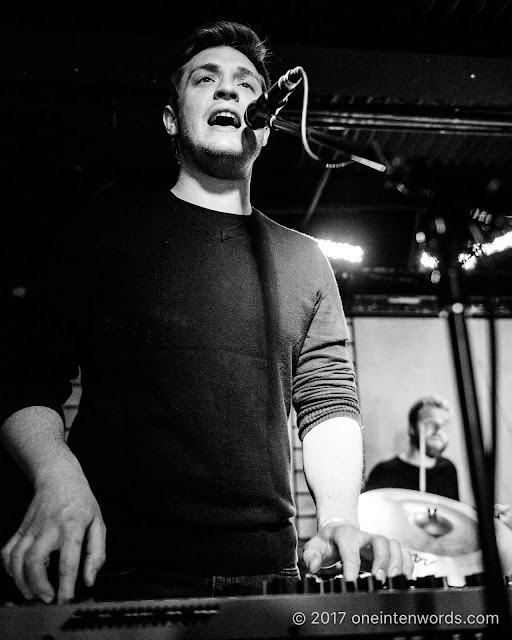 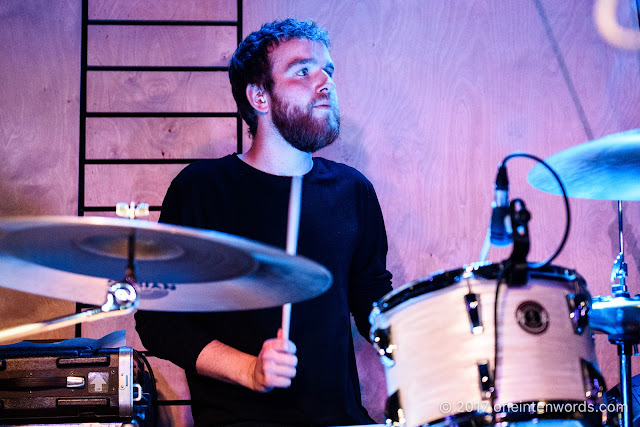 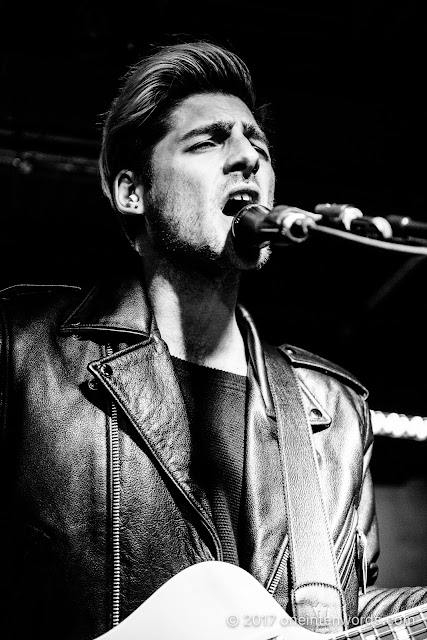 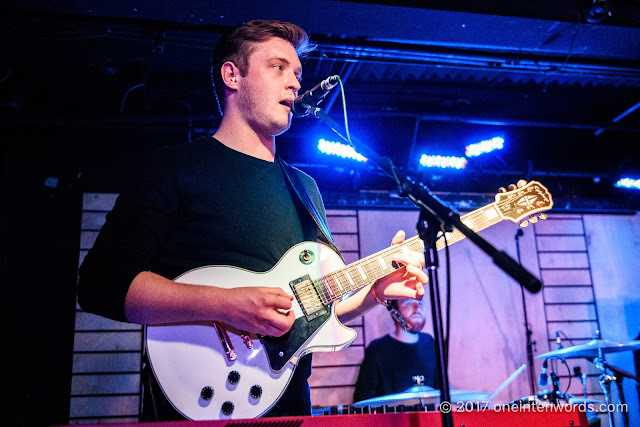 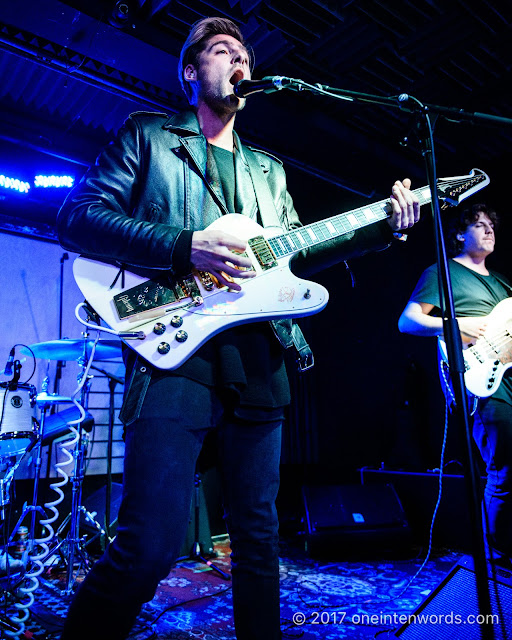 I saw London Ontario alt-pop group Ivory Hours for the first time when they played Riverfest Elora last summer. My pics of that show are here. I was suitably impressed with the band so they were one of the two bands on this Adelaide Hall CMW 2017 bill that got me to come out.

Their new album Dreamworld is due out June 10 and it provided lots of new tunes in the set. The band deals out infectious, catchy, groovy fun that's guaranteed to give you a great time. Don't miss their June 9 gig at The Legendary Horseshoe Taverne for album release show.

Listen to some Ivory Hours music: