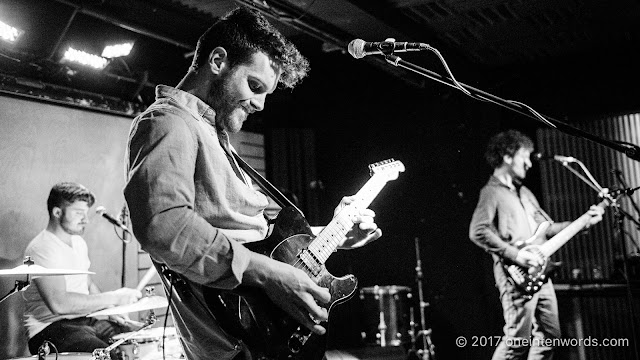 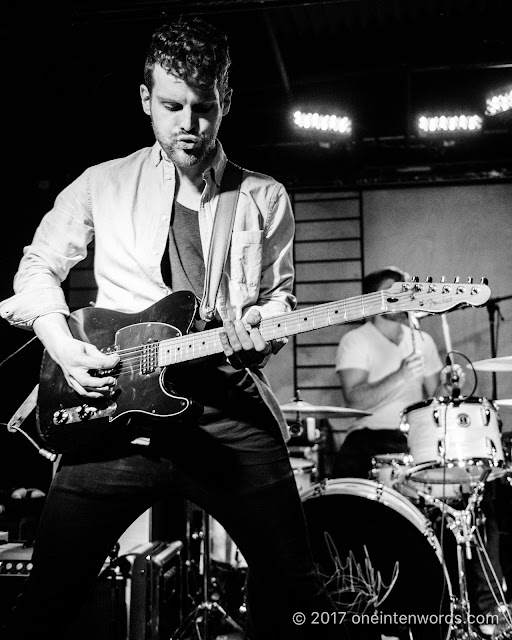 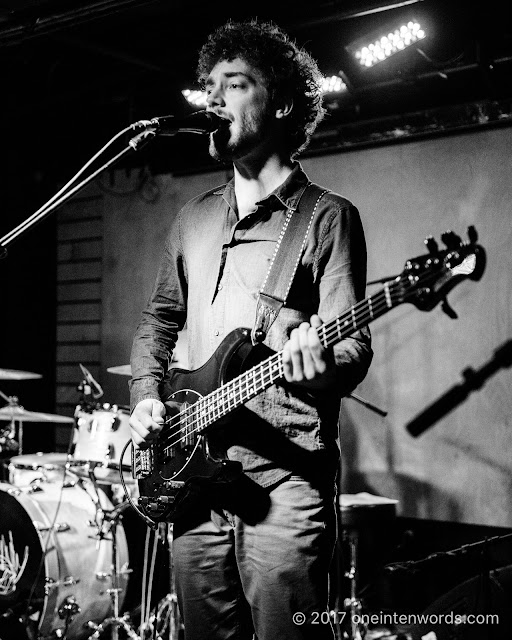 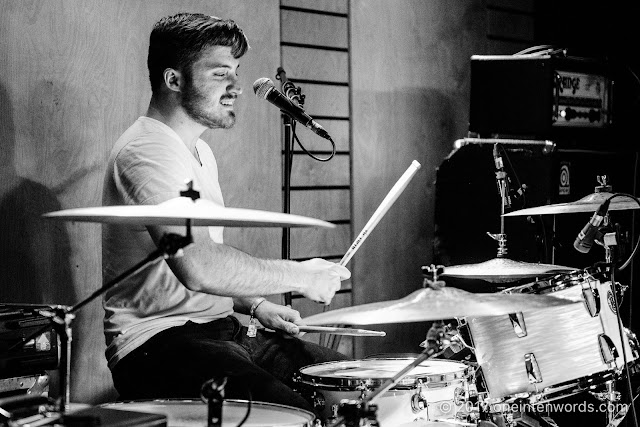 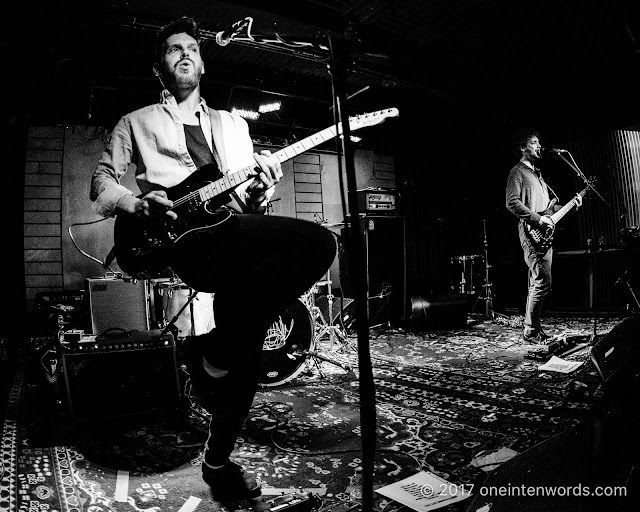 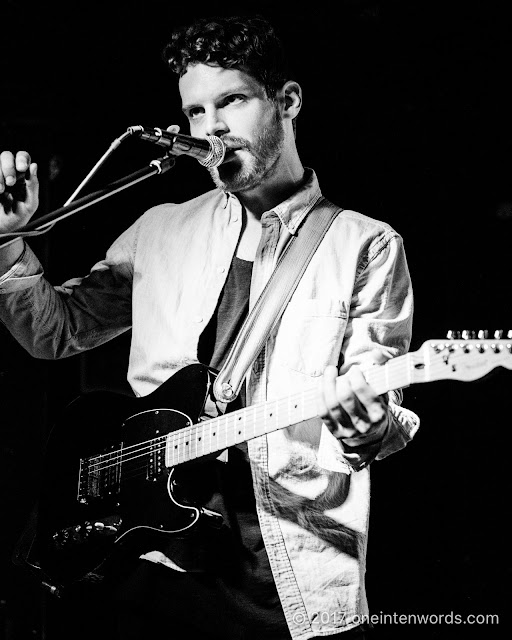 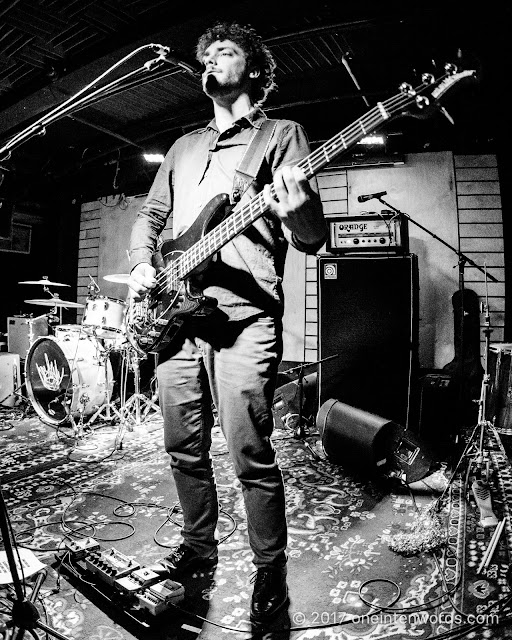 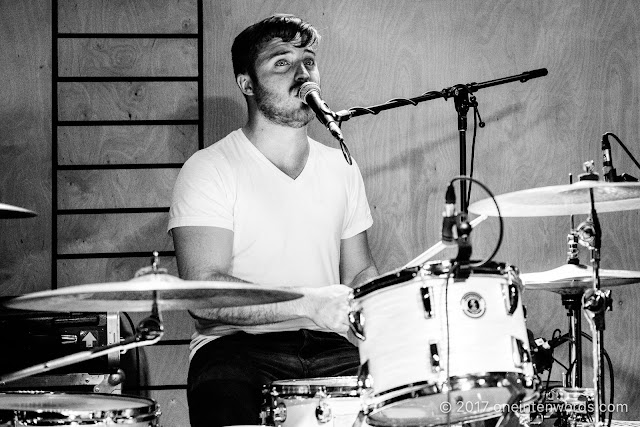 A friend of mine mentioned that they knew James Blonde, the second act to hit the Adelaide Hall stage on my second night out for CMW 2017. I turned to look at the band setting up, and did a double take. I'm thinking, I've seen these guys before, but I've never seen James Blonde. After the hard drive spun for a while, finding a fragmented memory, all became clear. They used to be Xprime and I'd seen them, and photographed them, at a show at The Horseshoe. Those pics are here.