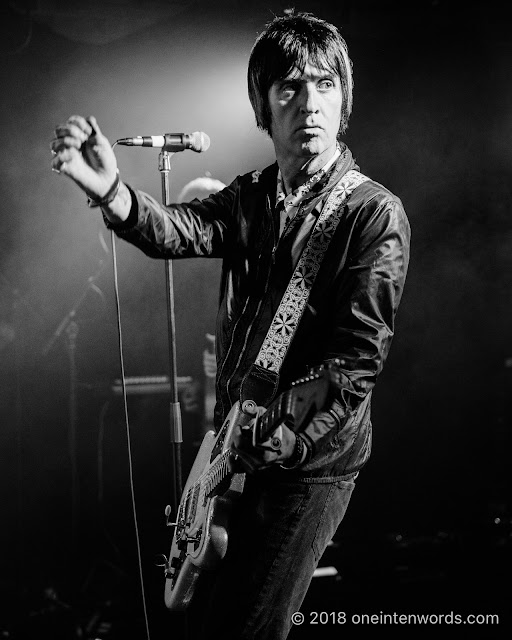 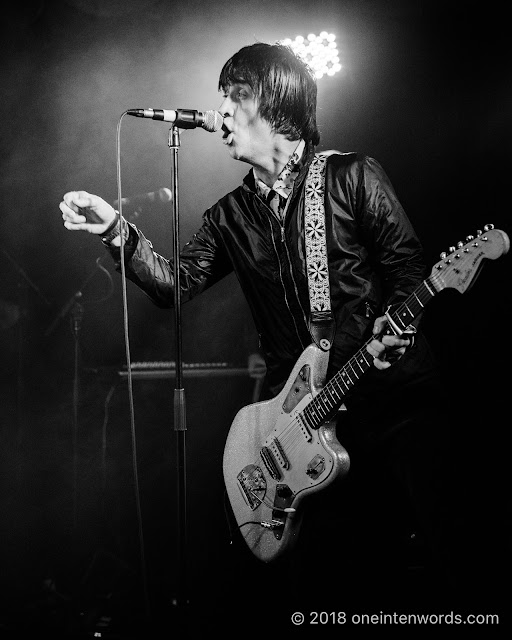 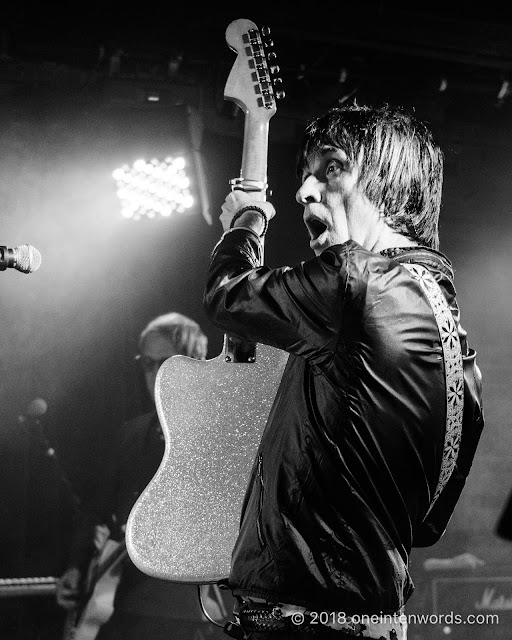 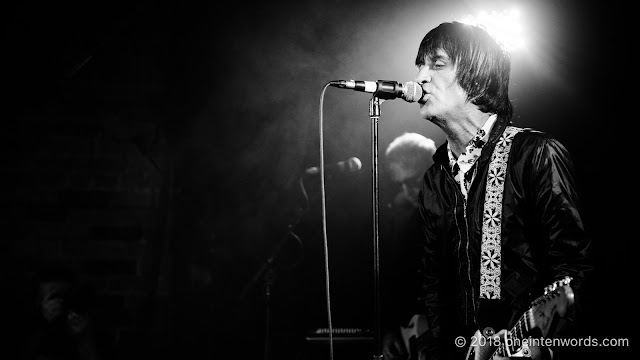 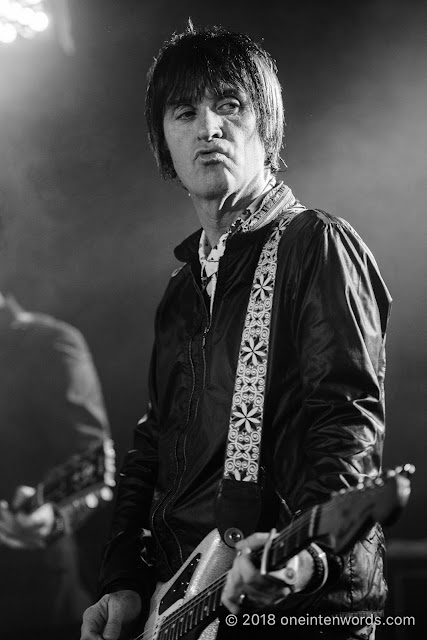 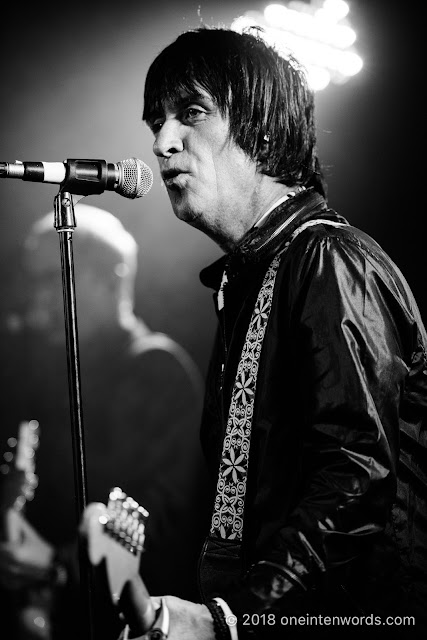 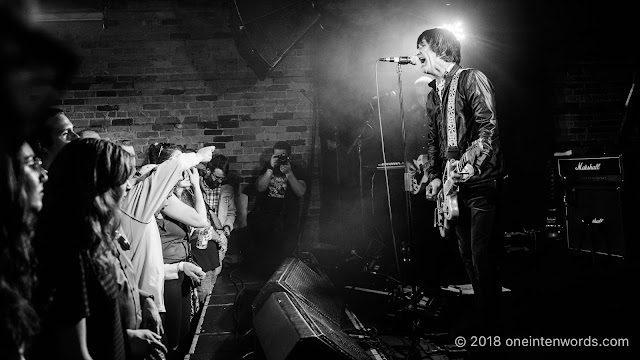 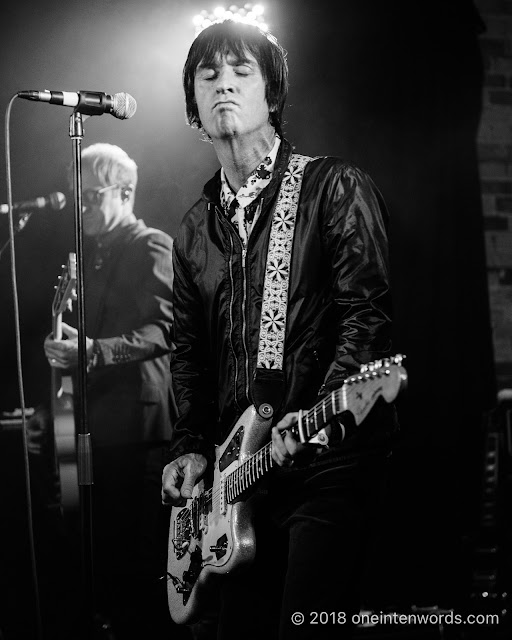 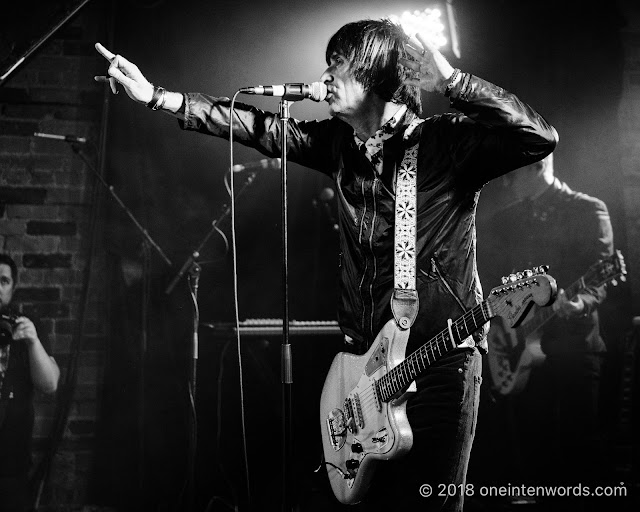 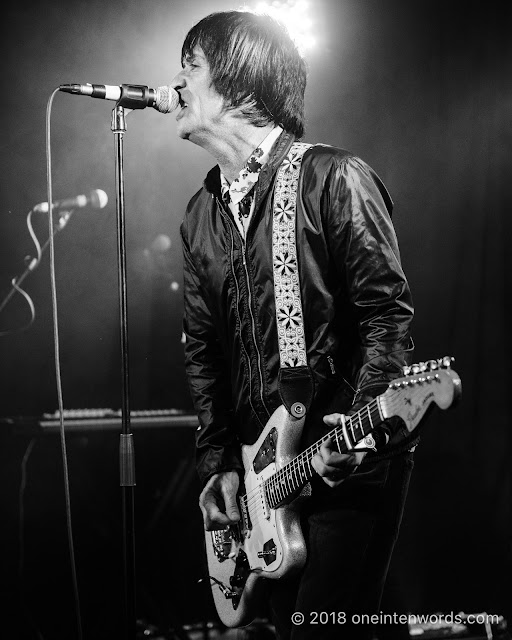 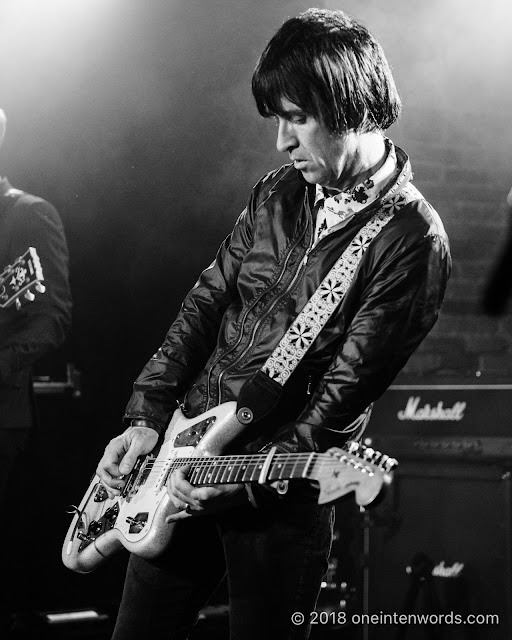 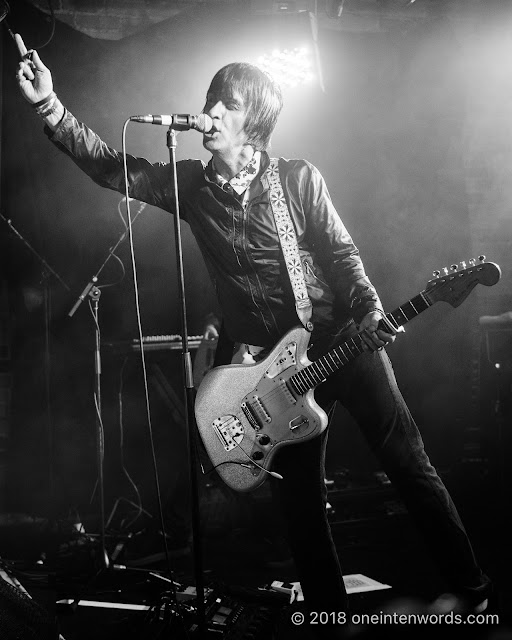 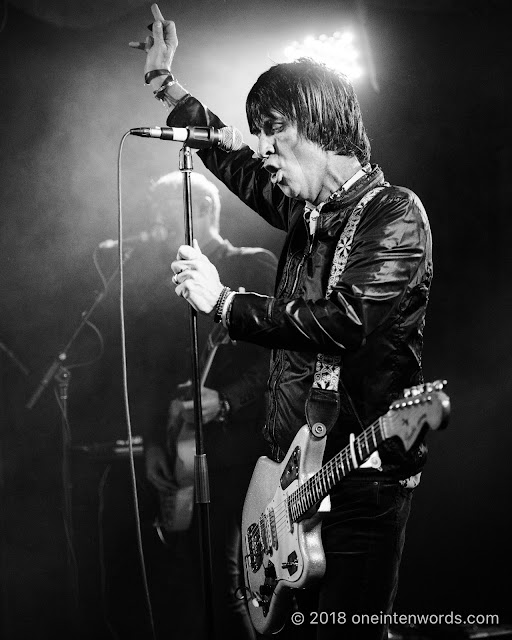 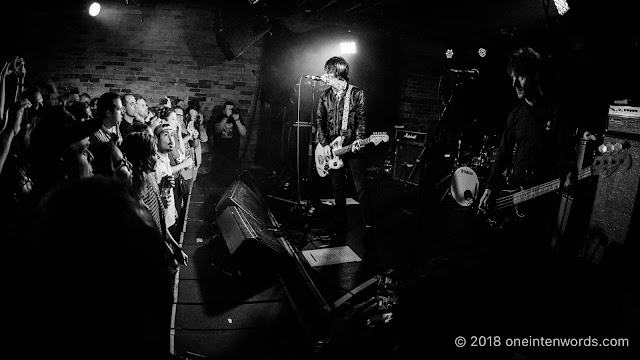 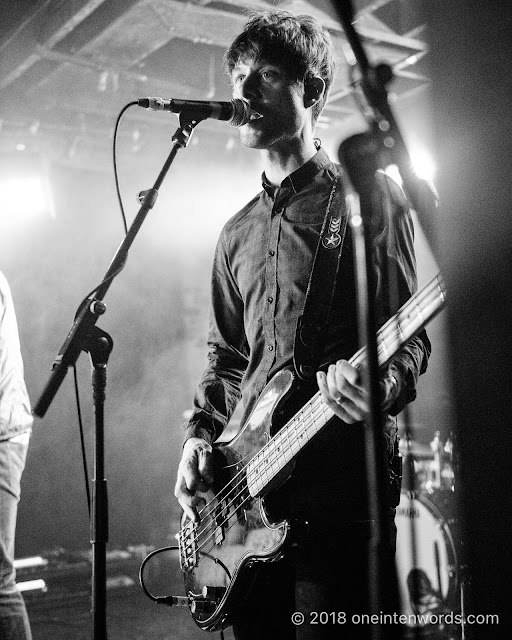 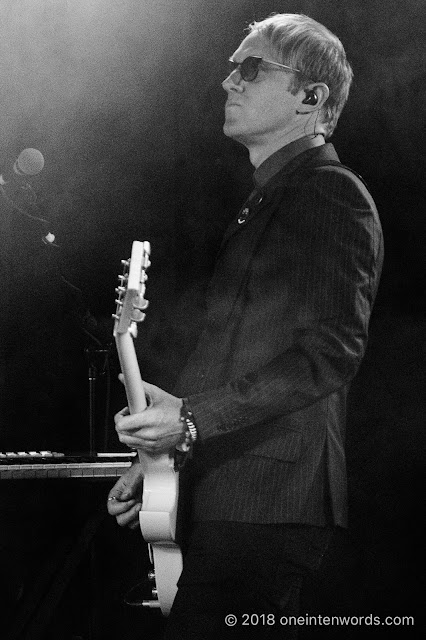 Johnny Marr is an alternative music legend. Perhaps best known as the guitarist for The Smiths, he's also been a member of The Pretenders, The The, Electronic, Modest Mouse and The Cribs not to mention the body of his own solo work.

It was the latter that we were (mostly) there to witness on a hot early summer night at The Velvet Underground on Queen Street West. The Velvet is a relatively small venue; much smaller than The Phoenix Concert Theatre that Johnny's playing when he returns to Toronto on October 19. It was, as you could well imagine, completely sold out. We were all gathered to witness a modern guitar legend and his band play some incredible songs, both new and old.

Johnny and the band were celebrating the release of his newest solo album, Call The Comet. They played us a bunch of great songs from this latest release. We also got previous solo album highlights like "Easy Money" and five, count 'em, five, Smiths songs; "Bigmouth Strikes Again", "The Headmaster Ritual", "Last Night I Dreamt That Somebody Loved Me", "How Soon Is Now?" and "There Is a Light That Never Goes Out". We also got Electronic's disco tune from Manchester, "Getting Away With It". It was hot and humid in the venue, and no one was complaining because the music was sooo good.

Overall it was an amazing experience to see and hear such a legend up-close and personal in such an intimate venue. I know this was a feeling shared with the very lucky fans who got tickets.

Check out the new tunes and catch him on the Call The Comet tour. Here are some of my favourites from the setlist.

The Smiths' "The Headmaster Ritual"

"Walk Into the Sea"

Electronic's "Getting Away With It"

The Smiths' "Last Night I Dreamt That Somebody Loved Me"

The Smiths' "How Soon Is Now?"

The Smiths' "There Is a Light That Never Goes Out"