I Mother Earth at The FirstOntario Concert Hall - Concert Photos 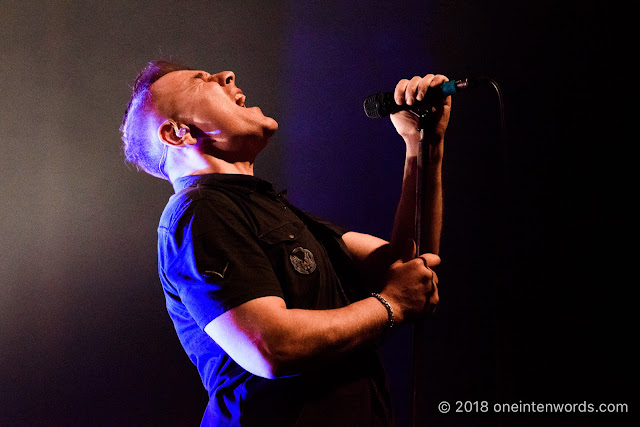 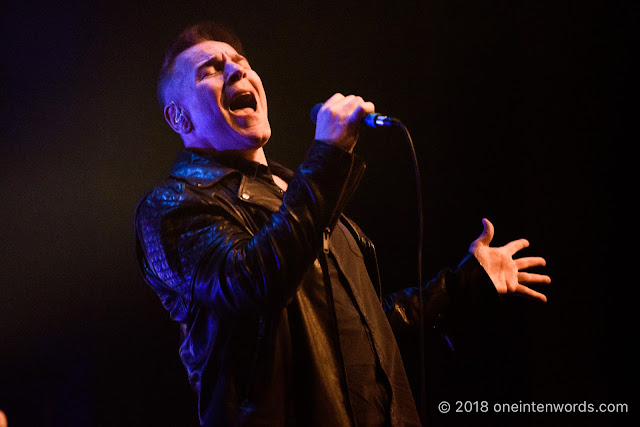 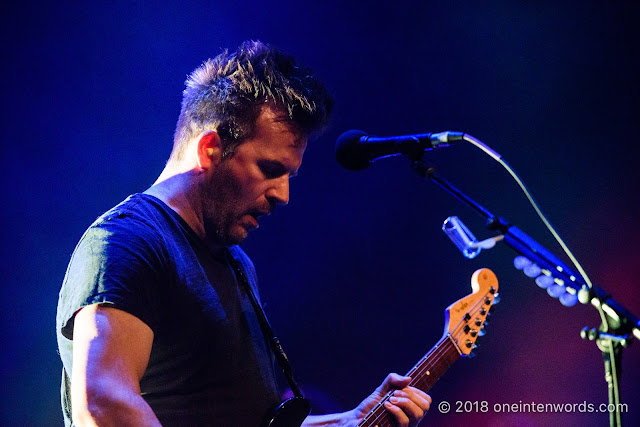 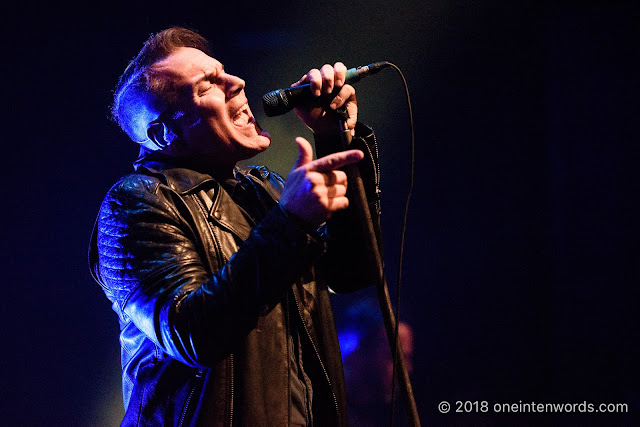 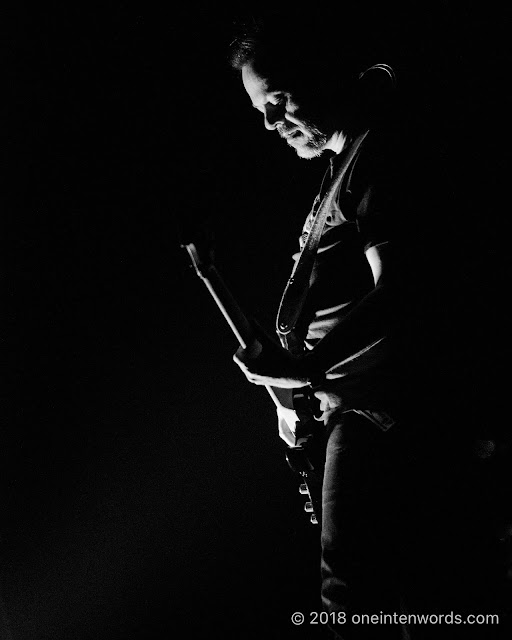 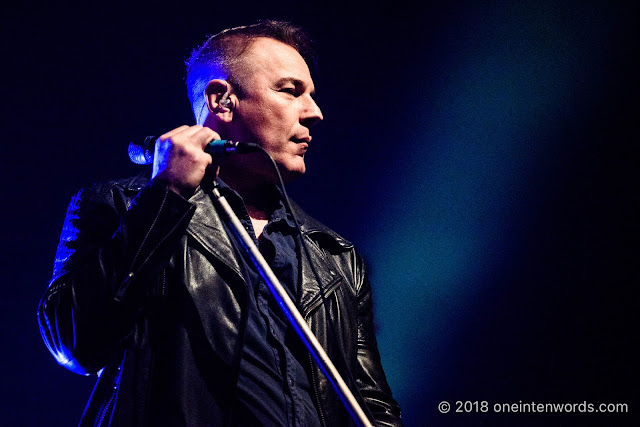 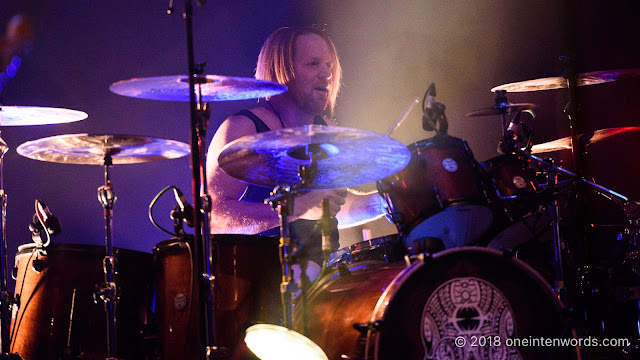 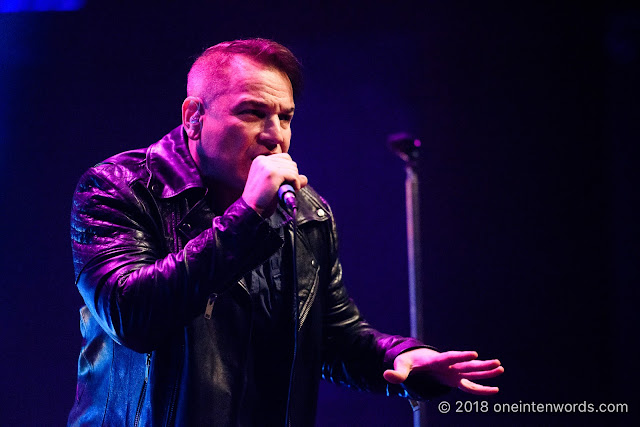 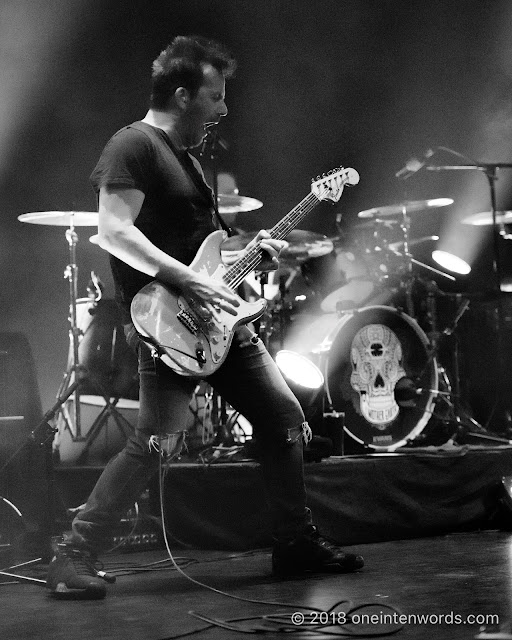 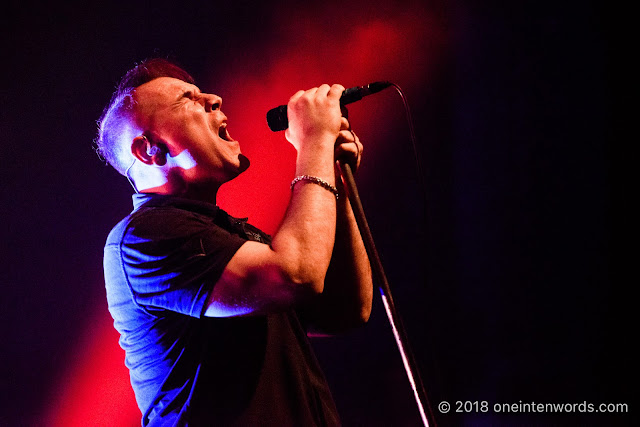 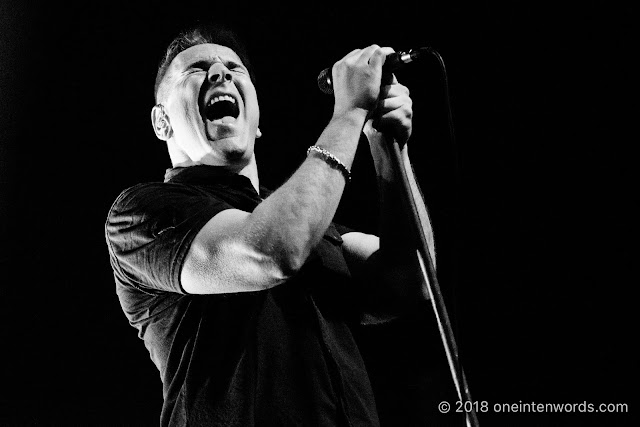 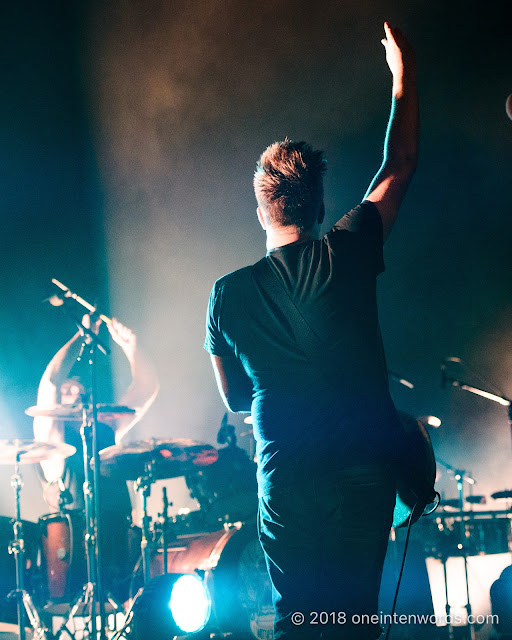 I love I Mother Earth. I've been lucky enough to catch the band live, and capture the shows through photos, a few times since they reunited with Edwin. First was back in 2016 when they first reunited to celebrate the 20th anniversary of the release of Scenery and Fish, a desert-island classic for me for sure, with a show at The Phoenix Concert Theatre. Then I caught their show at the Canadian National Exhibition, a.k.a. The Ex, last summer. Click through for those photos here and here.

This latest show was the last night of a coheadlining tour with Finger Eleven at The FirstOntario Centre in Hamilton. Click through and check out my shots of Finger Eleven and JJ Thompson.

The band did not disappoint. As always, they layer hard rock power chords with latin rhythms and overall virtuosity, guitar pyrotechnics, and powerful and soaring vocals. They're simply one of the best hard rocking bands Canada has ever produced and I'll see them any time I get the chance.

They spanned a number of albums with their set, focusing of course on Dig and Scenery and Fish. "Not Quite Sonic", "Used to be Alright", "Raspberry", "Earth, Sky & C.", "Summertime in the Void", "Another Sunday", "One More Astronaut" and "Rain will Fall" were among my favourites. 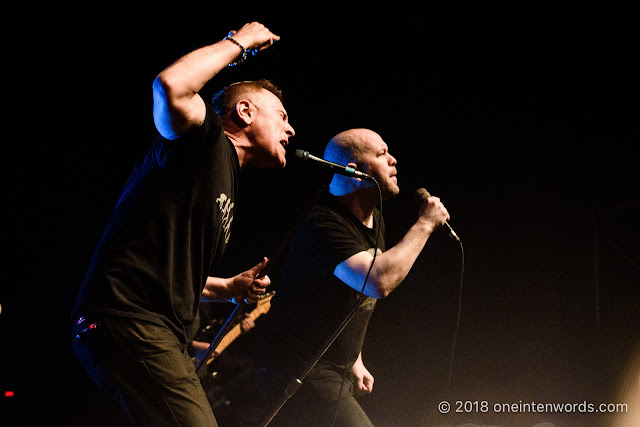 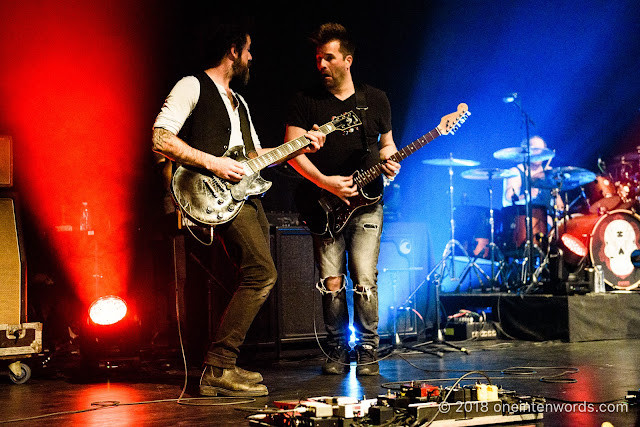 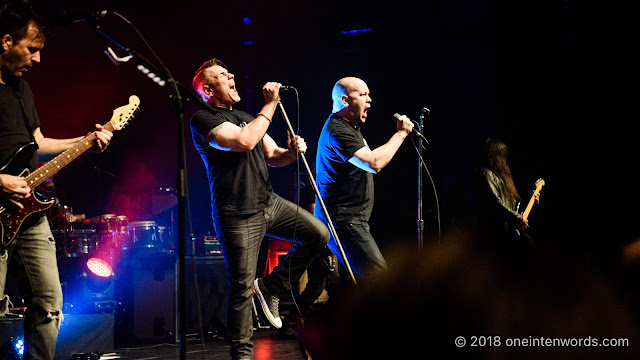 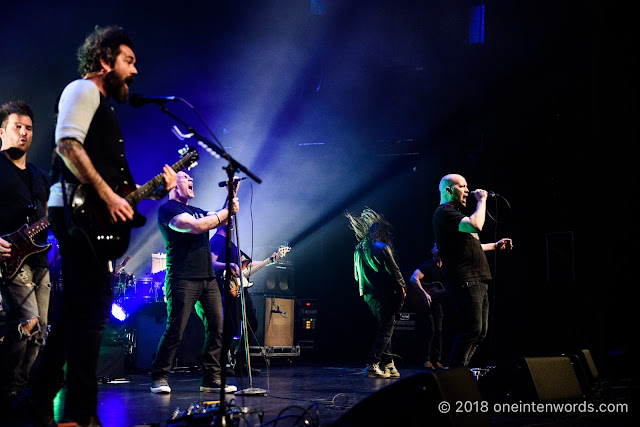 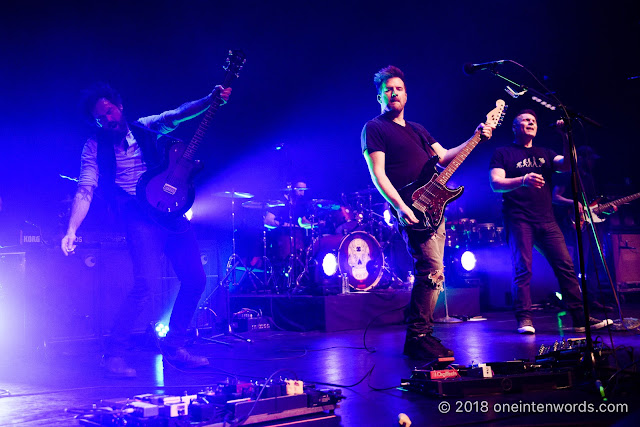 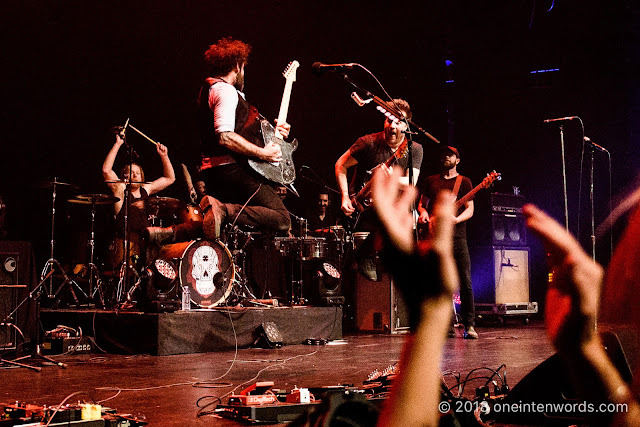 Here are my favourite tunes from I Mother Earth's amazing set:

"Used to be Alright"

"Summertime in the Void"