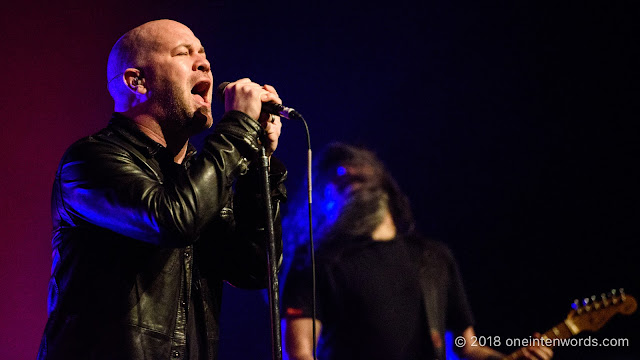 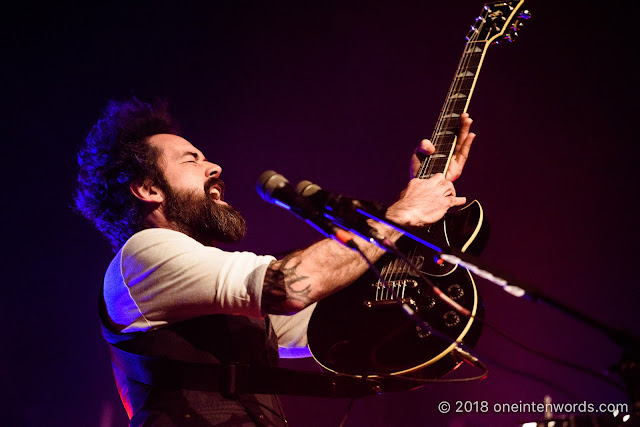 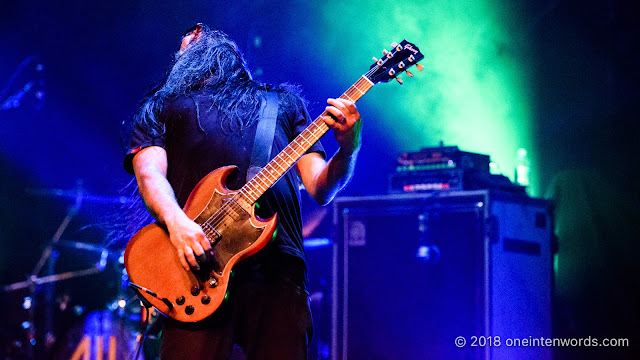 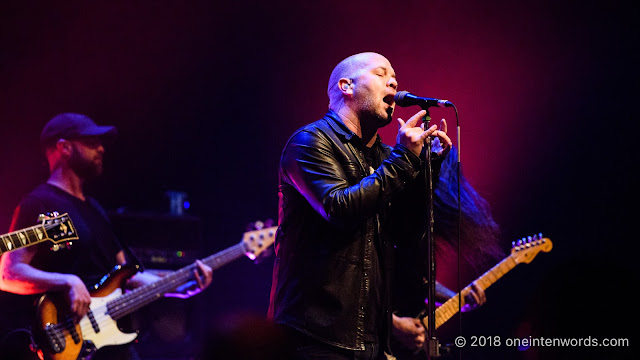 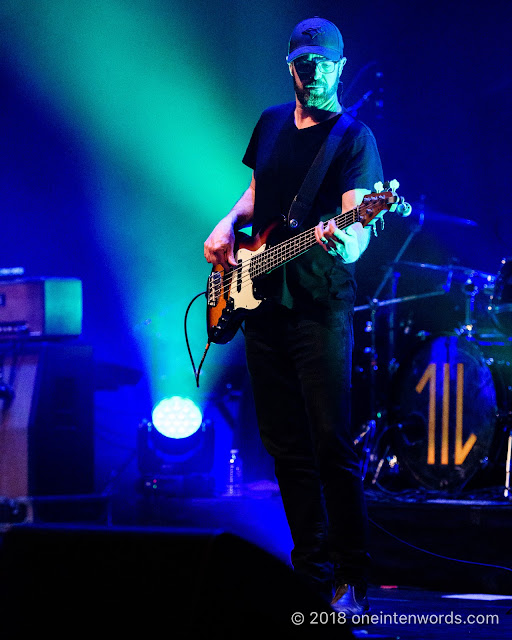 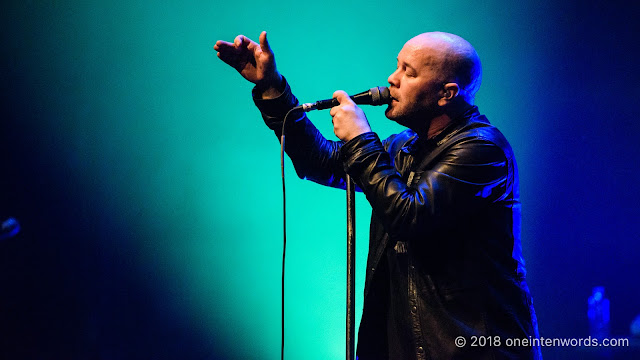 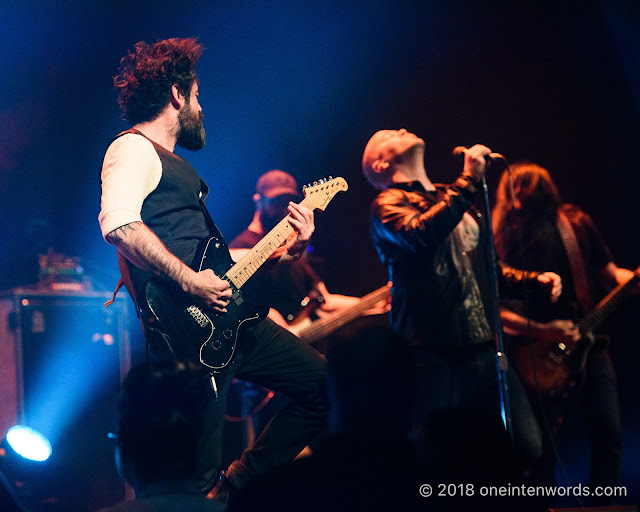 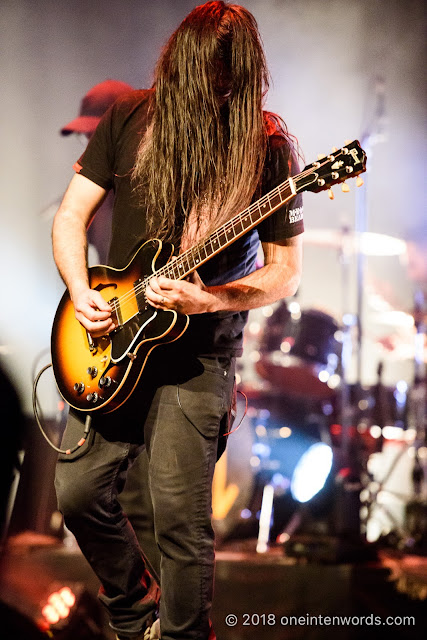 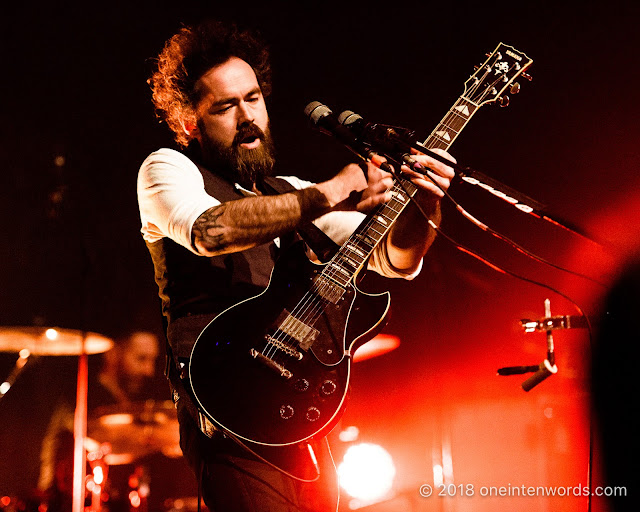 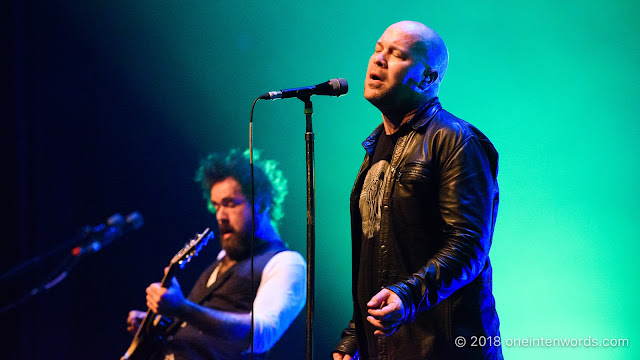 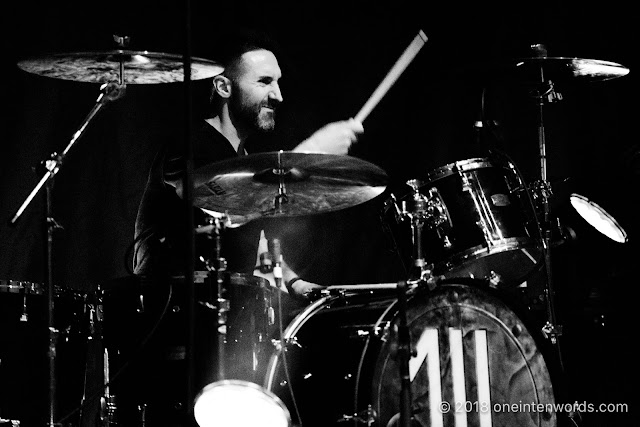 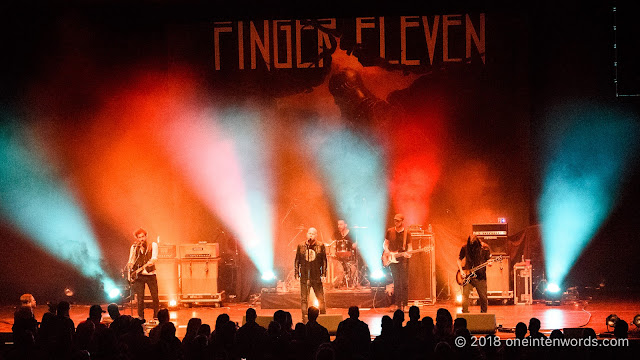 I've been listening to Finger Eleven since before they were Finger Eleven. Oddly enough, this was my first time seeing them live, at least that I can recall. It was the last night of the band's coheadlining tour with I Mother Earth and it was at Hamilton's FirstOntario Concert Hall. JJ Thompson did a solo acoustic set to get the whole night started. My pics of I Mother Earth are here.

The band sounded great, playing many of my personal favourites including "First Time", "One Thing", "Falling On", "Drag Me Down" and "Paralyzer". The band's sound was tight and powerful, with strong vocals and all the massive hooks I remember. It was a perfect show for my first time seeing the band after listening to them for so many years. They even threw in a cover of Genesis' "That's All".

Didn't know it at the time, but they would later return to the stage to encore with IME. Click through to my IME post for those photos.

Here are my personal favourites from Finger Eleven's Hamilton set: