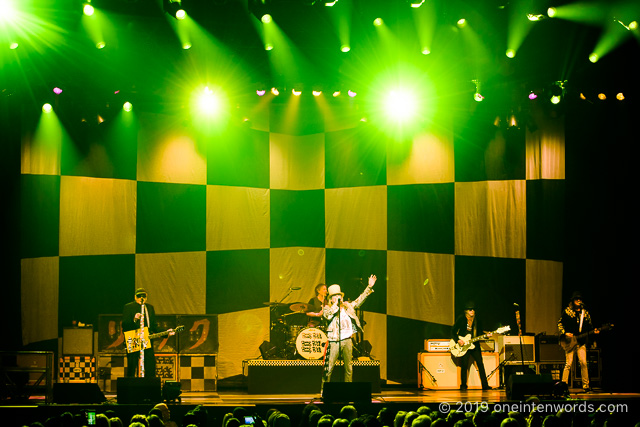 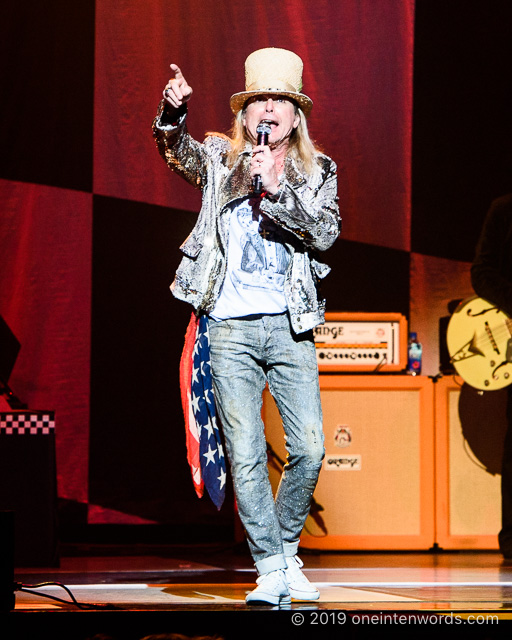 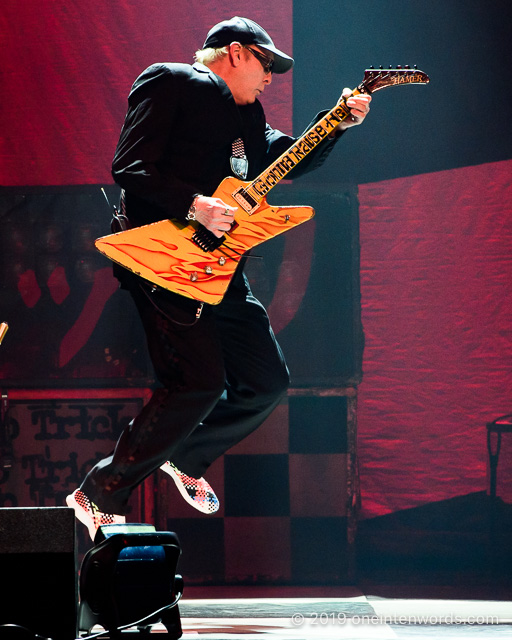 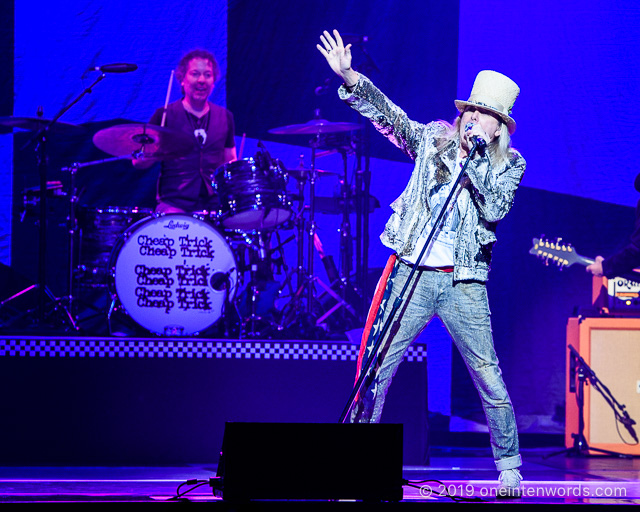 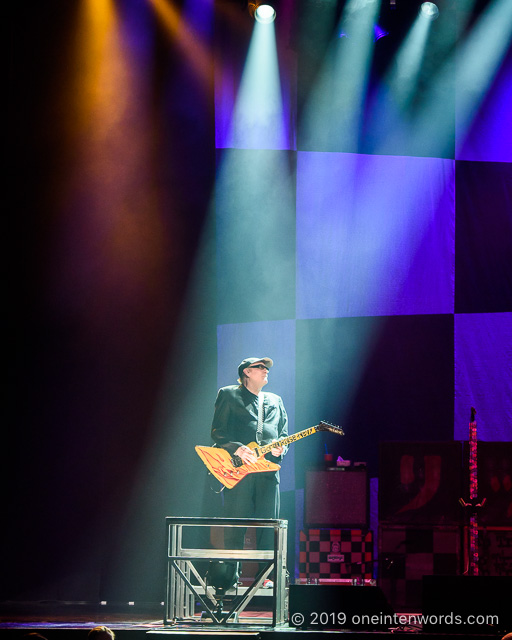 I was but a wee wee lad when landmark Cheap Trick albums like In Color, Heaven Tonight, Cheap Trick at Budokan and Dream Police came out. That didn’t stop them from having a tremendous impact on the foundations of my musical taste. Their power pop tunes taught me that you can be heavy and poppy with crunchy guitars pounding drums and catchy hooks all at the same time. It was a sound that I took as an influence along with bands like KISS and Hüsker Dü when I started writing my own music.

This show at Fallsview Casino marked my first time seeing the band live. It was great to see the band on stage with almost all the original members (guitarist Rick Nielsen's son Daxx held down the drums in Bun E. Carlos' absence) and to hear several classic tunes live. I was left with one question - Why the covers? I know that the band made several of these covers their own and made them Cheap Trick hits, but in my little mind, Cheap Trick is a band with way more than a set worth of perfect original tunes. Personally, I would have liked to hear a fistful more of them instead of the covers.

Here's the setlist from this show:
"Hello There"
"Big Eyes"
"California Man"
"On Top of the World"
"Need Your Love"
"Magical Mystery Tour"
"Ain't That A Shame"
"Don't Be Cruel"
"Baby Loves to Rock"
"Waitin' for the Man"
"Voices"
"I Want You to Want Me"
"Dream Police"

Encore
"Never Had A Lot to Lose"
"Surrender"
"Goodnight"


Here are the biggest hits that I loved hearing live: