Lowest of the Low at Lee's Palace - Concert Photos 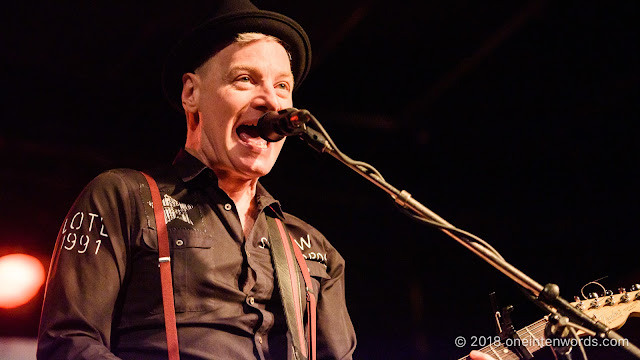 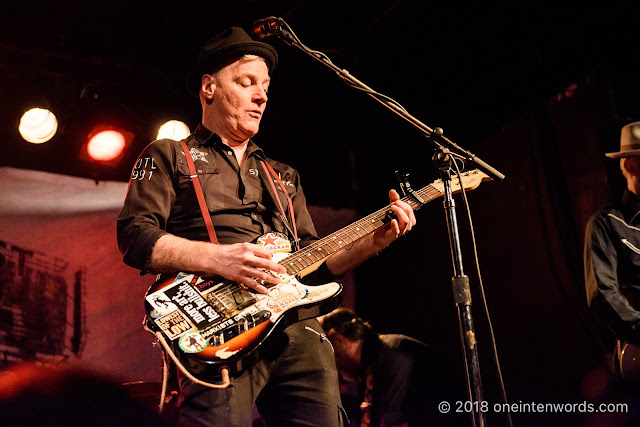 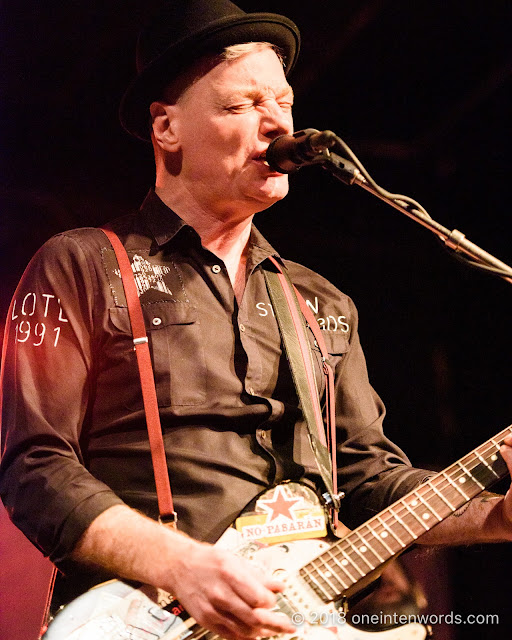 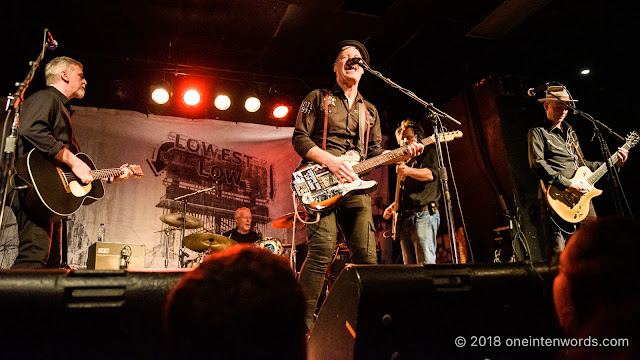 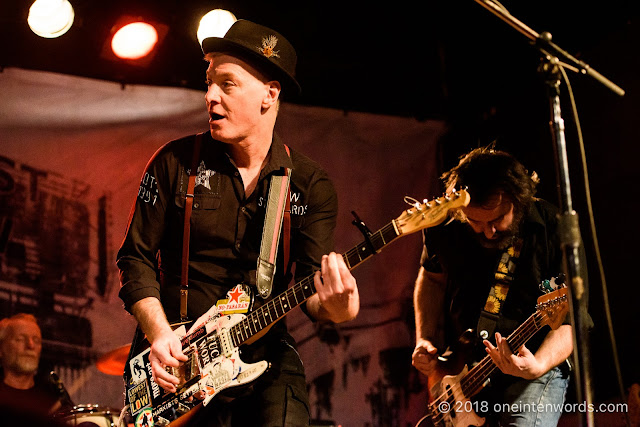 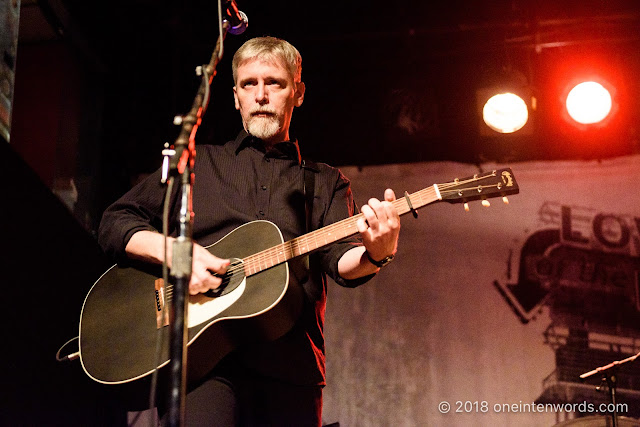 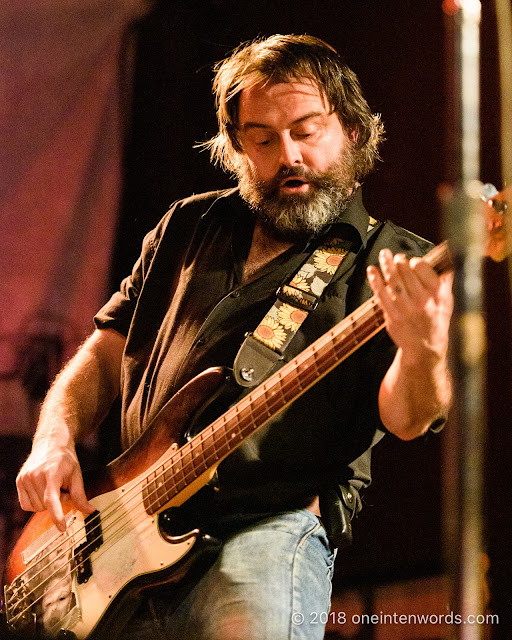 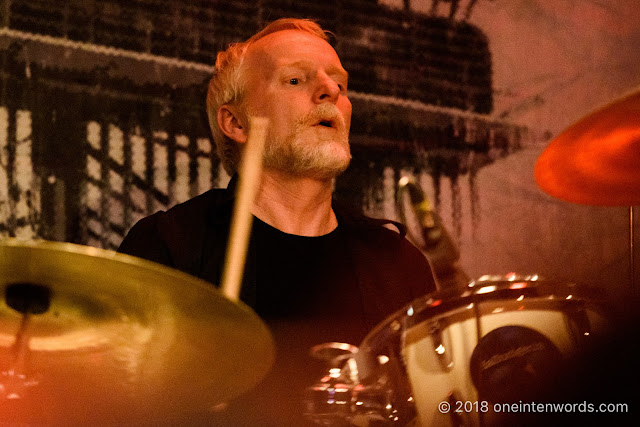 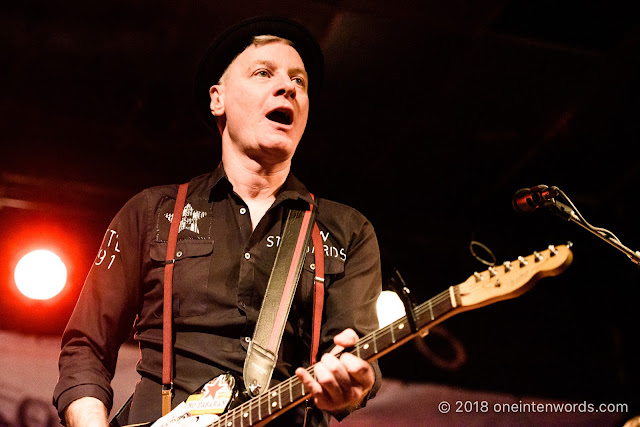 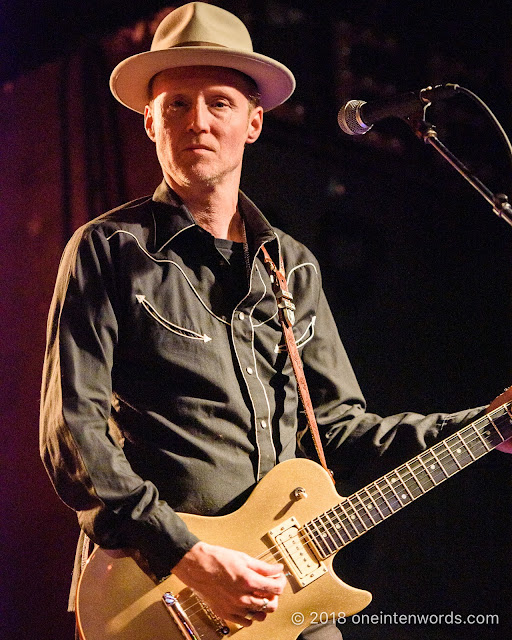 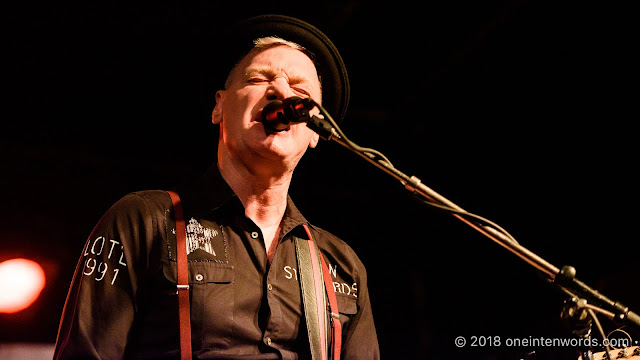 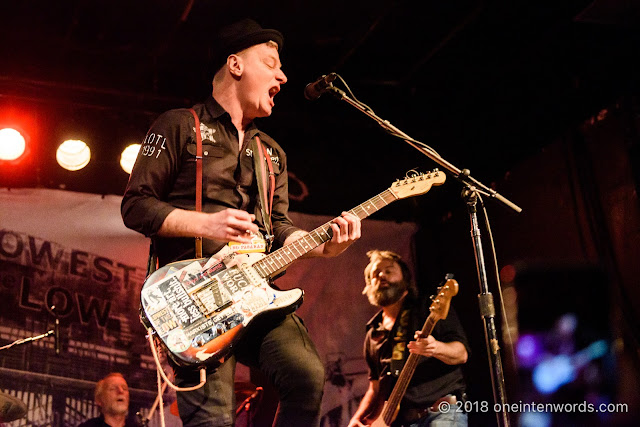 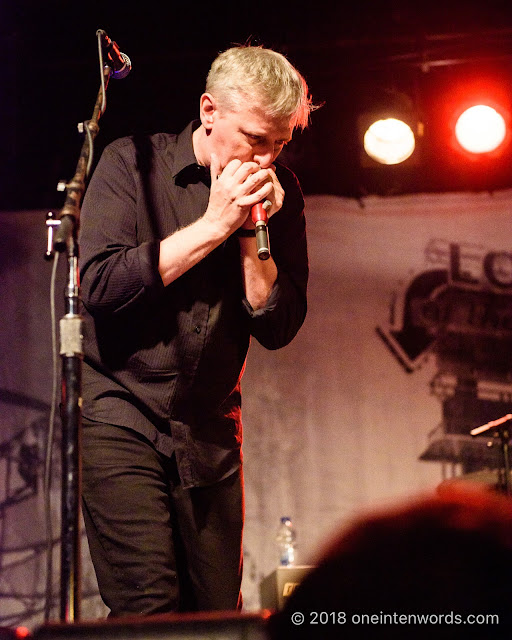 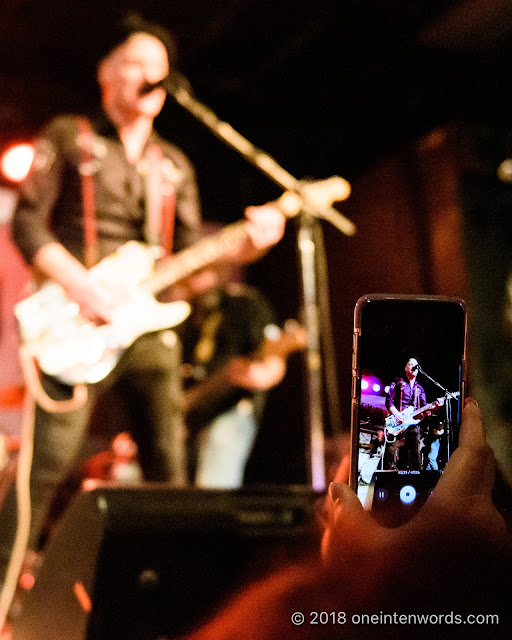 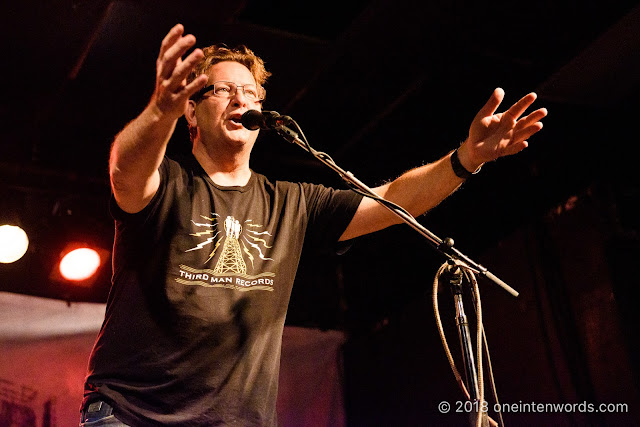 Lowest of the Low are legends of the Canadian indie music scene of the early 1990s. Ron Hawkins, both with The Low and with his many solo and band incarnations, has been a mainstay of Canadian music ever since. I've stated many times before that he's one of my absolute favourite songwriters and The Low plus his work outside the band are all personal favourites.

This late 2018 show at Lee's Palace was an incredible walk through the band's history and a look into the future. The Low even got an introduction from Canadian modern rock historian and broadcasting personality Alan Cross. You can peruse the band's setlist below, including the three encores. The band sounded great and the songs rang out with passion and conviction.

While The Lowest of the Low are hot off the release of the Shakespeare My Box career retrospective box set, they announced that they have got a new album coming out in 2019. The band spent a bunch of January recording it, and Ron told us to mark May 31 on our calendars as "Love and Justice Day" for a Danforth Music Hall show.

Encore 2
"Bit"
"Letter from Bilbao"
"Kinda the Lonely One"

Halfax indie rockers Scrapes did a great job opening the show. Check out my coverage of them here.

And for my previous coverage of The Low, click through for my thoughts and photos from their shows at Danforth Music Hall, Festival of Beer and TURF.

"For the Hand of Magdelena"

"Something to Believe In"