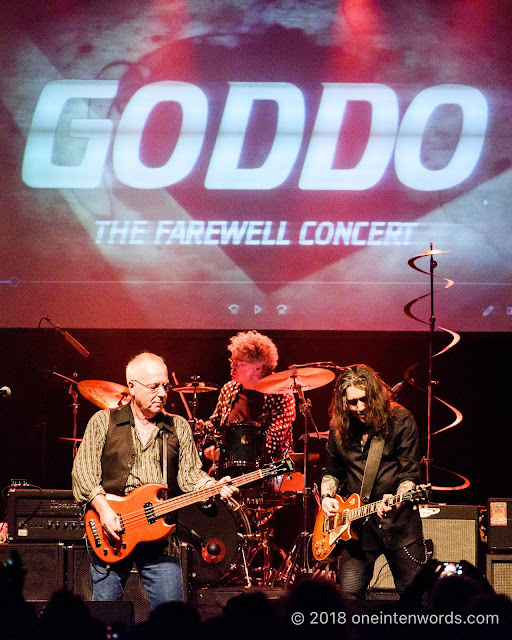 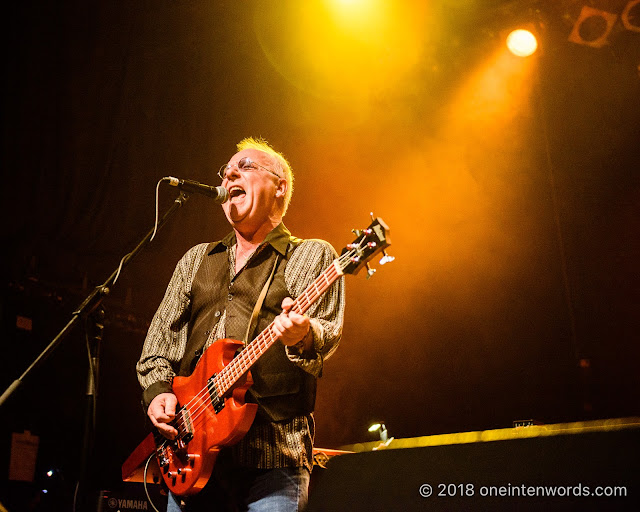 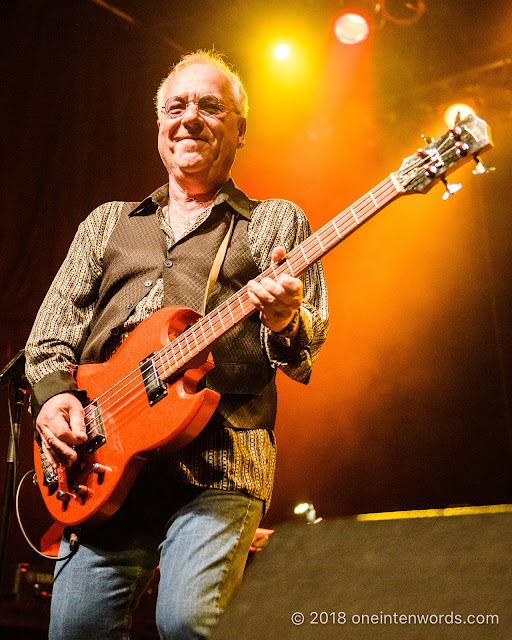 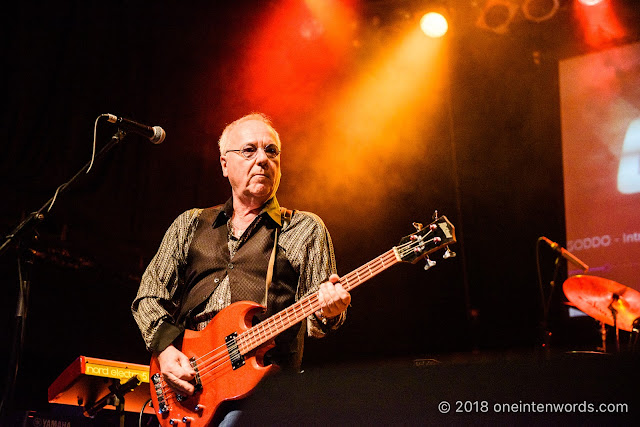 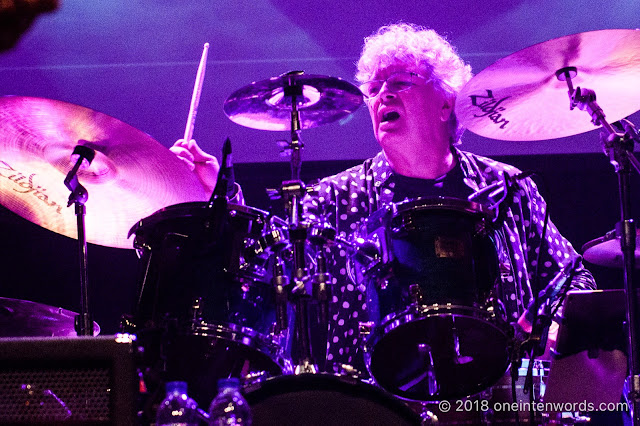 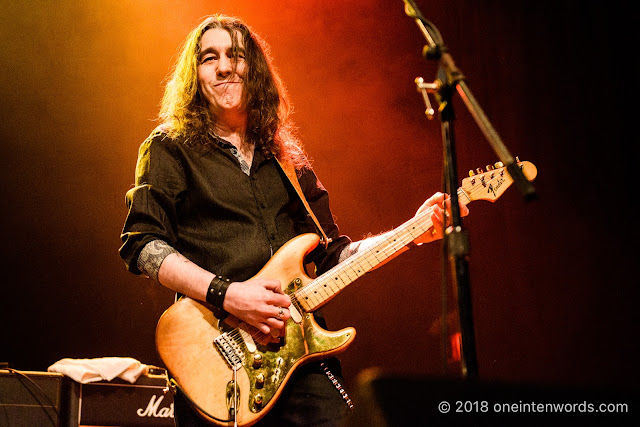 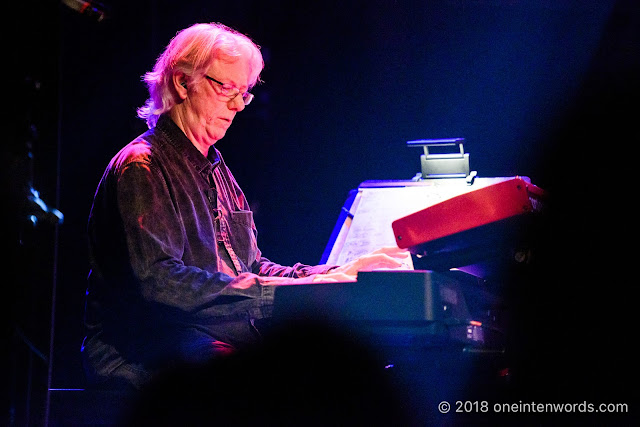 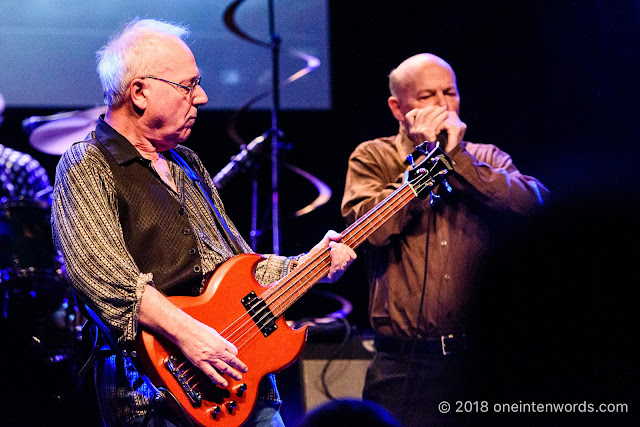 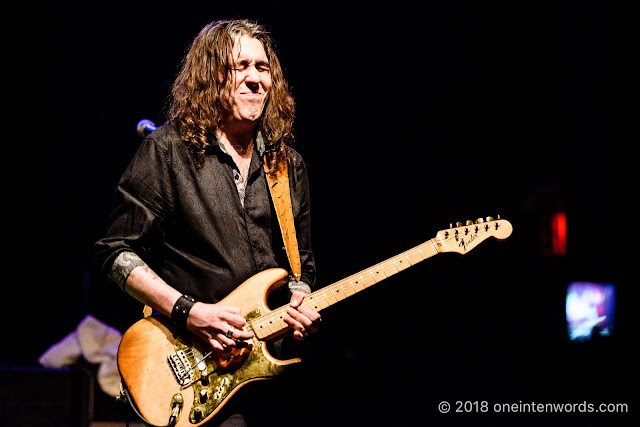 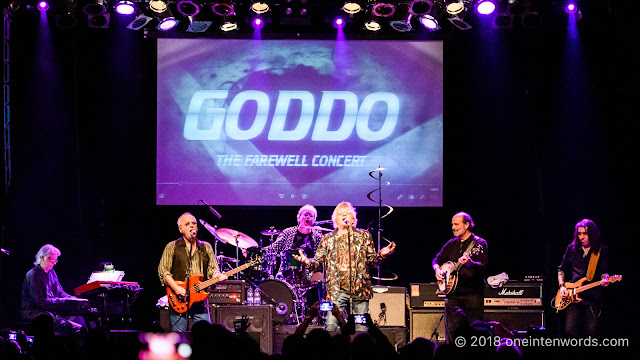 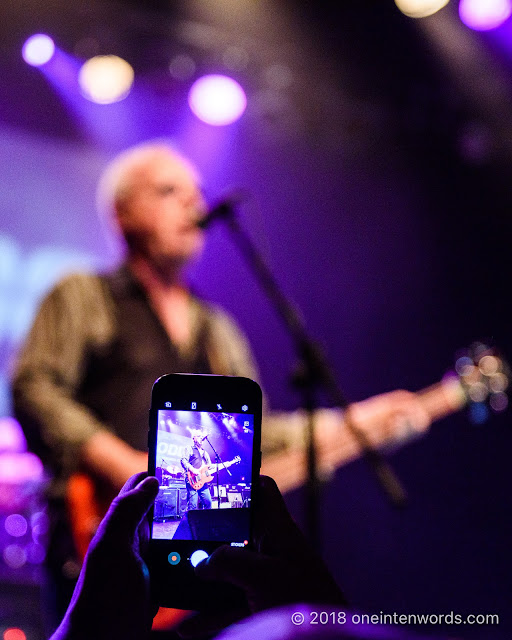 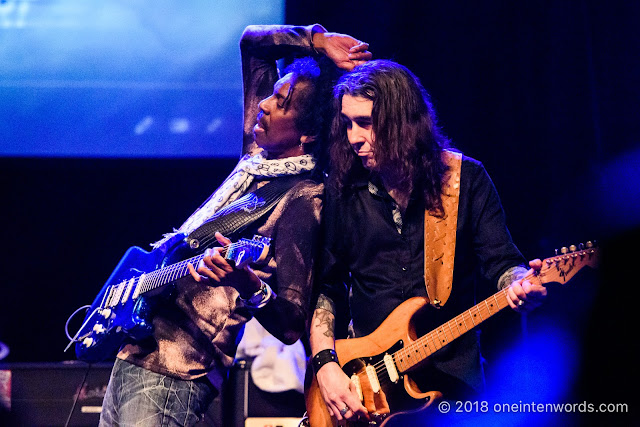 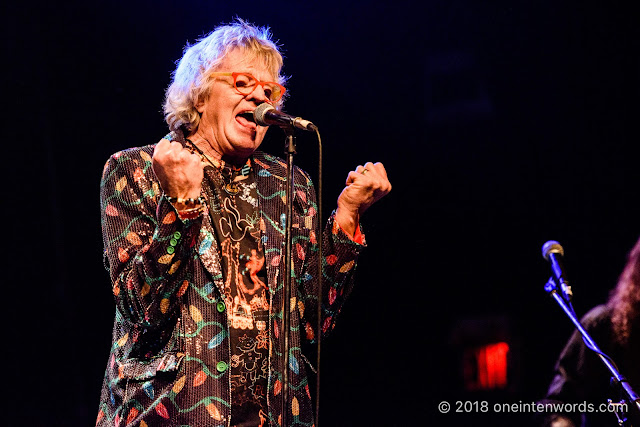 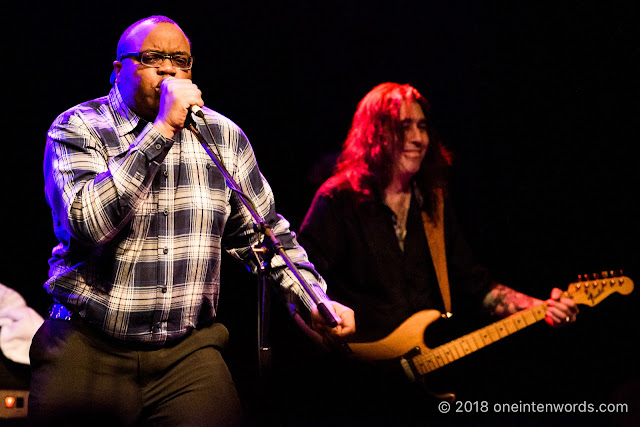 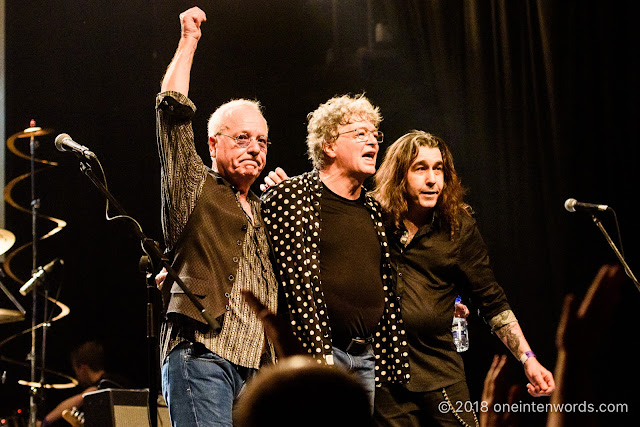 Goddo has been part of the music in my life for pretty much as long as I can remember. Some of my earliest musical memories of a barely-double-digits aged music lover were of Goddo tunes like "Cock On", "Oh Carole, Kiss My Whip", "Sweet Thing", "Vampire Eyes" and "Pretty Bad Boys". Yeah, that explains a bunch, I guess.

I also remember wandering through the Canadian National Exhibition, the local Toronto end-of-summer fair, and hearing some Goddo music. I then got to peek into a beer tent that they were performing in. I don’t even think I was old enough to actually go in and enjoy the band; I just got to stand outside and soak up the power of the band’s live performance.

I honestly don’t think I’ve seen them live since then.

When I heard that the band was officially performing their last show at Toronto’s Phoenix Concert Theatre, I knew I wanted to be there, and ideally be there with my camera to capture the show for my own and the rest of the band’s fans’ enjoyment.

We all got a farewell-worthy performance. The band was made up of Godovitz, the only member of the band that was there for every performance, every interview and every album. He was joined by original drummer Marty Morin and the son of original guitarist Gino Scarpelli, Gene Scarpelli. They were joined by special guests throughout the night including Ed Pilling, singer from Godovitz's previous band Fludd, Gord McKinnon on the keys, John B Armiston on harp (excuse any spelling errors, and please let me know so I can fix them) and a few other guests. They brought back Toney Springer, whose band Wild T and The Spirit opened up the show (don't forget to check out my coverage of their set here) for "Hey Joe".

The set list, spelled out below, featured a couple of greatest hits albums worth of amazing tunes including some Fludd tunes, and the never-before-played-live acoustic tune "Chantal".

Godovitz announced that he's go a new book, Up Close and Impersonal, coming out in the new year and there's an Eddie Kramer remix of Goddo's first album. Sounds cool.

Here's the set list as I captured it; may not be perfect...

"So Walk On"
"Work It Out"
"Bus Driver Blues"
"Vampire Eyes"
"Under My Hat"
"Pretty Bad Boys"
"Lovely Lady" and "Sure Got a Lot to Learn" with Ed Pilling from Fludd
"Sweet Thing"
"Dreams of New York City"
"Chantal"
"There Goes My Baby"
"Hey Joe" with Wild T, Toney Springer
"Tough Times"
"Cock On"
"Oh Carole, Kiss My Whip"
"Too Much Carousing"

And some of my favourite Goddo tunes. Unfortunately, there's not a ton on YouTube.