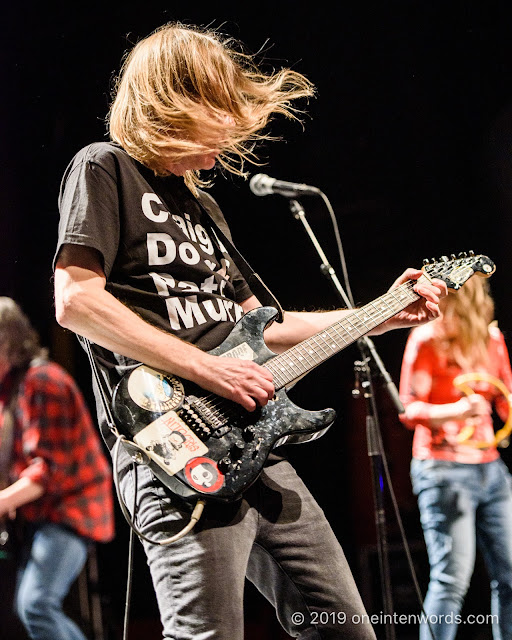 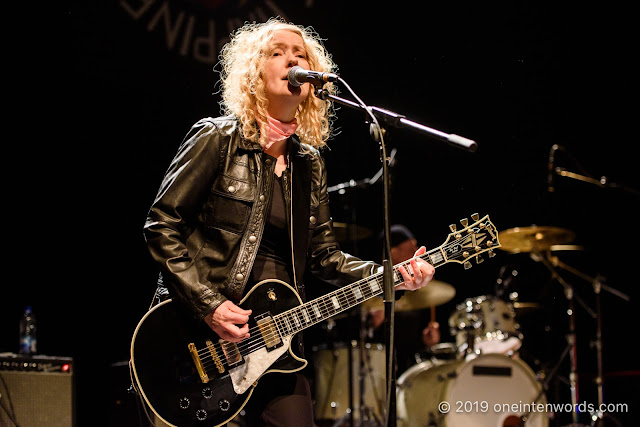 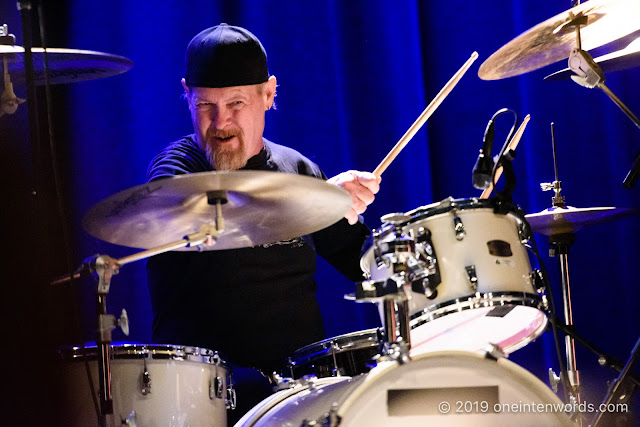 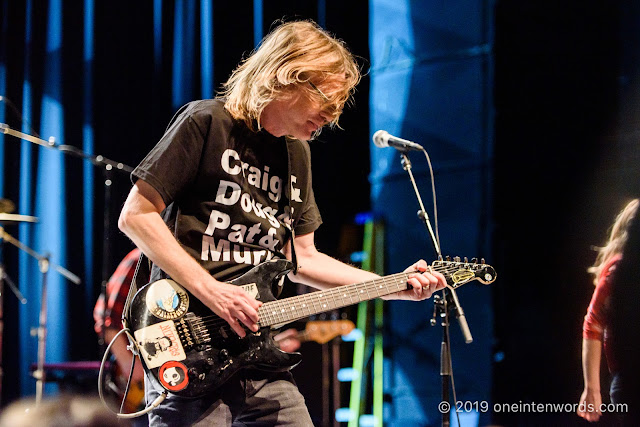 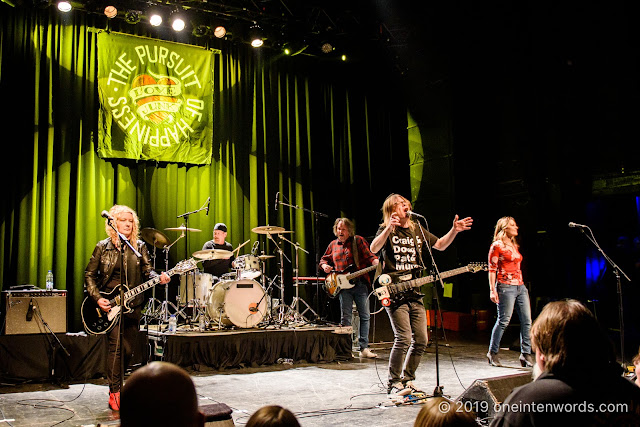 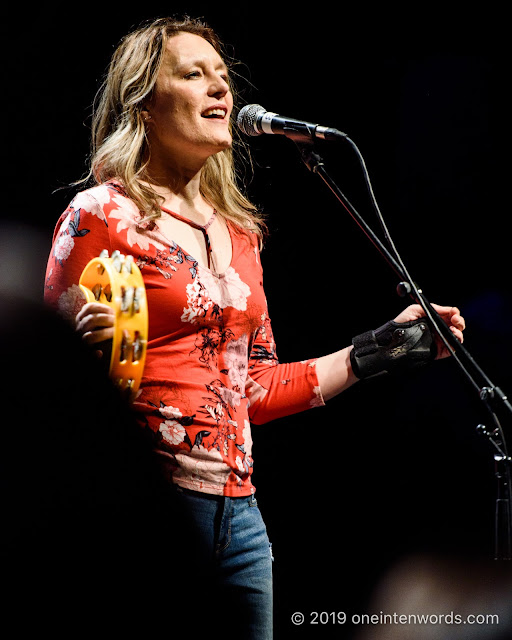 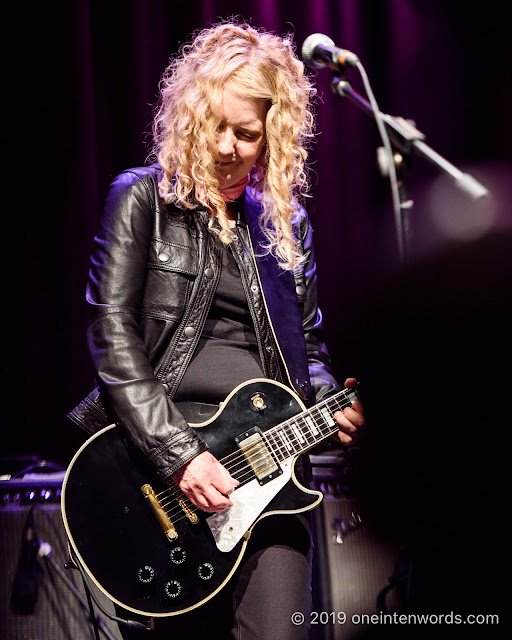 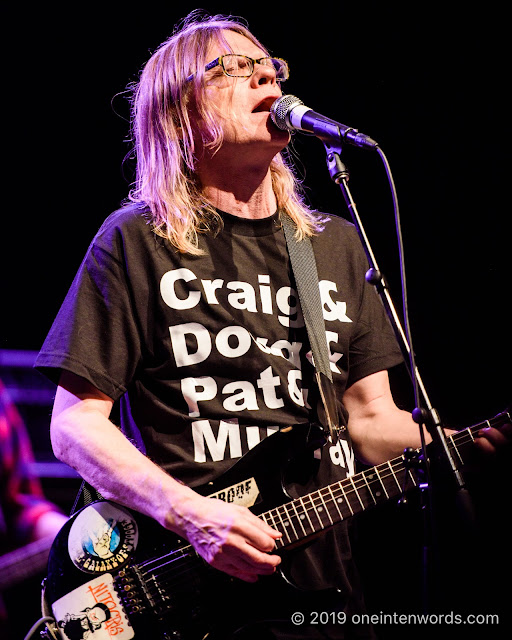 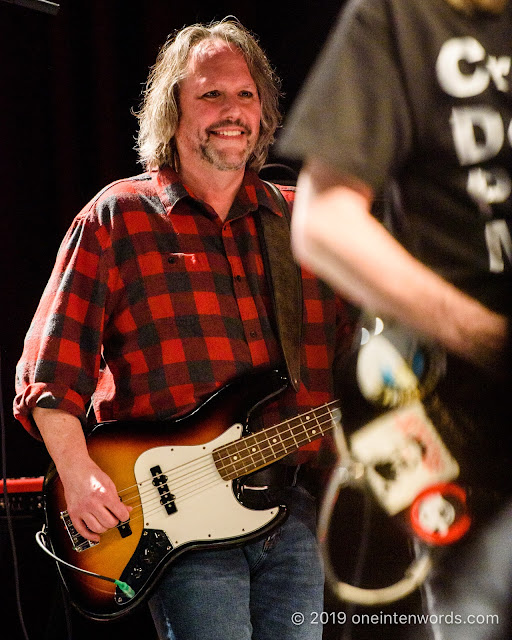 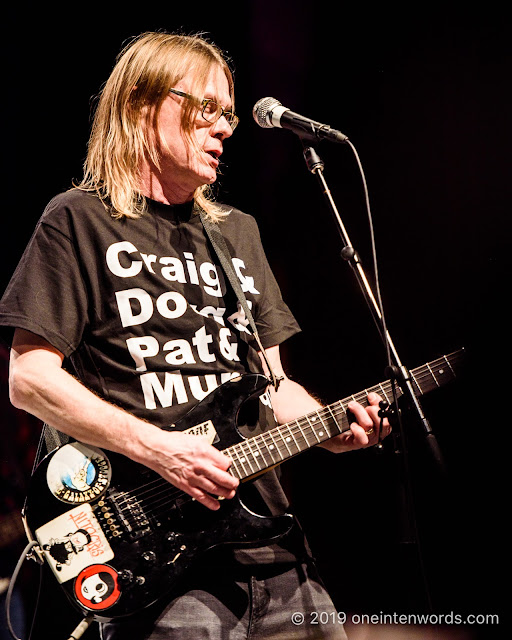 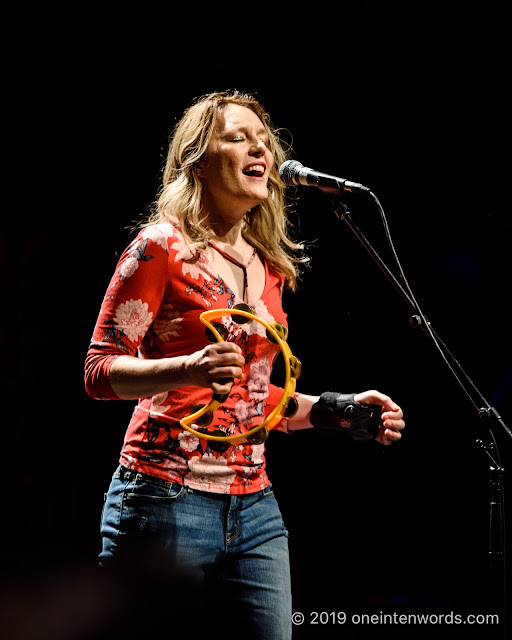 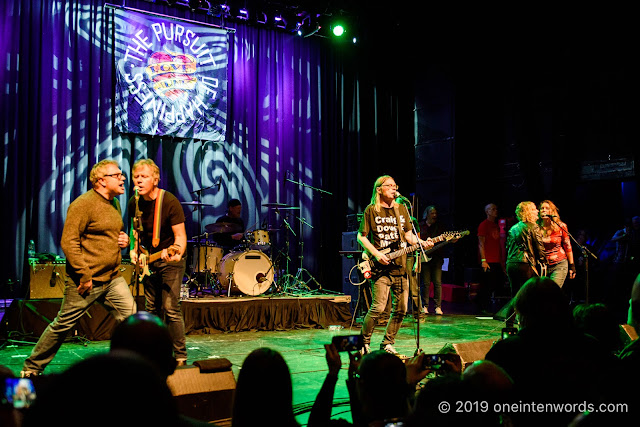 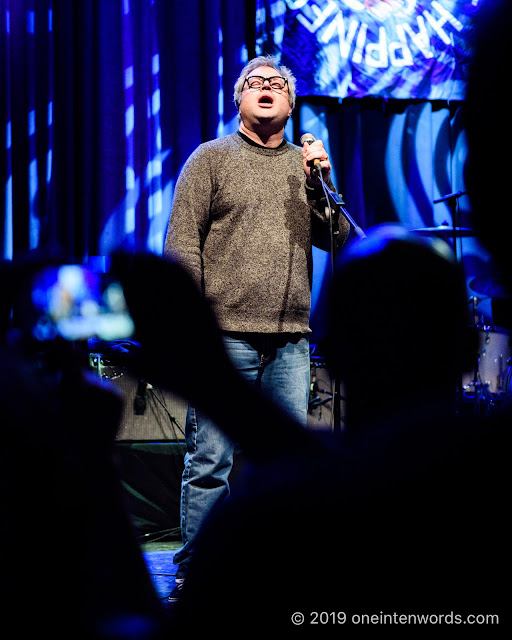 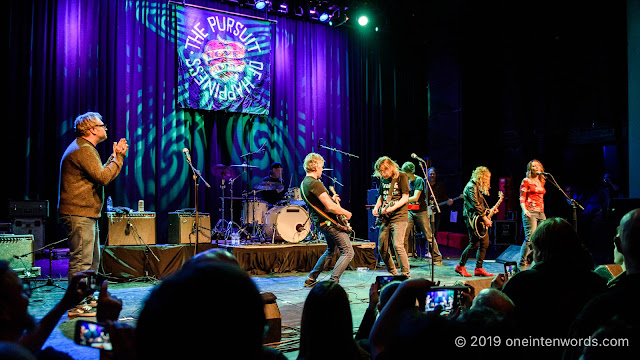 You may have noticed a resurgence in posts covering The Pursuit of Happiness' live shows over the past couple of years. I chalk this trend up to two things. First, the band is playing live again after several years off, doing cool things like releasing a deluxe version of their full-length debut Love Junk. Second, I absolutely love the band's music. I've seen them so many times in the old days and I'm loving revisiting their tunes and their energetic live shows now.

This most recent show was a packed show at The Danforth Music Hall with fellow Canadian power pop legends Odds opening the show. Don't miss my shots of their set here.

TPOH ran through the entirety of Love Junk, in order, only saving "I'm An Adult Now" for the set closer. As always, the tunes sounded great, the band played excellently and we all sang along loudly. Guitarist Kris Abbott suffered a hand injury during the show but bandaged up and powered through.

We got a couple of deep cuts from the Love Junk deluxe set, and a few tunes from the rest of the TPOH catalog. For the encore, they brought out Odds and Stephen Page of Barenaked Ladies fame for a rendition of Prince's "When Doves Cry".

Awesome night. Can't wait for the next show!

In the meantime, check out my other coverage of the band at The Legendary Horseshoe Tavern, at East Lynn Park and at Supermarket.

Here's their setlist as I captured it:

Here are some of my favourites from their setlist:

"Consciousness Raising As A Social Tool"

"Two Girls in One"