April Wine at The Bandshell at The Ex 2018 - Concert Photos 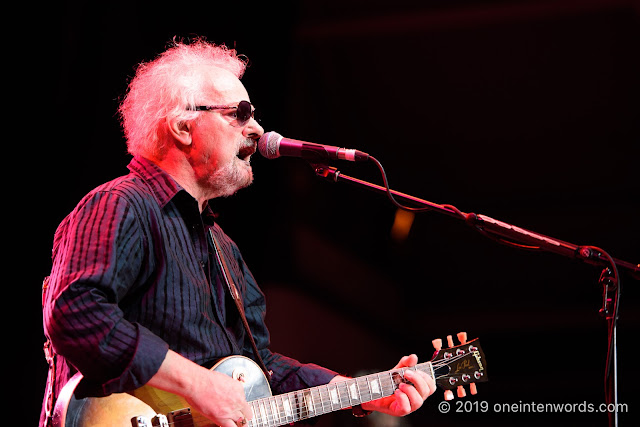 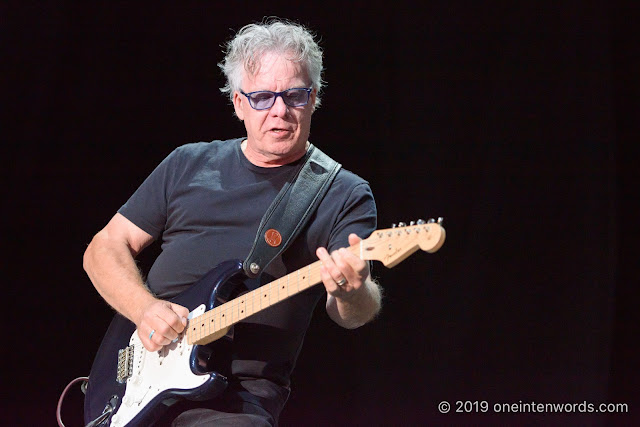 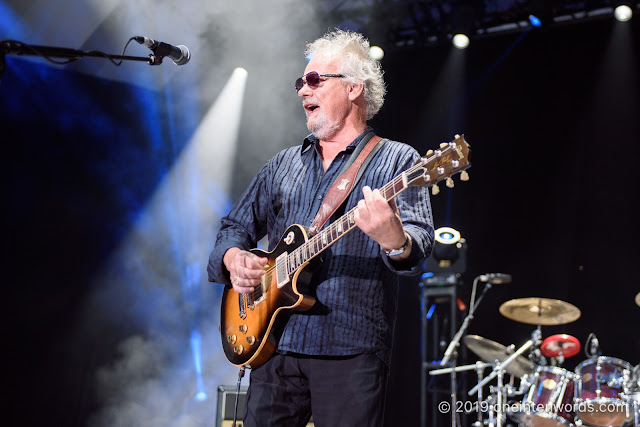 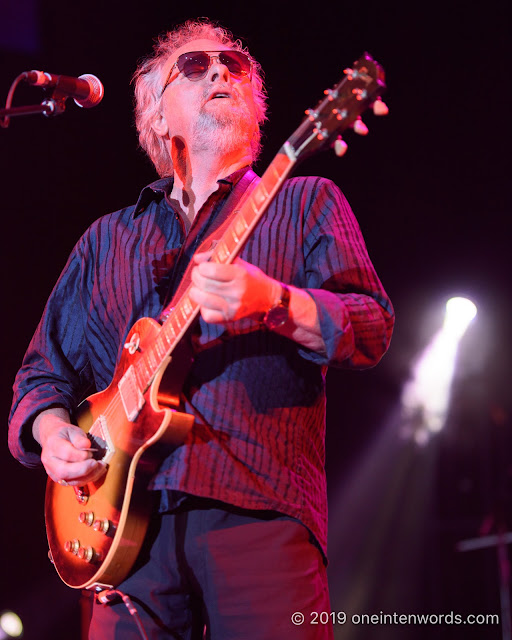 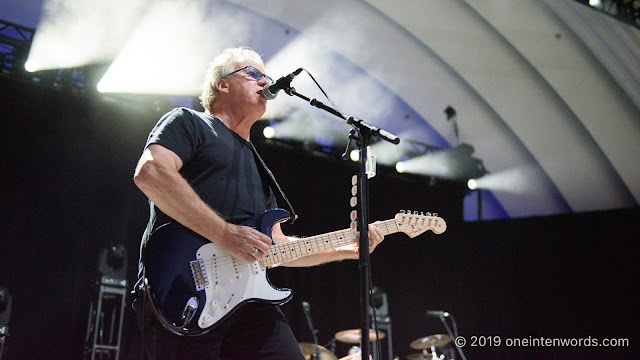 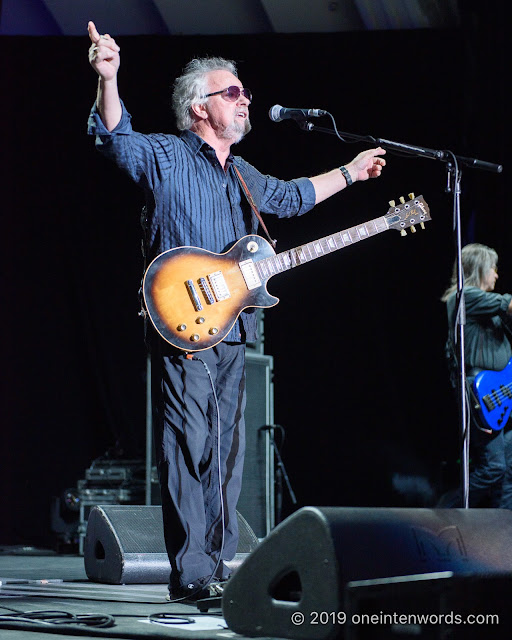 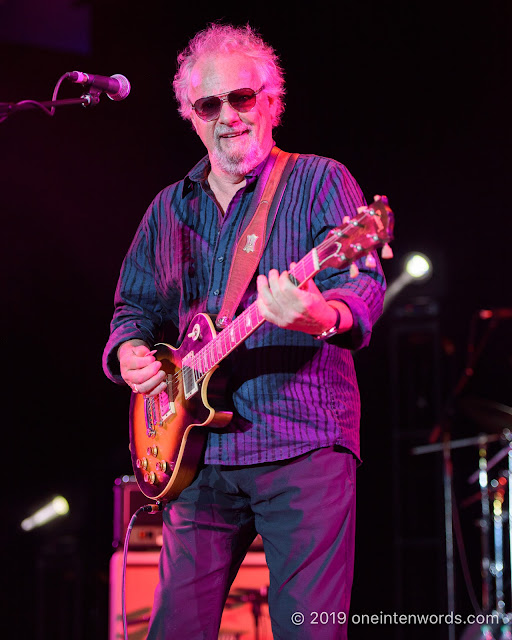 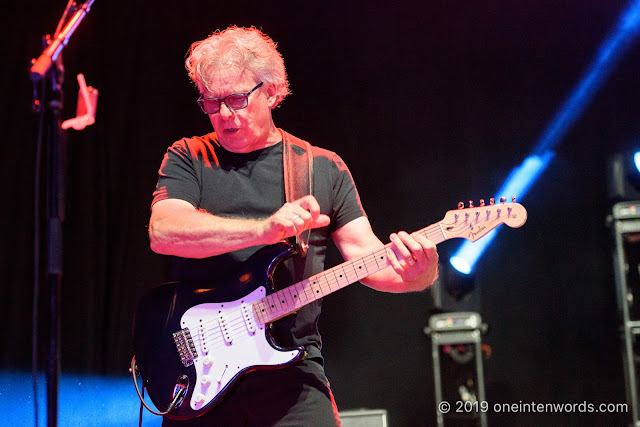 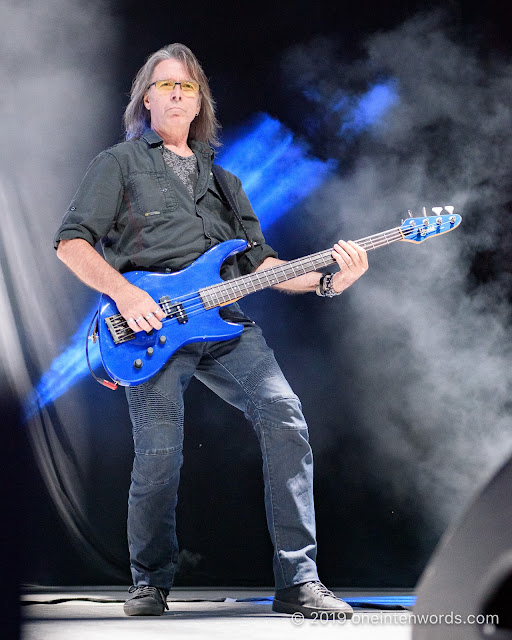 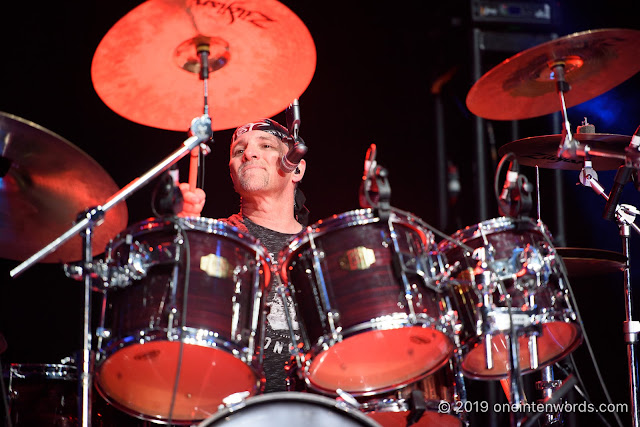 For fifty years, April Wine has been creating powerful and influential rock tunes. I've been a fan for as long as I can remember, and so many of their tunes remain 5-star favourites in my library. Young bands have taken the band as an influence. Most recently The Dirty Nil, with their solid cover of perhaps my favourite April Wine tune, "Oowatanite". Check it out here.

Singer/guitarist Myles Goodwyn has been there right from the band's beginning, in Halifax, Nova Scotia. Brian Greenway joined the band in 1977 and has been there ever since. The band pioneered so many of the foundations of great rock tunes and the three-guitar assault.

If I had to enter one criticism, it's that I really could have done without the bass and drum solos. The band ended up running out of time for their full encore, and if I had to choose, I'd pick hearing that encore tune over the demonstration of bass and drum mastery. Am I right?

I love April Wine's music and loved hearing so many great tunes performed live. If you love the music, you'll love their live performance.

I got to cover April Wine's last appearance at The Ex back in 2014. Those photos are here.

And here are a bunch of my favourite tunes from April Wine's setlist.

"Could Have Been a Lady"

"Just Between You and Me"

"Oowatanite", which was recently covered by The Dirty Nil, check out their version here.