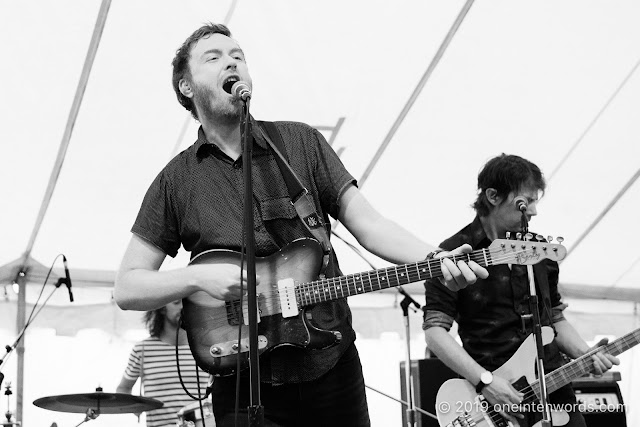 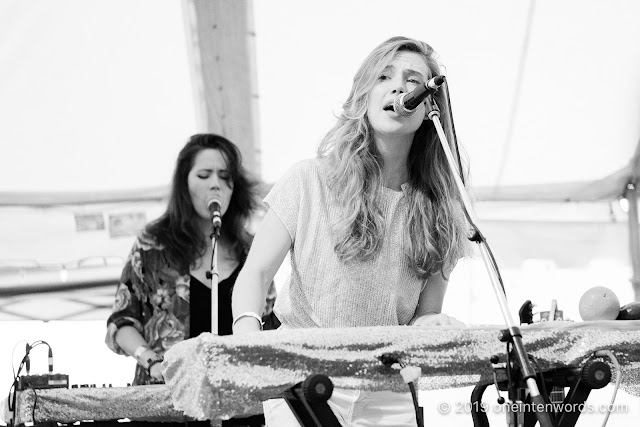 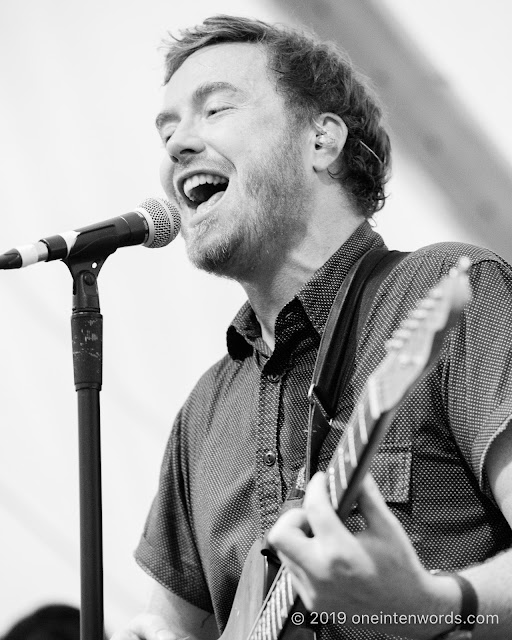 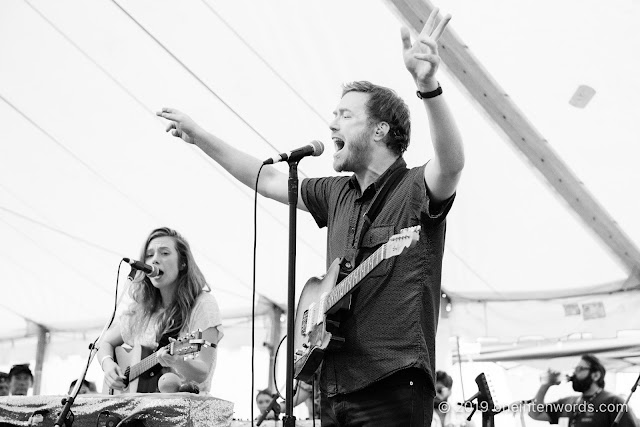 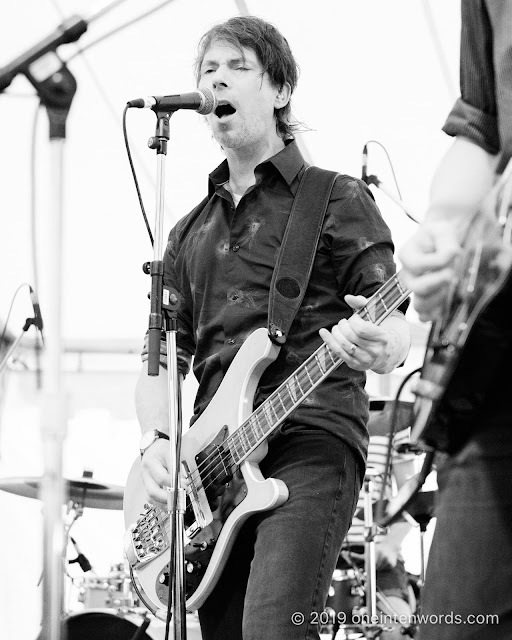 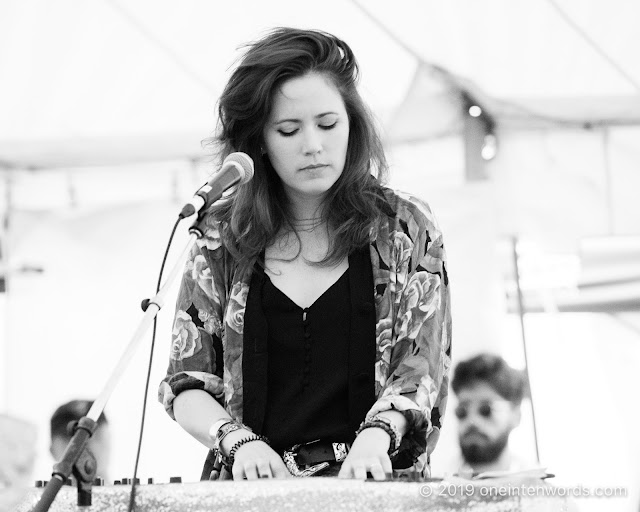 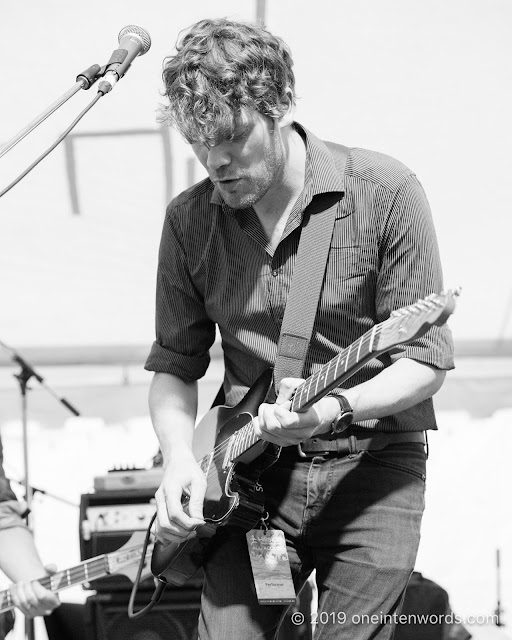 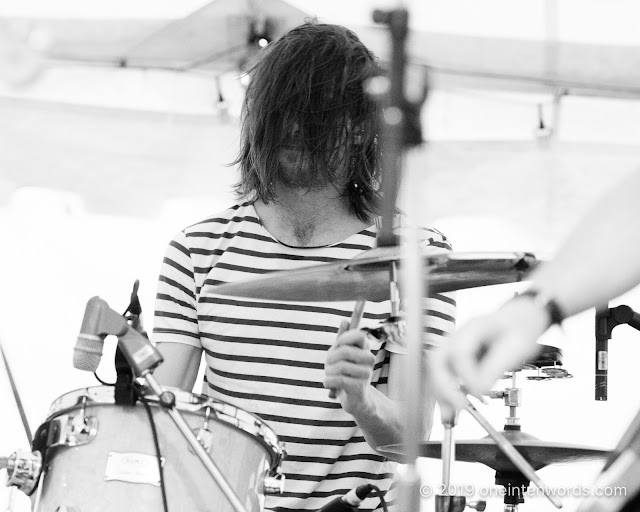 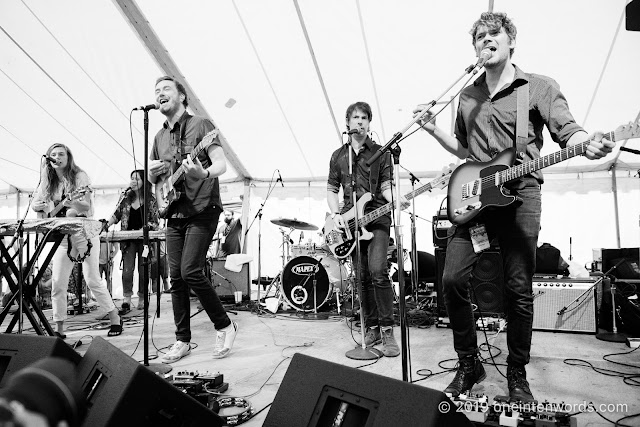 It’s been a few years, but one thing’s consistent, the great sound of Fast Romantics. I’ve seen them before at Riverfest Elora in 2016 and at The Drake Underground in Toronto in 2014. The band’s largely unchanged and their new tunes sound just as great as their earlier material. I think the Hillside crowd agreed with me and had a great time at their set.

Listen to some of their music if you’re not already familiar with them. And coverage of all the other bands that we caught at Hillside can be found from one convenient place here.

"Everybody's Trying to Steal Your Heart"