April Wine at The Ex 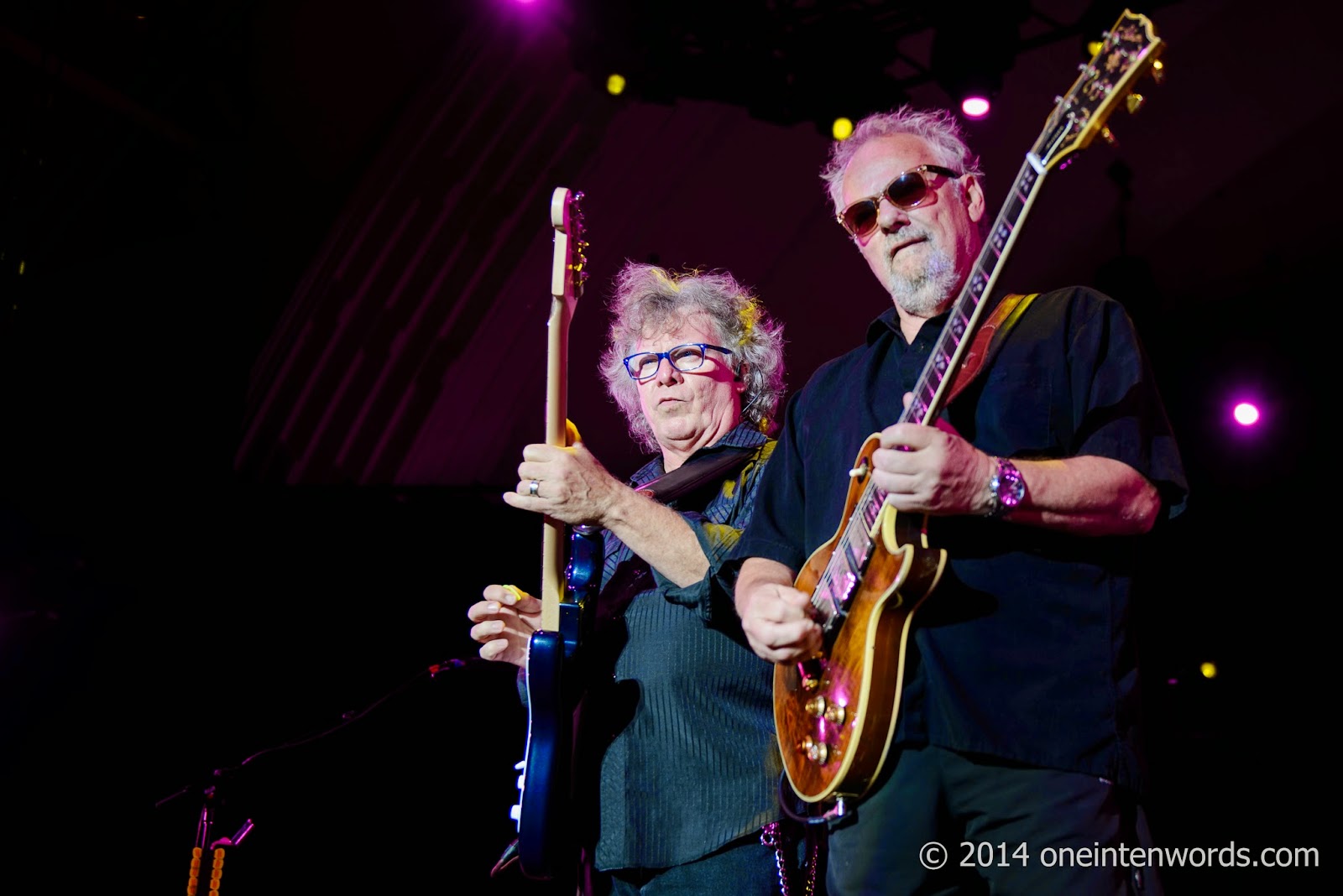 For me, The Ex is all about memories. Memories of childhood when my dad used to stand for hours watching me on the kiddie rides. The race cars and motorcycles that went round-and-round merry-go-round style were my favourite. Memories of the food building. Memories of standing in the garden building for hours while my mom looked at flowers and plants. 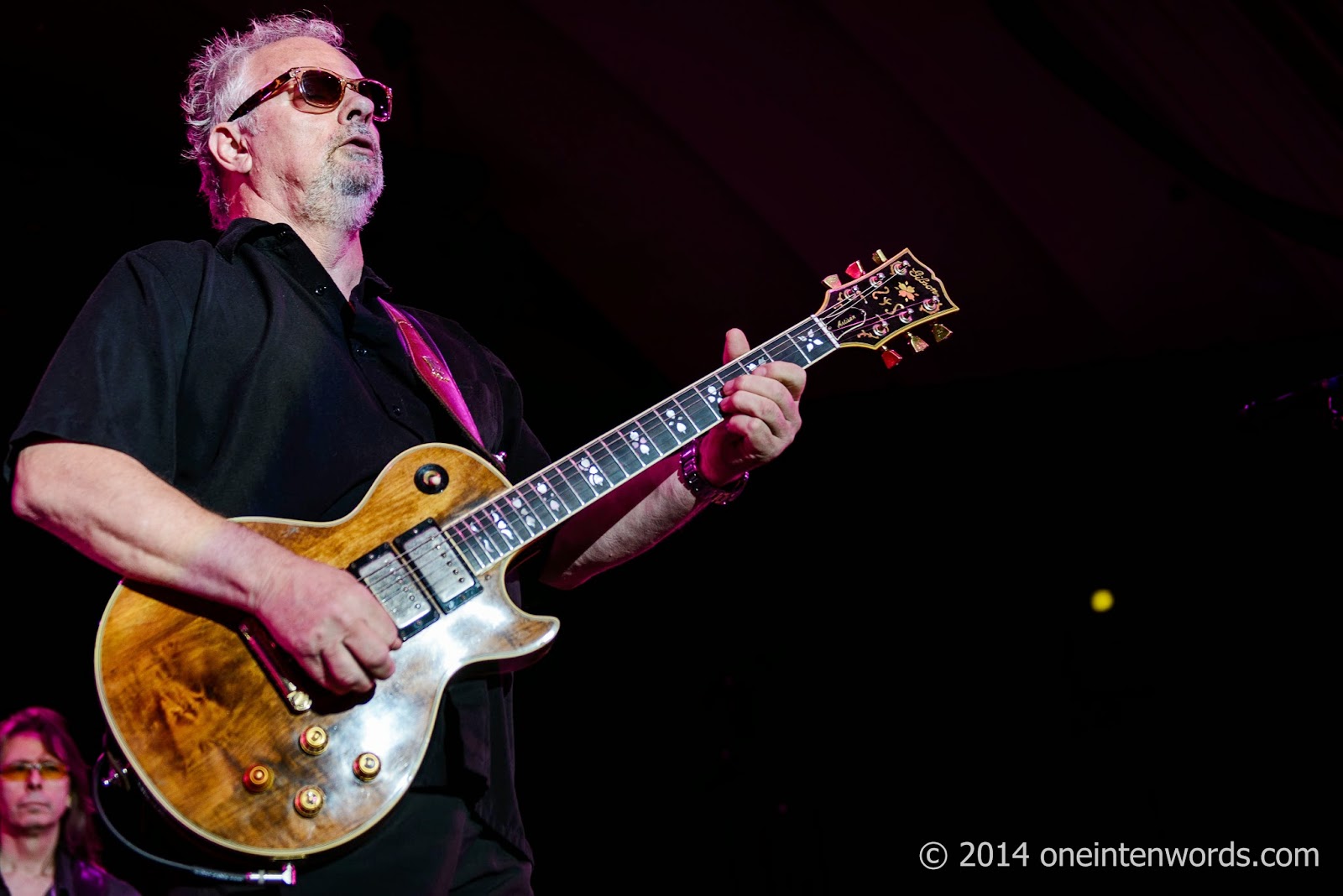 So I guess it's only fitting that this year's Ex is all about memories. First it was The Spoons. Then it was Platinum Blonde. And now it's April Wine. Admittedly, they're more of a 70s thing than an 80s thing, but they definitely had a lot of hits on the radio when I was young. And there was the fun in tracking down the oddly spelled "Oowatanite" when you basically had to sing the song for friends and record store clerks. Shazam has definitely made life a bit less embarrassing. 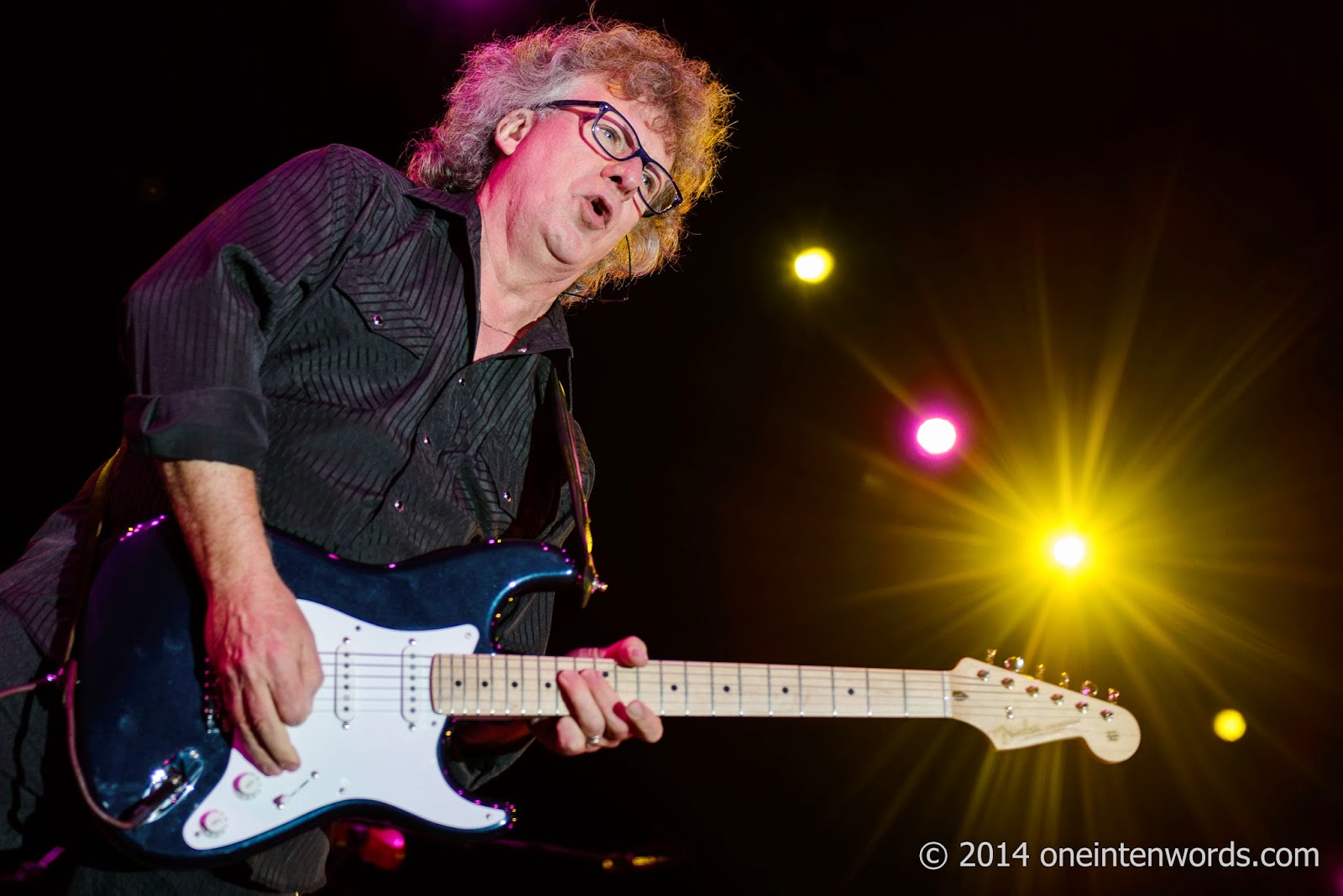 On a beautiful Augtober night we gathered at the Bandshell to see Canadian rock royalty. Guitarist and lead singer Myles Goodwin has been doing April Wine since before I was born; 1969 to be exact. Guitarist and singer Brian Greenway has been at Myles' side since 1977. Anvil was in the crowd to cheer the band on and to let their music take us away.

The band sounded good. Guitar solos soared, Myles was in good voice and Brian sang his way through a cold. The hits were in full abundance and the music flowed. At the end, they ran out of time and could only do a one-song encore. Fortunately it was my favourite tune; the aforementioned "Oowatanite". Only one critique: I think a lot of us in the audience would rather hear more songs than hear a bass solo and drum solo. They're a bit of an anachronism. 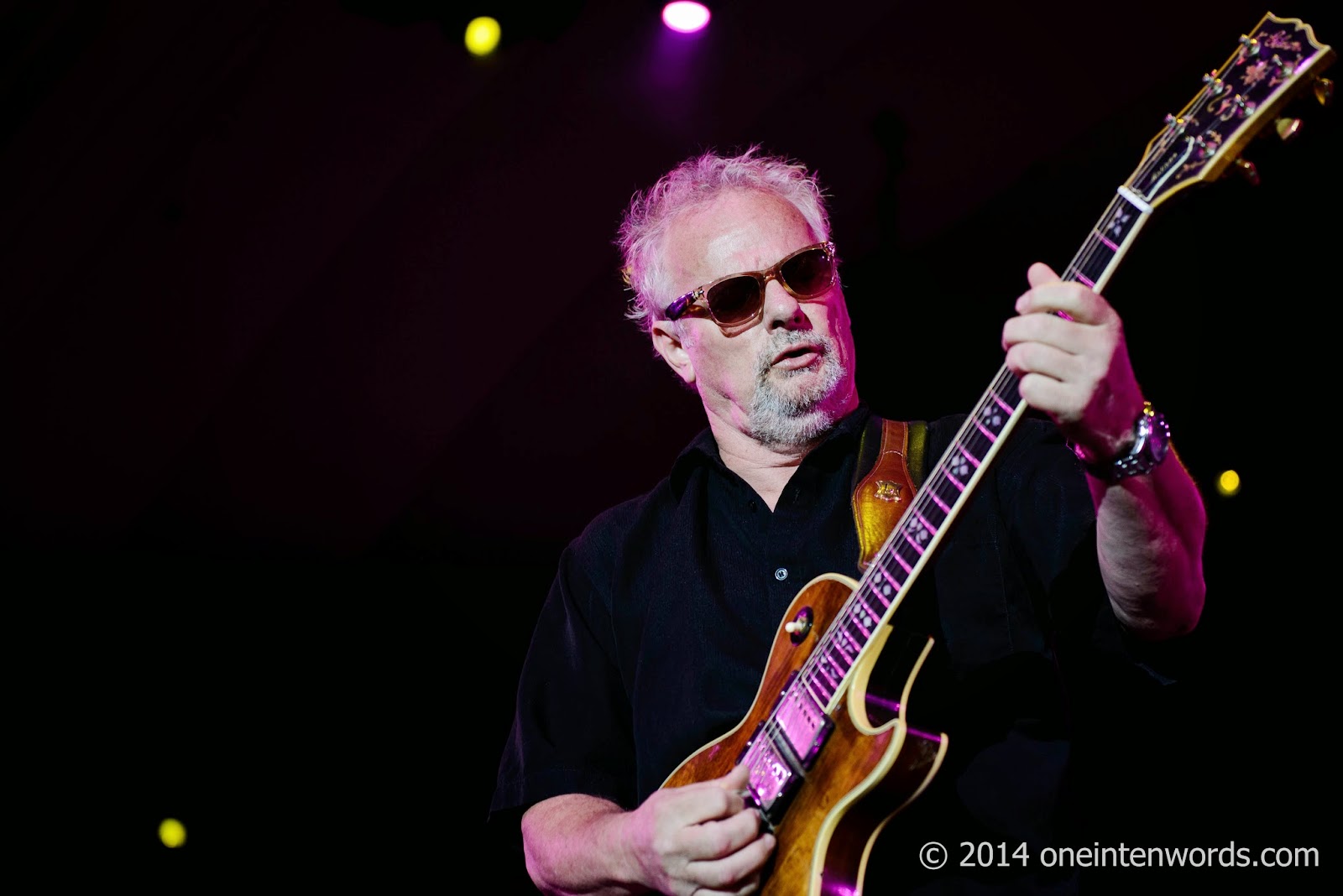 Here are my personal highlights from their set:

"Rock and Roll is a Vicious Game"

A song that brings me back to slow dancing in gymnasiums, "Just Between You and Me" 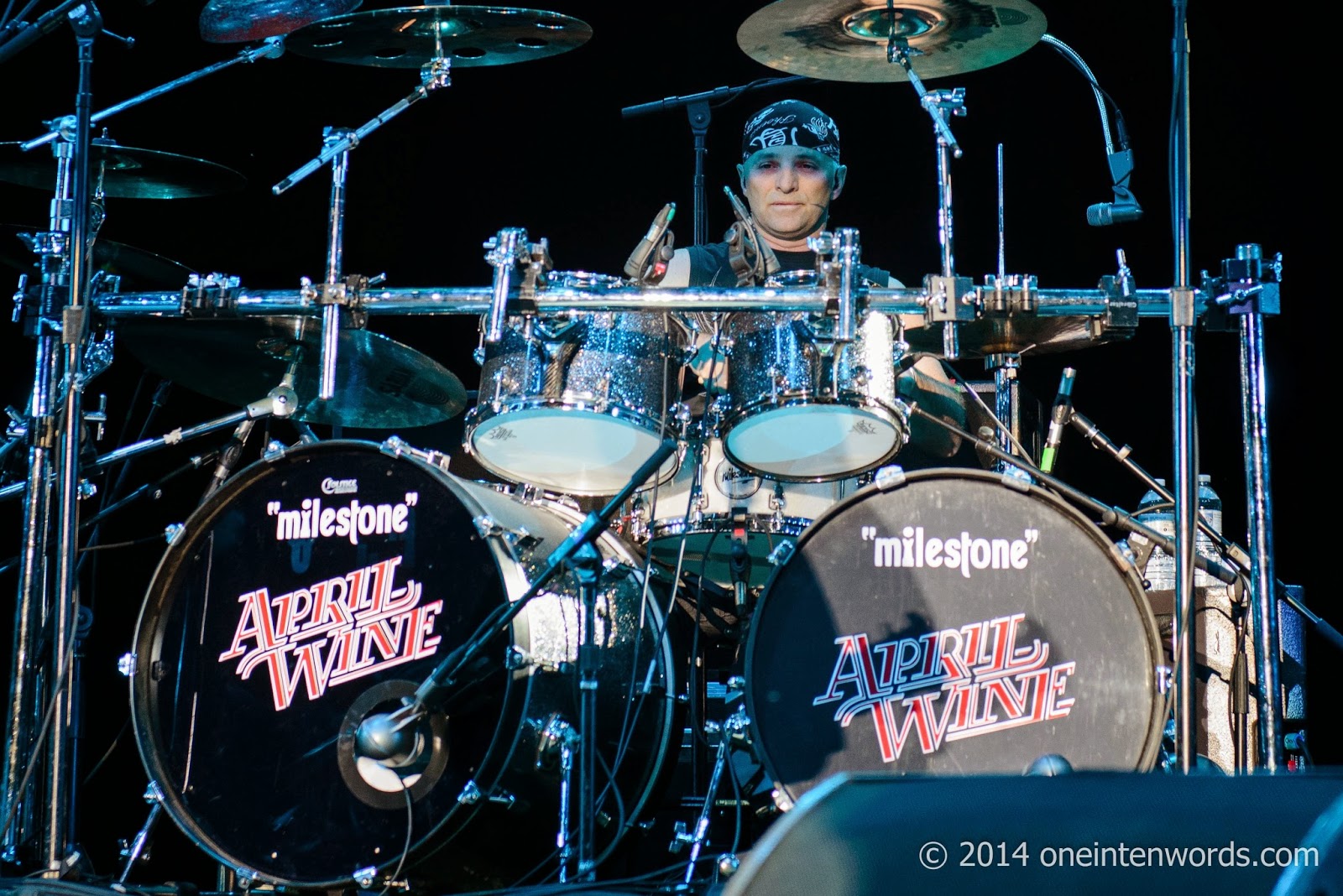 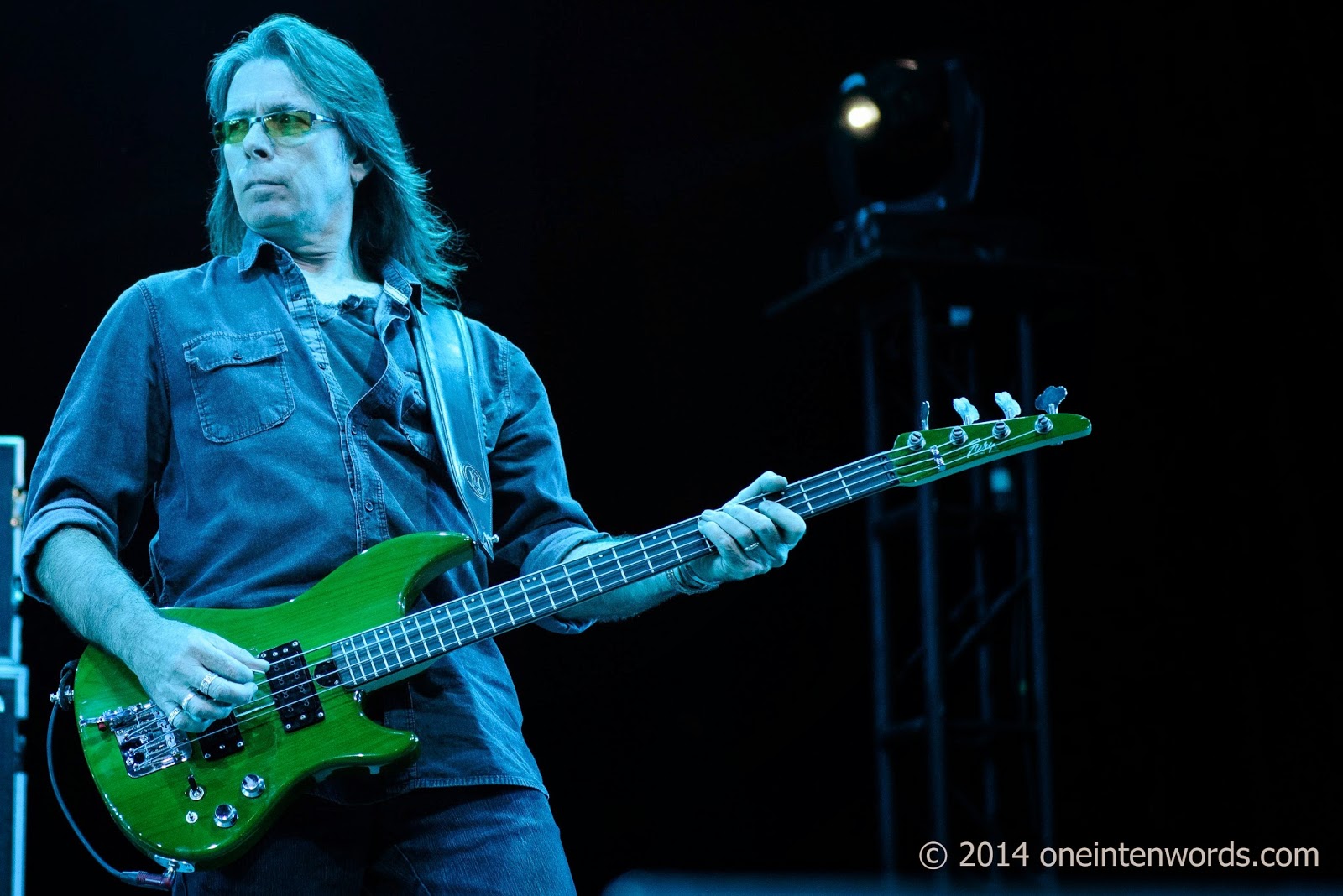