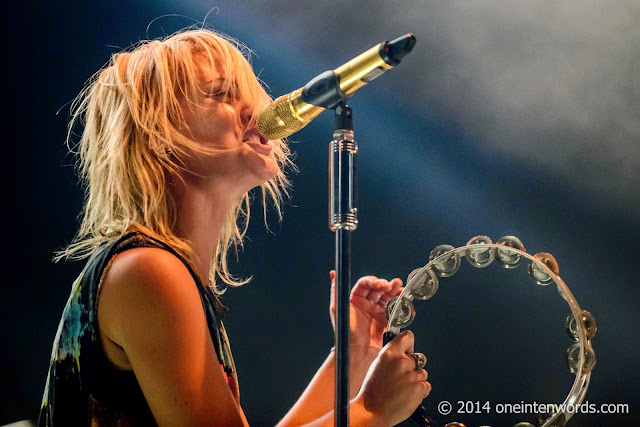 Metric have released a new tune called "The Shade". It starts with an 80s video game riffs that morphs into high tech synths before re-emerging later in the tune. It's got a great, head bobbing beat and you know it's going to sound great flowing over stadium and summer festival audiences. In the meantime, the band embarks on a summer tour opening for Imagine Dragons. They promise that their new album is coming soon!