Boogie down! New tune from Chic called I'll Be There 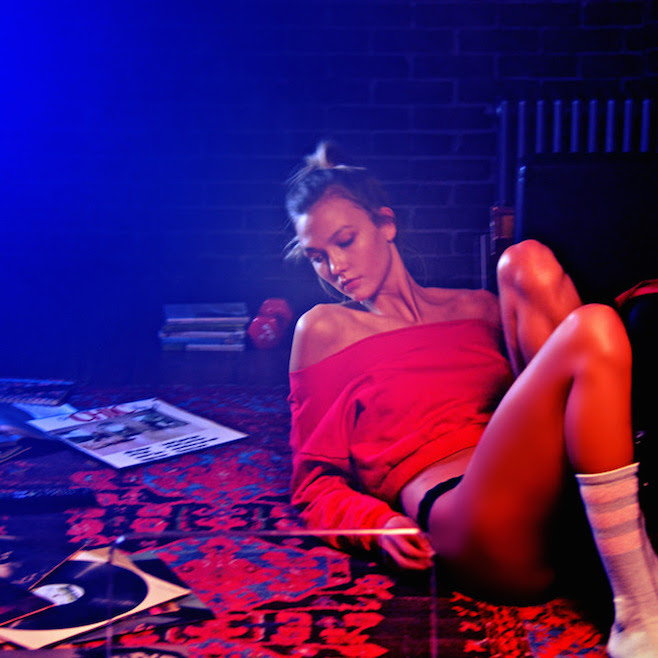 While his disco band Chic hasn't had a new album out in 23 years, guitarist Nile Rodgers has been active in the biz, producing and playing with acts like Daft Punk. Now Chic has released a new tune. It's from their forthcoming album It's About Time and it's a classic, up-tempo disco number called "I'll Be There". Check it out