I Mother Earth at The Phoenix Concert Theatre - Concert Pictures 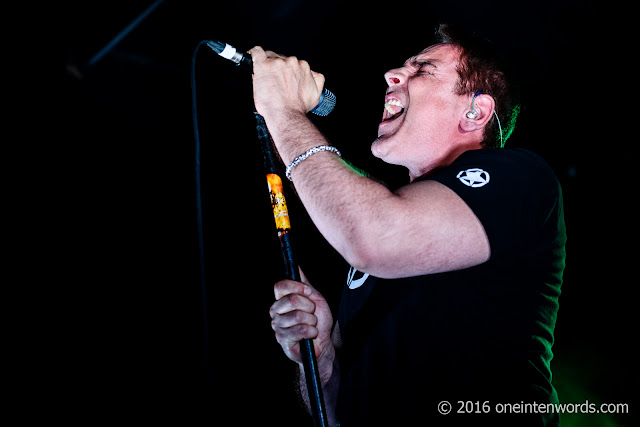 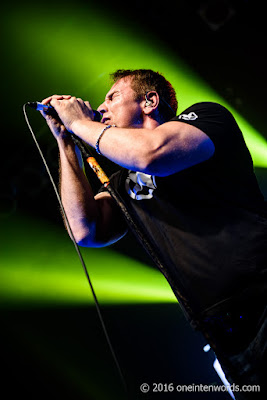 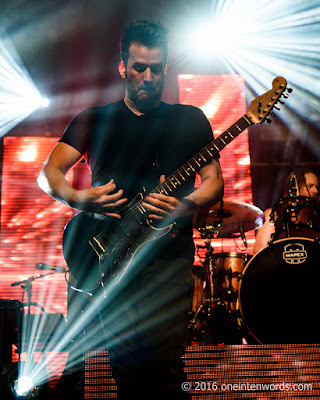 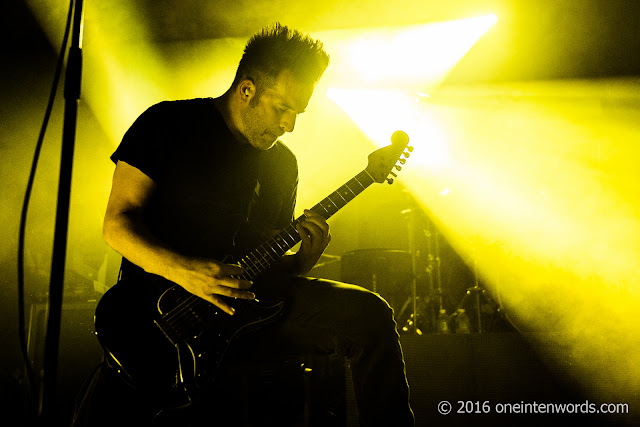 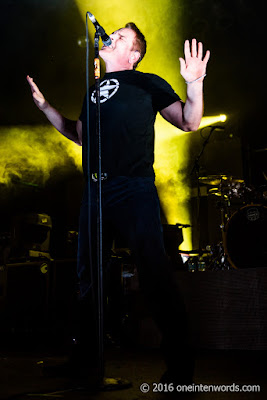 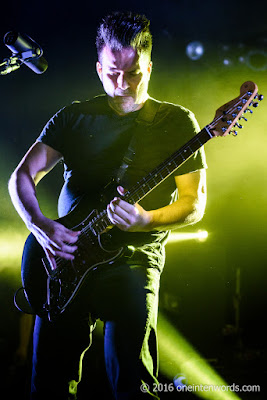 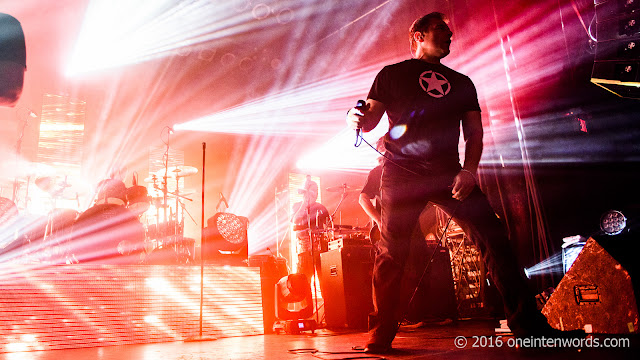 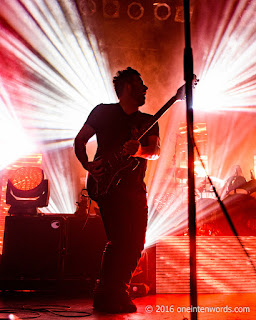 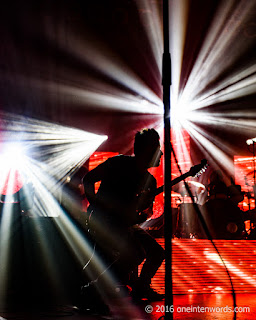 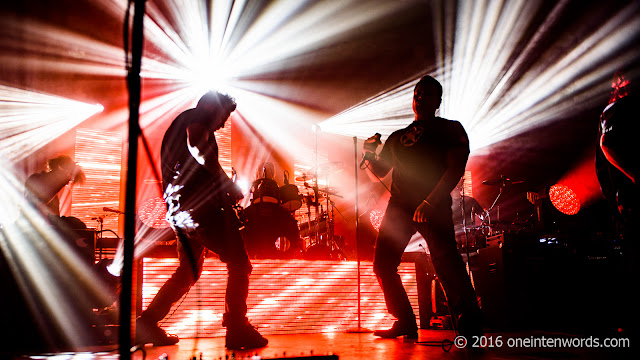 I Mother Earth's incredible, double platinum-selling second album Scenery and Fish turned twenty on April 23. I put up a post on how much the album means to me. This past Friday and Saturday night, I Mother Earth put on two very special, very sold out shows with original singer Edwin at The Phoenix Concert Theatre to celebrate the anniversary of this album.

The band hadn't performed with Edwin in 18 years, so these shows were doubly special as the celebration of an album milestone along with getting to hear the songs sung live by the original vocalist after almost two decades.

They pulled out all the stops with amazing production. The lighting was incredible and varied through the show. The elaborate stage set included video screens that also changed things up during the night.

The band sounded and played with perfection, and Edwin's voice sounded so clear and strong. The audience was as excited as you'd expect, with everyone singing along, their voices filling The Phoenix.​ This was a show I never thought I would see since it had been so long since Edwin sang with the band and with Scenery and Fish being a desert island album for me. In short, it was incredible. 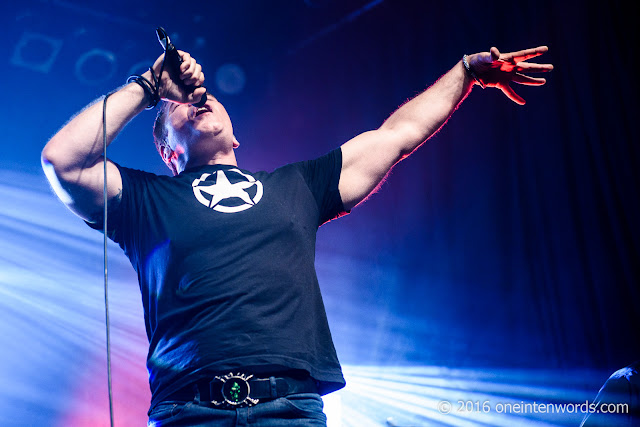 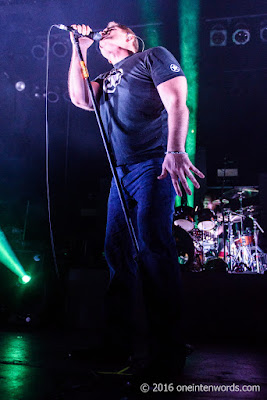 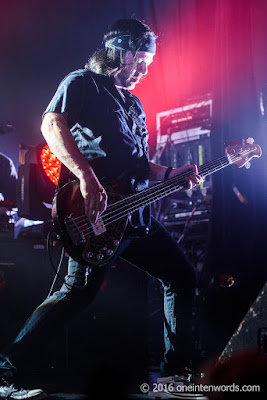 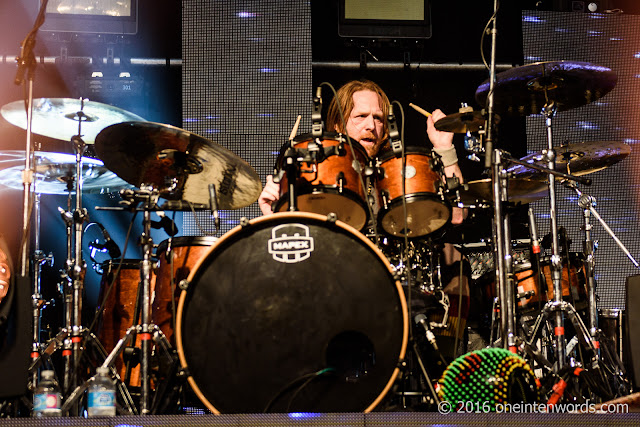 After playing all of Scenery and Fish, the band returned to the stage for an encore of four songs from their now platinum selling first album, Dig. It was amazing to hear personal favourites "Not Quite Sonic" and "Rain Will Fall" coming off of the stage. I remember first hearing "Rain Will Fall" in that same room at The Phoenix during Edge 102 Saturday nights back in the early 90s. The band was then called back for a second encore, and we got to hear the song that much of the audience was chanting for, "Levitate".

And so gently we go, into the night, our ears ringing after as close to a perfect concert as anyone could hope for. The performance of Scenery and Fish followed by an encore of the best tunes on Dig, all performed with Edwin back on the mic. Magical. 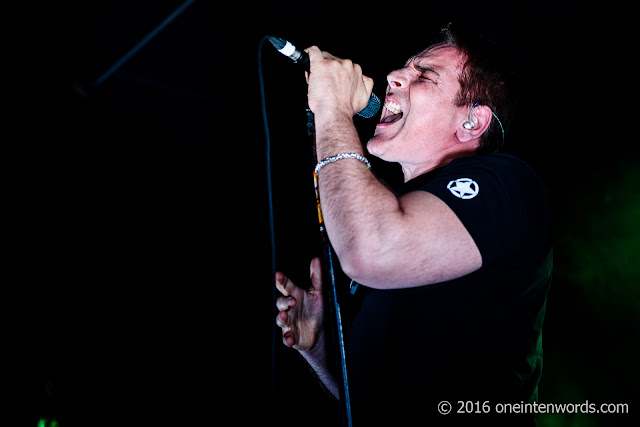 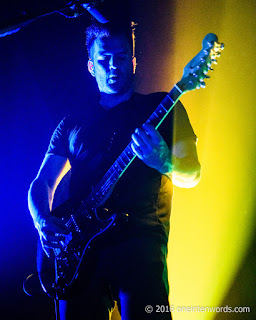 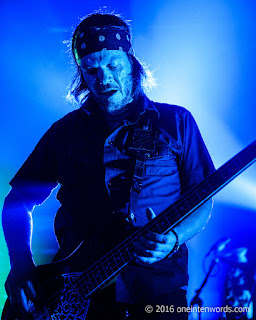 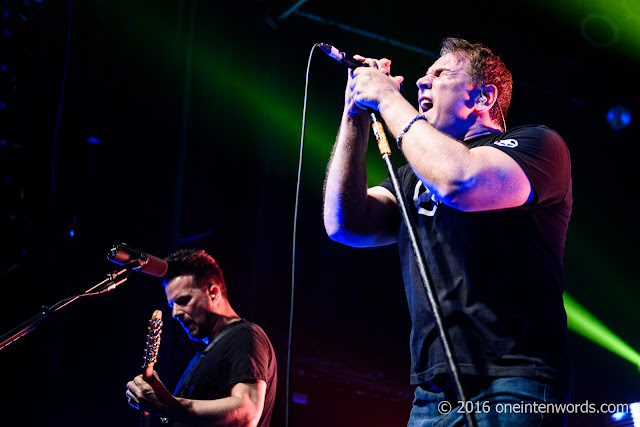 And here are just a few of my favourite tunes that the band played on Friday night.

"Used to be Alright" 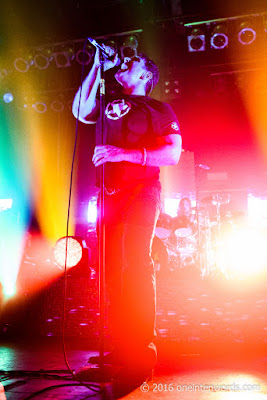 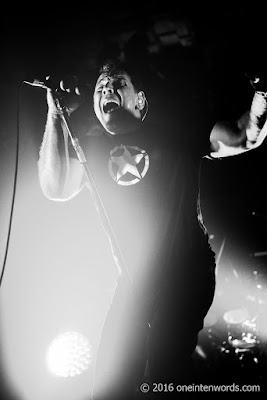 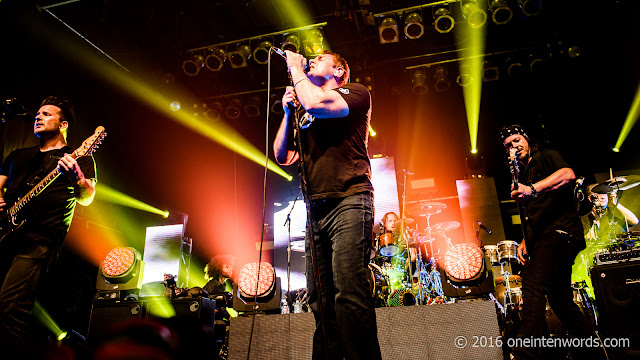 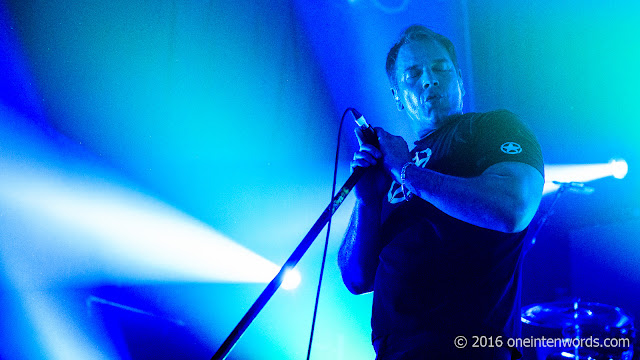 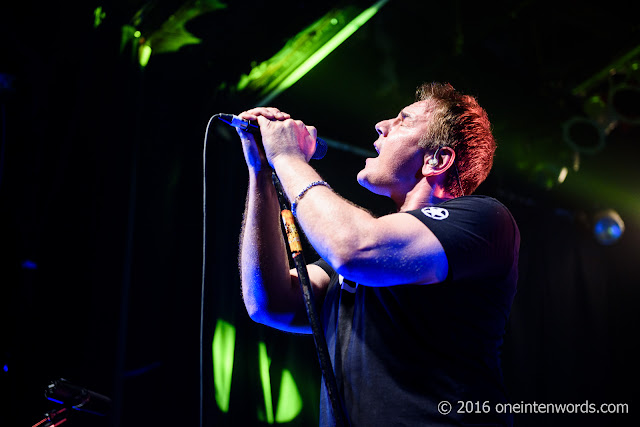 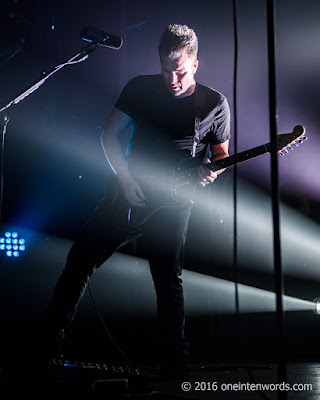 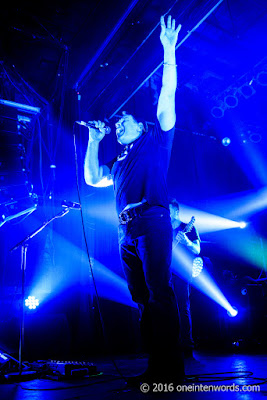