Catfish and The Bottlemen at The Phoenix Concert Theatre - Concert Pictures 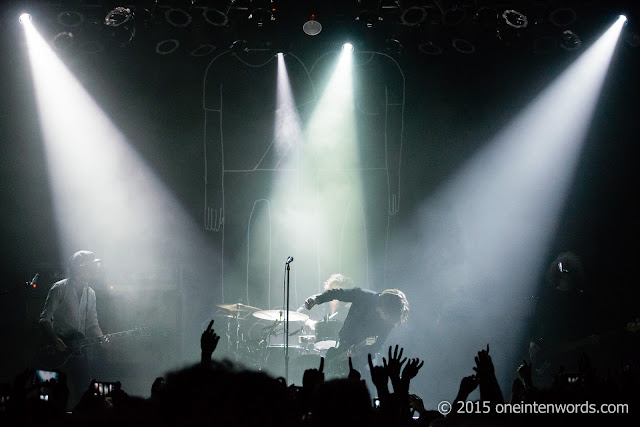 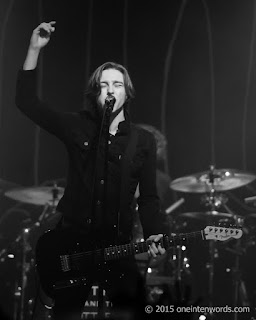 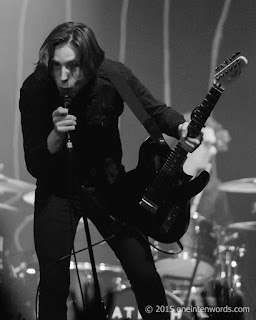 ​Back on March 3 of this year I had a tough choice. See Wolf Alice at the Drake Underground or see Catfish and The Bottlemen at The Garrison. Tough choice, but I don't regret choosing Wolf Alice. I just noted that I wanted to catch Catfish next time they came to town.

This hard rockin' band graduated from The Garrison to The Phoenix Concert Theatre in less than a year. That's pretty awesome. A huge crowd of excited fans packed in as close to the stage as they could to soak up every beat and note. The band rocked out hard and sounded great.

Their début album The Balcony is out now. 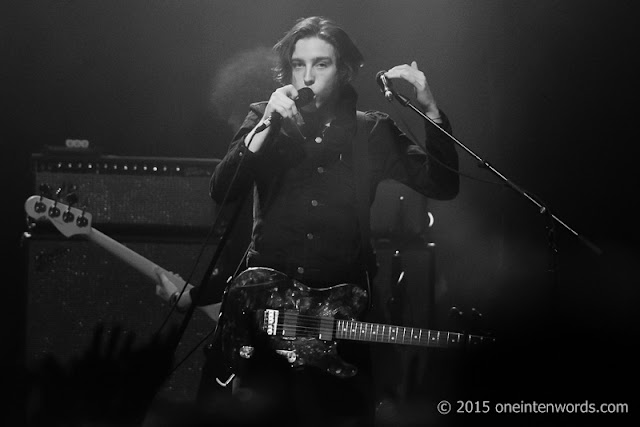 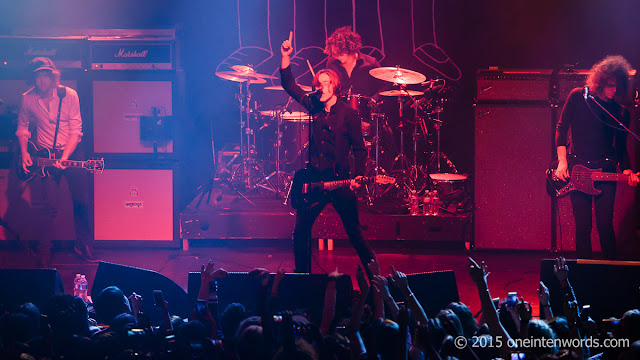 Here are some tunes from their setlist.