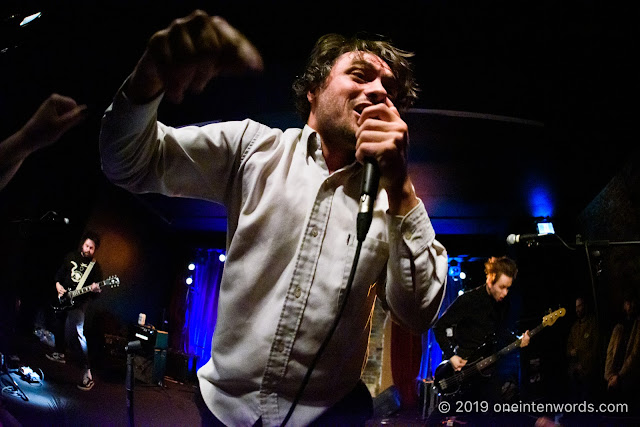 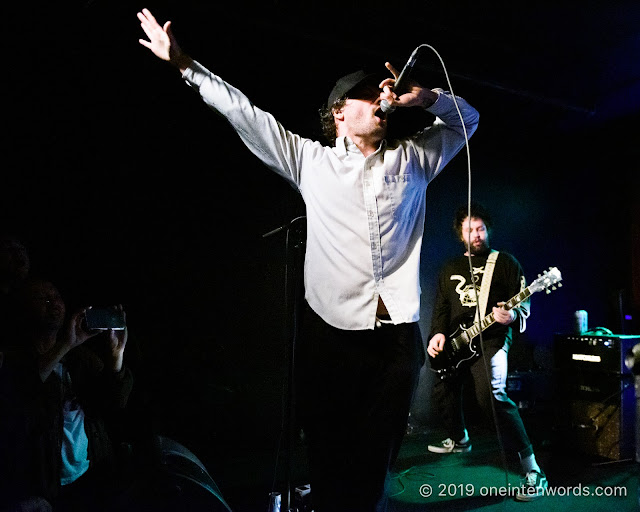 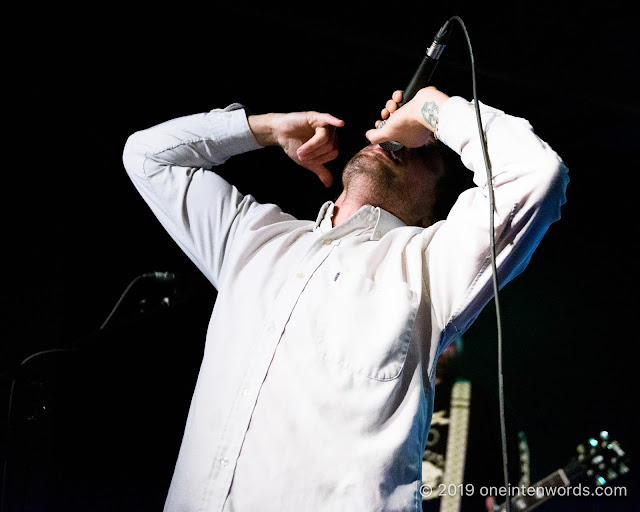 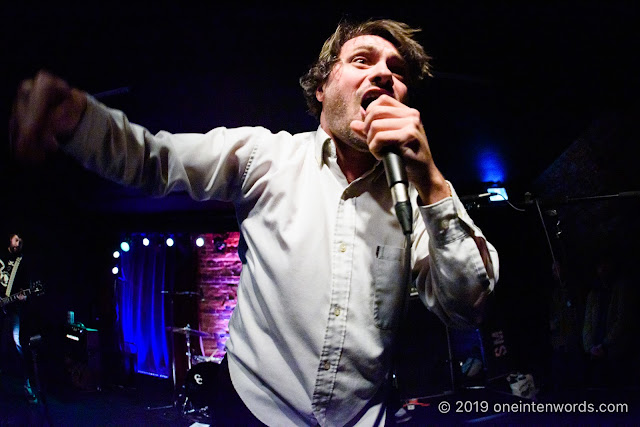 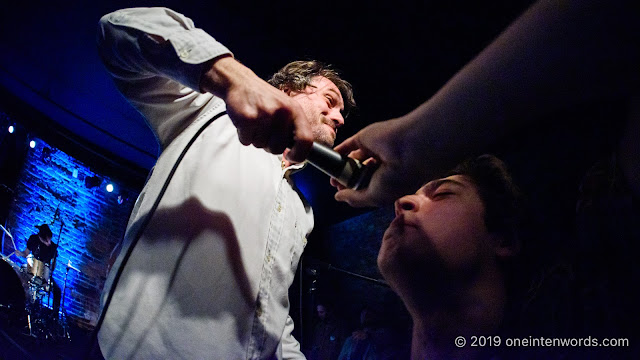 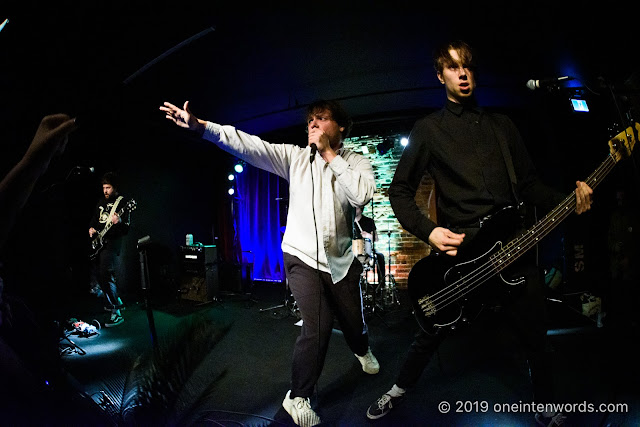 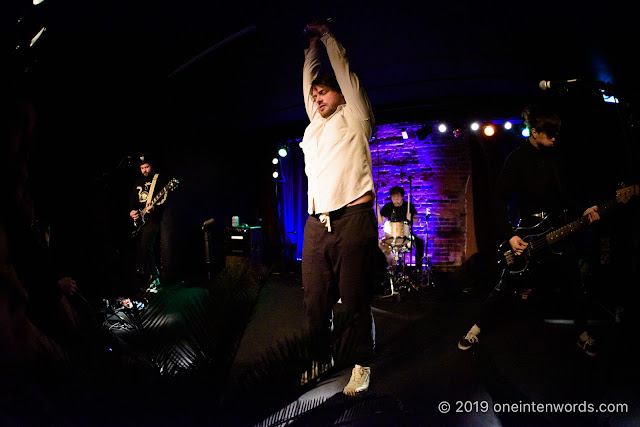 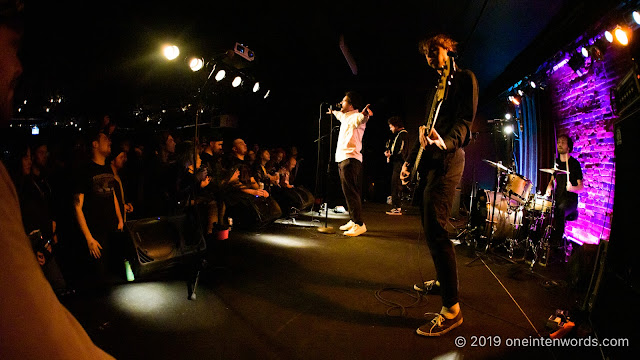 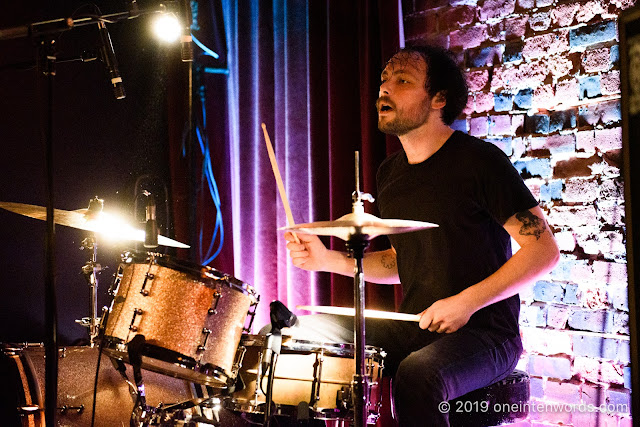 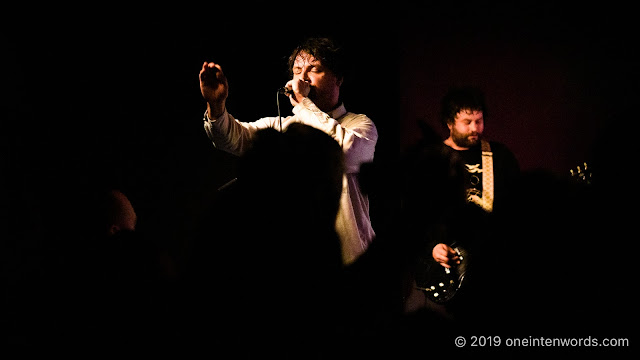 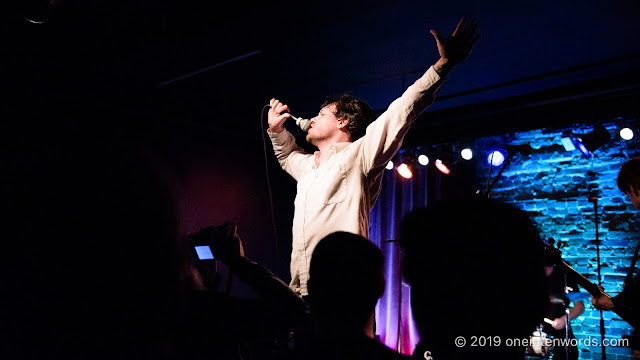 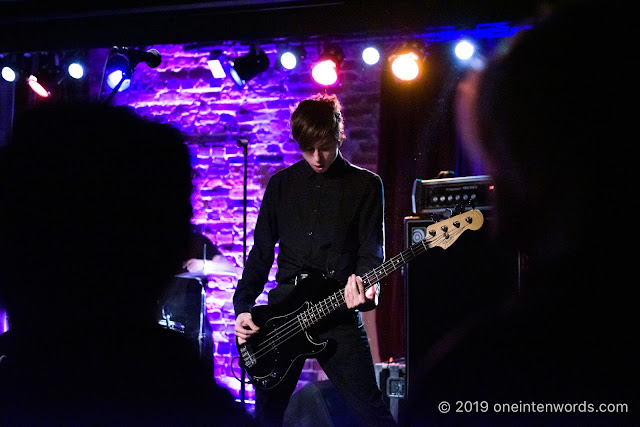 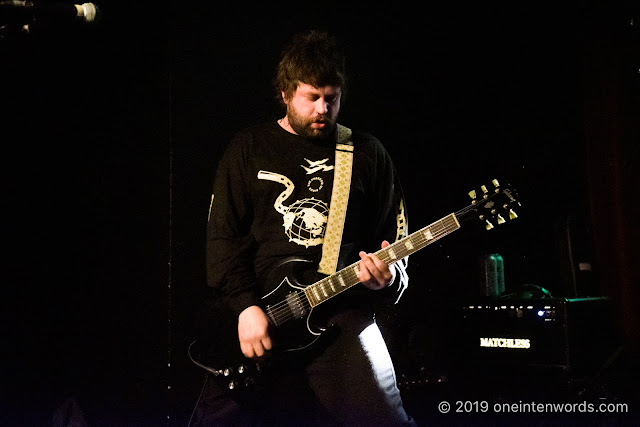 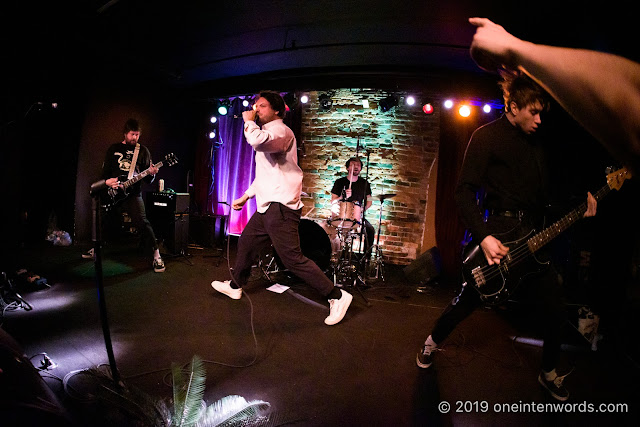 Jasper Dandy recently opened as a new live music venue. They put on a series of shows as their grand opening and I got to attend two out of three of them.

Single Mothers continued the theme of the night, which was "intensity". They amped it up even further and got the crowd in front of the stage going nuts. Singer Drew Thomson bounces around the stage with abundant energy while the band lays down a wall of sound with enough dynamic shifts to keep up the flow. Single Mothers are achieving legend status and with good reason.

I caught Drew's other project, The Drew Thomson Foundation, when they opened for Bob Mould at The Phoenix Concert Theatre. Those photos are here.

You can also check out my photos of Sam Coffey and The Iron Lungs and Wine Lips from the first night of the Jasper Dandy grand opening series.

Check out some of Single Mothers' music:

"Dog Parks" and "Switch Off"