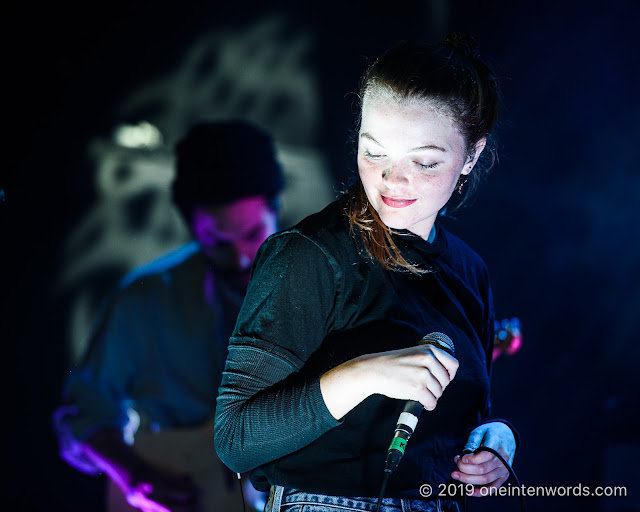 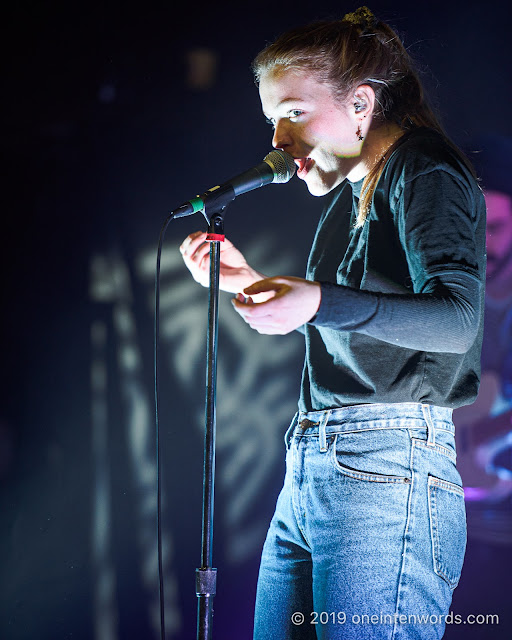 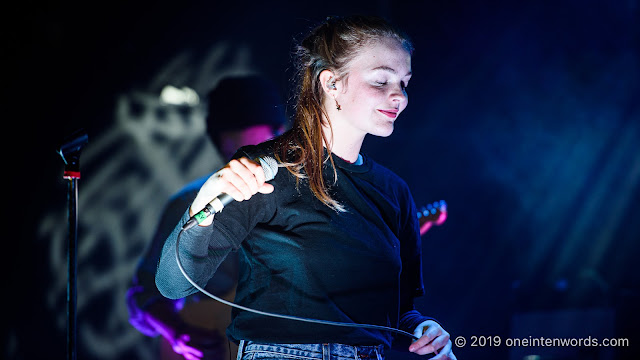 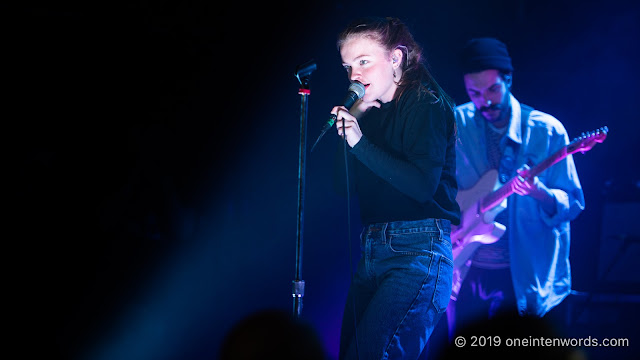 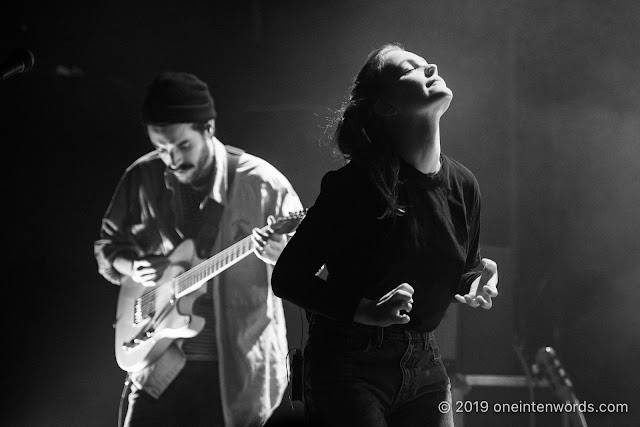 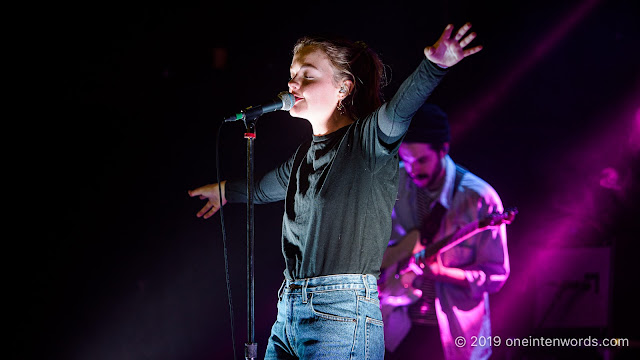 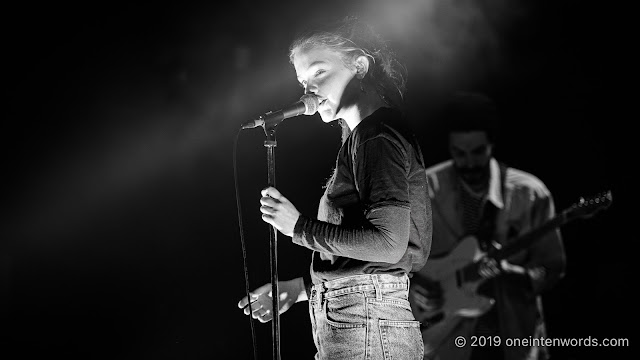 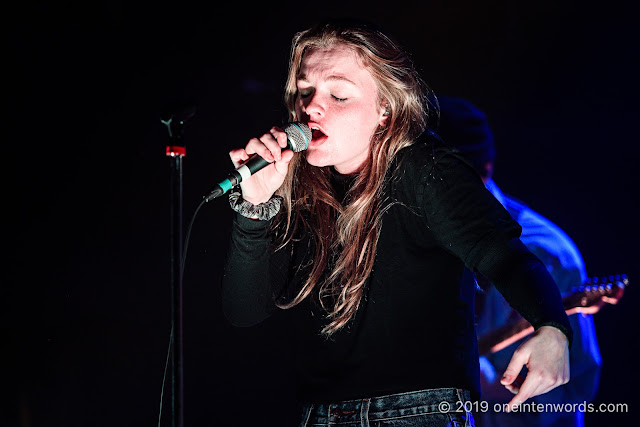 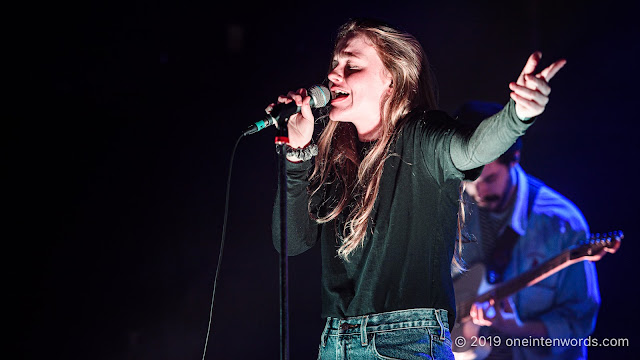 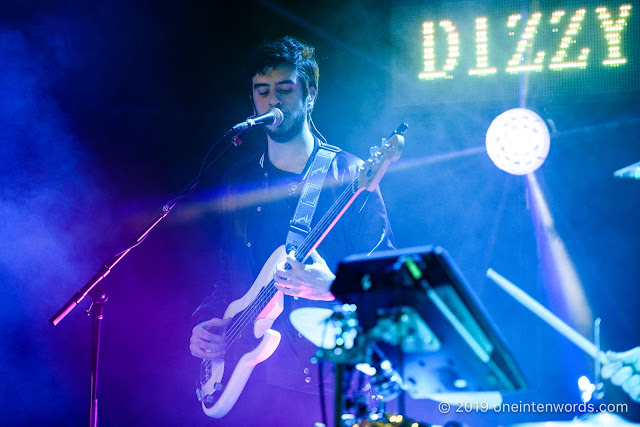 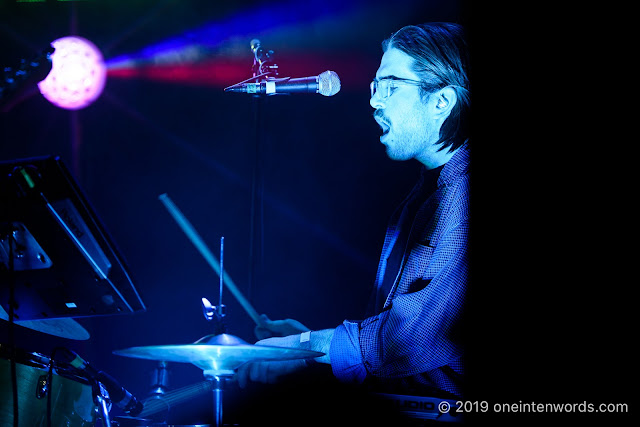 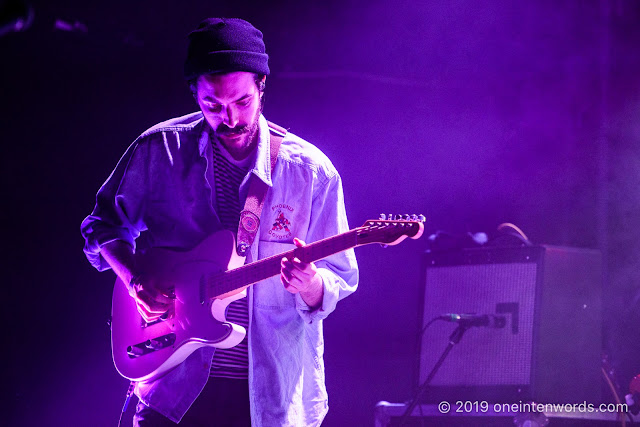 Dizzy are so beautiful. The melodies and songs they create, their presence and attitude, their lyrics and personality; it's all beauty. This sold out headlining show at Toronto's Mod Club was a powerful and emotional performance; a special performance for so many reasons. Dizzy had just won a Juno and sold out their first headlining Toronto show. Yes, that's right, up to this particular evening, Dizzy had never played their own show in Toronto.

They were as grateful and humble as the crowd was enthusiastic and excited. Every comment that Katie Munshaw made from the stage was met with screams of "I love you!" from the crowd. They played all their heartfelt songs and even premiered a brand new song, "Twist", for the city that showed them love in the beginning.

The show was perfection. So much love was shared and so much beauty presented. I was so happy to have witnessed and captured the night. There's a little documentary called Coming Into Focus that's been published about this very night. Click that link to check it out.

Some of my favourite concert photos, my favourite song of 2018, my second favourite album of 2018, one of my favourite songs of 2017; they all come from Dizzy. From the first time I saw them when they played Hillside before they had any music out, to their Juno win, until this sold-out Mod Club show marking their first headlining show in Toronto, I've loved this band. As always, I can't wait until next time.

Tokyo Police Club's Dave Monks opened up the show. Check out my photos of the duo set here.

Check out all my previous photos of Dizzy from Royal Mountain Records Festival, their Baby Teeth Release Party, Field Trip and Hillside.

Here are some clips of Dizzy playing their incredible music:

"In Time", my favourite song of last year