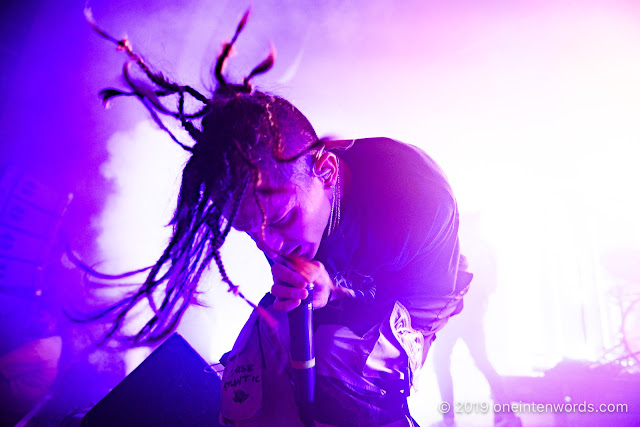 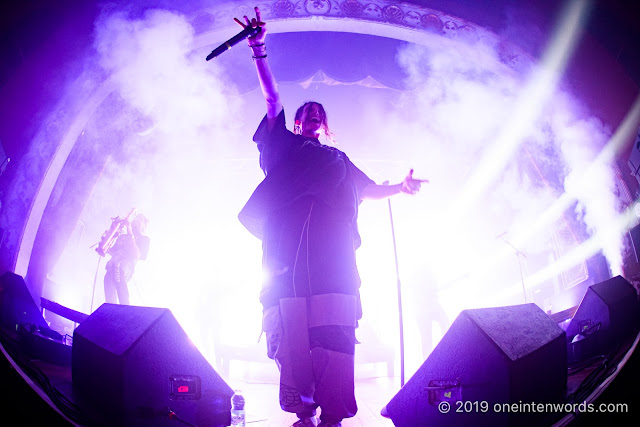 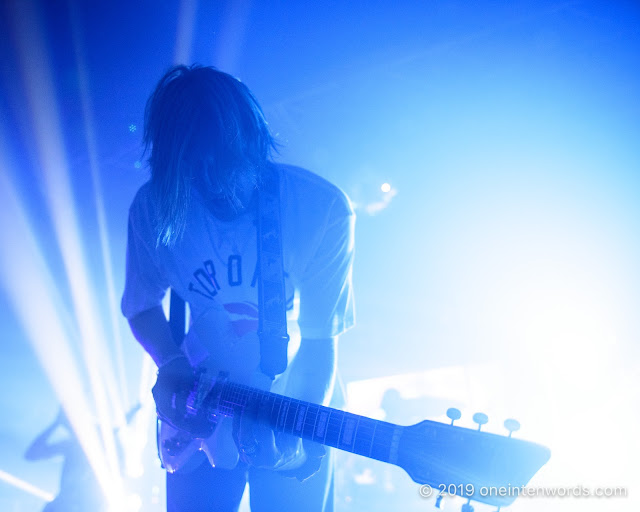 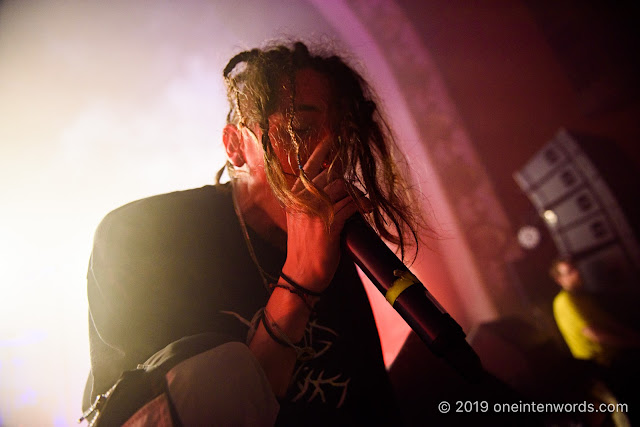 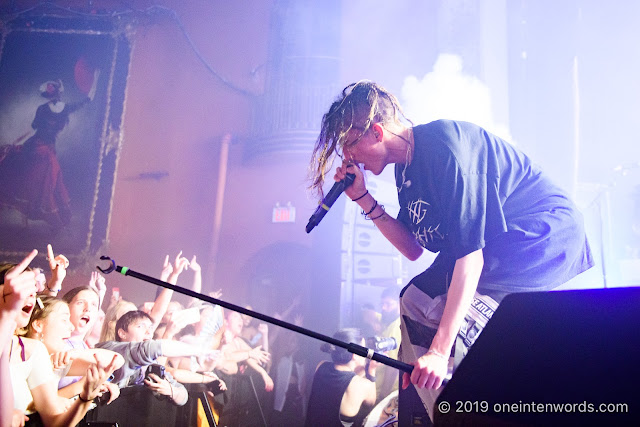 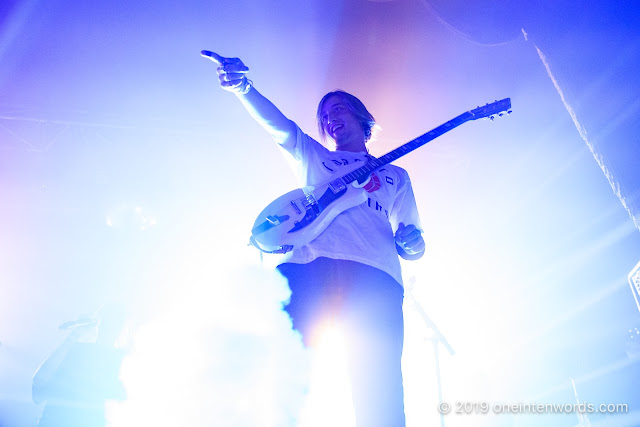 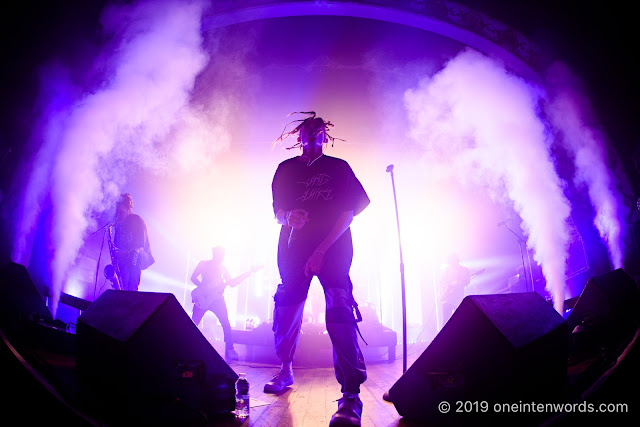 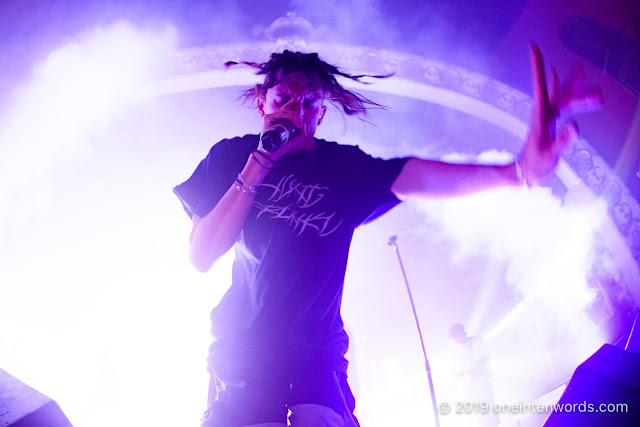 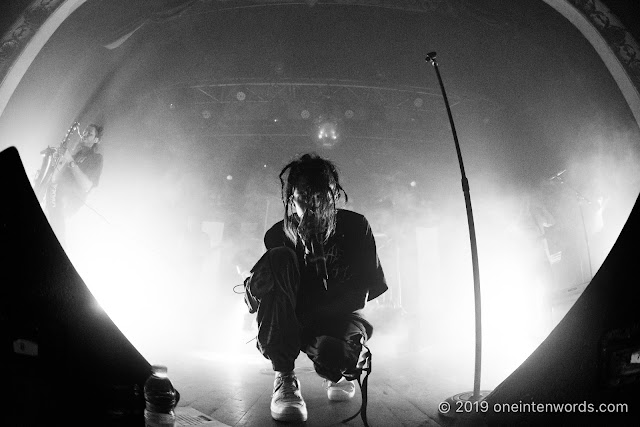 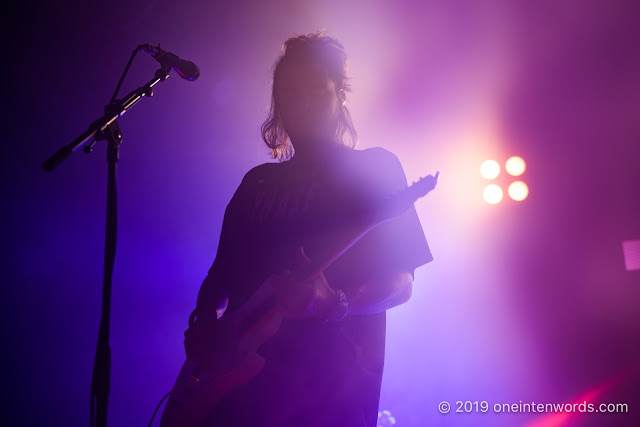 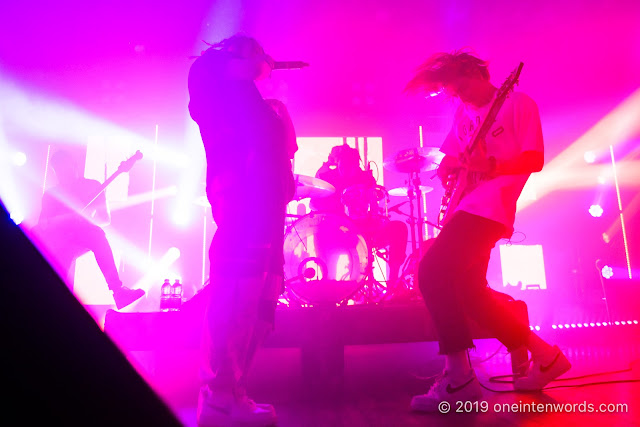 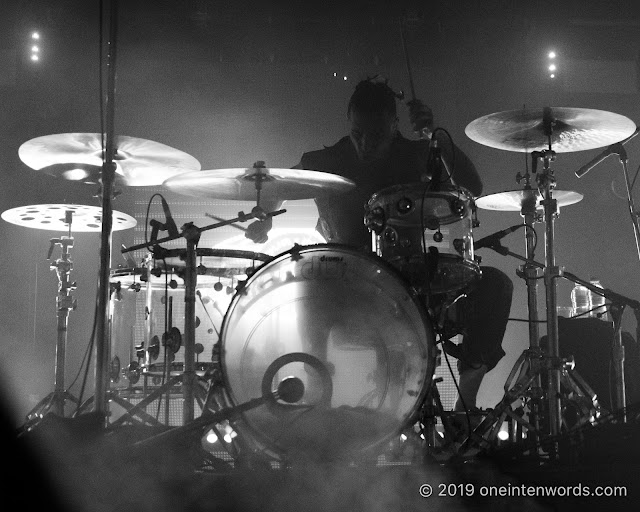 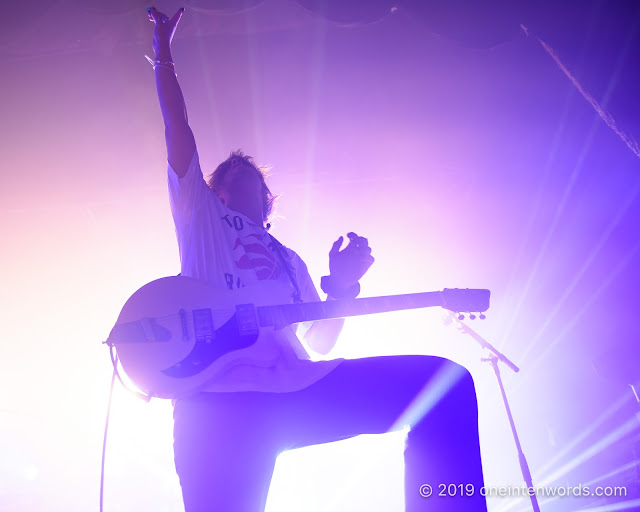 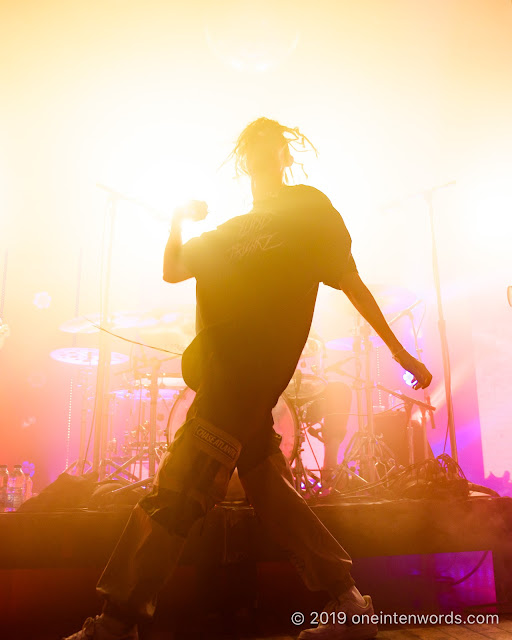 Chase Atlantic, an alternative pop band from Cairns Australia, hit up Toronto's steaming-hot Opera House on their Phases tour. It was the hottest day in Toronto so far this summer. Fans waited outside all day to get up front to experience the band and some were wilting by the time the band took the stage.

They all perked up once the music started pouring out. Chase Atlantic deliver high energy and catchy tunes. Their cool light and fog effects made it feel like an arena show in a small theatre. These guys are ready for the arena stages when the word gets out far enough.

Their enthusiastic fan base is ready, too. The crowd sang along to every word and stayed as close to the stage as they could get, waving and bouncing and dancing along.

Lauren Sanderson did a great job opening up the show and getting the crowd warmed up for Chase Atlantic. Please click here to check out my photos of her performance and some of her music.

Here's some Chase Atlantic music from their setlist: