Lowest of the Low at The Danforth Music Hall - Concert Photos 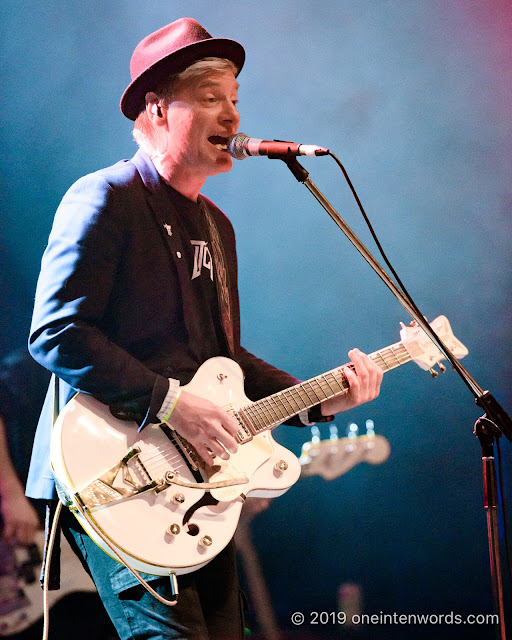 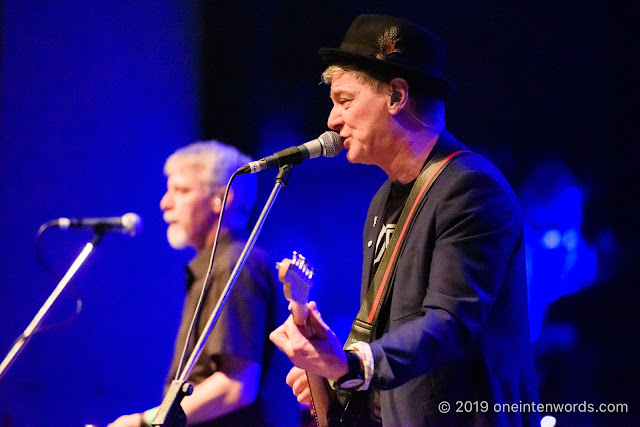 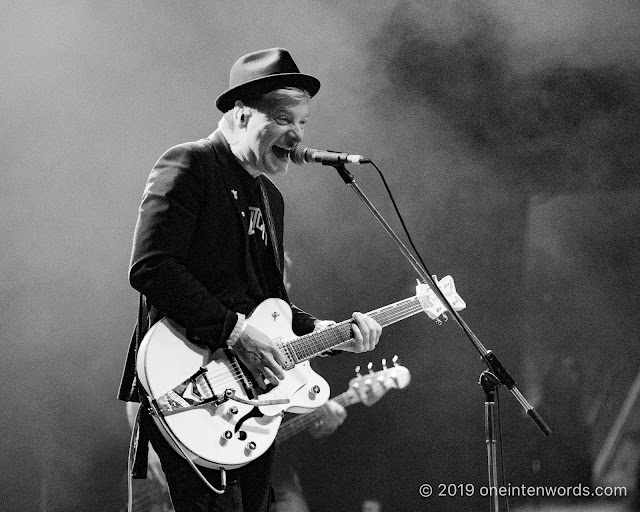 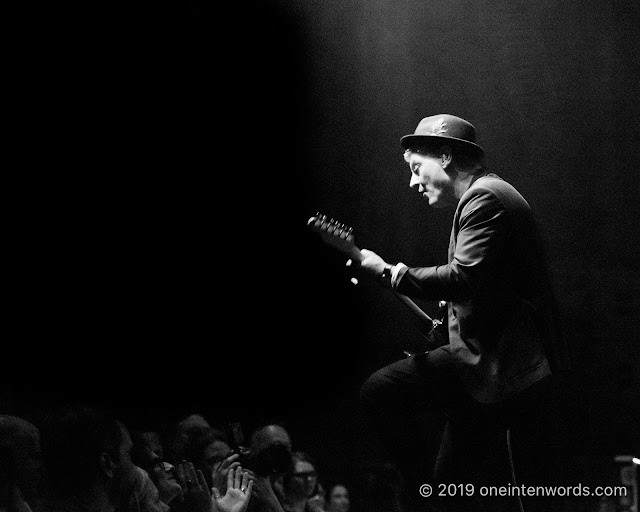 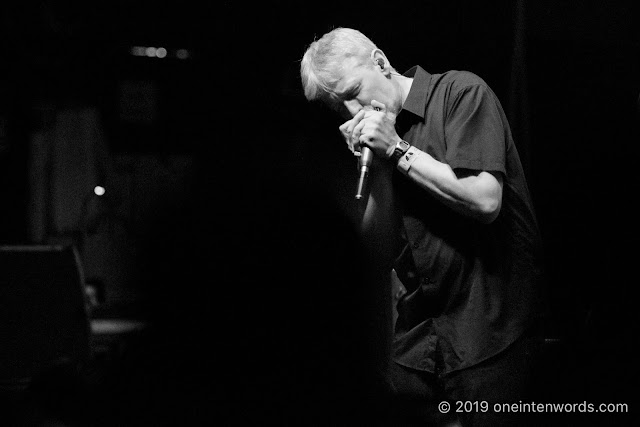 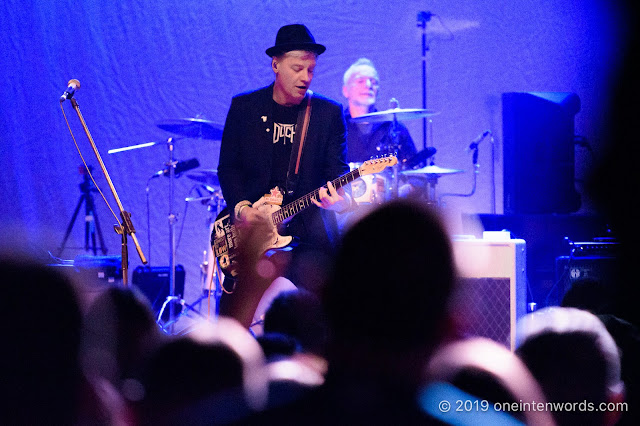 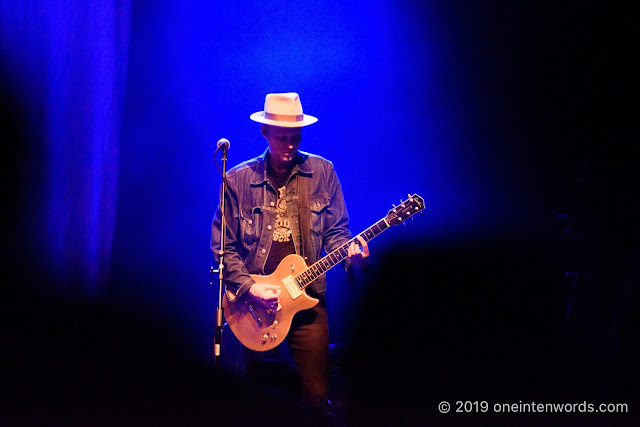 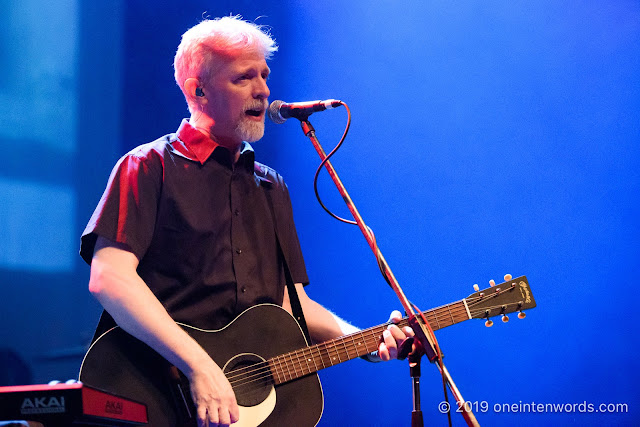 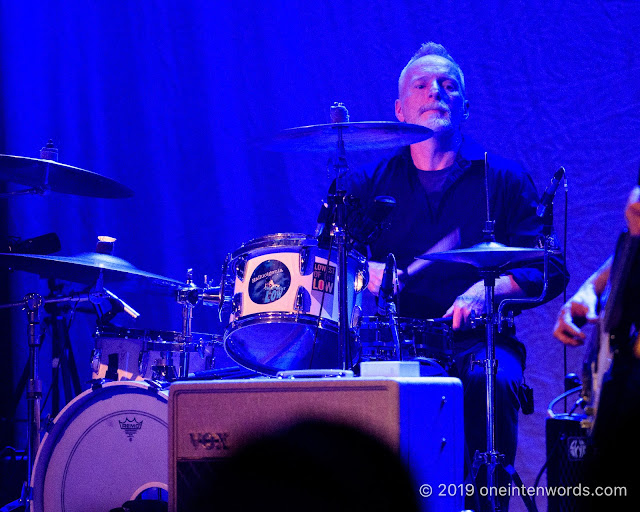 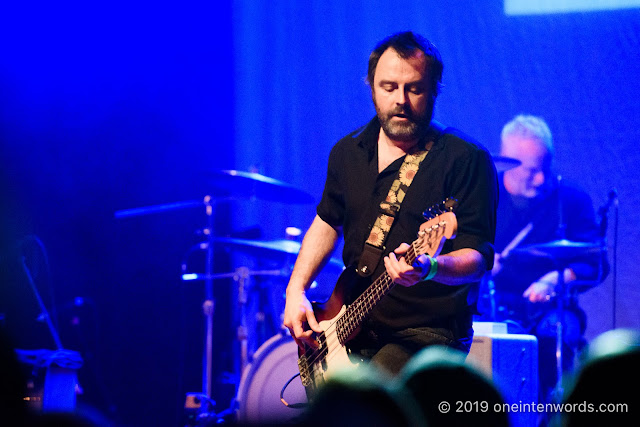 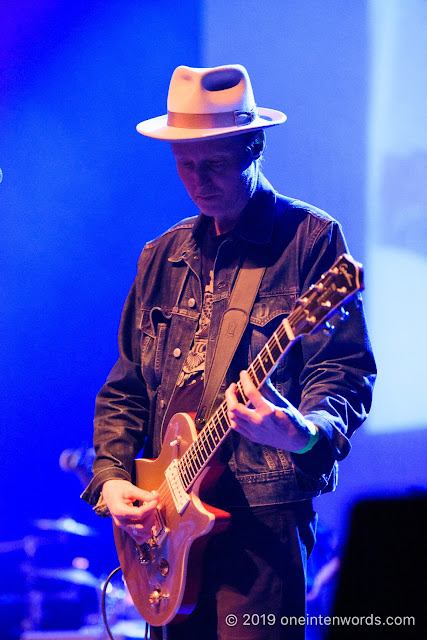 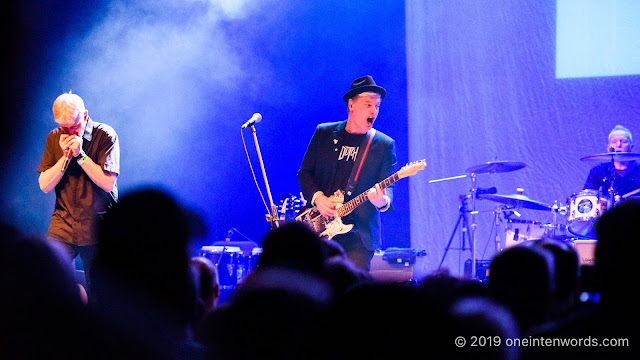 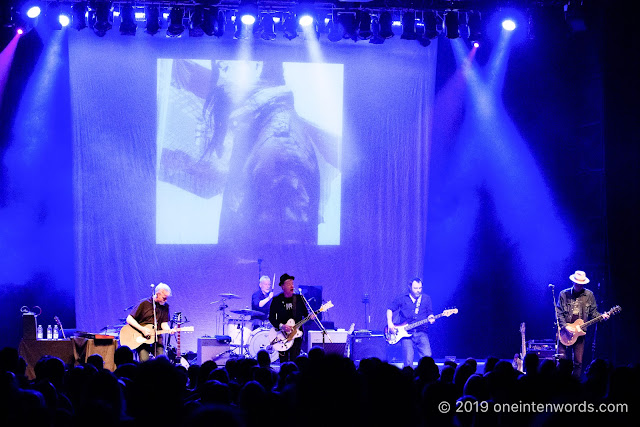 I've been a huge fan of The Lowest of the Low since before their groundbreaking debut album Shakespeare My Butt was released. The band has just released their latest album Agitpop and played a show at The Danforth Music Hall to celebrate. Ace of Wands opened the show. Check out my photos of their set here.

Agitpop features all the hallmarks of a great Lowest of the Low or Ron Hawkins album -  driving beats, great hooks, big choruses, thought-provoking, empowering and relevant themes and lyrics - mixed in with fresh flourishes like horns and a ska-influenced tune.

In addition to a whole bunch of tunes from Agitpop, we heard classics like "Pistol", "For the Hand of Magdalena", "Salesmen Cheats and Liars", "City Full of Cowards", "Bit", "Kinda the Lonely One", "4 O’Clock Stop", "Henry Needs a New Pair of Shoes" with some of The Clash's "Bank Robber", "Eternal Fatalist", and main set closer "Bleed a Little While Tonight". Before that last song, Ron brought up the recently and dearly departed local music icon Dave Bookman and stated for all of us that we'll keep doing the things that Dave told us to do until he tells us to stop.

The main set was followed by an encore of "Black Monday" with Ron and Lawrence, "Concave" with the addition of horns, a love song from Agitpop called "When She Falls", and of course, "Rosy and Grey". For that last song, the Low was joined by Ace of Wands. Fiddle and horns turned out to be excellent additions to this classic fan favourite.

I've been lucky enough to photograph Lowest of the Low a few times over the years. Check out my photos of them at Lee's Palace, at The Danforth Music Hall, at Toronto's Festival of Beer and at TURF.

I've concentrated on the LotL "classics" in my previous coverage, and so for this post, and to celebrate the release of the band's brand new album Agitpop, I'll focus on newer tunes. Check out the band's YouTube page too, because it's got some cool clips with the background stories on the new album's songs.

"Something to Believe In"