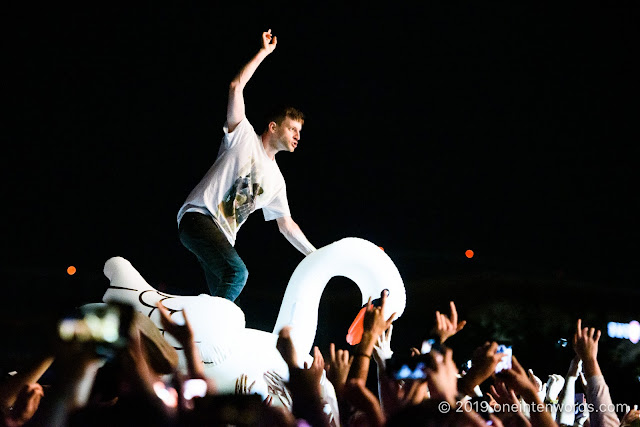 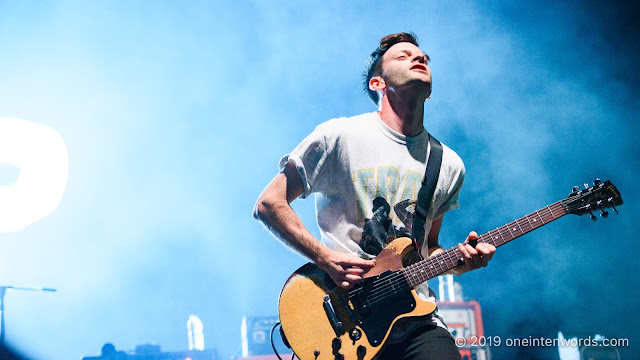 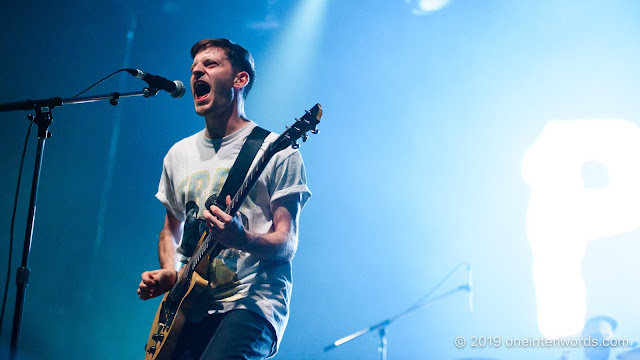 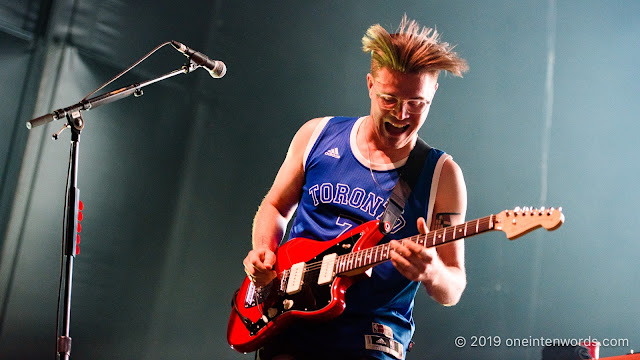 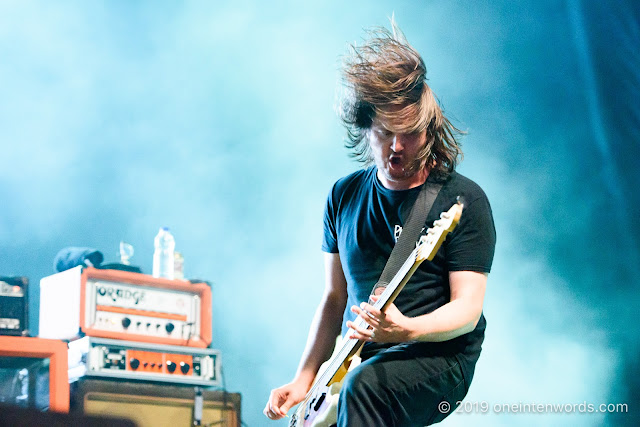 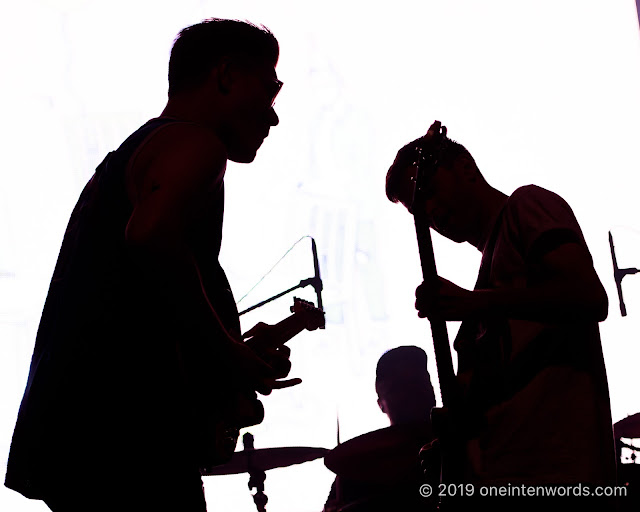 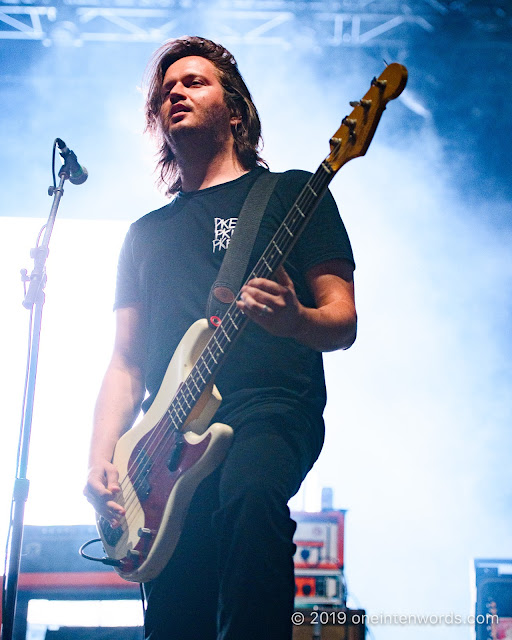 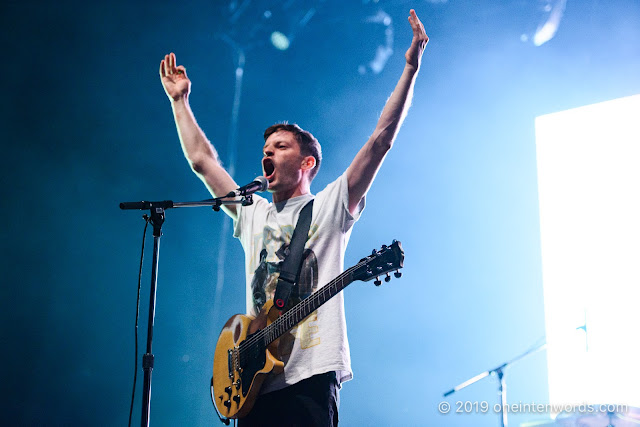 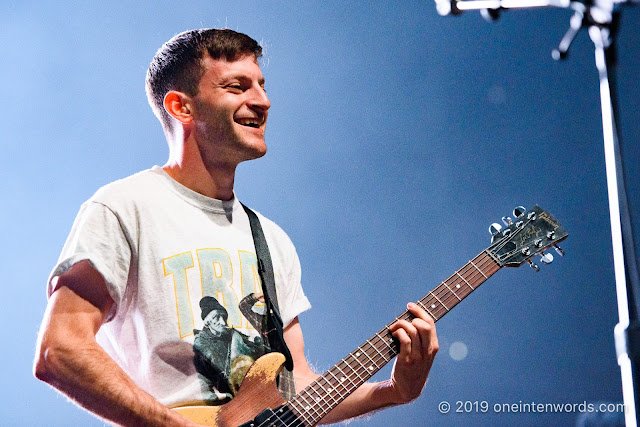 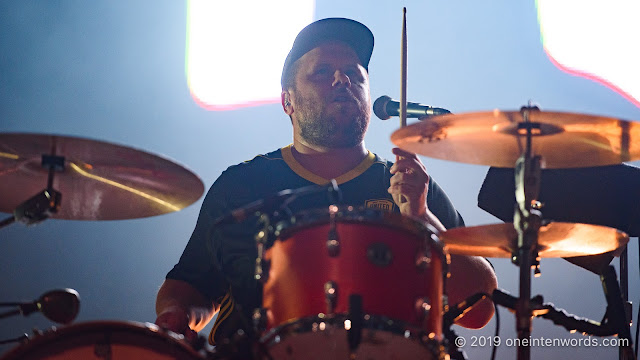 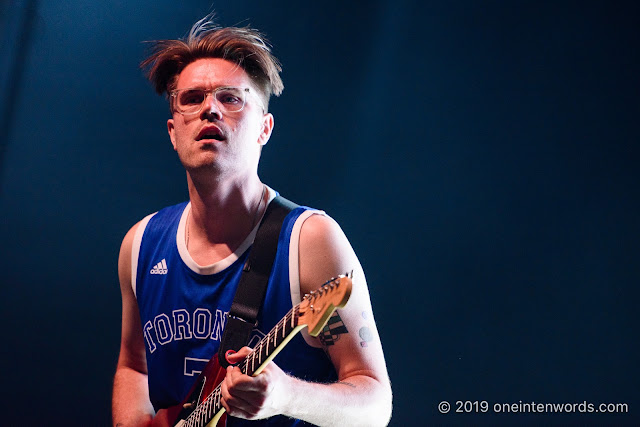 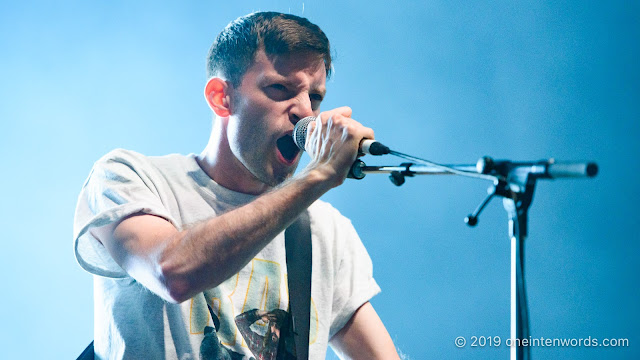 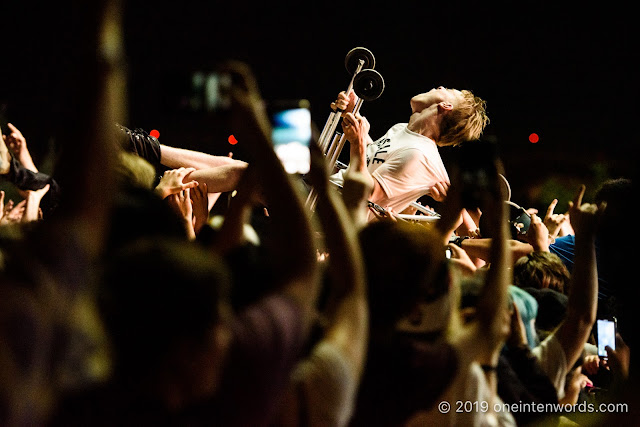 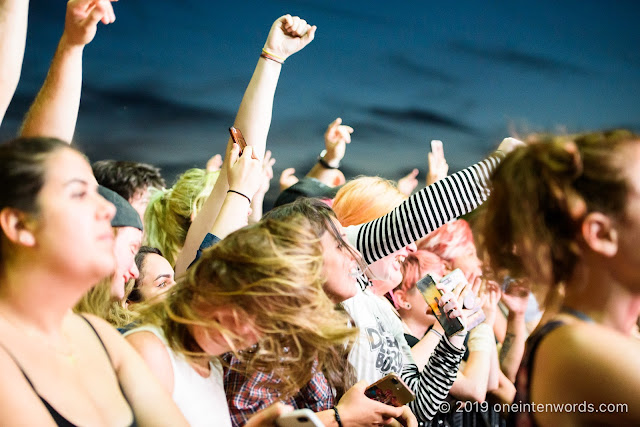 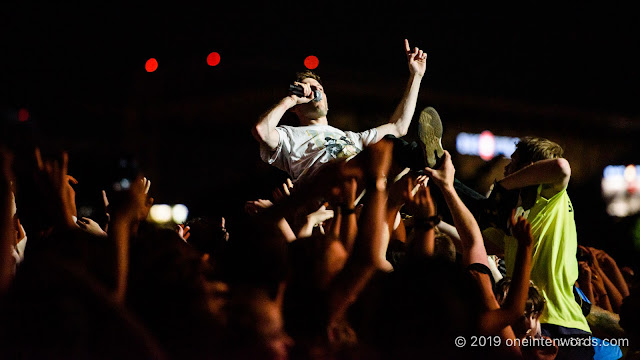 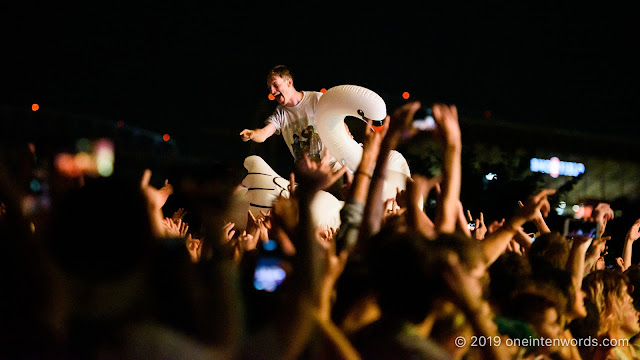 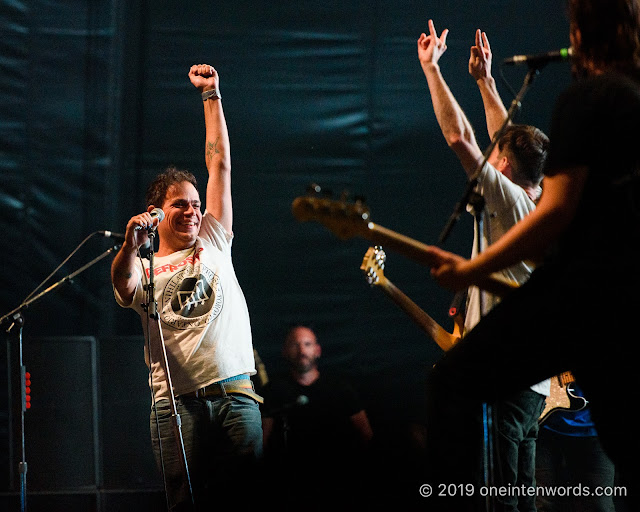 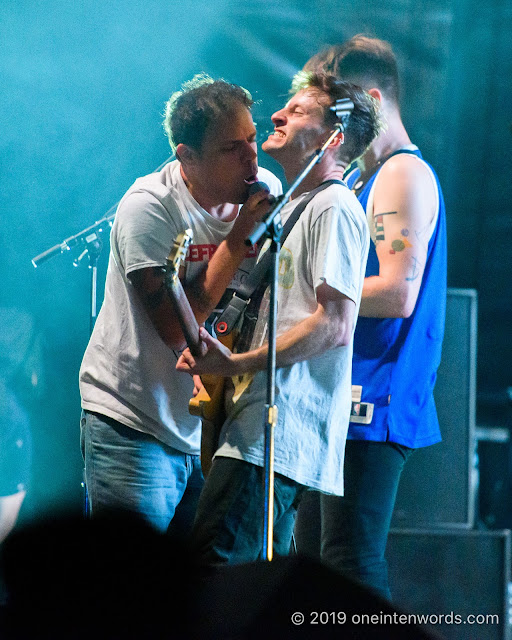 PUP are a rare entity in punk rock music. They blend the aggression, attitude and messages of punk rock with a massive love for their audience and an amazingly fun energy. I've been lucky enough to witness PUP a few times and really wanted to soak up this big show with them.

They were pretty overwhelmed with the size of the crowd and vowed that they'd try not to fuck it up. Not to worry, they put on a fantastic show. They also welcomed us as a crowd of losers, just like them. I've never been happier to acknowledge my loser-ness.

Their set was massively fun, hitting up almost all of my favourite tunes and it was definitely a hit with the crowd, who tirelessly screamed, punched the air, moshed and crowd-surfed for the entire show.

They were collecting funds for the Canadian Music Therapy Trust Fund; a worthy cause we should all check out.

PUP was joined on stage for the last few songs by Jeff Rosenstock.

This show also featured Twin Peaks, Cayetana and Partner. Please click through to check out my coverage of all the acts that performed at this show.

And as I mentioned, do check out our previous PUP coverage from The Danforth Music Hall, from Osheaga 2017 and from Hillside 2016.

Here are some of my favourites from PUP's set.

"Sleep in the Heat"