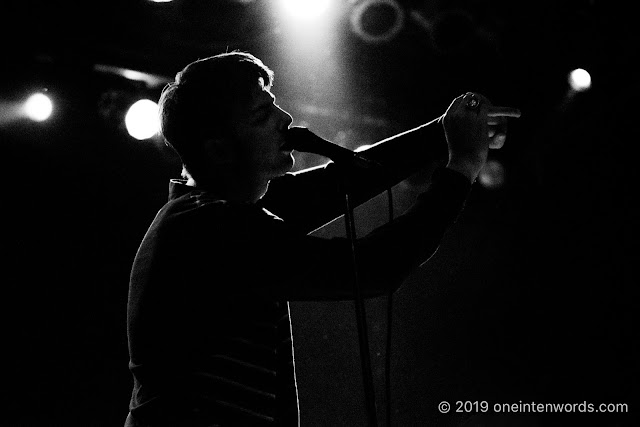 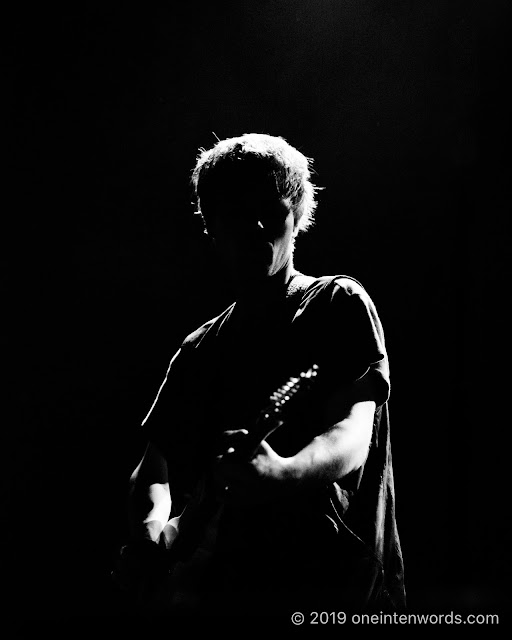 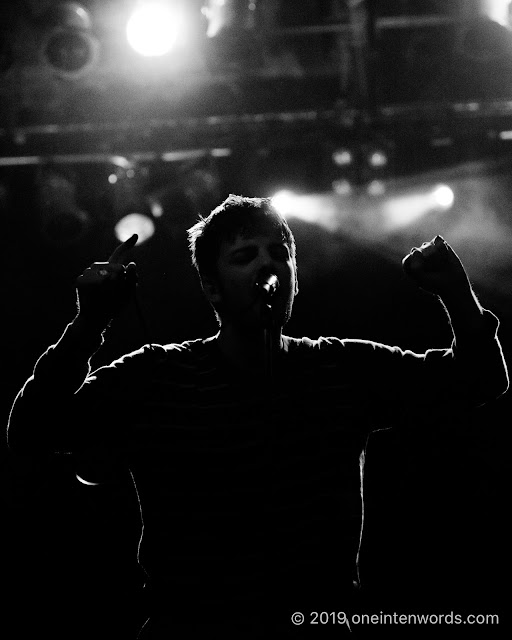 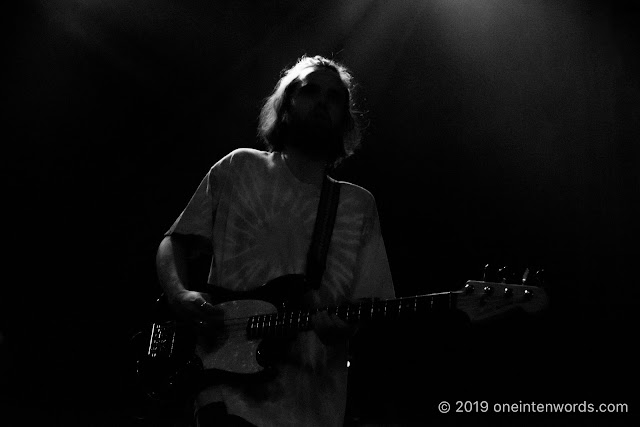 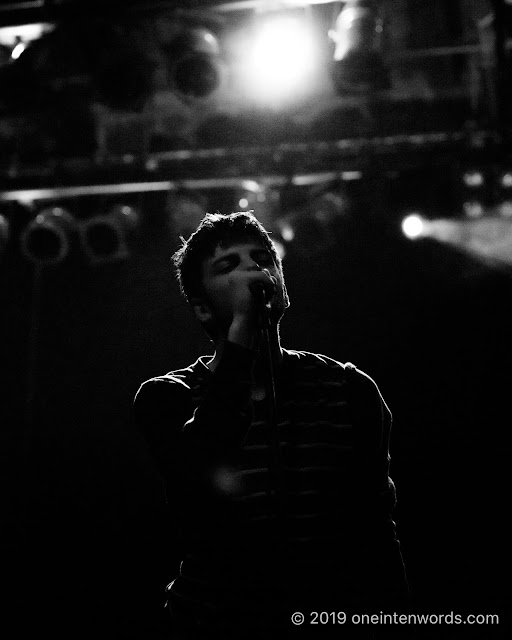 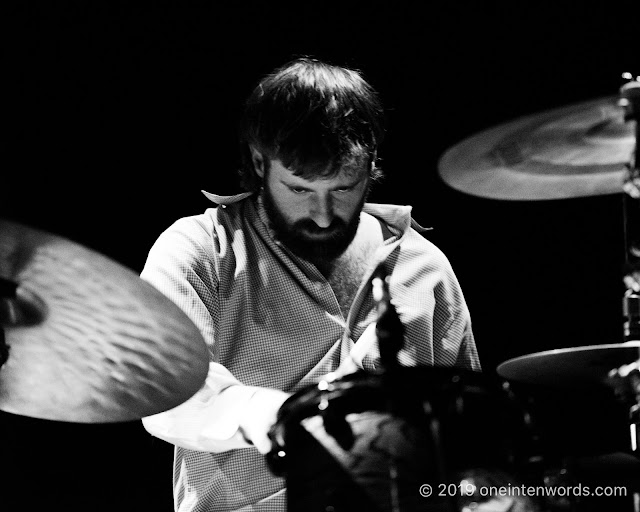 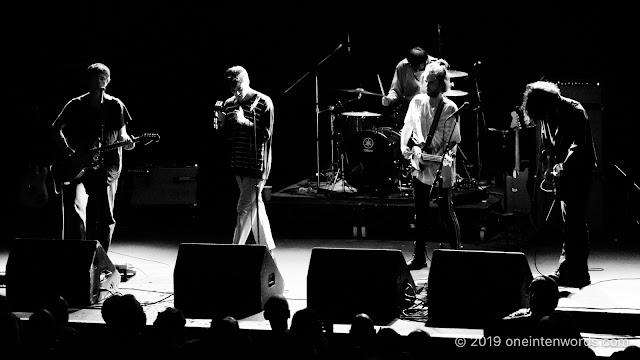 Fontaines D.C. are a hyped post-punk band from Dublin, Ireland. I checked out their Toronto show at The Phoenix Concert Theatre. They're on tour supporting their debut album Dogrel. They made it challenging for us photographers but moody for the audience with their atmospheric lights. No one seemed to mind as the crowd up front went crazy for the band and their tunes. The band put on an intense performance with an unrelenting outpouring of primal musical id.

Pottery did a great job opening the show and my photos of their set are right here.

Check out some of Fontaines D.C.'s music:

"Boys in the Better Land" from the Mercury Prize concert

Their entire set from Glastonbury 2019