Thirty-five years ago: The Who Face Dances 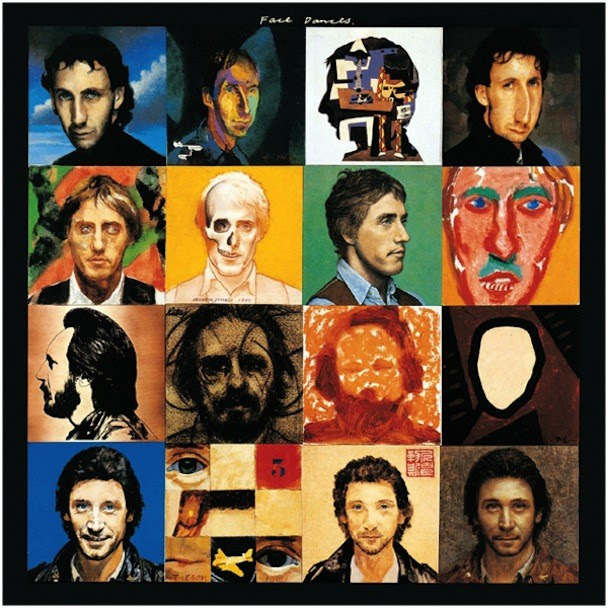 The Who is currently out on what may be their last tour. The legendary band has been going strong since 1964 so they certainly deserve a fine retirement. Thirty-five years ago today, they released their first album after the death of drummer Keith Moon. It's called Face Dances and it has many songs that hold a special place in my musical upbringing, especially the first two tracks, "You Better You Bet" and "Don't Let Go the Coat". If I recall correctly, this is another album that I might not have discovered if it were not for the fine library system we have here in Toronto.

"You Better You Bet"