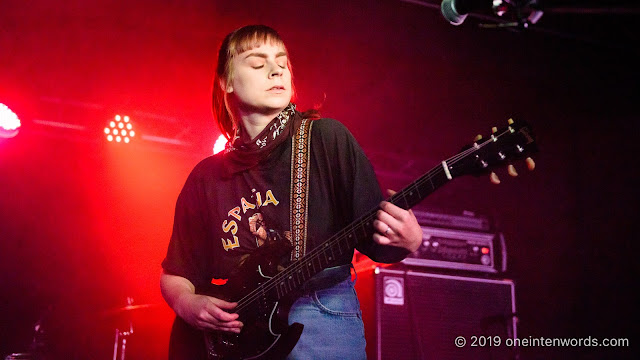 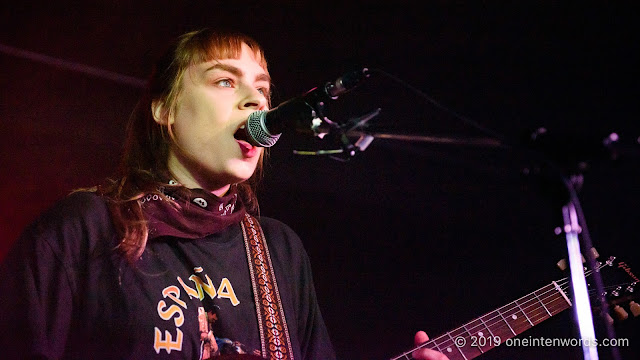 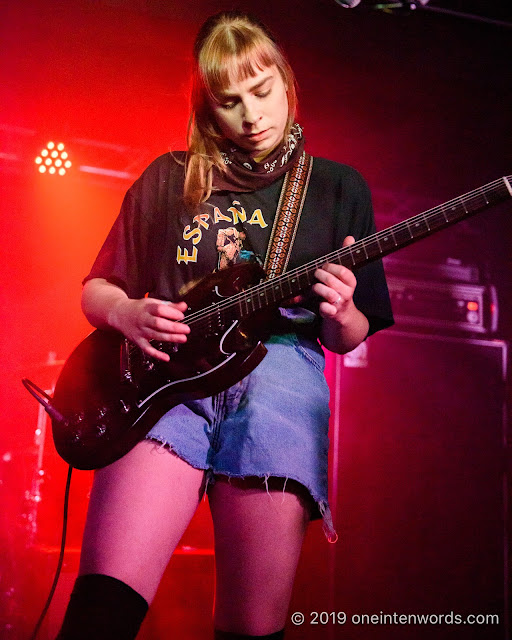 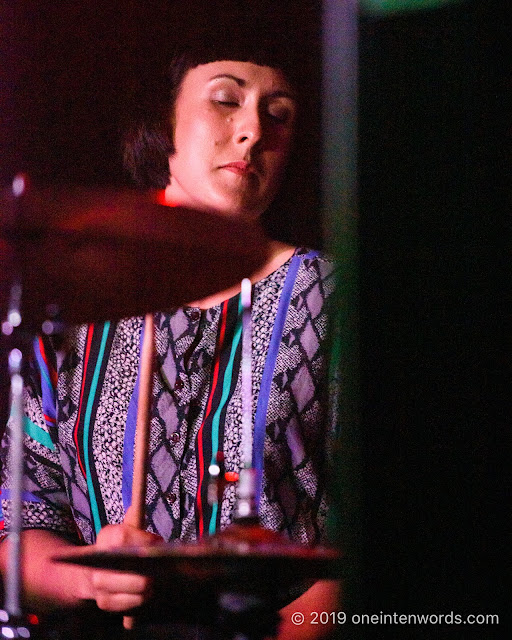 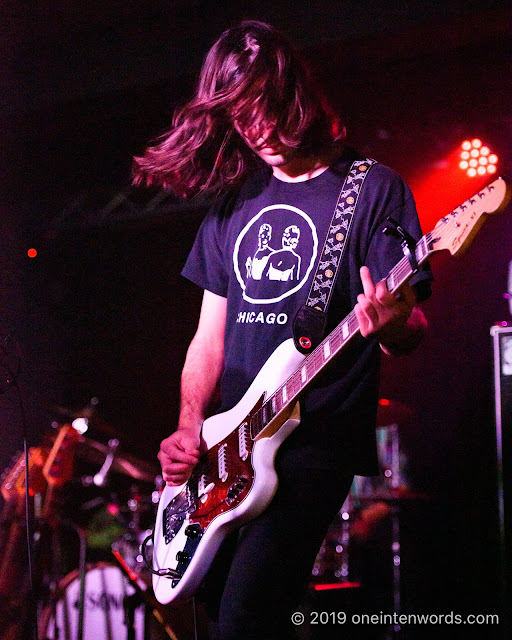 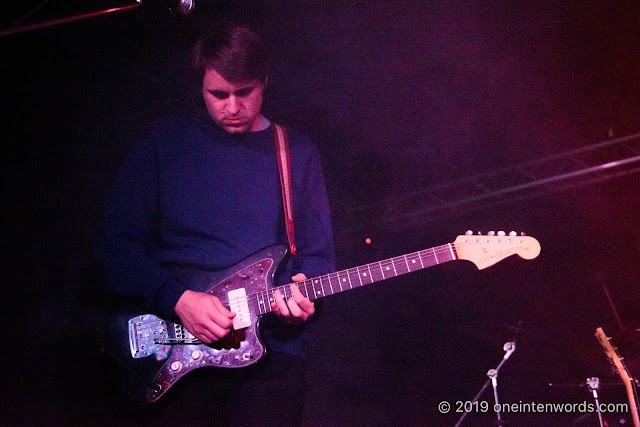 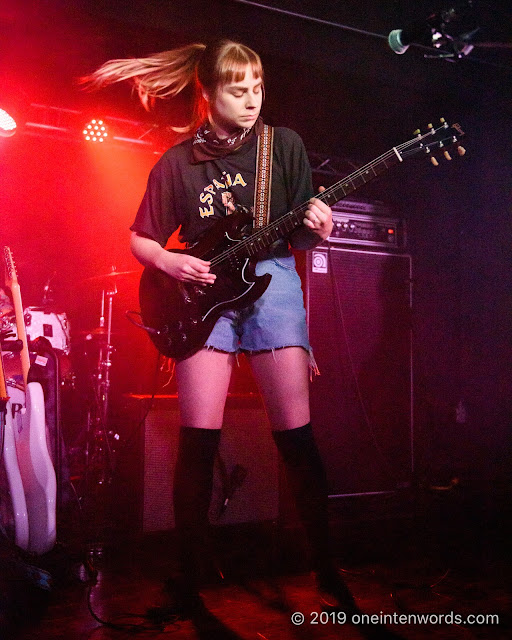 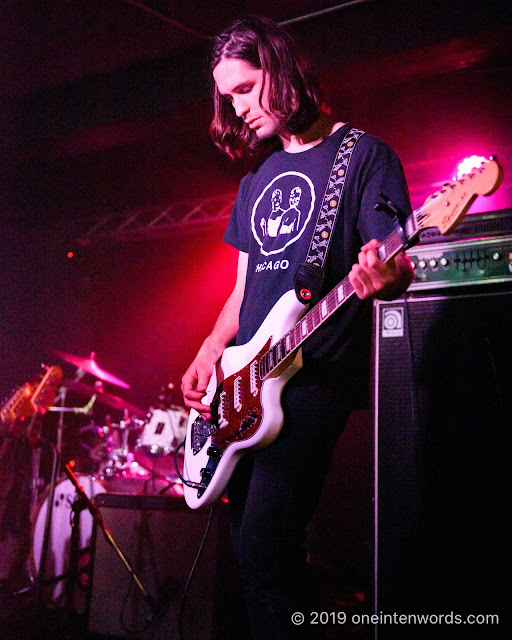 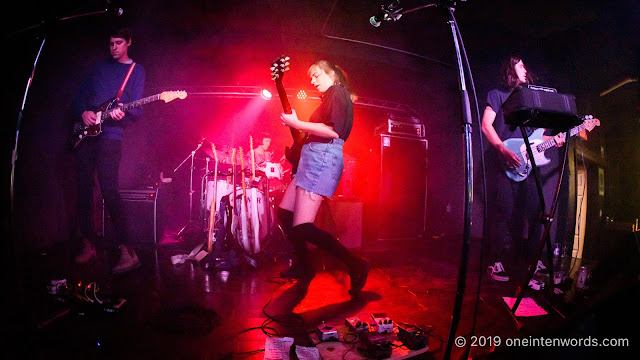 Toronto post-punk band Casper Skulls has become one of my favourite bands. Their songs are heartfelt and engaging. Their shows always engage and inspire. Each release brings new melodies to fill my soul.

This show was to celebrate The Garrison's tenth anniversary. It's a huge milestone in an environment where so many live music venues disappear. The Garrison has hosted so many amazing shows over the years and I know I'm looking forward to what they'll bring in the next decade.

Casper Skulls was a great choice to headline this night, both because of how awesome they are and how much of a Toronto music scene fixture they are, but for me personally since The Garrison is the venue where I first witnessed the band.

The set was awesome, as always. Hearing their new and older songs made me feel much better about the world. It's one of the things I need from live music. Highlights of "Lingua Franca", "Colour of the Outside" and "Primeval" were soooo good.

If you haven't already, please check out the previous coverage of Casper Skulls when they played Recroom, The Baby G, The Horseshoe, the Recroom again, Lee's Palace, Lee's Palace again and my first Casper Skulls show at The Garrison.

If you're not already a Casper Skulls fan, please give their music a listen below and please check out my coverage of the other bands on this night's bill: Canyun, Komodo and Catholic Wilt. And click here for the coverage of Sam Coffey and The Iron Lungs from the previous night's celebration.

"You Can Call Me Allocator", "Primeval", "Colour Of The Outside", "Lingua Franca", and "Love Brain"