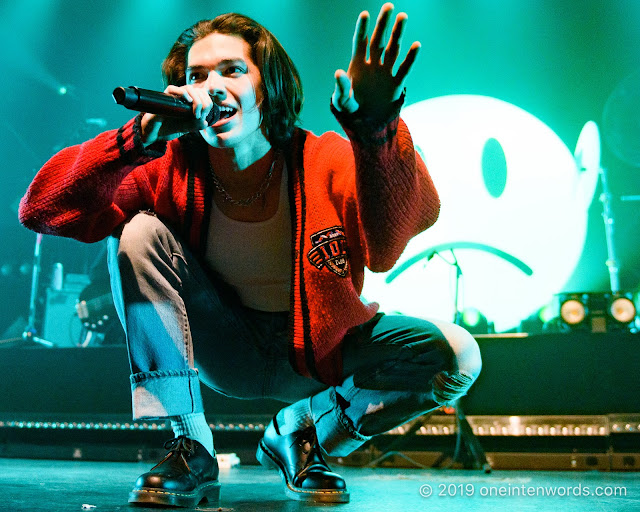 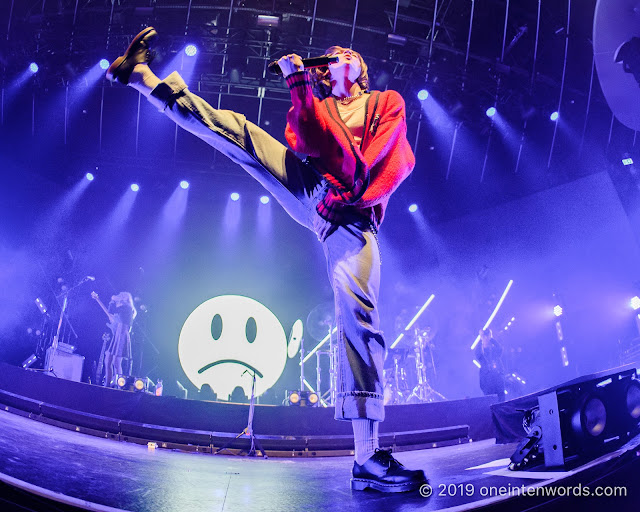 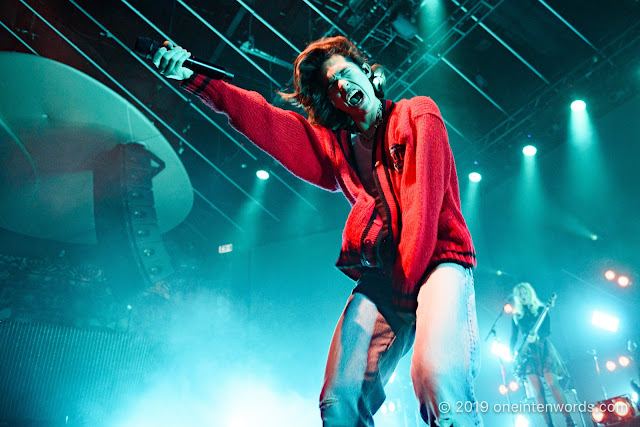 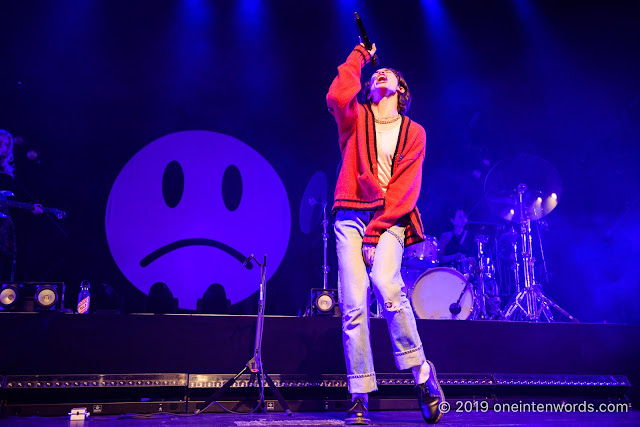 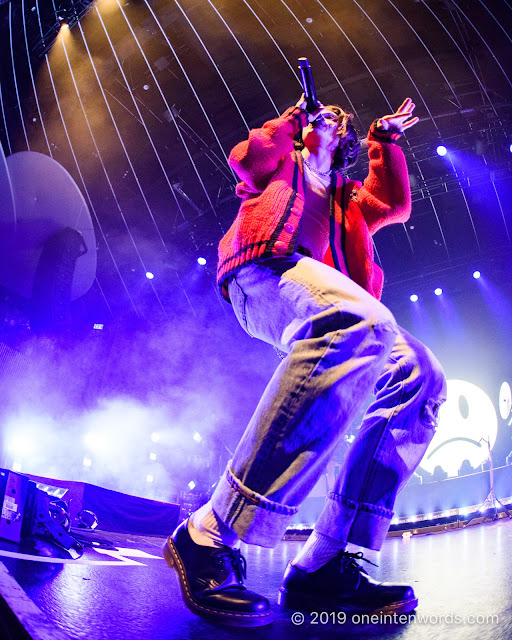 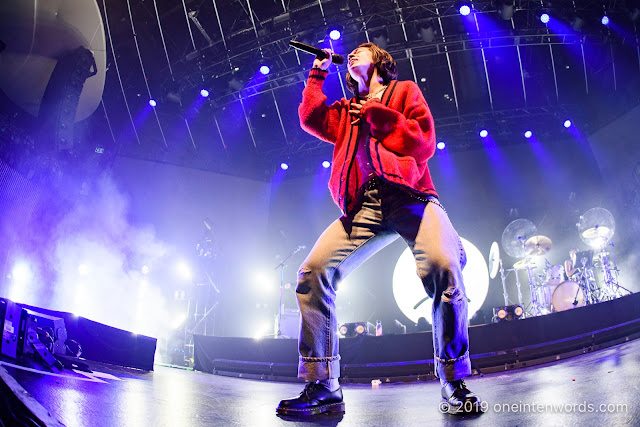 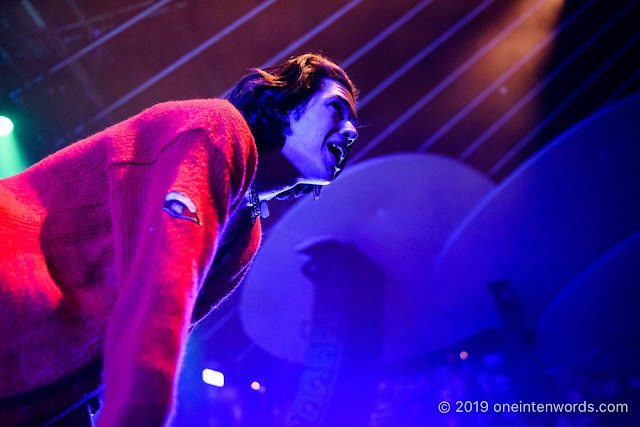 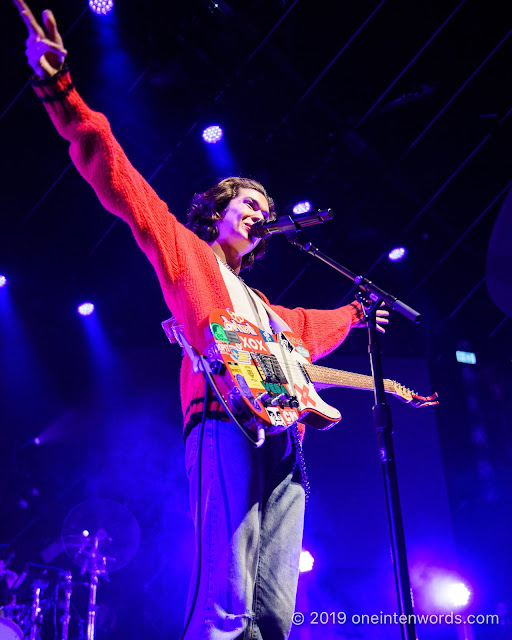 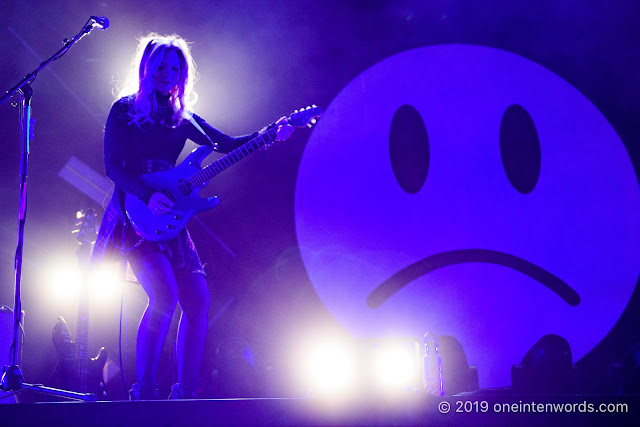 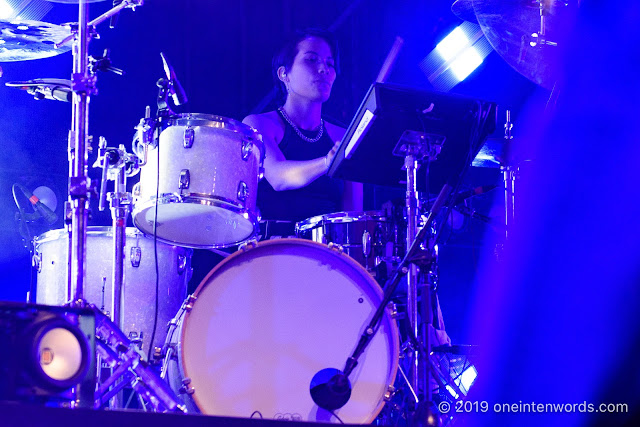 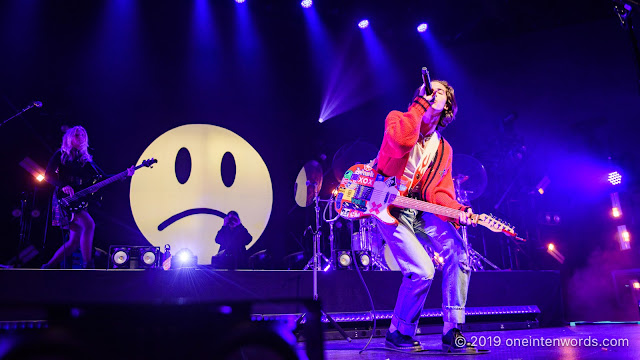 Conan Gray is quite a sensation. From millions of social media followers to millions of song streams, he has captured something special that's resonated strongly with his young audience. He played a sold-out Rebel in Toronto and I got to capture these photos at the show.

Please check out my photos of Umi, who opened the show, right here.

Conan's set was down-to-earth and chill (but he doesn't like the cold). A huge proportion of the crowd sang along with every word of every song. That's quite powerful. He played a new song from forthcoming debut album called "The Story" and commented that all the messed up friends were here at Rebel. That's good company to be in. We're all at least a little messed up, aren't we?

Check out some of Conan's tunes: