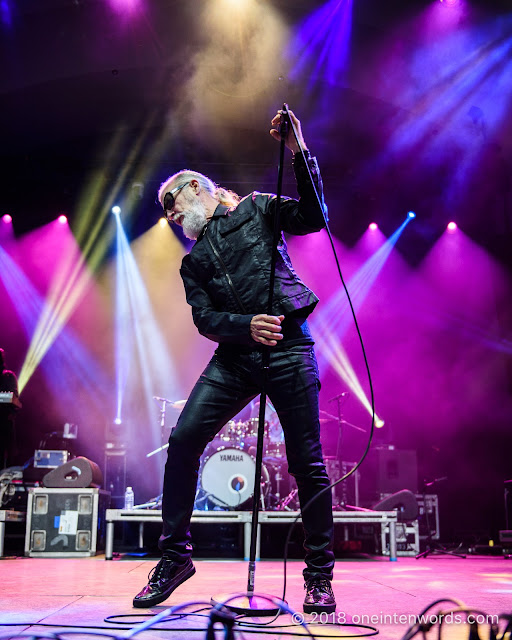 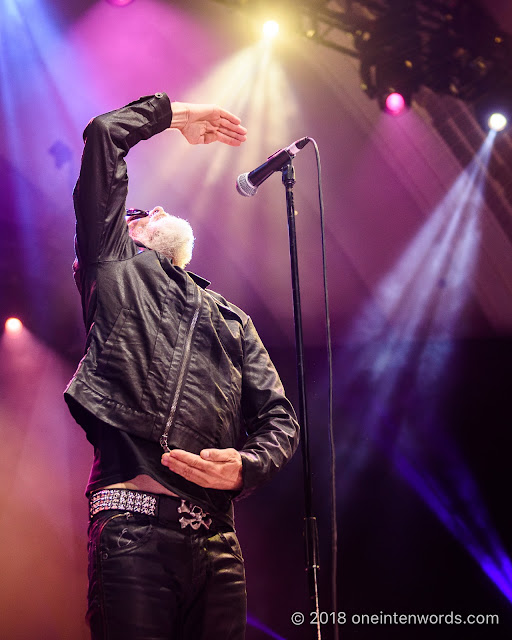 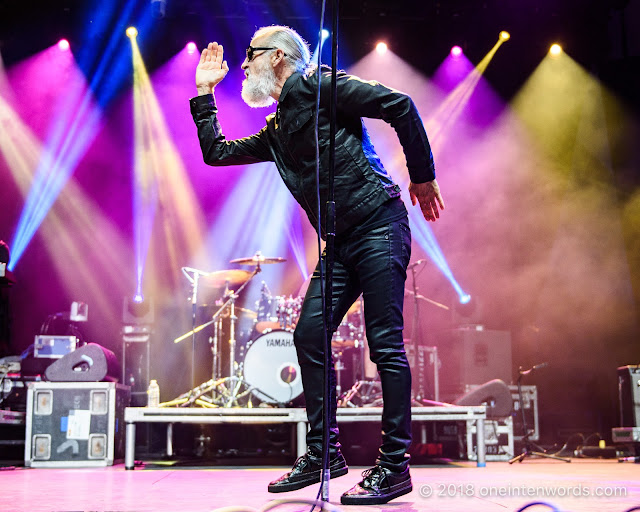 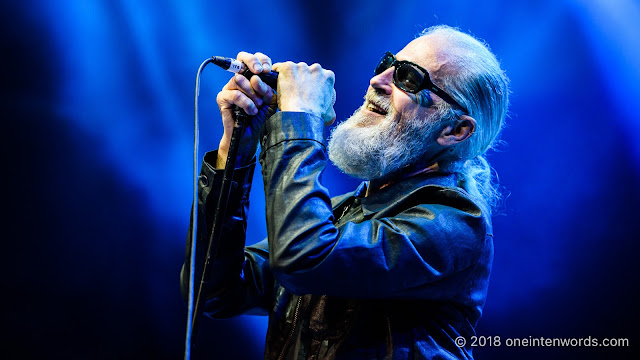 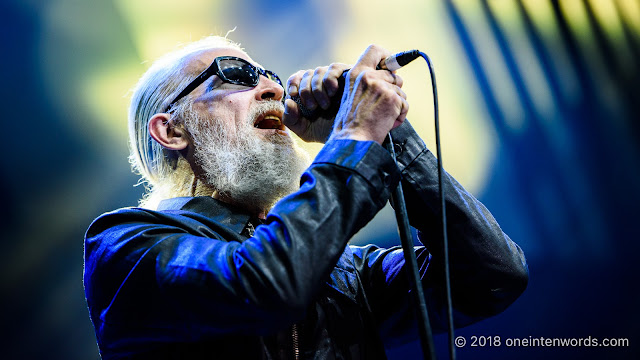 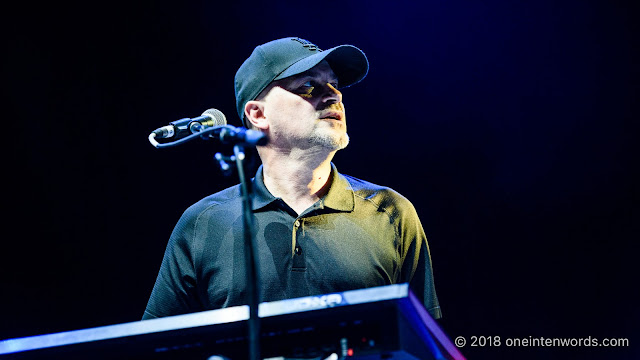 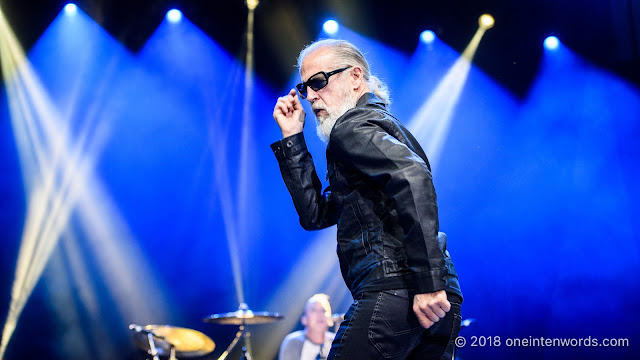 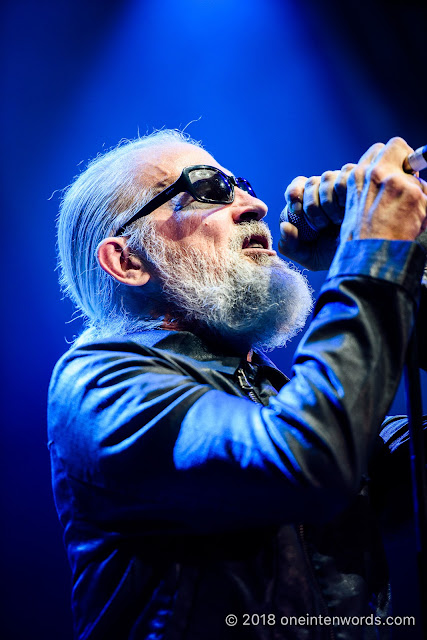 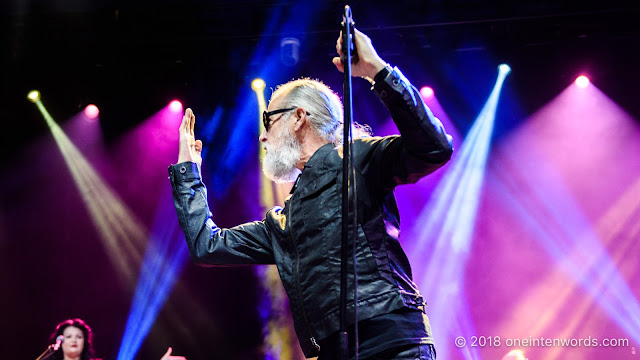 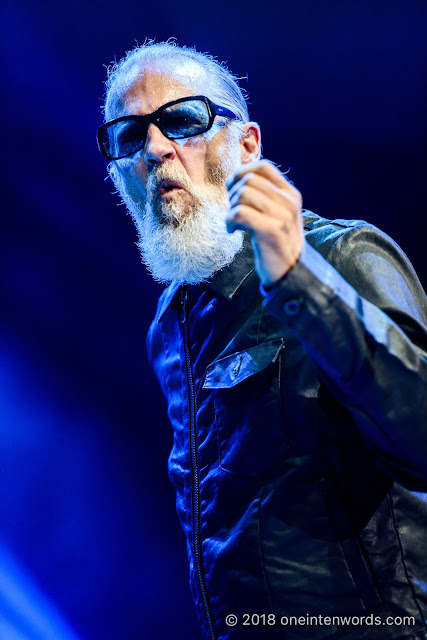 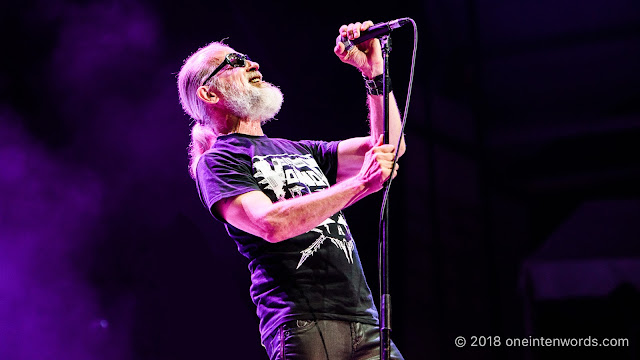 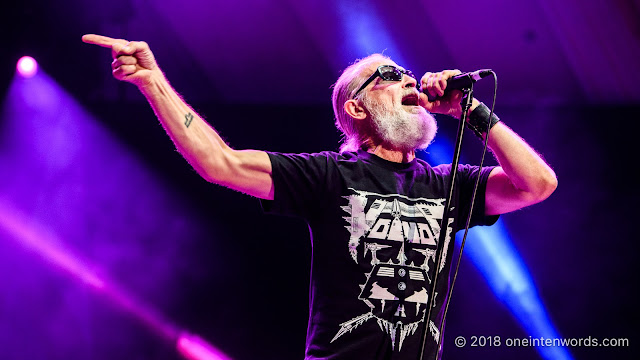 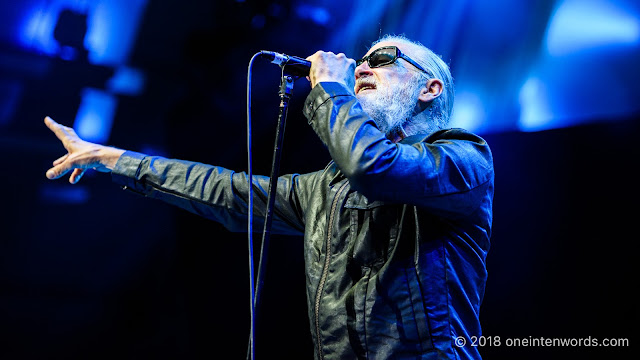 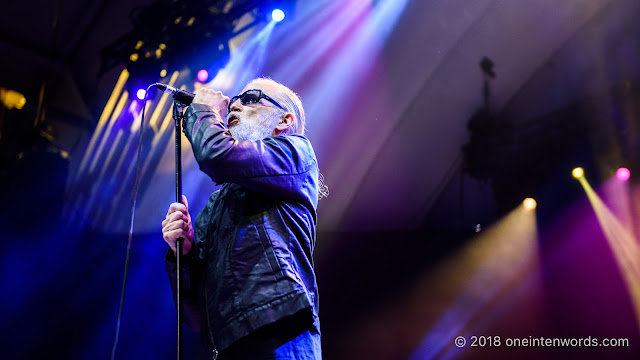 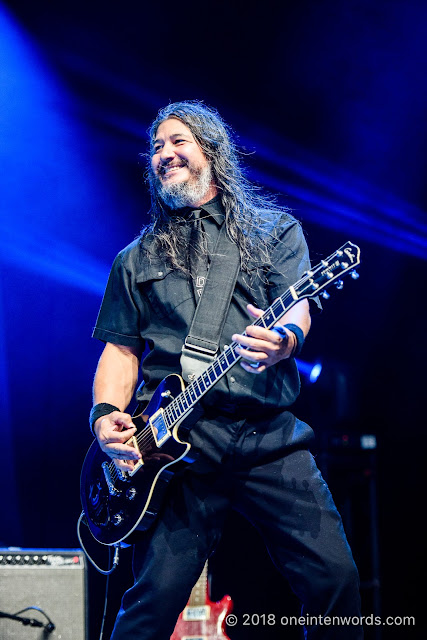 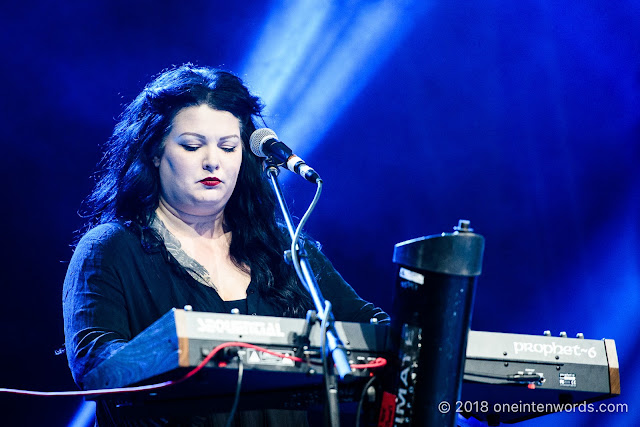 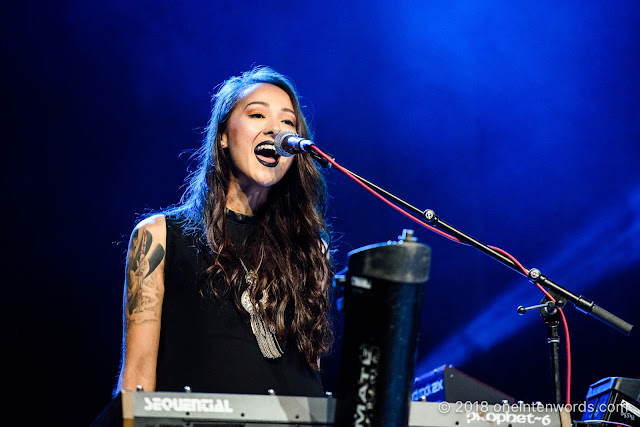 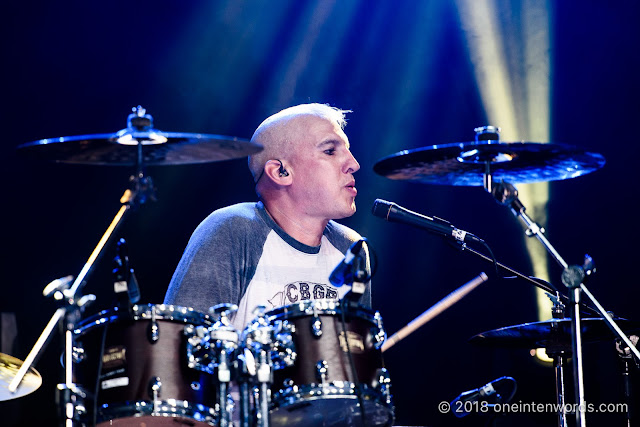 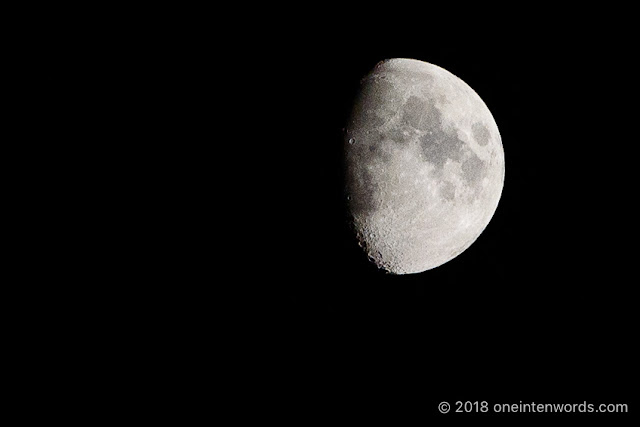 Montreal synth pop band and 80s legends Men Without Hats, consisting of the Doroshuk brothers Ivan on vocals and Colin on keyboards, plus their great band, played The Bandshell at The Ex this past summer. Although I'd been a fan for many, many years, and their songs grace many a personal playlist, this was my first live experience of Men Without Hats.

The band sounded great, and Ivan's command of the stage was remarkable. The tunes, both new and classic, sounded so good. It was a great night of reliving the 80s and how these great tunes have an incredible timelessness.

Men Without Hats' set included the tunes below, plus a superb version of Abba's "S.O.S.". The set ended with another rendition of "Safety Dance" and we got an encore of The Rolling Stones "2000 Light Years from Home". The band expressed their support for the striking technicians who were locked out during The Ex.

Spoons opened up the show. Click through to check out those photos.

"I Got The Message"

"Girl with the Silicone Eyes"