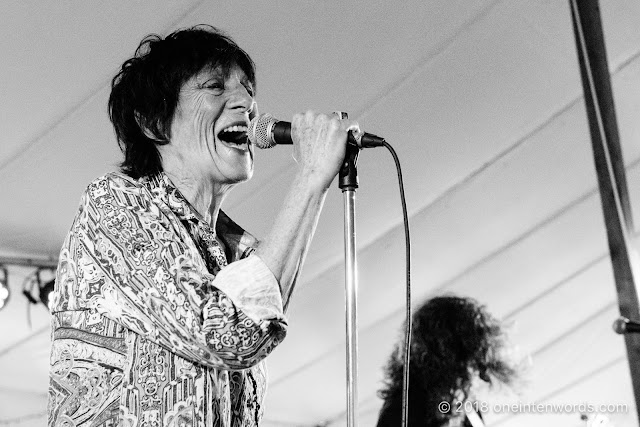 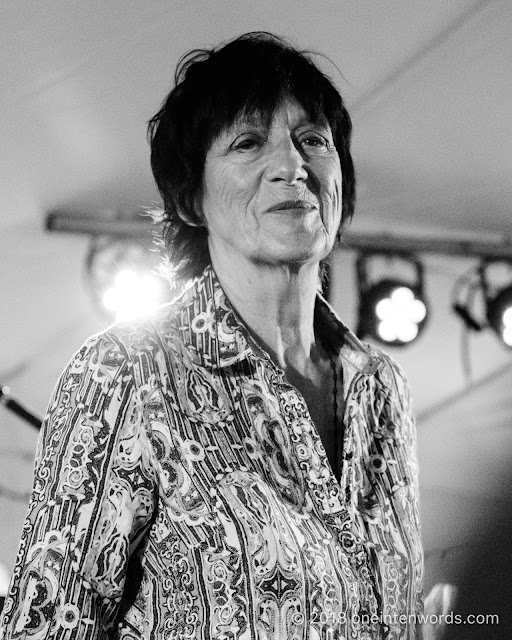 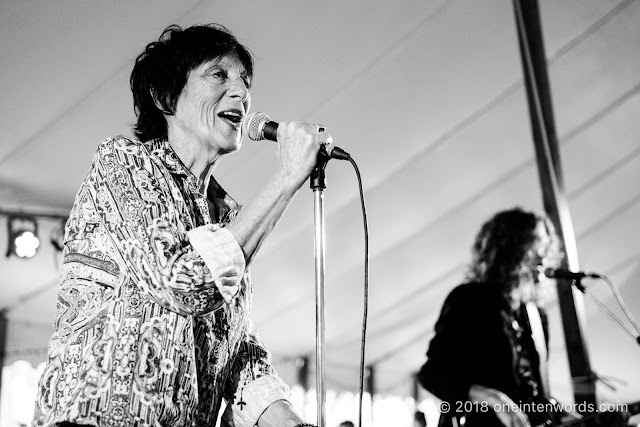 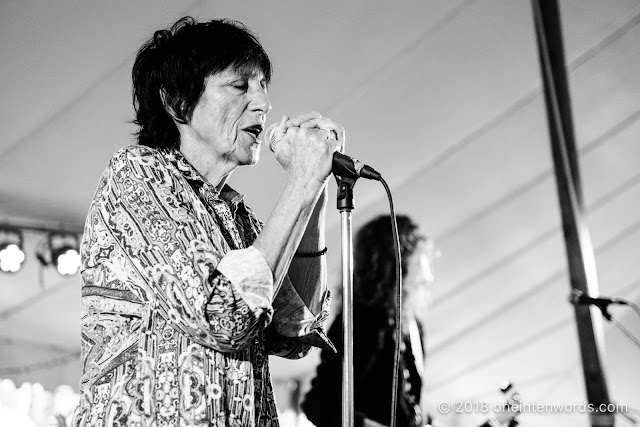 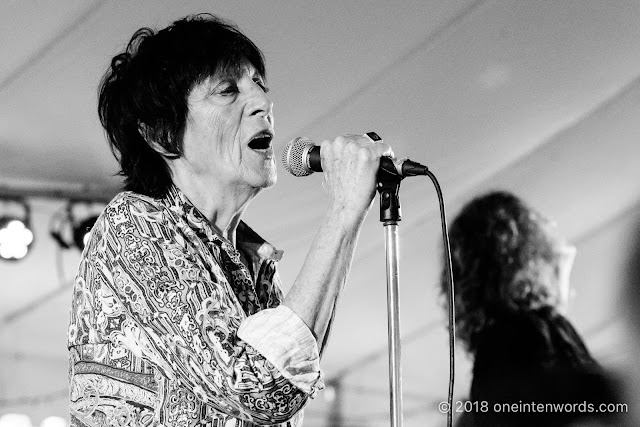 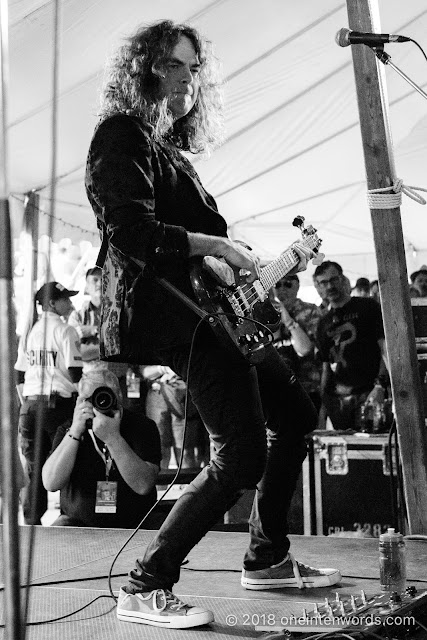 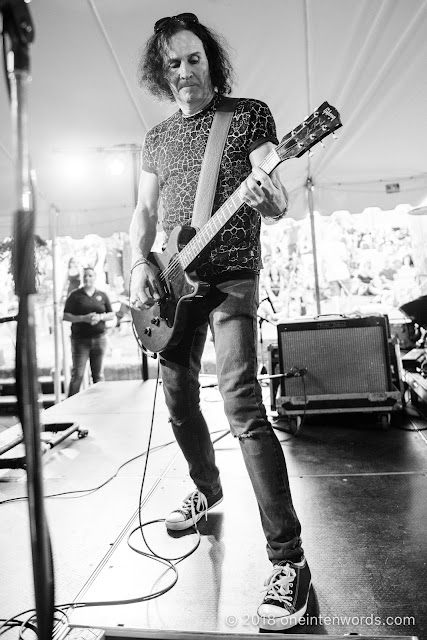 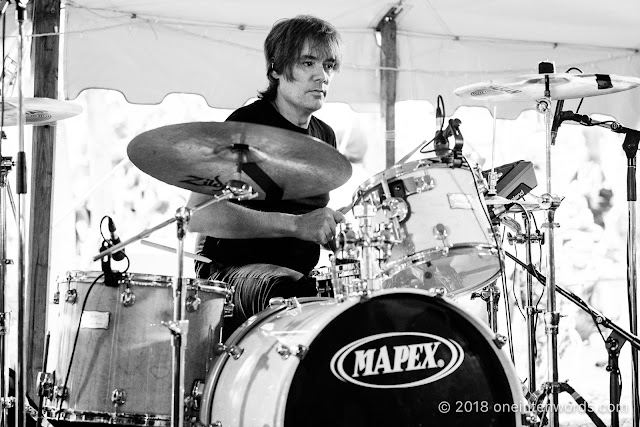 Several of my most formative musical memories of my childhood and early youth were of albums I checked out of the library. I have always been a little compulsive about seeking out new music, sparked by band names, album covers, things I think I might have heard of and on and on. That's how I discovered such musical touchstones as David Bowie's Scary Monsters (and Super Creeps). Quite an album for such a young boy. And then there was Rough Trade's Avoid Freud. It captivated me, from the art work to the music; yes, the songs. Such adventure...

But it's only now that I have been able to experience the power of Carole Pope's presence from the live stage. I was in awe as she and her band took to the Koop Stage at Riverfest Elora 2018.

Carole Pope is a badass. I was so stoked to see her and hear some great tunes new and old. She played Rough Trade tunes that I've loved for pretty much all of my life like "All Touch", "High School Confidential", "Crimes of Passion" and they even came back for an encore of "Weapons". Carole mentioned that they’d have to do more Rough Trade reunion shows. I certainly hope they do and that they'll allow me to capture it. The other songs in the set were new to me, but sounded awesome.

Just think back to the cultural environment in the late 60s and through the 70s and early 80s and you'll realize the risks that Carole Pope took, the bravery she possessed and the change she made possible by her songs, words and actions. The freedoms of expression and freedoms to live the life you choose that we have today are due in large part to the courageous battles of people like Carole Pope. Total badass. Thank you, Carole.

Check out some tunes from the set:

"This is Not a Test"